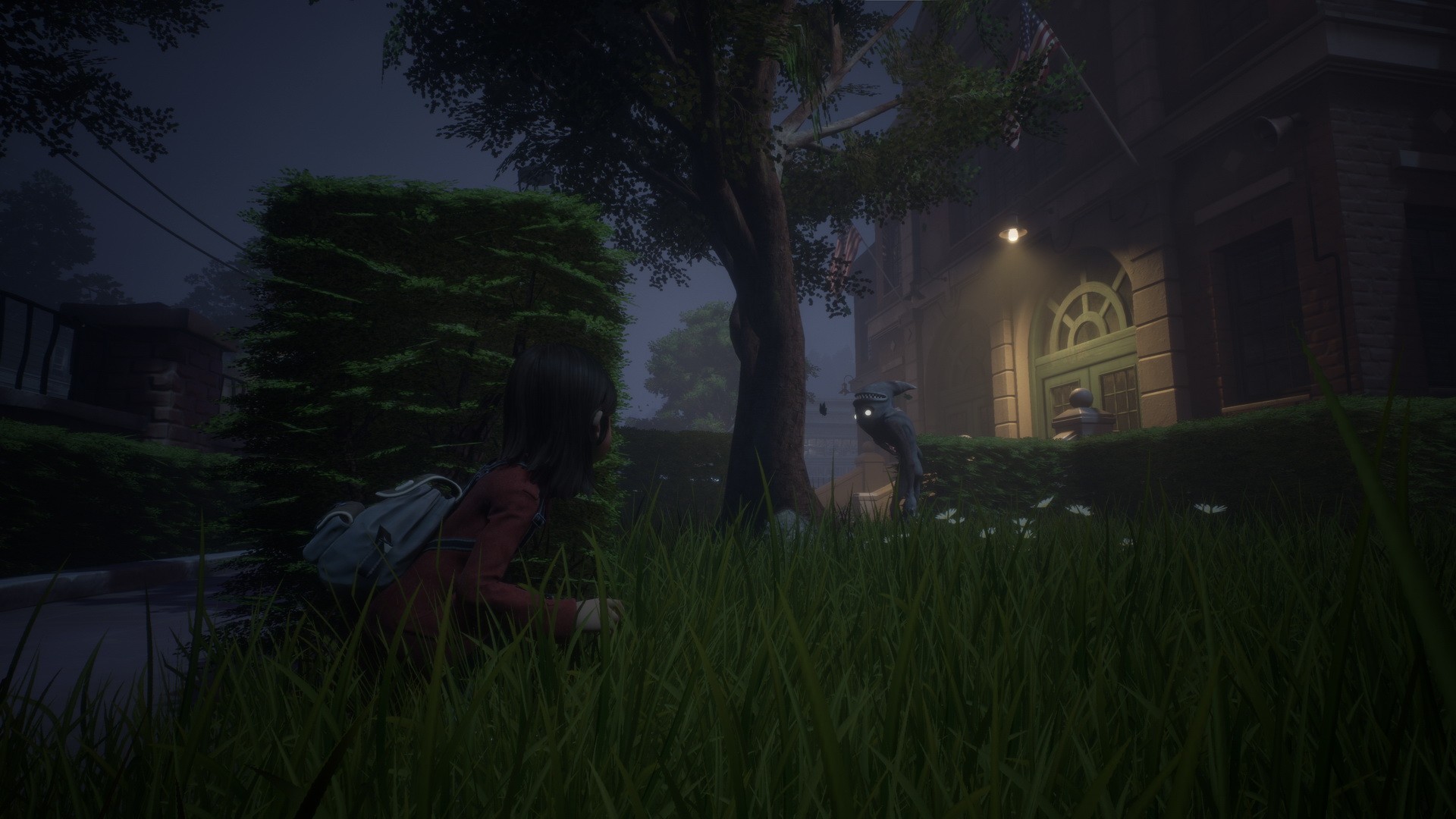 I have been using the Google Stadia for a little over three weeks now and whilst I am impressed with the way the service runs and performs, there is a distinct lack of games; especially exclusive titles. At the time of writing though however, there is an exclusive that can be claimed as part of a Stadia Pro subscription and that game is titled Gylt.

Gylt is developed by Tequila Works and we believe a timed exclusive to the brand new Google Stadia platform. There is always a sense of intrigue to play something new on a new platform so I had to jump in and see what this one had up its sleeve. Gylt is described as a stealth/horror game and I can’t help but think there must be more pressure to perform on this platform due to the limited collection of games currently available for the Google Stadia. The horror fans out there I could feel your ears prick up, but just be conscious that this no game to rival masterpieces such as the Resident Evil or Silent Hill series. 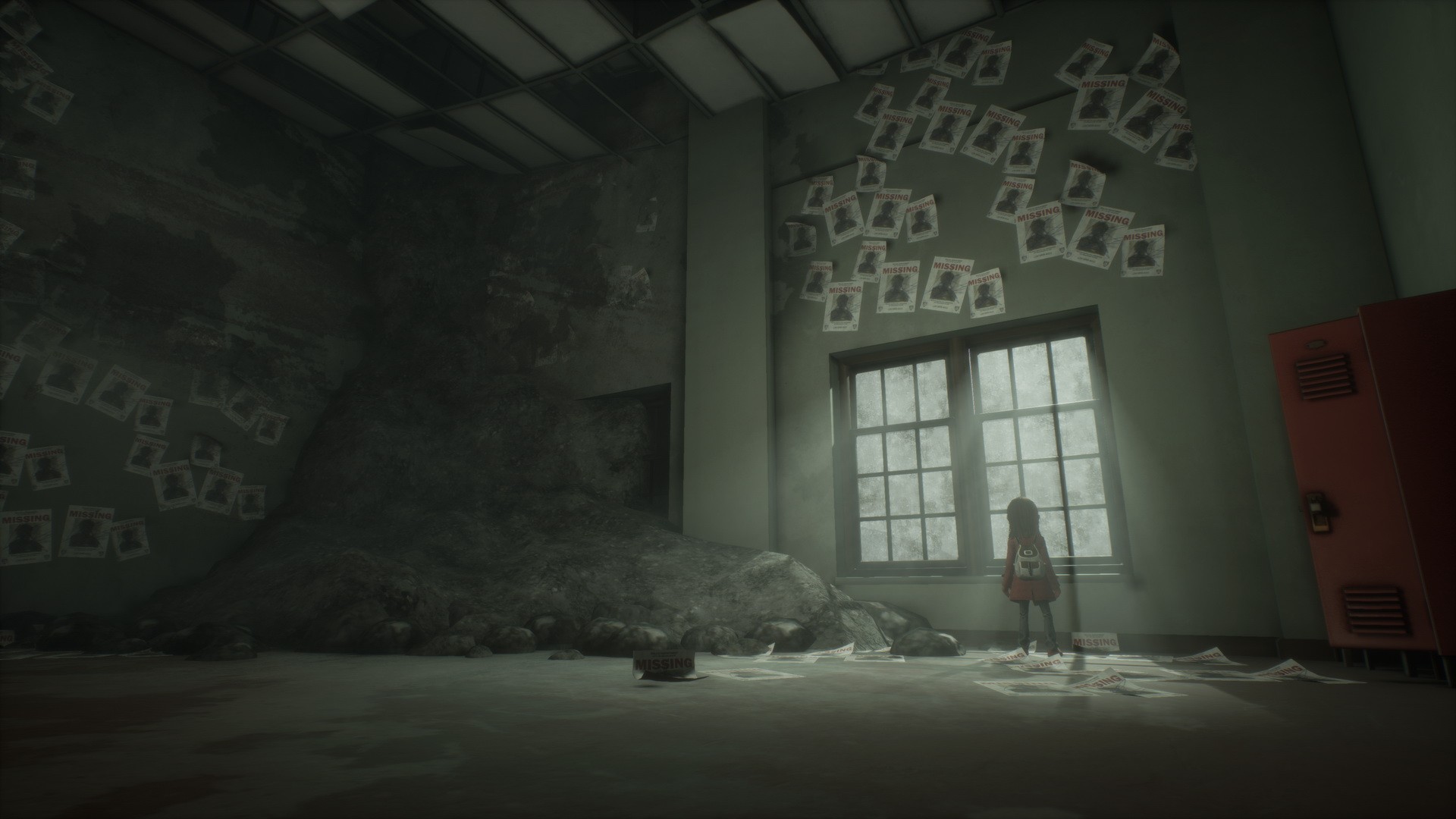 So how does Gylt play out then I hear you ask? Gylt is aimed at horror fans of the younger generation and there isn’t enough in this to give a child or adults sensitive to the horror genre nightmares. Sure there are some instances throughout the game where you will jump, but otherwise it is a fairly relaxed laid back experience which is unique in some ways. As soon as I encountered the art style of the game, it gave me a Life Is Strange kind of vibe; if you have ever played those titles on other platforms. You’ll have some leeway to explore the world that you’re playing in, however there are limits and it is an incredibly linear experience. Gylt ran smoothly on wi-fi for me running on a 300mbps download speed and catered for me with a clean, crisp playthrough. We are looking at one of the least demanding titles in the launch lineup of Google Stadia titles so, dependant on your speeds here, I think an average fibre connection will run this in 4k resolution perfectly fine.

You play as a middle school student named Sally and you find yourself at home in the mining town of Bethelwood which was once a quiet mining town which is now home to monsters of various stature. You are spending your time searching for a missing cousin called Emily. Not only will you be spending your time looking for clues, solving riddles and puzzles, but you will have insight into the relationship and history with Emily. This is where the game really surprised me as I was expecting a really short playthrough here, but you spend a good seven to eight hours scratching your head wondering what is going to occur next.

The stealth and precision that you have to use to dodge the monsters can make you feel slightly on edge and probably even more so for someone of a younger age group, it does however get the balance right in this element to the point where it isn’t too scary. It is a good starting point to introduce a child who may be sensitive to horror based scenarios to build confidence as the essence is more spooky than terrifying. 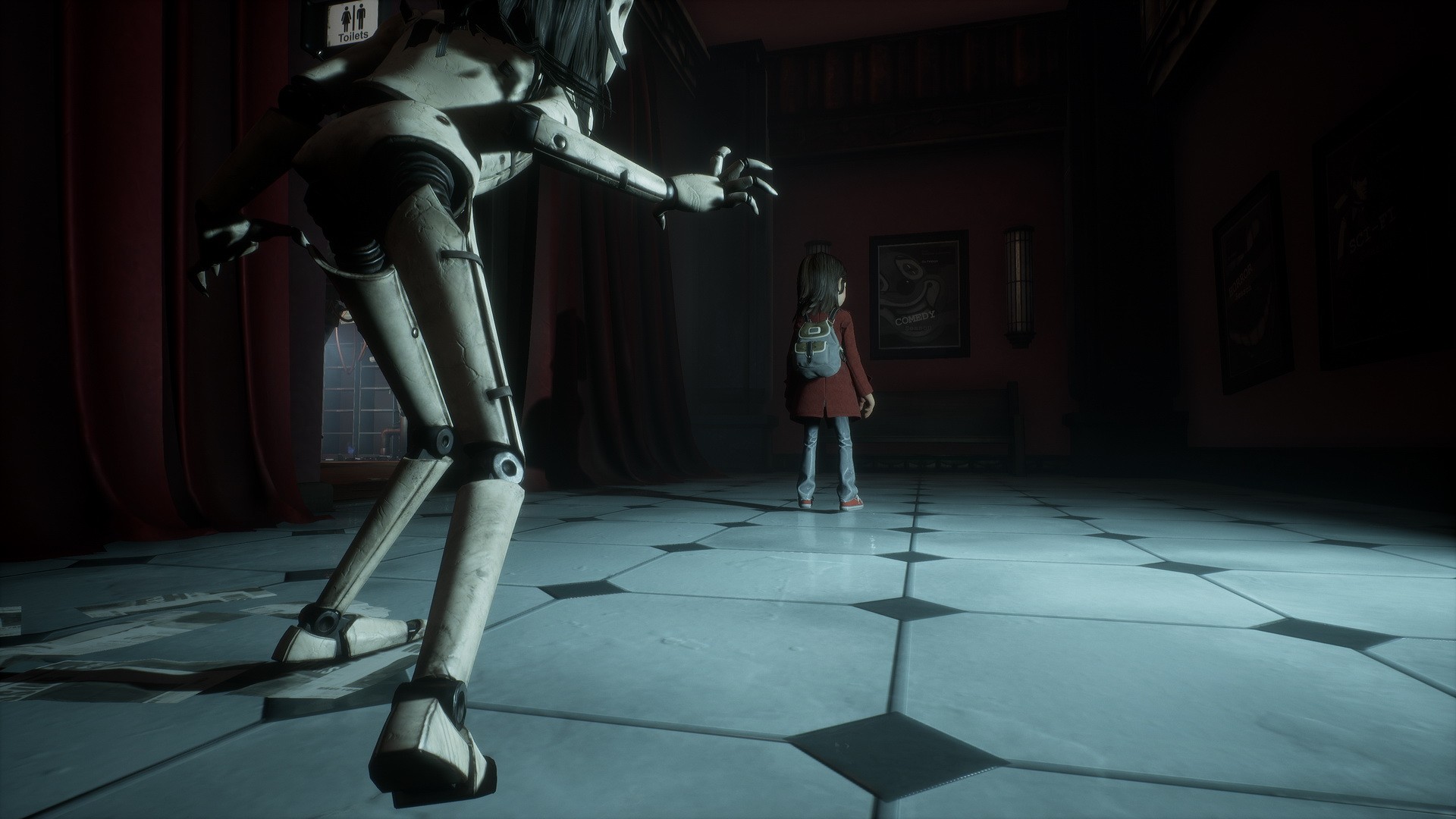 The story was strong enough to intrigue me and keep me plugging away but there were some moments where you’re left a bit baffled with what is happening. I sensed that maybe this was to keep the player engaged and on their toes so it remains a mystery as you play along. There are collectibles throughout the world that were great fun to find and linked in with the story which was clever, often you’ll find collectibles in other games which have no bearing whatsoever on the final experience. You’ll also be tackling plenty of puzzles along the way which are challenging but not too difficult to fulfil.

There were some minor bugbears for me and one being that it did start to become extremely repetitive when encountering monsters. What I mean by this is, see monster, hide around corner, dodge them to get to a door and so on. The AI of the monsters is somewhat mixed, I found some to be extremely easy to get around and others spotted me simply even during dark. Don’t fool yourself by thinking shadows disguise you, they don’t and you’ll need to constantly remind yourself that its about distance and not lighting.

Graphically it is a sound game and the mixture of colours seems to blend into the world really well and the sound effects quite exceptional with great voice acting and effects to build up tension.

You can engage into combat with the monsters and you have your flashlight which appears to evaporate the monsters. Also fire extinguishers can freeze monsters so you can resume your path without fuss when they thaw out. It started to remind me of a child friendly version of Alan Wake with less scope of where you can and can’t go. I have to say though Tequila Works have done well with this game and I had great fun with my playthrough of the game but it is one that I would never return to as there in no longevity here. It is almost like a movie in the sense that if you’ve seen it all then its job done. I didn’t however feel gylty in donating some of my time to this little gem of a game.

Gylt isn’t a bad effort of a first exclusive for Google Stadia. It allows even the most horrified to dip their toe into some relaxed exploring and puzzle solving with some minor jumpscares