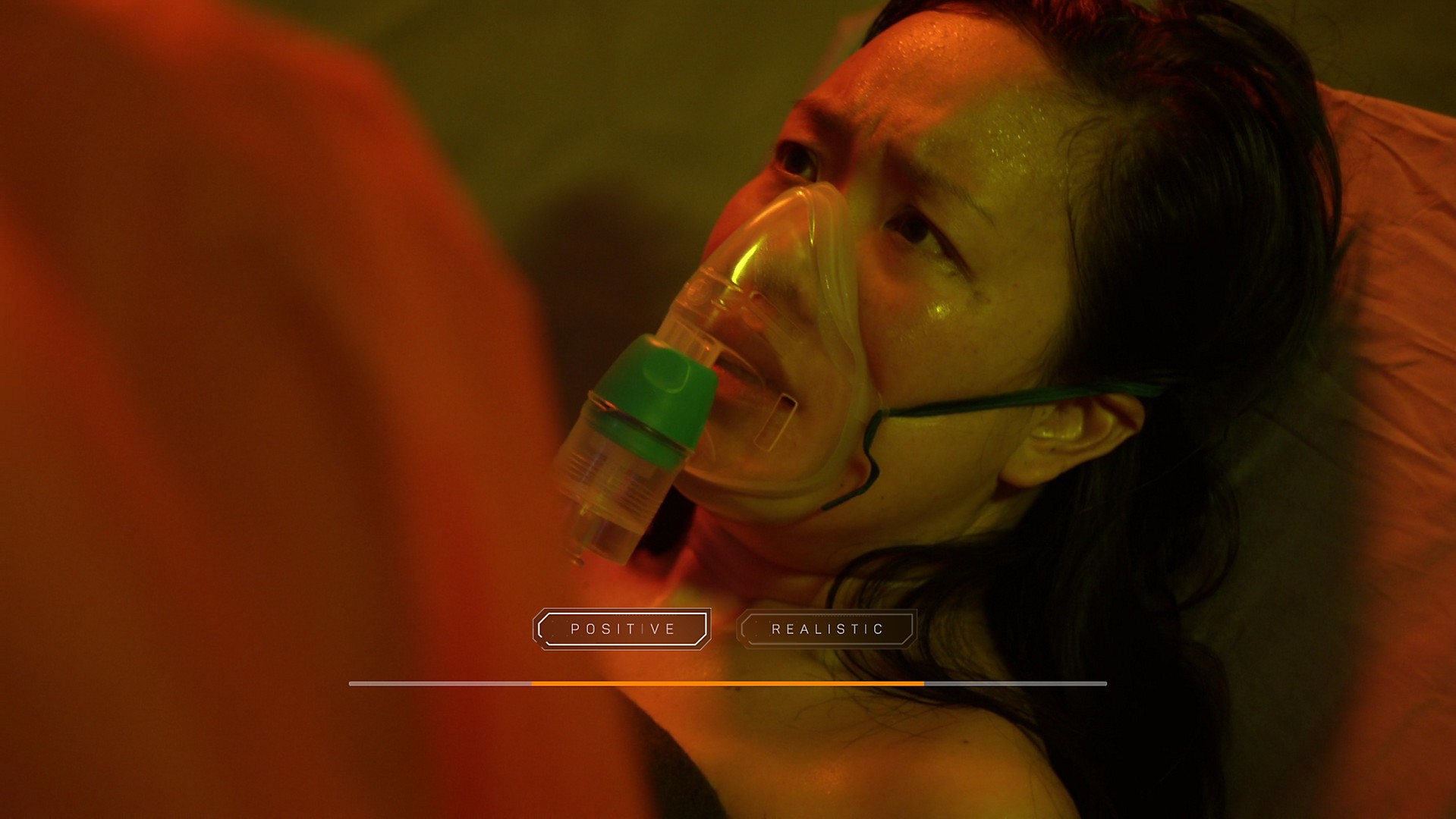 The gaming scene seems ridiculously mundane and quiet in this first quarter of the year. There is rarely anything that grabs your attention after the Christmas period. When I spotted The Complex was on the horizon I was quite excited, as I have played titles from the developer, Wales Interactive, on previous occasions and their games always hold up quite strongly and offer unique experiences as well.

Wales Interactive are a British based developer which is fairly obvious from their name and they have been on the scene for the past eight years. Impressively for a team of only ten or so employees, they have knocked up around twenty games and over the years have been getting stronger in terms of quality. Probably their most popular title has to be Late Shift which launched in 2017 across pretty much every platform you could list. What I personally liked about this title, was that it was basically an interactive movie where you make decisions based on the situation which is occurring in front of you. These decisions can change the outcome of the story and lead to multiple endings in the main story. Wales Interactive can’t take all the credit for this though, as the film technology was from developer CtrlMovie and the story was written and directed by Tobias Weber.

Three years later and The Complex arrives on a very similar premise to Late Shift, which is an interactive movie with decision making based on the spur of the moment. No dwelling on what decision you make; you have a short period of time to make it and stick to it. The Complex is described as a live action interactive sci-fi thriller which was filmed in the UK. It is also a multi-directional story which has eight different endings which is really appealing to those who want some longevity to their games. Some of you film and TV series buffs will almost instantly recognise some of the acting cast as they have been in other memorable projects. 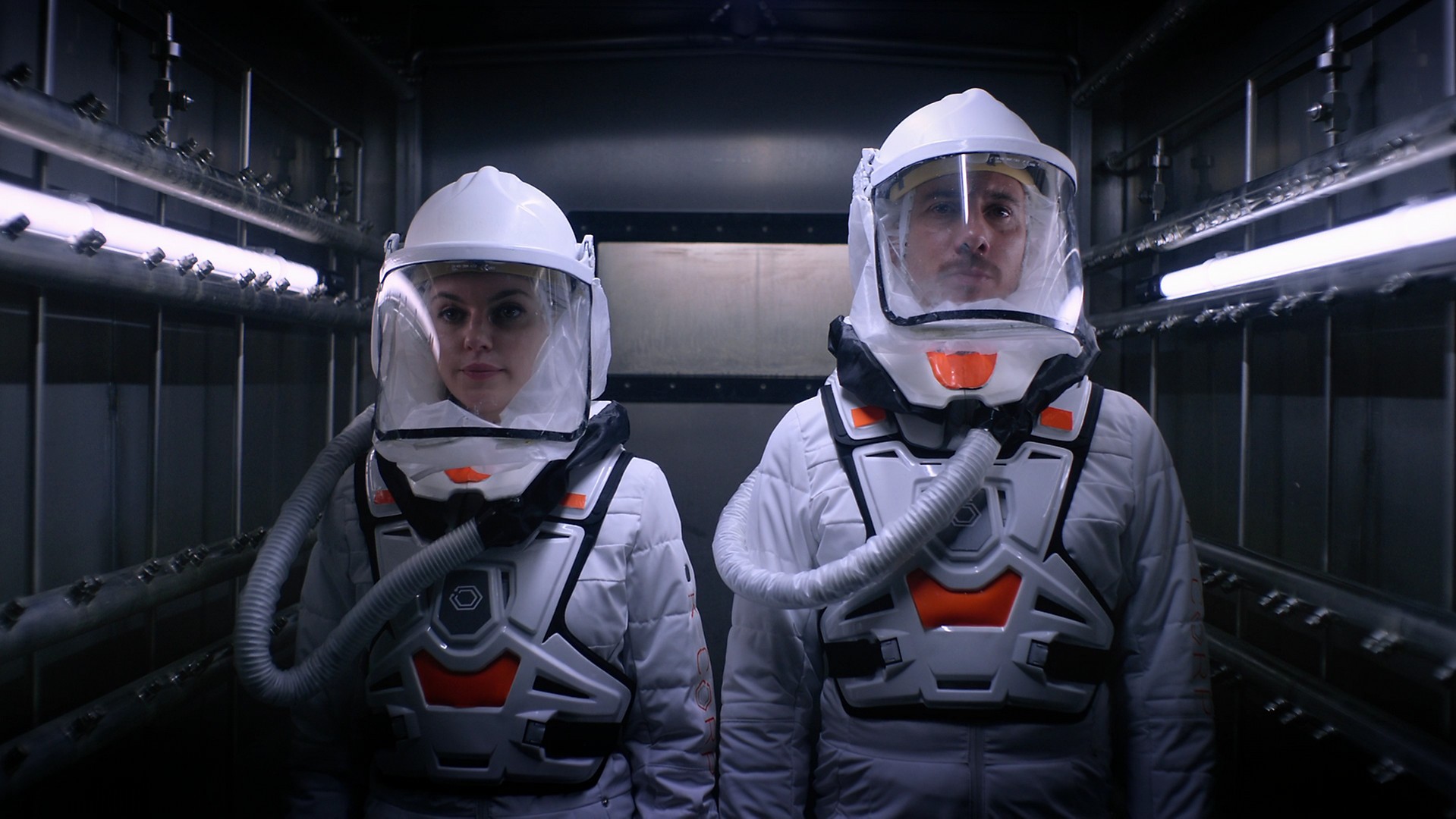 The Complex is set around a multimillion pound scientific research company with super locked down laboratories and a team attempting to cure an individual who is infected with nanotechnology; which is still unfinished and in development. This occurs on the London Underground and is acted out by Kim Adis who is known as Clare. Those who are a little sensitive to terrorism may find these opening scenes a little difficult, but it isn’t too gory.

You find that Clare spends the majority of the movie in a casket shaped container for her safety, whilst two doctors who share some past experiences and become the main two characters of the campaign, try and negotiate how to save her without losing or damaging the technology that is consuming her body and immune system. The hitch here is that you may or may not save her and that all boils down to the decision making and the paths you choose in the game. Some of these decisions can work against or for all of these characters, Clare and the doctors, Amy and Rees.

Michelle Mylett plays the role of Dr Amy Tenent and has starred in a plethora of TV series. Kate Dickie also stars in some scenes and is probably best know for her roles in Game Of Thrones. Al Weaver plays Dr Rees Wakefield and appears as some happy go lucky kind of guy who likes to crack cringeworthy jokes. I don’t want to discredit the rest of the cast, because they all play significant part in the storyline but if you would like to know the rest of the lineup, a quick google will give you the answers.

Continuing on, I have to say the acting, even though cheesy at chunks, its solid enough to be serious to grasp your attention. Literally every decision could turn the story in a totally different direction, which keeps you on edge. There are moments where you feel the content could have been acted or put forward a little better, but it doesn’t hamper the overall experience in any way. There are also times where you want to see more from a certain scenario and you’re left scratching your head wanting answers which is always a good thing from a storyline. 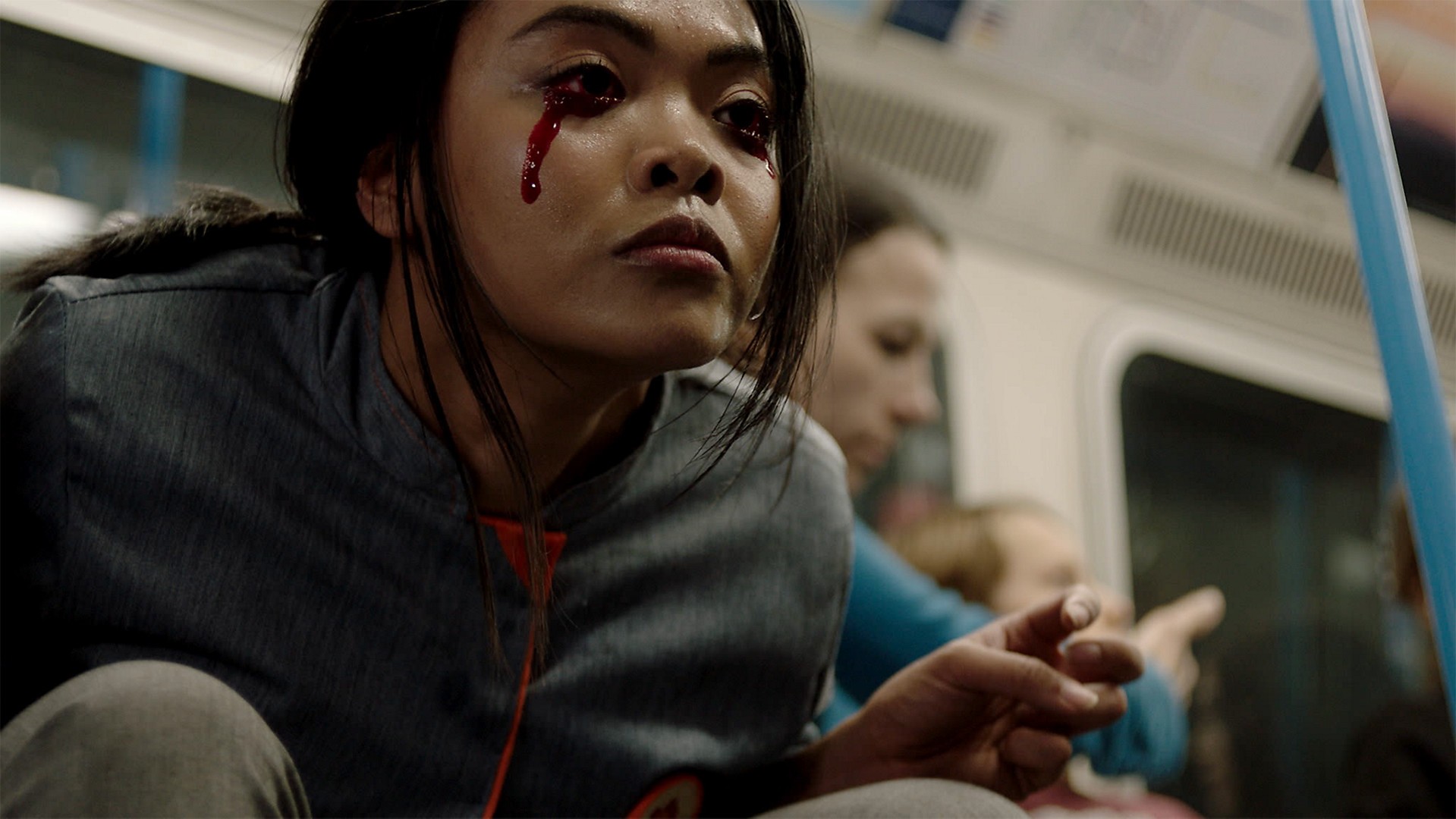 The setting of the research lab and its facilities is very believable and life-like, although there are times where the CGI is a little off and quite noticeable. I dismissed this though as we can’t expect it to be like a Hollywood blockbuster. The real appeal here for those wanting more than a few hours gameplay with the fact that there are eight different endings and obviously different avenues within the story. This adds major longevity to the story and it does actually make you want to play through it more than once. You may be the kind of person who is happy with the ending you have received or you may want to try and accomplish all of the different endings. Luckily if you play through it again you can skip scenes if you have already seen them but you will have to sit through and watch the ones you haven’t seen. This does make sense or you would feel little lost in the mix of it all.

Overall, I really enjoyed The Complex, it had me gripped and intrigued from the beginning and kept me compelled through the entirety. If you’re looking for something that is casual, but on the edge, this is the game for you. If you played and enjoyed Late Shift, then I urge you to go ahead and support the team as it is more of the same quality here. For the price point, it is worth it for sure.

The Complex is an interactive movie which requires you to make the decisions on multiple endings, it will leave you on the edge of your seat and grip you from the start to finish.