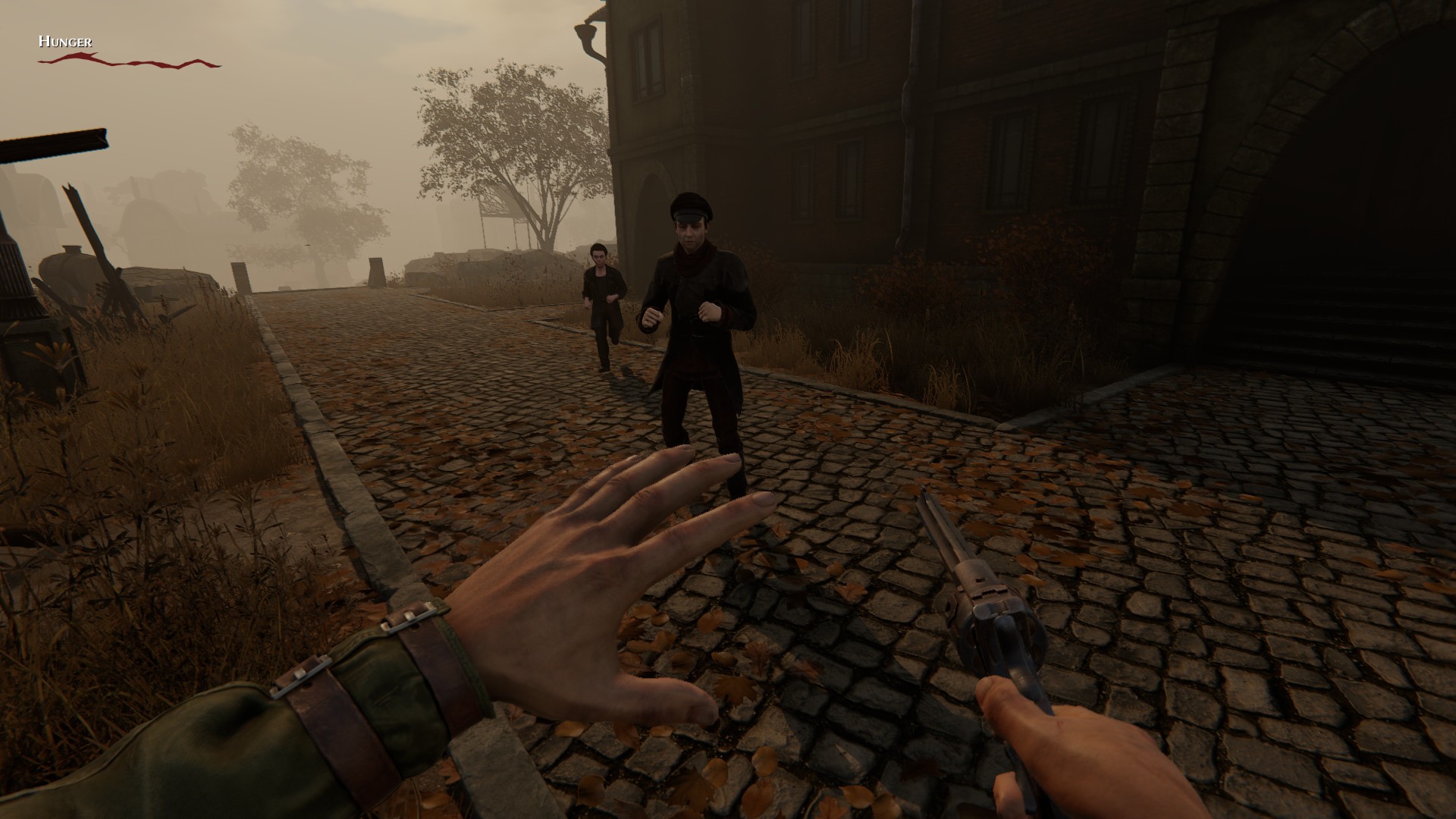 Every now and again you get to cross paths with a game that leaves you feeling privileged for having played such a fantastic work of art. Pathologic 2 is that game, but it won’t always feel like that. This open-world horror RPG title from Ice-Pick Lodge, is a beautifully done game with a great narrative that drives gameplay.

When it comes to the plot of Pathologic 2, it is important to note that this game is not only a sequel but also a remake and rework of the first game. Pathologic 2 is one of those games where its hard to try explaining the plot without running the genius of the narrative, but I’ll try my best. It begins on Day 12, in a rural town that is trying to deal with a unique plague-like outbreak that has claimed its fair share of bodies. You get to take on the role of Artemy Burakh, a surgeon who is trying to save the town from a brutal end. Things take an unexpected turn when you get taken back in time – twelve days back to be exact, and hopefully get things right. Because of this travel back in time, the player gets to slowly uncover the sequence of events leading up to where you began in Pathologic 2. This is when you realize that Artemy’s return to his hometown was the result of receiving a troubling letter from his father – a beloved doctor in the town – which sets of a delightfully frightening chain of events. Things are far from simple.

Your return is not a welcomed one and you are thrust into a conspiracy that puts you at odds with the people, mysterious entities, questionable leaders, dark rituals, and a town slowly at the helm of madness, death, and decay. In your quest to uncover the truth and a cure, you will run into many characters, each probably stranger than the last. With every clue comes more questions that will have you scrambling as the days go by. 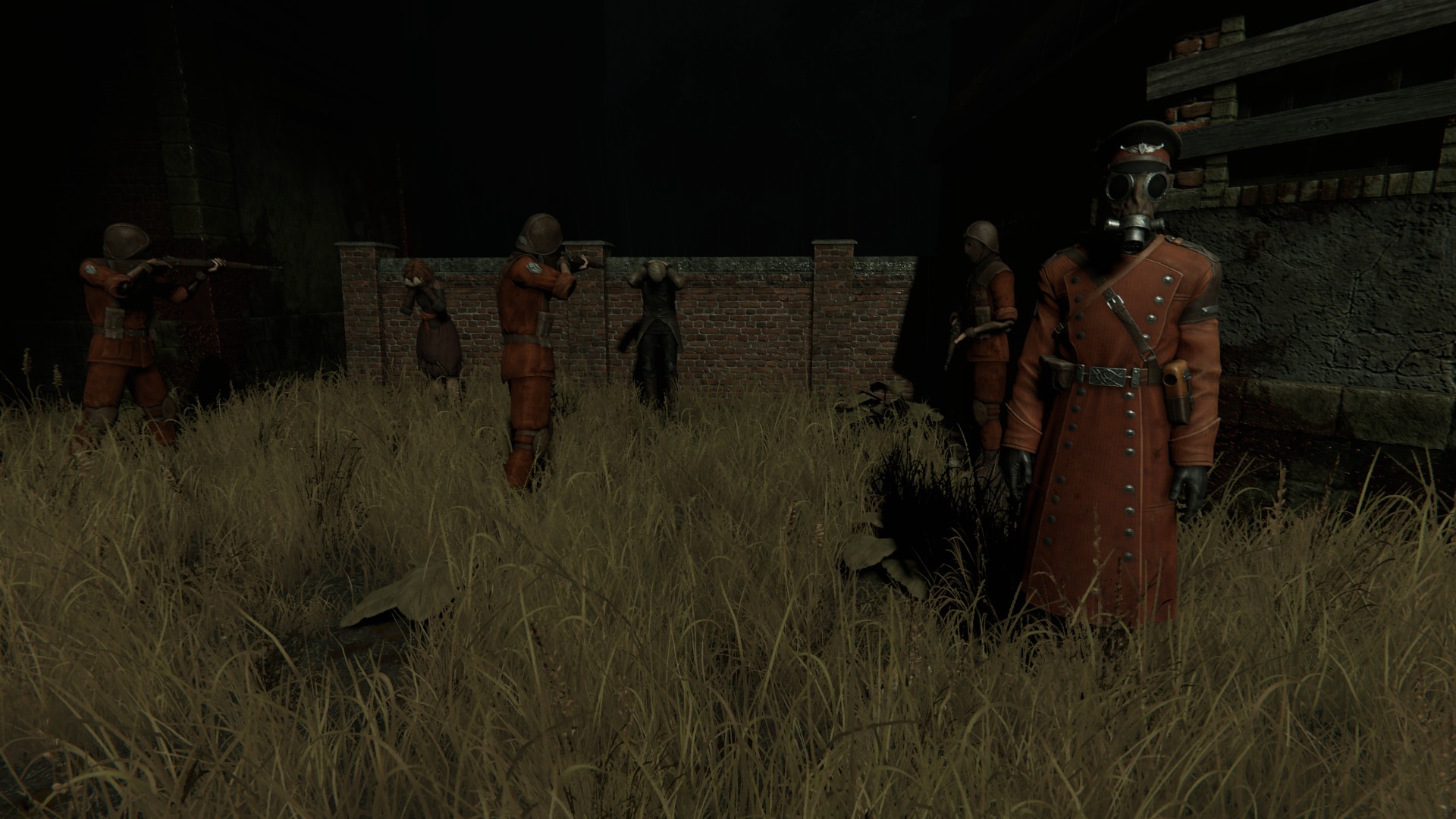 Pathologic 2 is driven by the brilliantly written narrative but remains true to it being a horror and RPG title. The gameplay ensures that the player sticks around for the long (and I do mean long!) ride. One of the features is a thoughts map that is incorporated into the game so that you can keep track of any key or standout events, conversations, and clues you come across. As you progress in Pathologic 2, this map slowly reveals itself as a web of thought where some surprising elements connect giving you the much-needed lightbulb moments. These thoughts also serve as guides and destinations that can be set as markers on the town map. Follow your hunches and beware of the deception and unsuspecting enemies.

As a doctor, you will be able to make medicine by collecting herbs and other ingredients and store it in your inventory along with other necessities such as needles, thread, water bottles, soap, food, fingernails, and good hearts. Bartering will also play a crucial role in your survival, so do it wisely. Your services enable you to be of use and gain insight into the town and its people. But at the end of the day, you are only human right? And boy does Pathologic 2 do a splendid job of reminding you of the weakness that comes with being a human. Besides having to try figure out what is going on, you could find yourself dying over thirst, exhaustion, hunger, lack of stamina, and a weak immunity to the plague. Fear not, however, because Pathologic 2 gives you the ability to see how close you are to dying by observing the meters for each of these flaws of humanity.

The last thing you want is to get into a fight when you are hungry – because there is also combat. Pathologic 2 is gracious enough to add just one more way to die. You will engage in fist, knife and gunfights. Combat will require you to be wise with your stamina and calculate your punches. Killing your opponents will not always be the best thing to do, so keep that in mind. 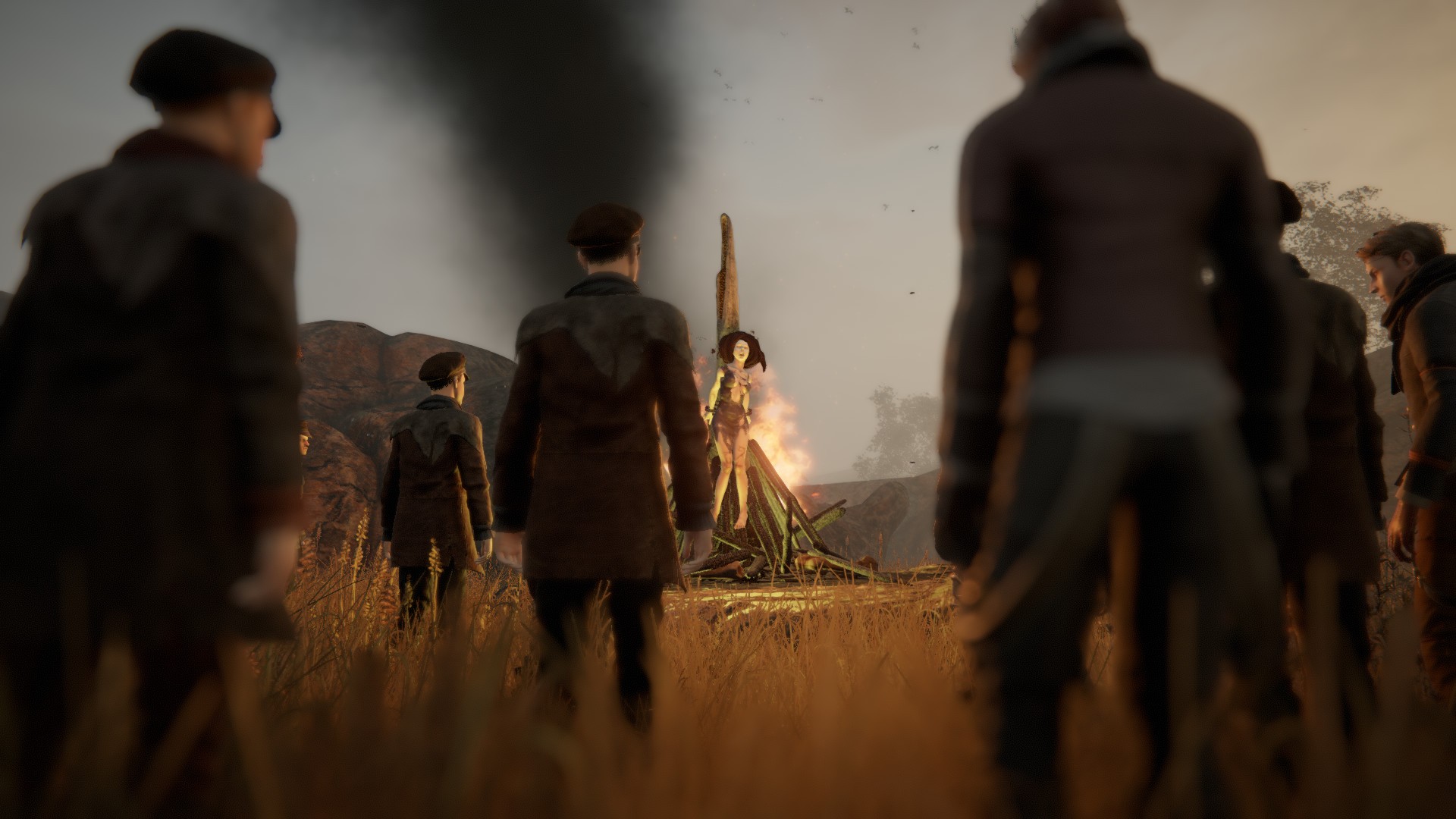 If I could use one word to describe Pathologic 2 it would be DIFFICULT! No joke. As in I would rage-quit smash this controller if it weren’t for the fact that I can’t afford a new one right now, and besides, I’ve finally made it to Day 6. But here’s the thing: Pathologic 2 was designed to be a difficult game for the mere fact that the story and its world are better understood and experienced with the challenges. Now I know there may be some who say, “I’ll just play it on easy.” You couldn’t be more wrong my friend. There is no easy mode. There are explicitly three difficulty levels: Larvae, Cocoon & Imago. To best explain this, Larvae is basically Pathologic 2 on hard with just a little less death, and Imago is described as, “The intended difficulty of Pathologic 2”. Well, ladies and gentlemen, there is no such thing as autosave in Pathologic 2. No, instead you will have to manually save your game by locating limited specific clocks scattered throughout the town’s buildings. But wait, there is more! Not all the clocks are accessible at any given time, and some will not be accessible on other days. So try to stay alive at least for the sake of not having to start the day all over again. Remember, you need to make it to Day 12.

The visuals of Pathologic 2 serve to remind you that this is a horror title. From terribly lit pathways and hallways to the close-ups when in conversation with someone (or something), the world of Pathologic 2 is eerily beautiful. I do recommend playing this with headphones for the full experience with the sounds which will surprisingly help you in some instances.

With that being said, Pathologic 2 is a stunning game that is sure to amass its own cult-classic following and for all the right reasons. It is a newfound favourite with tons of replay value. And did I mention that there are multiple endings?

I have a terrible horror tolerance threshold, but Pathologic 2 kept me entertained and captivated with its rich story, detailed world and cleverly executed unravelling narrative. A definite cult classic.