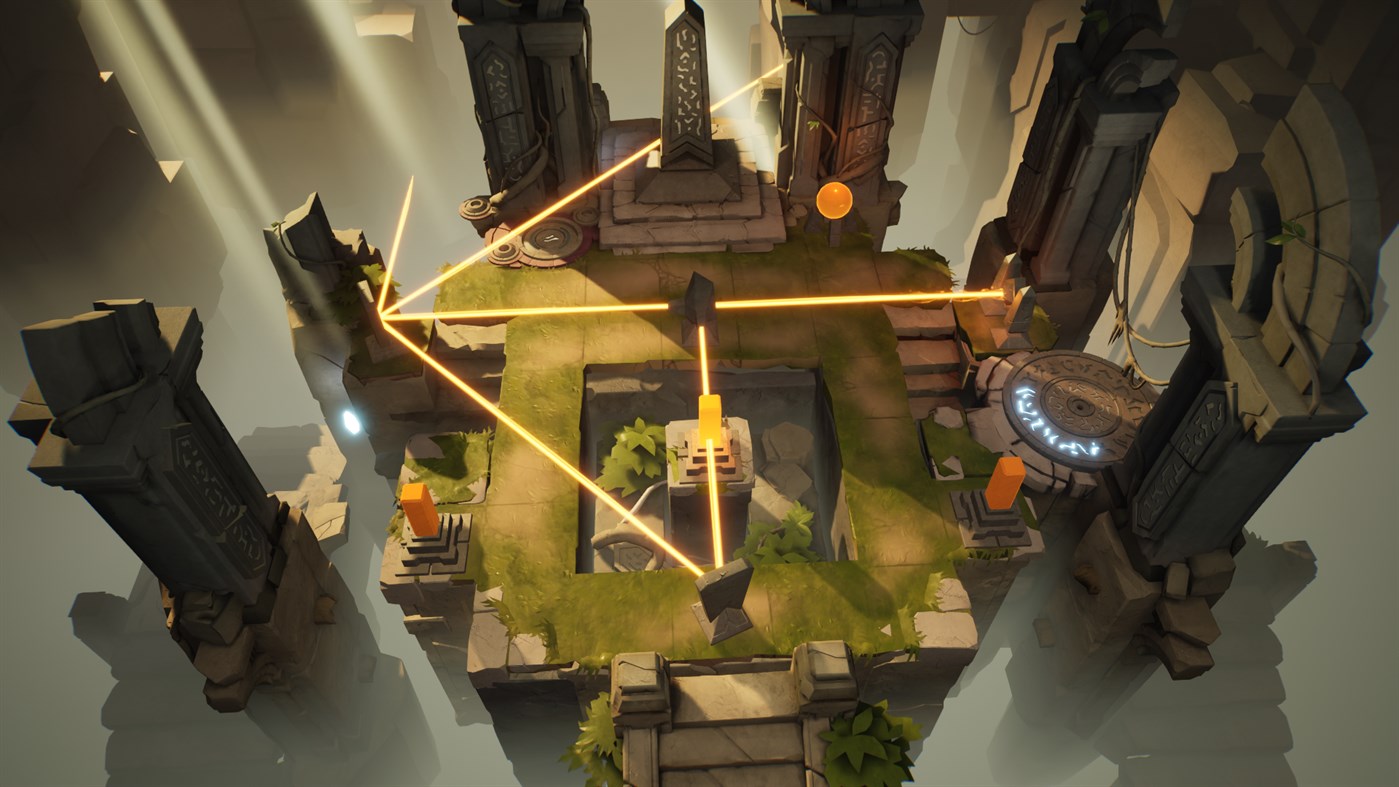 Of the many puzzle games in the world, they don’t come close to the cleverness, uniqueness and sheer joy of Two Mammoths’ debut game that’s recently landed on the Nintendo Switch after a few years of being on the PC.

The aim of the game is simple: use mirrors in the correct pattern in order to align the lasers towards their corresponding crystals. You’ll need to rely on mirrors, light splitters and charging stones in order for you to complete puzzles.

The story itself, while shown very subtlety, is probably not integral in knowing the entire plot. It follows The Chosen One (the player) who discovers The Path of Light by completing these puzzles to uncover the secrets of what seems to be a lost civilisation.

Throughout the game, alongside using mirrors and other tricks to complete each puzzle, there are also secret keys you can unlock and crystals that’ll provide you with hints for each level. For the completionists among you there are also a number of achievements based on the number of secrets and puzzles finished. It’s enticing for those looking for a game they can pick up again and again if they wanted to find every nook and cranny in the game. 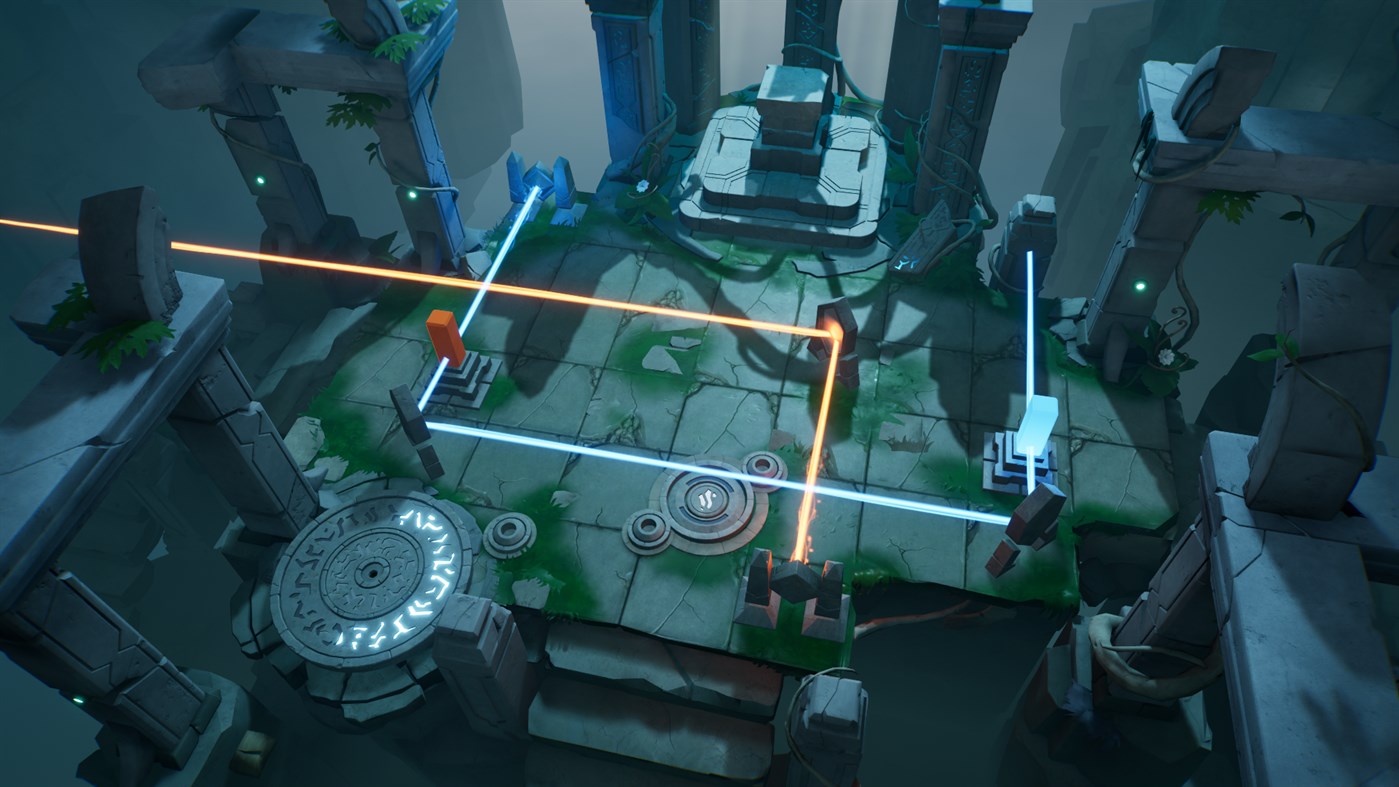 As a lover of puzzle games I was instantly hooked from the get go. The puzzles aren’t too easy or too hard and definitely gets your brain working – there’s also plenty of content to get you working through for a few hours. In total there are 42 levels with 65 puzzles over 6 realms for you to decipher.

The addition of hints helps those that do struggle with puzzle games, whilst allowing you to figure it out for yourself. Additional secrets allow you to discover the lore of the game; find all of the hieroglyphs in a level and you’ll be told more information that will help you both with the level you’re on and to learn the secrets of this unique world.

It’s a visually stunning game with each level as unique as the last. It has similar rings in design as otherworldly indie games like Spirit Of The North, and has a similar puzzle design as The Talos Principle, yet shines as a brilliant puzzle game up there with some of the best.

In terms of quality it’s managing to reach out to audiences far and wide. If you’re completely fresh to puzzles or an expert in the field there’s something for your level of gaming and marries up your skills perfectly. There isn’t a huge reliance on you understanding every aspect of the game, which can be seen as a drawback, but it doesn’t mean you can appreciate it all nonetheless. 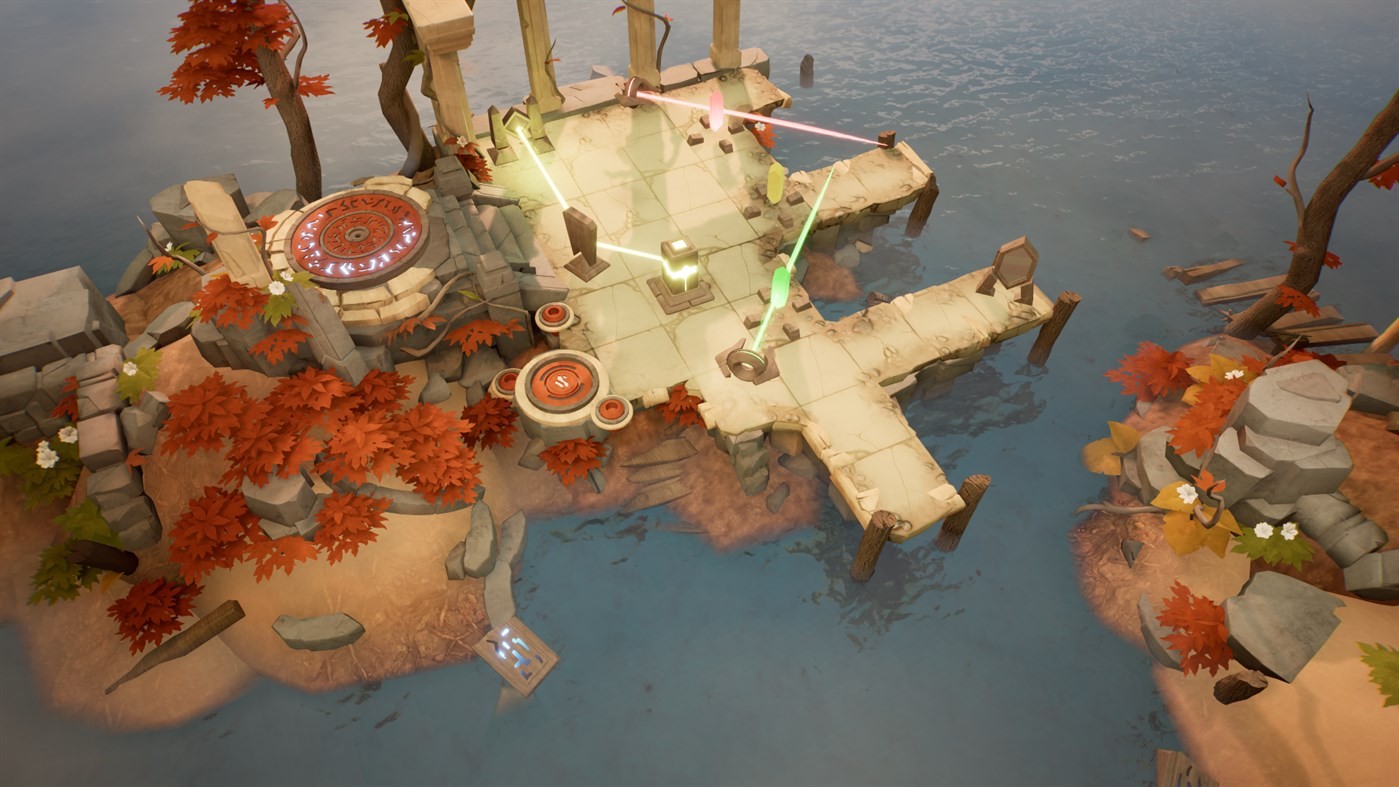 The two disadvantages are the plotline and its soundtrack. You’re not encouraged to find out why you’re here or what the purpose of this game is meant to be other than the fact it’s a puzzle game. Unless you meticulously cover each level (which admittedly isn’t all that difficult) and read up on the lore then you could go through the whole game not really knowing what’s going on.

The music in the game isn’t much to write home about, in fact at times I didn’t even realise there was music or sound effects in the background. It obviously didn’t deter me too much from enjoying this game overall, but it can be seen as a weak point.

There aren’t many light direction games out there at the moment, so Archaica could have the chance to soar as a highly successful puzzle game in its own right. With its aesthetically-pleasing levels, hints, tricks and a decent price tag for all the content you receive, it’s definitely a game you shouldn’t miss. Albeit the plot feels only loosely tied to the whole game, but it’s a great addition to your game back catalogue and for a great price.

Archaica: The Path of Light Review