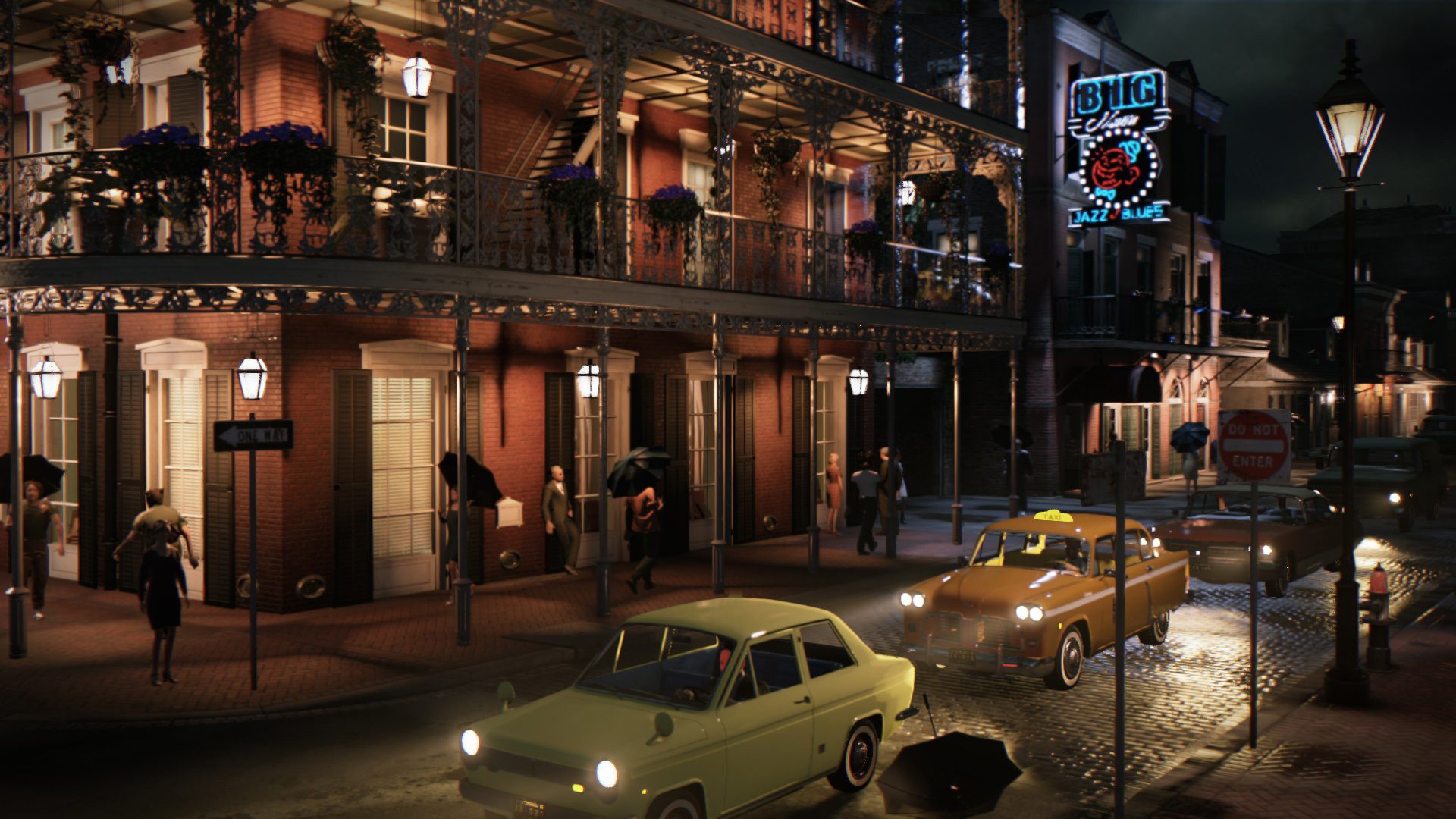 We had unexpected news in the gaming industry recently that the entire Mafia series of games would be getting a serious makeover. The first insight we had into this was when their official social media channels uploaded an image with simply the word “Family”. This sent Mafia fans into a bit of a frenzy, admittedly my initial thoughts were a hint at a whole new title. Then a short few days later we found out that the first Mafia would be completely remade from the ground up and Mafia II and III would be getting remasters. You can obtain both Mafia II and III definitive editions right now on most platforms, however the first Mafia remake won’t be available until mid August 2020.

For this review I’ll be focusing my time on Mafia III definitive edition, which I’ll be playing on Xbox One X. It appears that original owners of digital copies of Mafia III standard edition are being offered a free upgrade by the developers which is a really nice touch by 2k games. What most won’t realise is that each Mafia game has been handled by a different developer. So whilst it’s a very solid series in terms of storyline, the quality over the titles differs greatly. I’ll be completely honest and say that Mafia II was probably one of the most enjoyable campaign games I ever played.

So how does Mafia III compare to the first two then? I will gloss over the entirety of the game and its gameplay and also highlight any significant improvements to its upgrade from the standard to definitive shift. Mafia III puts you in control of Lincoln Clay, a Vietnam War veteran who is set out to seek revenge for his adopted family who were assassinated by gangs. The game takes place in the year 1968 and takes inspiration from New Orleans, but is actually named New Bordeaux. The world is massive in comparison to the first two titles and is larger than both of the first two titles combined. There are ten areas across the world map and these consist of, Downtown, French Ward, River Row, Tickfaw Harbor, Southdowns, Pointe Verdun, Barclay Mills, Frisco Fields, Delray Hollow and Bayou Fantom. It is said that the development team used a collection of old photographs to create the world and some alterations to the world were made to blend in with the narrative of the game. The third instalment in the Mafia series steers clear of the stereotypical Italian Mafia setting and instead focuses on a different approach of gang related crime settings. The soundtrack to the game includes plenty of licensed music from the 60’s era. Unfortunately with the 1960’s being a good 20 years before my time, I couldn’t recall any of this music. It’s hard to believe that Mafia III launched almost four years ago now. I remember being at EGX Eurogamer 2016 and watching a behind the scenes presentation of the game and being blown away by it. 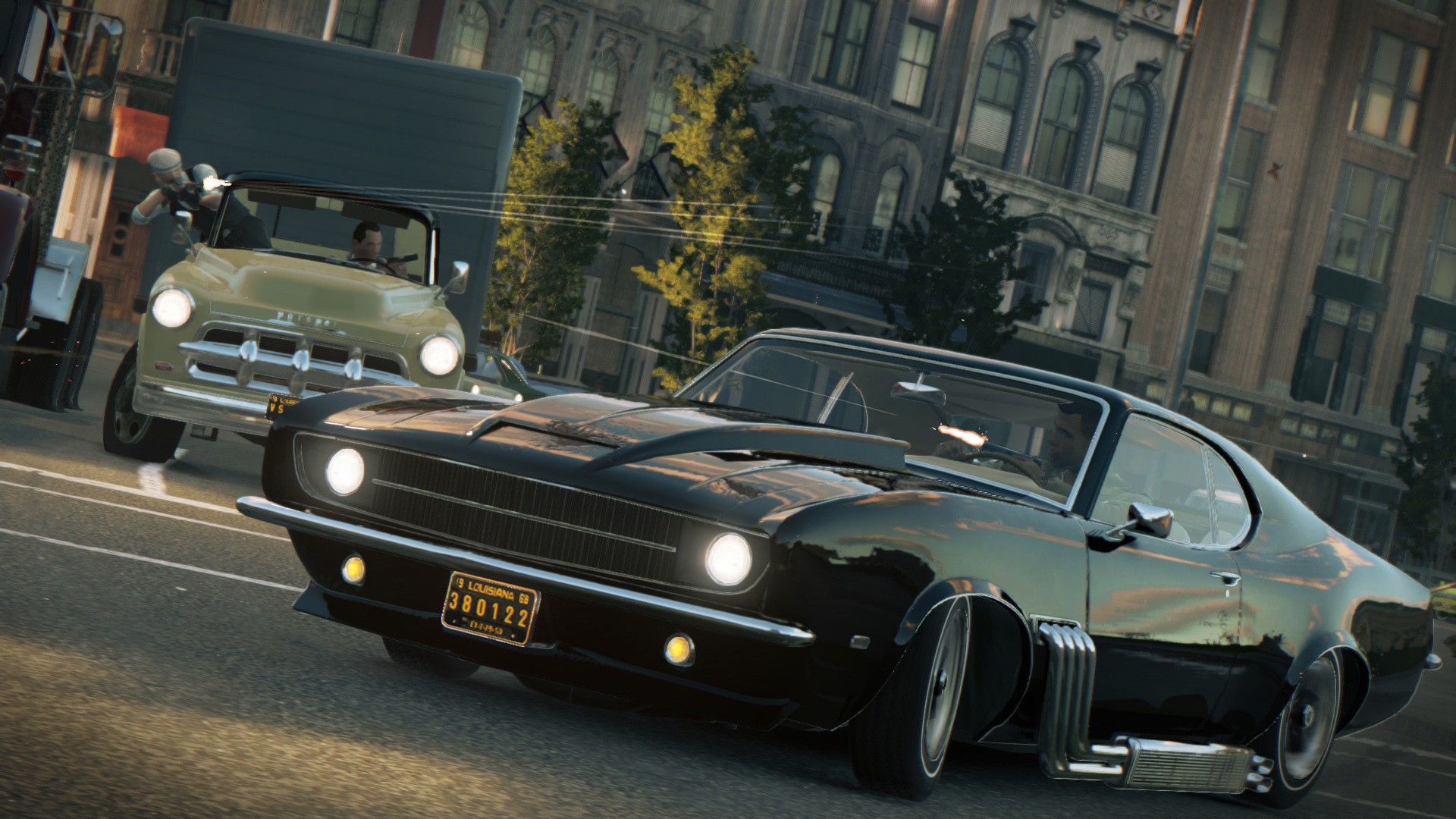 Mafia III is plentiful in content especially with all its expansion packs involved. It will take you anywhere from 30 to 50 hours or more to finish the game depending on your pacing. The strongest point of Mafia III is definitely its story telling, it’s setting and the narrative within the whole experience. It does a very good job at sucking you into the story and warming to certain characters and absolutely loathing others and hoping they get killed off as time progresses within the game. Tactfully the story tells the tale in such a way that it really captures the events of that era. I especially like the fact it does contain the racism elements and how they reacted to them during those times. You have to play it to really understand what I’m talking about here. You play the game in third person perspective and if you were to compare it to other games think of Grand Theft Auto or Saints Row and you’re on the same track. The similar open world sandbox element will have you conducting missions, going from pillar to post as you work through the storyline.

The storyline takes you through some really picturesque locations and pushes you through some really enjoyable moments that I haven’t seen in any other game. You’ll be doing bank jobs, stealthing around hideouts slashing throats of the mob, wading through an abandoned theme park and much more. The missions really were imaginative and well thought out and you could tell whilst playing that a lot of planning had gone into the end result of these.

However the balance of things on the other foot makes the game very repetitive, tiresome and mundane at times. Showing your mark on the territories of the map and taking over these locations involves using the same method of rinse and repeat. These involve stealing or destroying objects or killing people. It’s satisfying and enjoyable for the first few times but after performing the same similar tasks in every single area of the world you really start to switch off. Part of the reason I think it became as stale as it did is there isn’t much variance to the assassination animations and the combat style. You end up conducting the same moves constantly. You’ll also find camera angles increasingly frustrating as you take cover behind walls and objects ready to pounce on your next prey. Sometimes they awkwardly adjust so that you find it hard to see what you want to see. The AI enemies are extremely lazy and unresponsive, when you have acted out the rinse and repeat prospect it’s almost as if you’re shooting at targets rather than facing an actual challenge. It’s a real shame that the combat elements don’t match the greatness of the story and the surroundings.

There are some good aspects however, once you take control of an area there are some choices you need to make. This portion of the game is called the Lieutenant system and you can assign these areas to members of your mob to work in conjunction with you. This will unlock new skills, abilities and weapons for Mr Clay to play around with. What is pretty cool about this is that if you mistreat or become ignorant to your business partners they can turn nasty on you and this will have impact on the end game. You’ll notice as you play through you can make different decisions and you will have to balance out your choices as you won’t be able to please everyone at once. I enjoyed this decision making process as it actually makes you stick your thinking cap on.

The open world aspect isn’t as engaging or in depth as that of say Grand Theft Auto. Whilst it’s pretty to look and explore that’s about it. There is no hailing taxis to get from one place to another. You always have to make your own way to a mission by driving or on foot. This could be an annoyance as sometimes you’d travel really far to do a short mission to then have to drive again to the opposite end of the world. I find it frustrating enough driving to find my friends on GTA online so to do it for the sake of a campaign was a bugbear.

The driving mechanics in the game are solid enough and do the job and the vehicles all differ in reliability and performance. Although you do have a bit of a huff and puff moment if you pick a slow car to get to a mission at the other end of the map. So often I found myself wandering aimlessly for several minutes attempting to find a vehicle with some power in it. A fast travel option would be greatly appreciated here, even if it was just neighbourhood to neighbourhood in the ones you control. 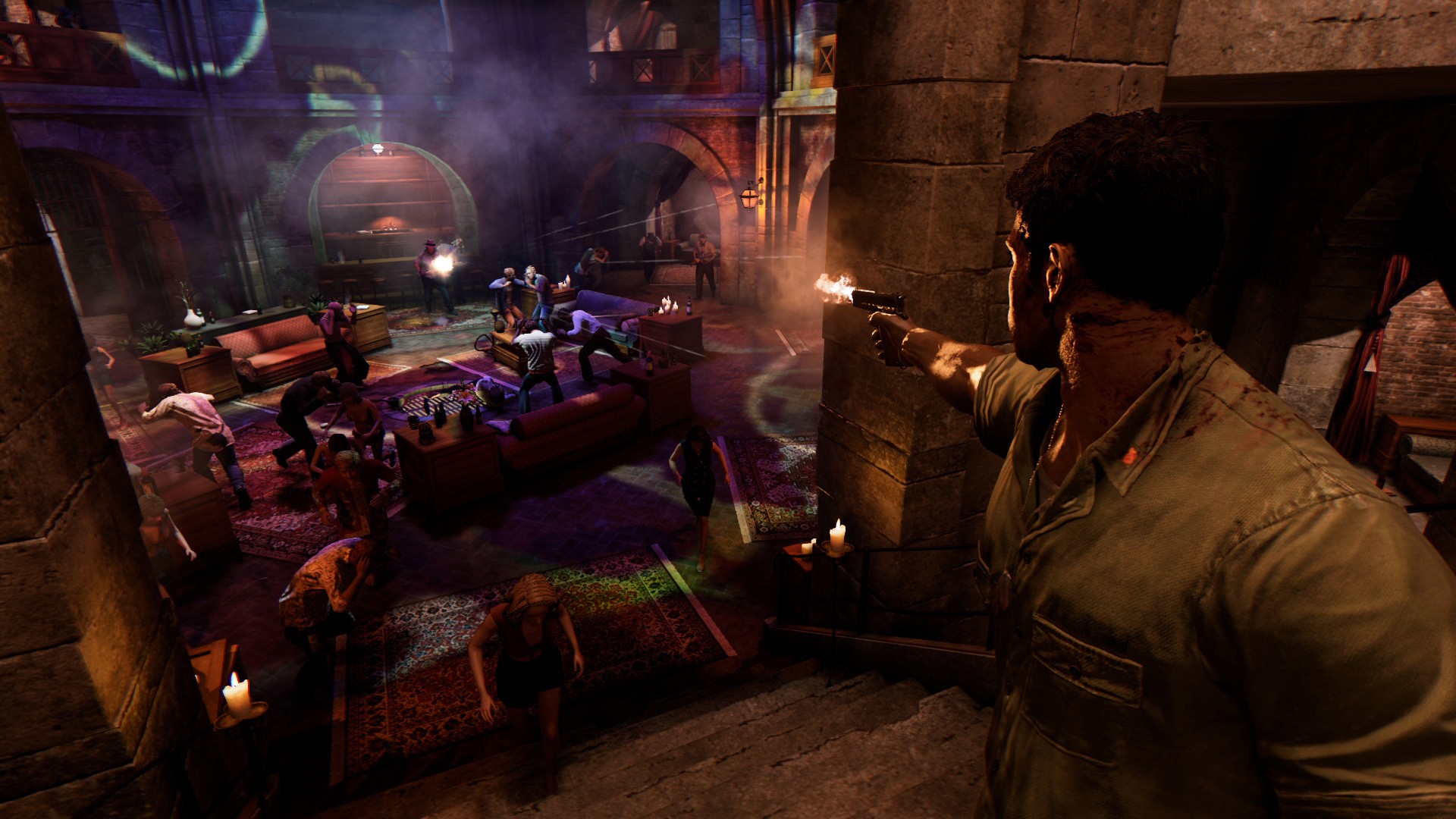 Outside of the main story and narrative there isn’t really much else to do in the world itself. Grand Theft Auto for instance had several things you could do after the main story, for instance find all the ramps to jump in your car amongst other things. Sure there are some side quests but they don’t appear very interesting, certainly not enough to detract you from the storyline. Part of me kept thinking, if this game had another year in development, some work on the combat system and some other objectives thrown in it would have spruced the game up somewhat.

So those who are turning to this review, you’re probably thinking we’ll what’s different in the definitive edition compared with the standard. The answer to this is absolutely nothing in terms of visuals and there is no significant changes. The upgrade will just bring all the DLC and bonus packs into one place for no extra charge. So if you already own Mafia III and everything it has to offer you will not see any changes whatsoever. That said, if you do own the base game and haven’t played it for a while on Steam, Xbox One or Playstation 4 then you will have the upgraded version of the game for no extra charge. So whilst Mafia 1 is completely remade and Mafia 2 is remastered, Mafia 3 received no graphical changes probably because its not all that old. If you’re lucky to have obtained the base game in a recent sale where its been going for as little as £8 then you’ve bagged yourself a nice deal here. After further reading it has shown that if you purchase all the Trilogy of definitive editions they all unlock unique items for the other games, so keep your eyes peeled for those.

Mafia III is the weakest title of the three that’s for certain but it is still a title worthy of playing, if you haven’t played Mafia III and are simply following on after the excellent playthrough of Mafia II you will be sorely disappointed in comparison. The greatness of the second game easily eclipses the third, however Mafia III’s story and setting is what holds the game up, I’ll leave the gameplay elements and the surrounding other aspects down to you.

Mafia III Definitive Edition is not a remake or remaster but simply the third game with the DLC and bonus packs included, a solid entry into the Mafia series but by no means the best.