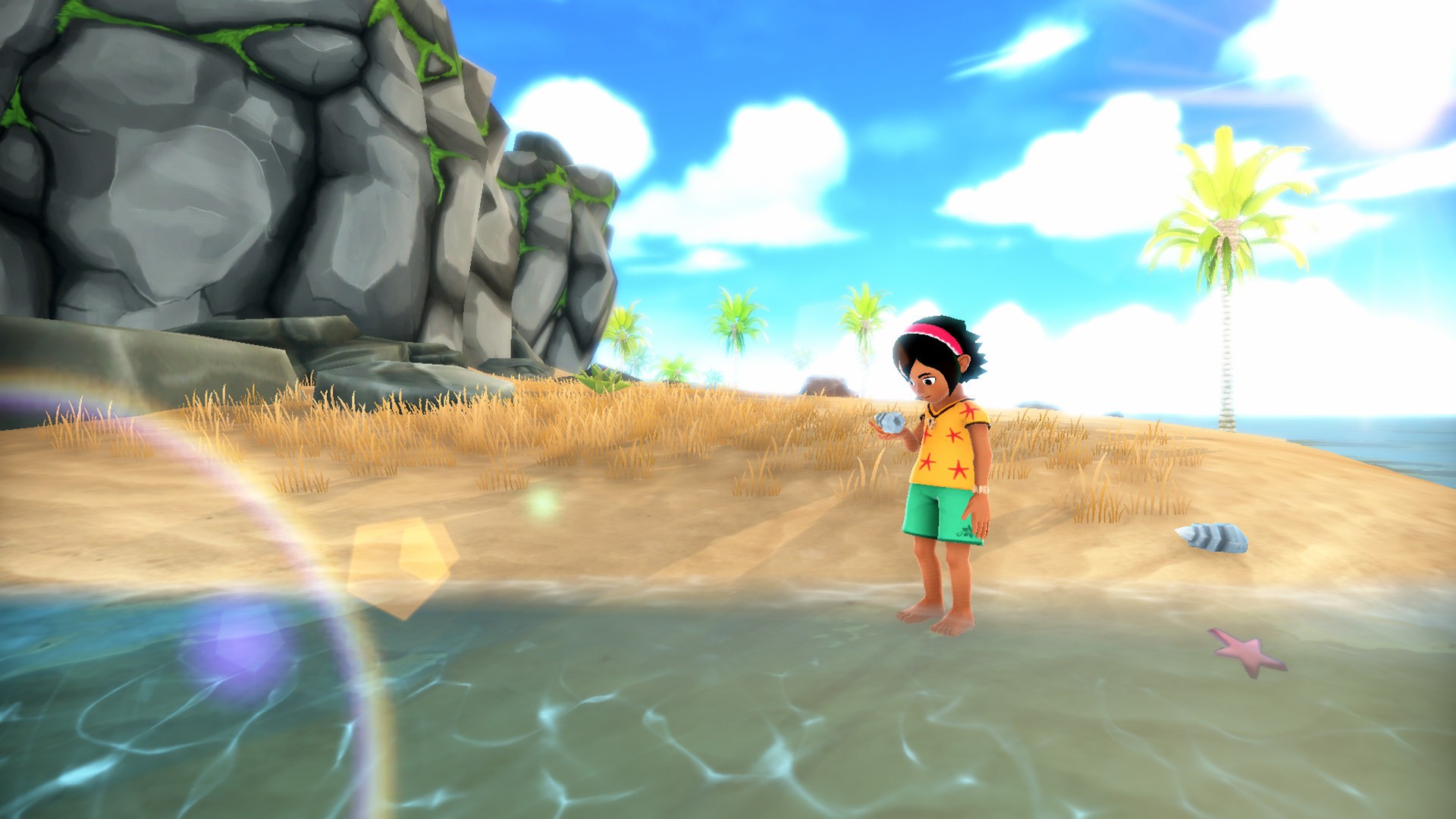 Summer in Mara is game featuring farming, crafting, and exploration mechanics in equal measure, which culminates in you taking care of your own island while simultaneously exploring the world around you. There are multiple islands that you can visit, and there you’ll meet new characters and gain access to new recipes and items.

Summer in Mara might not have high-end graphics or a huge amount of detail, but it’s a really charming and cute looking game that transpires a sense of happiness and friendliness thanks to its bright colours and the cheerful music that will accompany you throughout your journey. From all the different characters, houses and plants in the various locations in the game, everything just looks extremely cosy and welcoming. Everywhere you look looks like it would be just a nice place to settle down and relax, which is exactly what Summer in Mara has set out to do.

Although the game initially felt like it was going to focus more on tending to your island and customizing it to your liking, it quickly became apparent that the game fell in the trap that so many other games also tend to become victims of. This is, of course, fetch quests, as that’s pretty much what every single quest in the game can be boiled down to, even those that are tied to the progression of the main story. Now, usually, if the gameplay manages to be engaging and varied, a lot of times these fetch quests almost lose their negative connotation because you’ll simply find yourself involved in the gameplay loop and having fun, but unfortunately, that wasn’t what happened to me. 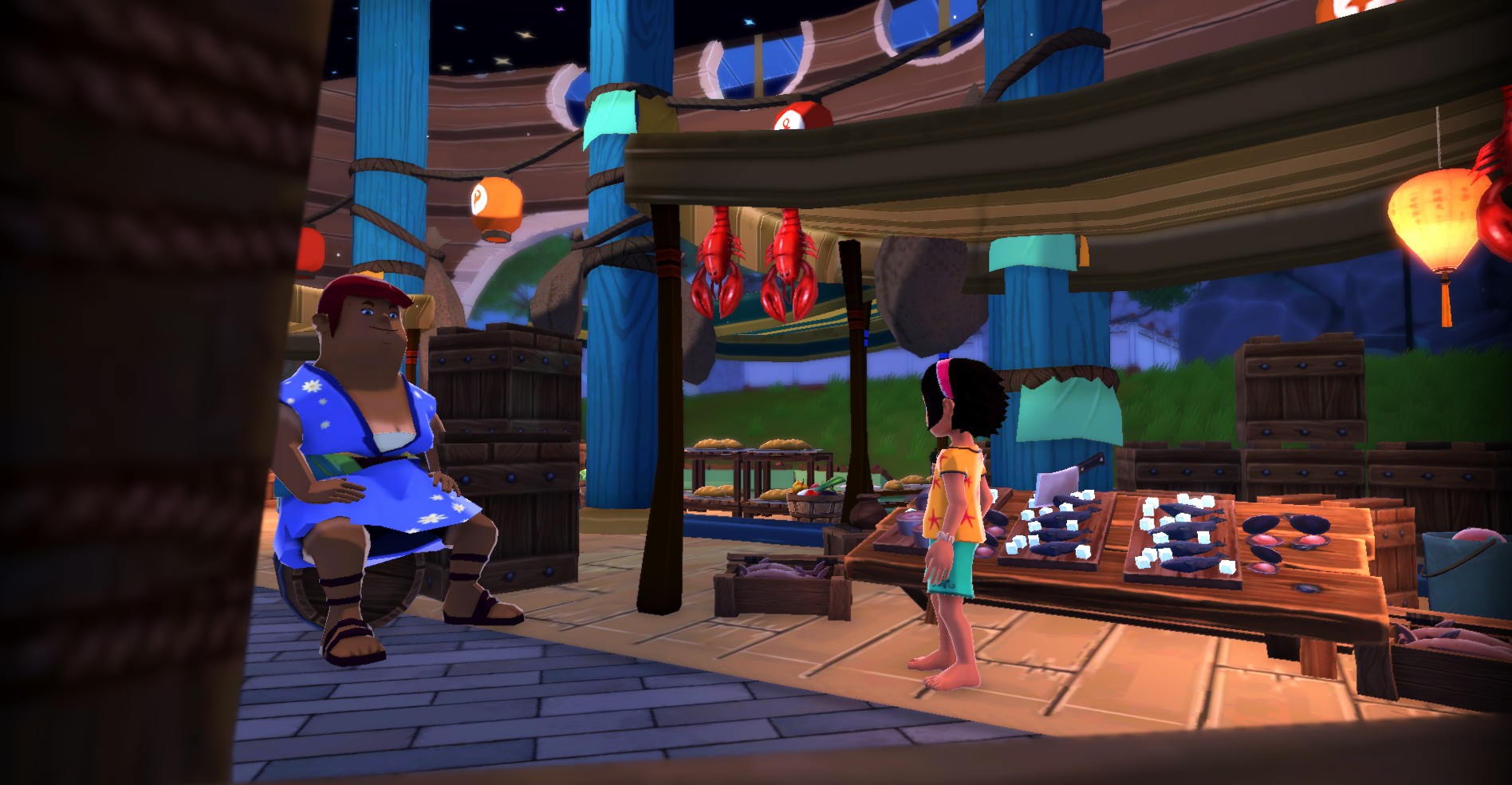 The island where you start off really gives a different sense of what the gameplay is in the rest of the world. On the initial island, you can plant all sorts of different crops and trees, as well as tend to your pigs and chickens, and even build new structures that improve your quality of life. With that said, every action in the game costs stamina, and the only way to recover it is by either sleeping or by eating/drinking, which also restores your hunger meter. If you happen to deplete your stamina, you’ll collapse and wake up at the nearest place where you can rest with some stamina restored.

I have to admit that Summer in Mara starts off quite strong, but once you venture out into the world, explore new islands, and meet new characters, you’ll constantly be faced with the need to go back to your island to tend to your farm, while also crafting food and items that you need to complete whatever quests you’re given in these new locations. Furthermore, you must also take into account the stamina system which doesn’t serve any purpose whatsoever, other than to limit the number of things that the player can do in quick succession, and thus players are forced to spend even more time going back and forth between places just to replenish their stamina.

Now, I decided to play Summer in Mara with an Xbox controller that I always use on my PC, but the first thing that I noticed when I first got into the game was how fast the camera movement speed was. I’m sure some people might think that this isn’t that big of a deal, but simply moving the right analogue stick causes the camera to move way too fast for me to be comfortable with, so I had to settle with playing with keyboard and mouse. With that said, while I would’ve preferred to play the game with a controller, the game handles just fine in the traditional PC method. Still, it’s also worth mentioning that the game doesn’t allow you to rebind your keys in either control methods, so you’re stuck with what you’re given. 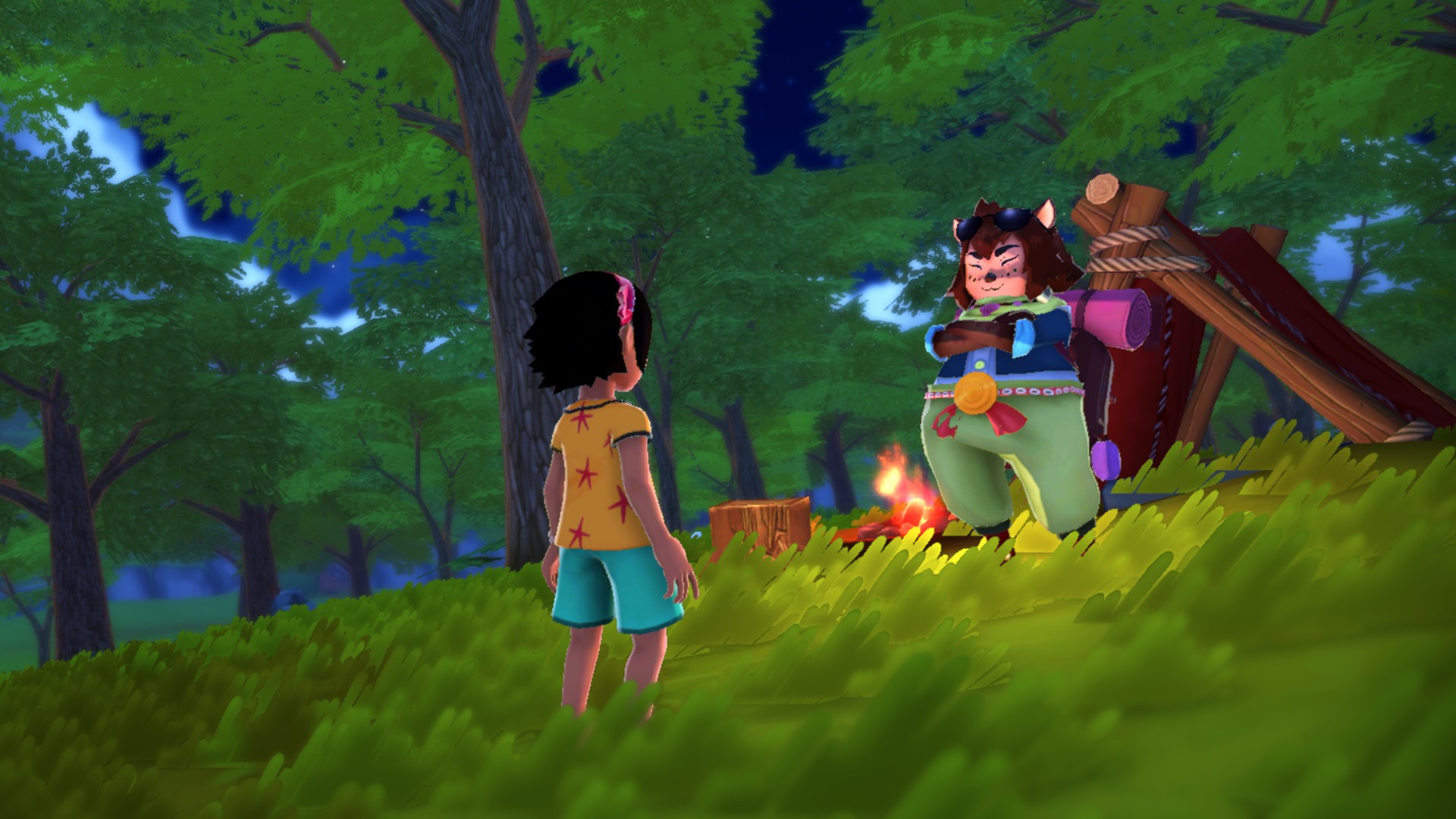 While for the most part, the game handles just fine, there’s one thing that feels and looks really odd, and that is the jumping. The player can jump like three times the character’s height and it does so almost instantly, it’s very sudden, it doesn’t feel like there’s any momentum to the jump animation, and although I understand that this isn’t a game that strives for realism, I can’t just shake the feeling that it looks out of place. Besides that, there are two more issues with the game that I’d like to point out, with one of them being that there isn’t a way to properly select which tool you precisely want to have on your hands, you either have to use the mouse-wheel to scroll through every tool that you have, or you use the numbers on your keyboard to do the exact same thing. It just doesn’t feel intuitive. The other thing which I’m not particularly fond of is the fact that you have to hold the sprint button to keep running, having the option to simply toggle it would’ve been much better, as playing the game like this for a few hours can result in a fatigued finger.

Overall, while I don’t think that Summer in Mara is a bad game in any way, the game really lost its charm quite quickly for me. The premise of the game starts off rather strong, but ultimately it’s a game that is quite rough around the edges, with the biggest drawbacks for me being the obnoxious amount of backtracking and the constant need to keep an eye on the stamina bar thanks to how little you can do with it. The deeper I got into the game, the more the simplest of tasks started to feel like a chore, with the ever-increasing amount of recipes and items only worsening this issue. If you enjoy games like Stardew Valley and My Time at Portia, then you might enjoy your time in Summer in Mara, but if you’re like me and you hate constantly travelling back and forth then this might not be the game for you.

Summer in Mara is game featuring farming, crafting, and exploration mechanics in equal measure, which culminates in you taking care of your own island while simultaneously exploring the world around you. There are multiple islands which you can visit, and there you’ll meet new characters and gain access to new recipes and items.