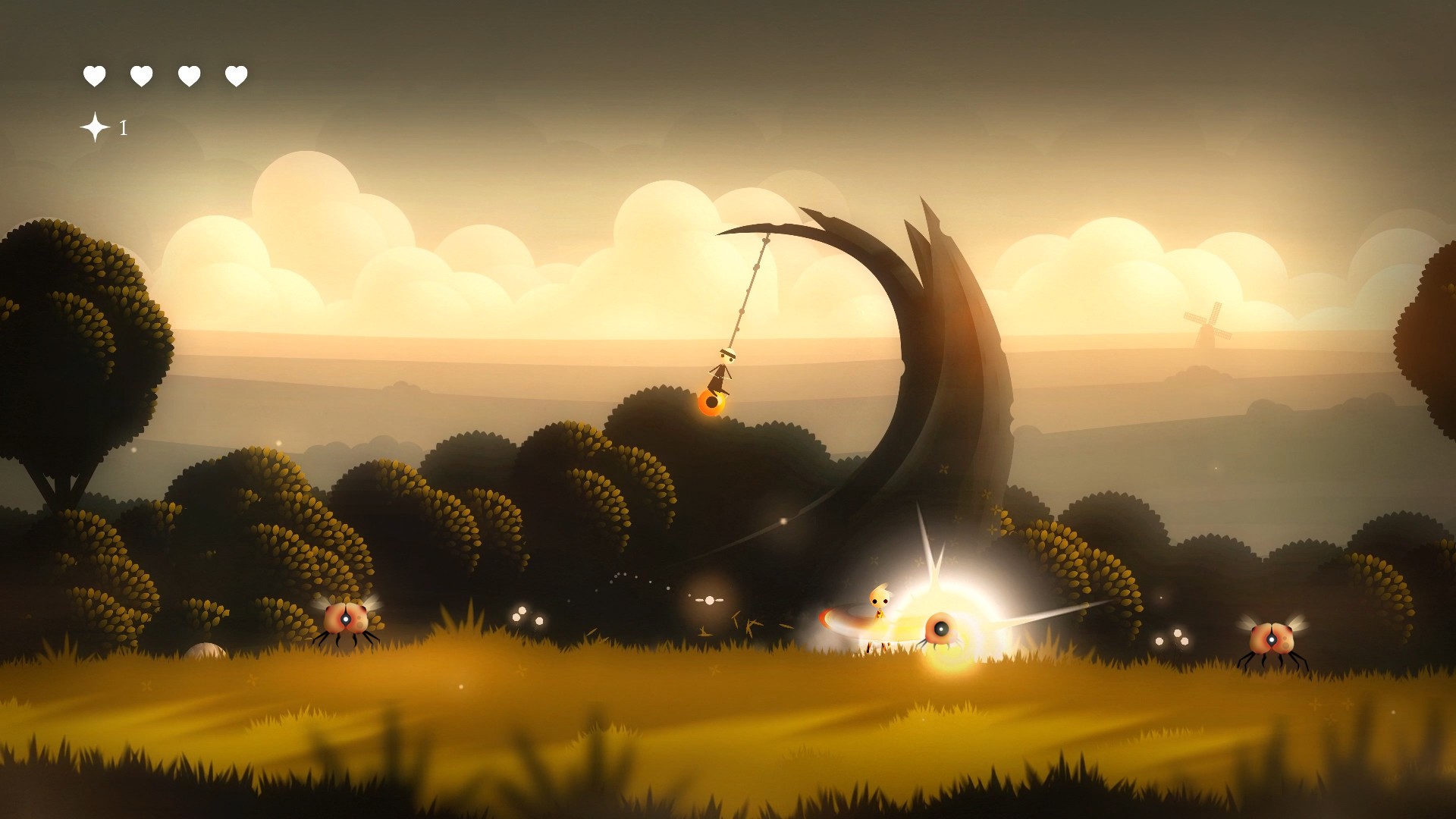 Neversong was published by Serenity Forge and created by Thomas Brush. It was formerly known as “Once upon a Coma” and underwent a Kickstarter campaign which led to the release of the game on May 20, 2020.

The game starts off introducing you to the main story and narrative which is told through rhymes that the Narrator pulls off masterfully. The basic gist is that the main character’s best friend/girlfriend was kidnapped and he fell into a coma from the shock. From that point, all the adults in the town had left to look for her and never came back themselves. So now it’s in the protagonist’s hands to save the girl (Wren).

Graphically I really like this game’s style, the visuals and animations look gorgeous. The characters may seem like they’re ripped out of a cartoon but the general tone of the game is much darker. The character design is really colorful and unique, so I’m a really big fan of the way they’ve gone with the game’s overall aesthetic and art design. 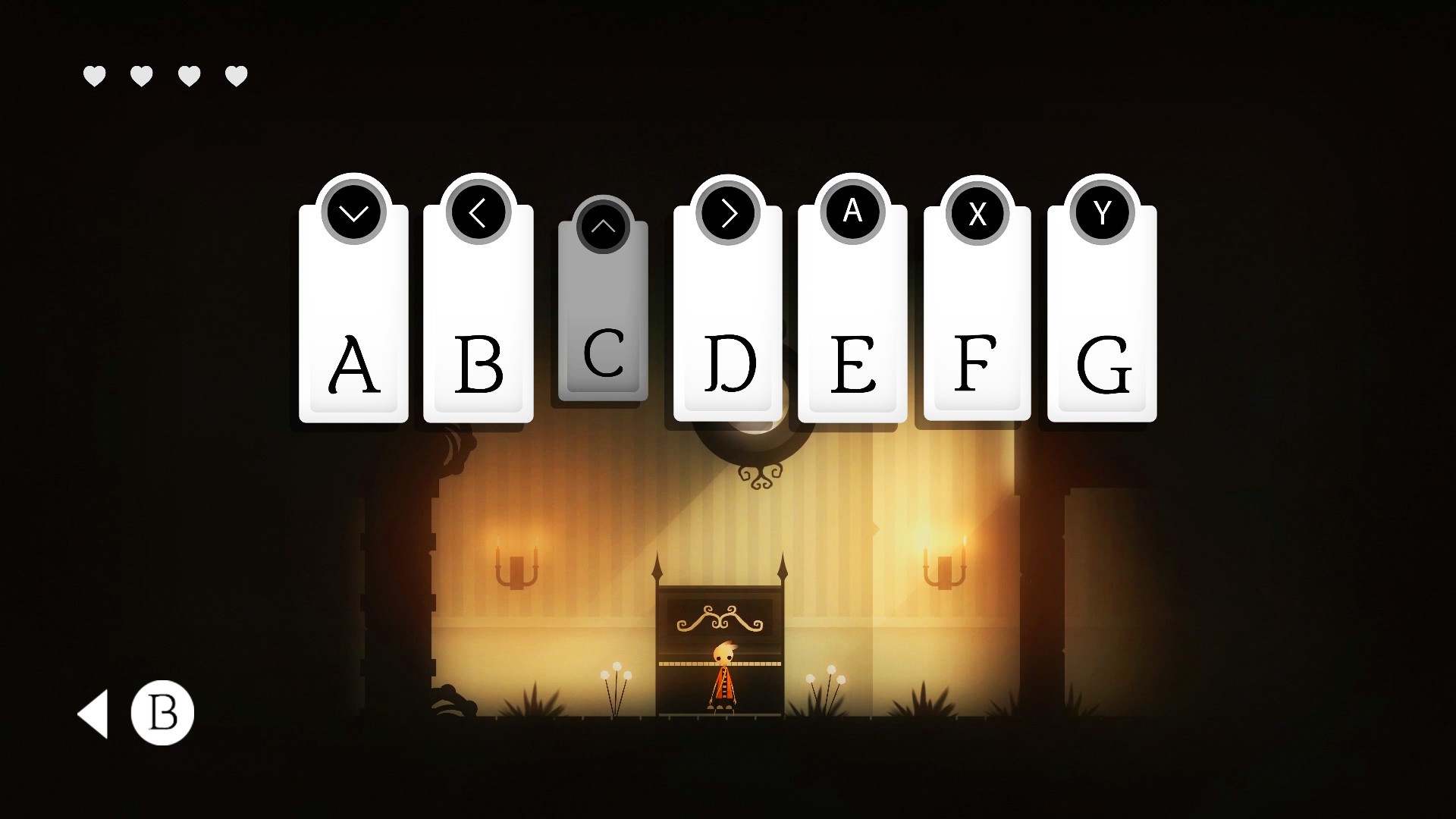 Gameplay-wise this one resembles games like Hollow Knight and other Metroidvanias a lot. There are different paths you can take to different locations, some of which are blocked off. These specific ones need an upgrade that you can get from Wren’s house in order to progress. The upgrades are given whenever you obtain a song and play it in the house’s piano. The game also reminds me a lot of The Legend of Zelda games. The combat is very easy to get used to, enemies are 2 or 3 hits away from dying most of the time and even the bosses don’t take that much time at all to beat, often under 5 minutes. In the game, you mainly use Wren’s baseball bat as a weapon, but there are also some platforming elements. One of the things I like the most is the game’s collectathon aspect that lets you collect special cards called ‘Coma Cards’. They represent different characters and objects and can often change a part of your appearance if you equip them. A lot of the tools that you unlock later on help to make the platforming sections easier or unlock previously inaccessible areas. The game shares another similarity with Zelda games in its puzzles. They’re often really creative and involve using the environment to unlock your next path.

The story and characters are great, all of them have their own unique personality and they’re often quite comical on the outside, but some of them have quite dark underlying themes. Even though it may look like a kids’ game, Neversong definitely explores some dark topics. With that said, the way the story is told is exceptional and the overall writing is done superbly. 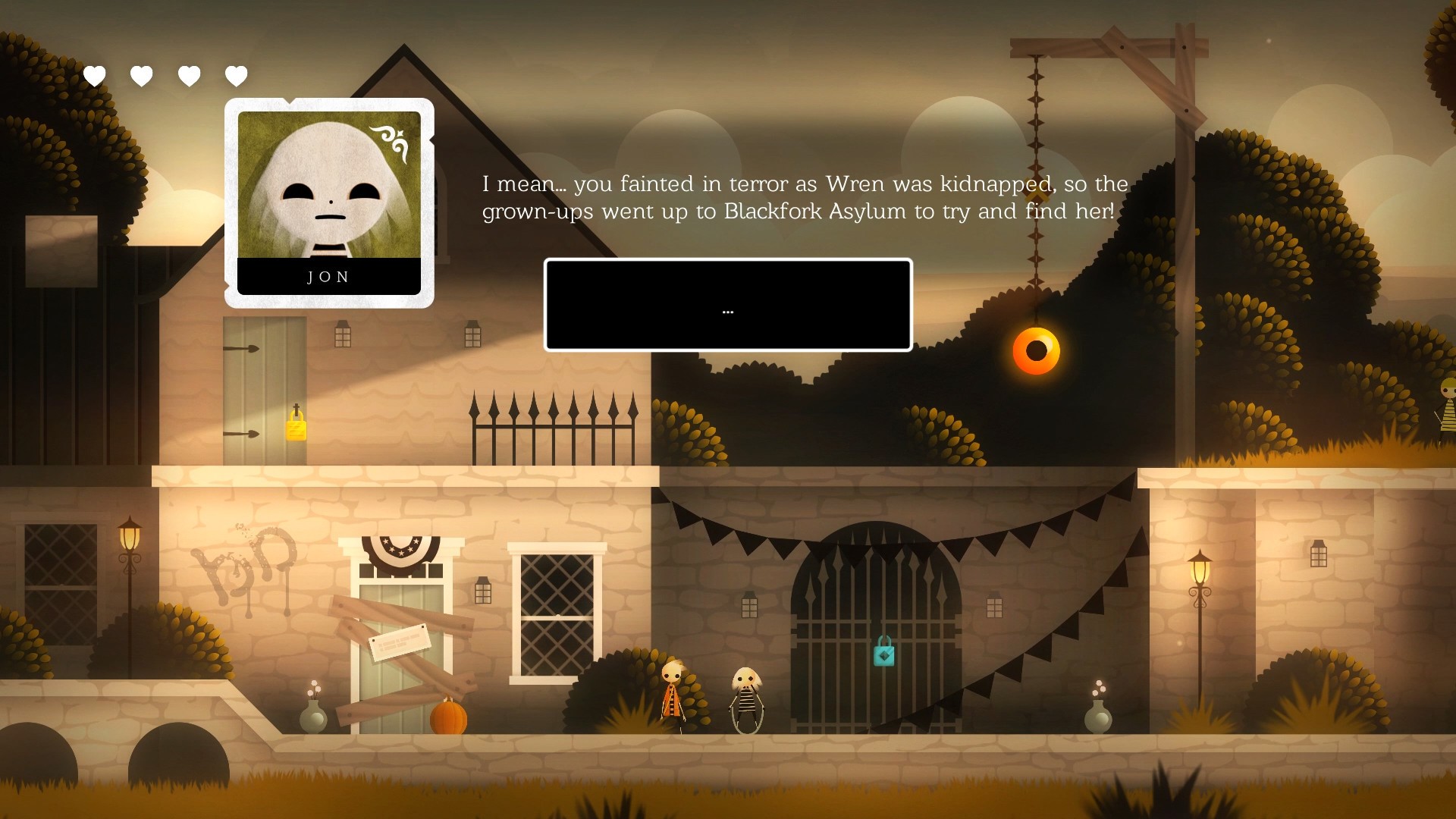 The sound design is also noteworthy, I love the soundtrack for this one, it has some mellow but very enjoyable tracks. Every character is voice-acted with their own very distinct voice and they all sound great. The sound effects are also very well done.

Accessibility is also a strong point in Neversong, the controls are super easy to learn even if you don’t use a controller and prefer mouse and keyboard. This means you can enjoy the game no matter what skill level you’re at. As for the replayability, it might not be at the roguelite level, but I’d still recommend trying to get as many collectible cards as possible. Otherwise, so far the game’s story feels linear but exploring areas with newer upgrades is still fun.

In conclusion, Neversong is an amazing indie game that’s for sure worth a shot, especially if you’re into games that resemble Zelda or Metroidvanias like Hollow Knight.

In conclusion, Neversong is an amazing indie game that’s for sure worth a shot, especially if you’re into games that resemble Zelda or metroidvanias like Hollow Knight.