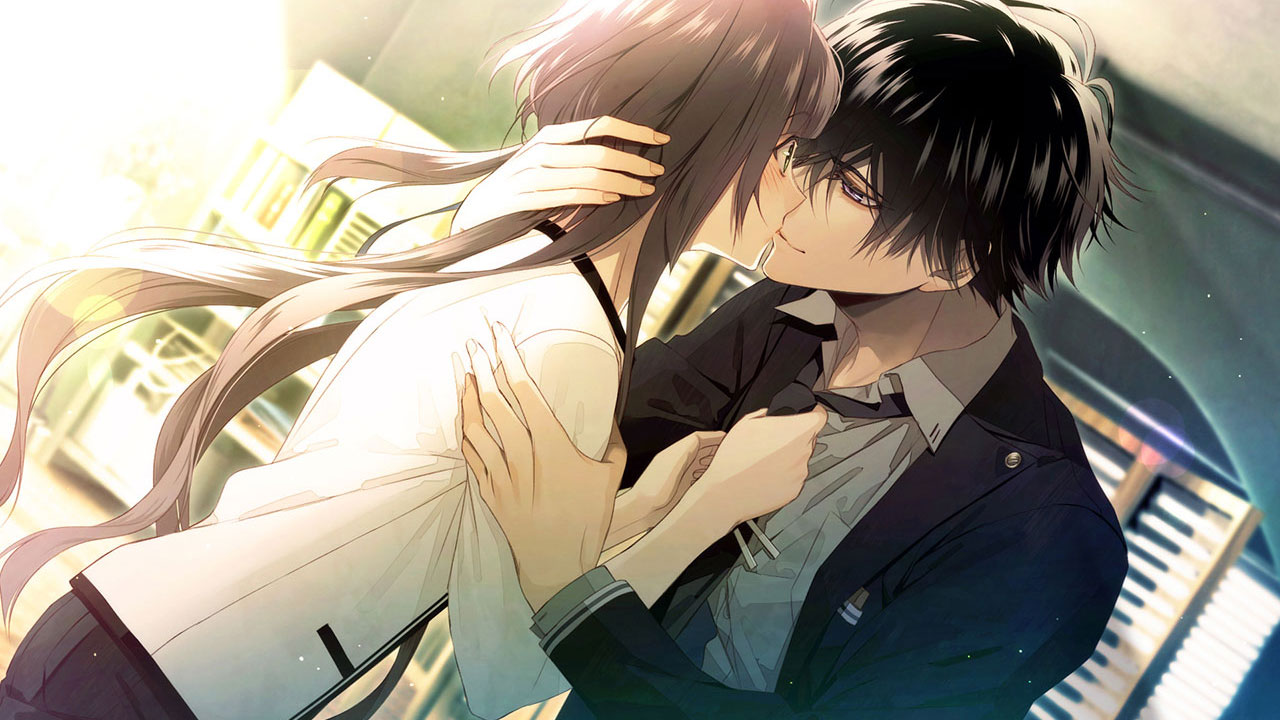 After Collar x Malice saw a release on the Switch in the west by Aksys a couple of months ago, fans are already being treated to a follow up fan disc extension under the name Collar x Malice-Unlimited-. Hoping to quench the thirst of anyone who enjoyed the base game, Unlimited explores deeper into the various endings of the base game and shines more light into the different characters to develop them further. Sure, if you have played the first game you will know what to expect, but the real question is, does the new content on offer give the player anything substantial?

Before going any further it has to be said, if you haven’t played the original Collar X Malice then you need to look into that first. The purpose of Unlimited is to add more content to supplement the original release of Collar x Malice, not as a DLC pack but as its own standalone game. Particularly as only one part occurs during the timeline of the original, most of the content is set after different endings of the first game. I do want to make this clear as the description in the eShop is a bit misleading and makes it sound like a re-release with this new content added on to the original game. At least Unlimited tells the players this as soon as it is loaded up for the first time, as playing it first will spoil players to the original. Now that is out of the way, let’s get into this. 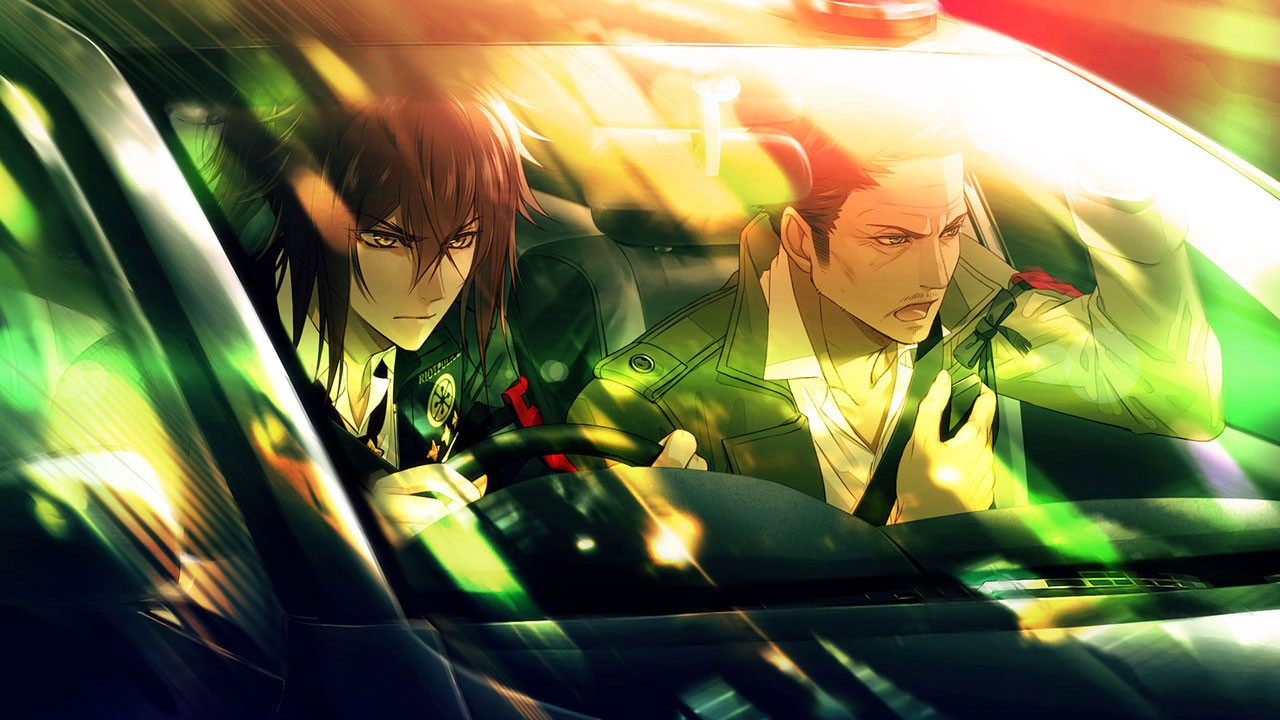 Collar x Malice -Unlimited- starts with an interlude, an additional moment taking place during a moment early on in the original game. This chapter only really serves a purpose of determining which romantic route you take within the fan disc, done in a subtle way as it isn’t a direct choice. Once you have progressed through the interlude, securing which character route you are on, the plot moves to an after story section that, surprise surprise, adds a new narrative to the end of that route from the base game. There is also an Adonis section, in a different section of the after story, which is its own route and is based on the bad ending of Collar x Malice. This route isn’t really about one character, but focuses on the Adonis organisation. Last, there are side stories, although these aren’t a particular route just an extension.

Where it may sound like these routes are purely romantic, as it is an otome game and all, however there is more to it than that. As the story progresses, it offers more insight into these characters and their background to further the details around the wider plot, most notably the motivations. Yet, if you liked the mystery and puzzle solving elements from the base game, you might be disappointed. Where there is some of it, admittedly as it is set after resolving the original plot there isn’t much left to solve so the bits of puzzle and mystery you do get are a bonus. Nonetheless, there are multiple endings for each route (good, bad, and average) which create a range of different pathways and thus offering a huge amount of replay-ability. When replaying there is a skip function to jump ahead to a choice, yet it will just play the scene in fast forward and can be a bit slow. Sure, it gives the option to stop and rewatch a moment if you wish, yet it would have been better if it was like Steins: Gate where it jumps to the choice. More so in Unlimited compared to Collar x Malice, as it is more about the replay-ability of the different routes. At least there is an option to rewind back to a particular piece of dialogue of the scene you are in, allowing you to readjust the route you are taking on the fly.

Narrative wise, it is interesting that you do not just see it from the same character the whole game. There are moments it changes, using a transition screen to make it clear, and it will be from the perspective of someone else. Where there is a discrepancy that the main character, Ichika Hoshino, doesn’t appear as a portrait when speaking, but the character you now are does still appear… It is minor, but ruins the full perspective of the new character ever so slightly. It is interesting to see the thoughts of other characters as it helps to learn their motivations more clearly and in turn foster a deeper understanding about them. Admittedly, there is a lot more focus on the romance proportion of the game, so if you were in it for the mystery in the original, this might not be the extension you are looking for. As mentioned, there are some elements of it, really most of the narrative is dedicated to fleshing out the romantic storylines. Therefore, plot wise, this is really for those who want to know a bit more about the characters or are invested in the romance side of things. 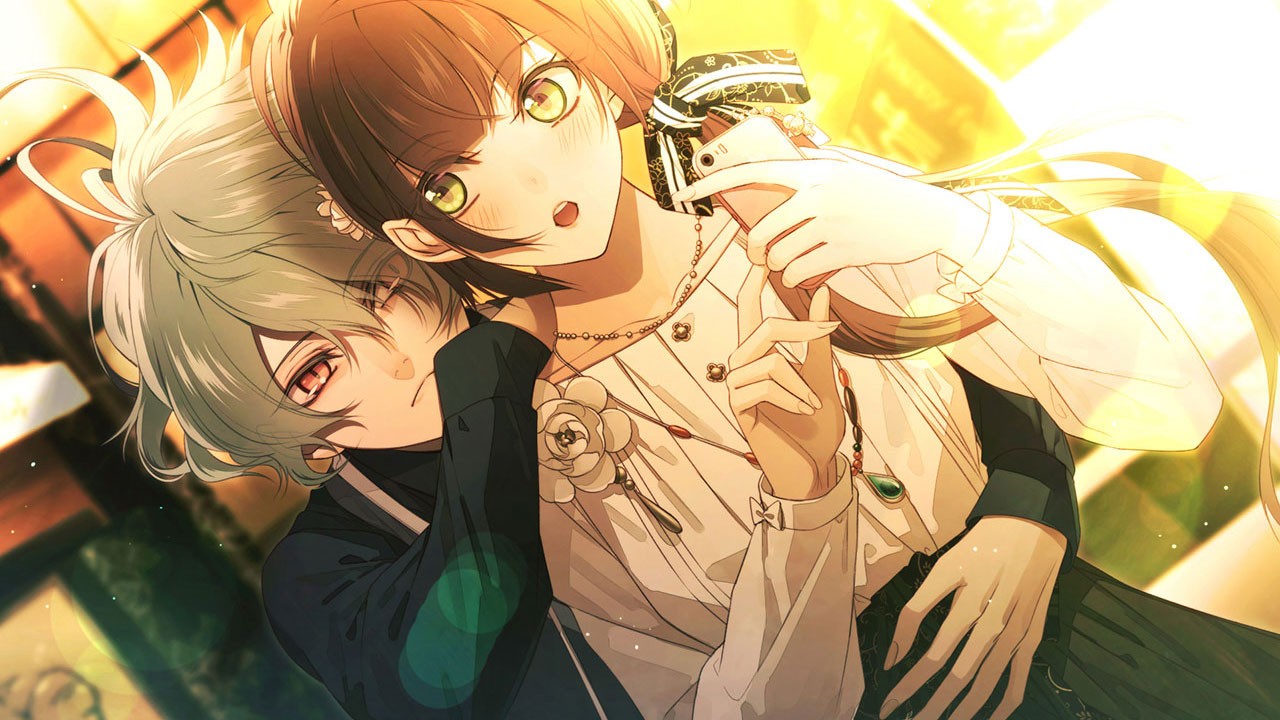 As with any visual novel, the art is key and luckily the standard is just as high as in Collar x Malice. The character portraits have a softer gleam to the colour scheme, gives it an easy to look at feel and allows for a stronger emphasis on the sharper features of the characters. Backgrounds on the other hand has a stronger realistic view, with a more standard colour scheme. Both the backgrounds and portraits do seem reused from the base game, which is fair enough as this is an extension, although there are a few new characters and locations added in. Plus for the new key events there is a selection of art capturing the moment, in both standard and cute chibi fashion. These work really well, pitching to the right emotional feel of the scene. Docked or undocked, the high quality of-the-art shines through and this is generally matched with the voice acting that brings the characters to life by nailing the tone of each character’s individual personality. Strangely though, there are some voice lines that sound a bit distorted. It isn’t even a consistent character either, happening now and then when the character is shouting. Unfortunately, this is paired with mistakes found in the previous release such as typos and even some missing boxes behind the text. Some are clearly errors that got missed, although some are design choices that make it hard to read and a bit inaccessible. At least it has a nice soundtrack to create atmosphere for the scene, sure reused from the base game, but like the reused visual assets there is no harm in that.

As touched upon in that last point, -Unlimited- has an extras section of the game, organised by the different love-interest male characters, with an others section for any left over. Here you can freely look at any character art you have seen within the various chapters of Unlimited and hear previously heard dialogue on demand. Something of a standard with this kind of visual novel. Once you complete the route with a certain character, a short story and leaf conversation will unlock in this section of the game. Looking first at the short story, these are pure text and are told from the perspective of the male character. These do not have any dialogue punctuation, making it a bit hard at times to know who is talking, or if it is just a thought. Still, as it is only a supplement, it is easily overlooked. The Leaf conversation on the other hand is a series of text message conversations between the main character and the love interest. These are a bit more fun than the short story and you have some choices over some texts sent letting the player have some influence over the conversation. Both do add some depth to the characters, but again, these are more of interest to those who are heavily invested in the romance section of this game. Last, there is also a dictionary to define slang or specific terminology to help make it more accessible to players who may not know the meaning of such words to ensure they can follow the plot more easily.

Collar x Malice -Unlimited- offers a good amount of extra content for those looking for more on the romantic and character side of things from the base game. Maintaining the great look, unfortunately some similar localisation issues still persist in this fan disc. Where sure, there isn’t much added in terms of the mystery and puzzle elements, if you wanted to see more character development then this game will be for you.