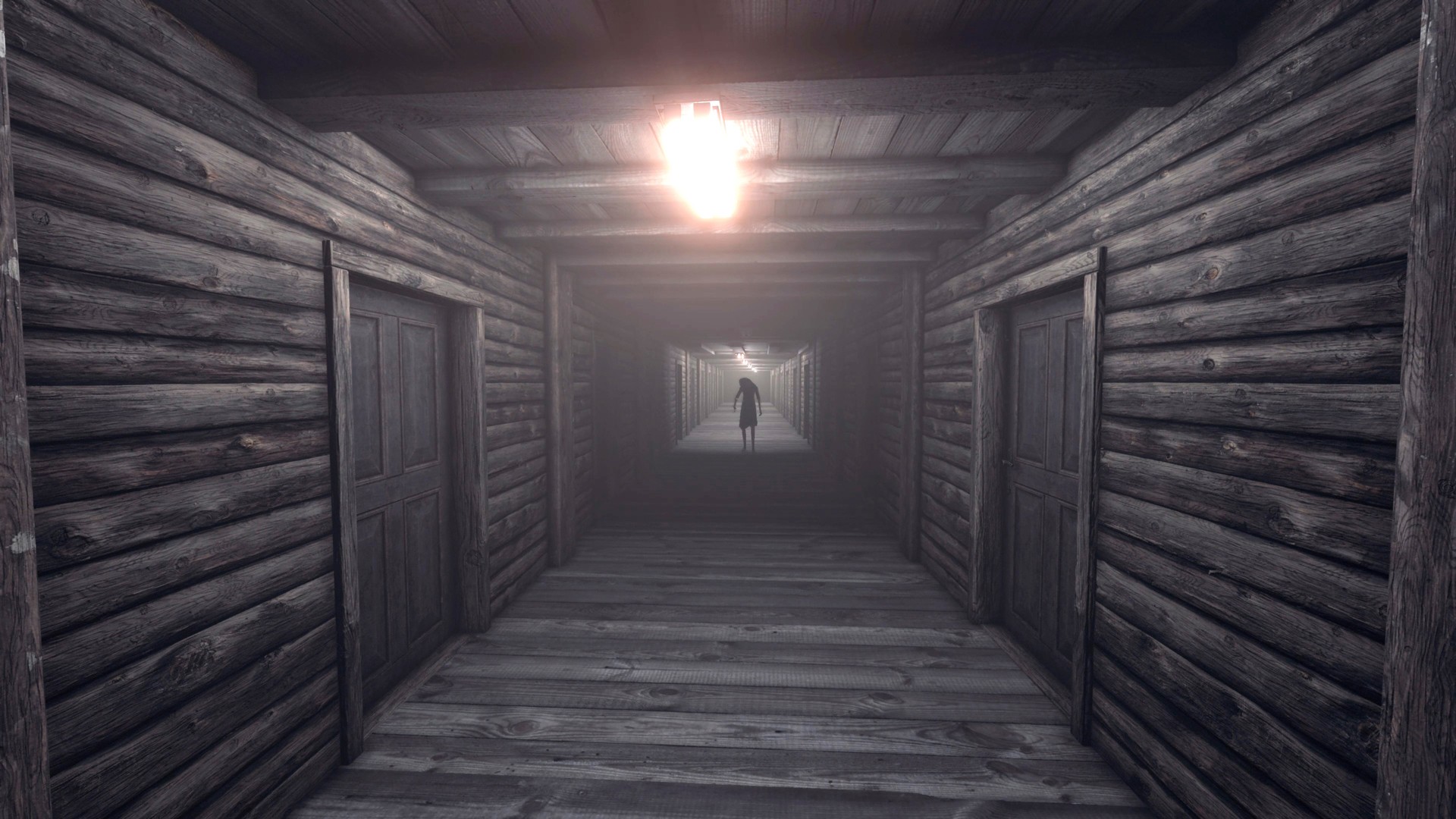 Those Who Remain, Camel 101’s psychological puzzle / horror hybrid is one of those nearly games. It has some genuinely unsettling visuals, and often a brilliantly disturbing sense of atmosphere and some rather ingenious puzzles, but for everything that Those Who Remain does right, there are at least a few things that it does wrong, or at the very least, doesn’t quite nail. There is a good game in here for sure, but if you’re going to enjoy it, you’re going to have to look beyond its many shortcomings.

While it takes liberally from a number of, well, let’s be honest, superior horror video games, the two it resembles most closely are Silent Hill and Alan Wake. Some could call it a somewhat derivative artistic approach, but come on, it’s not like Silent Hill and Alan Wake aren’t derivative in their own rights. The fact is, Those Who remain will look immediately familiar to fans of the genre, and honestly, that’s no bad thing. It might not be the most technically impressive game out there, but the lighting, atmosphere, location and sound design all successfully combine to create a genuinely chilling world to traverse.

It’s a shame then that, while Those Who Remain does a great job of building a suitably forbidding game world, that work is often undone by technical limitations that serve to drag you away from the experience. Horror is a genre that can be built around technical limitations (just look at the original Resident Evil and Silent Hill games), but here, those limitations provide a wall between yourself and potential immersion. There has simply been no thought towards building the experience around the games’ limitations – in fact, it’s quite the opposite. 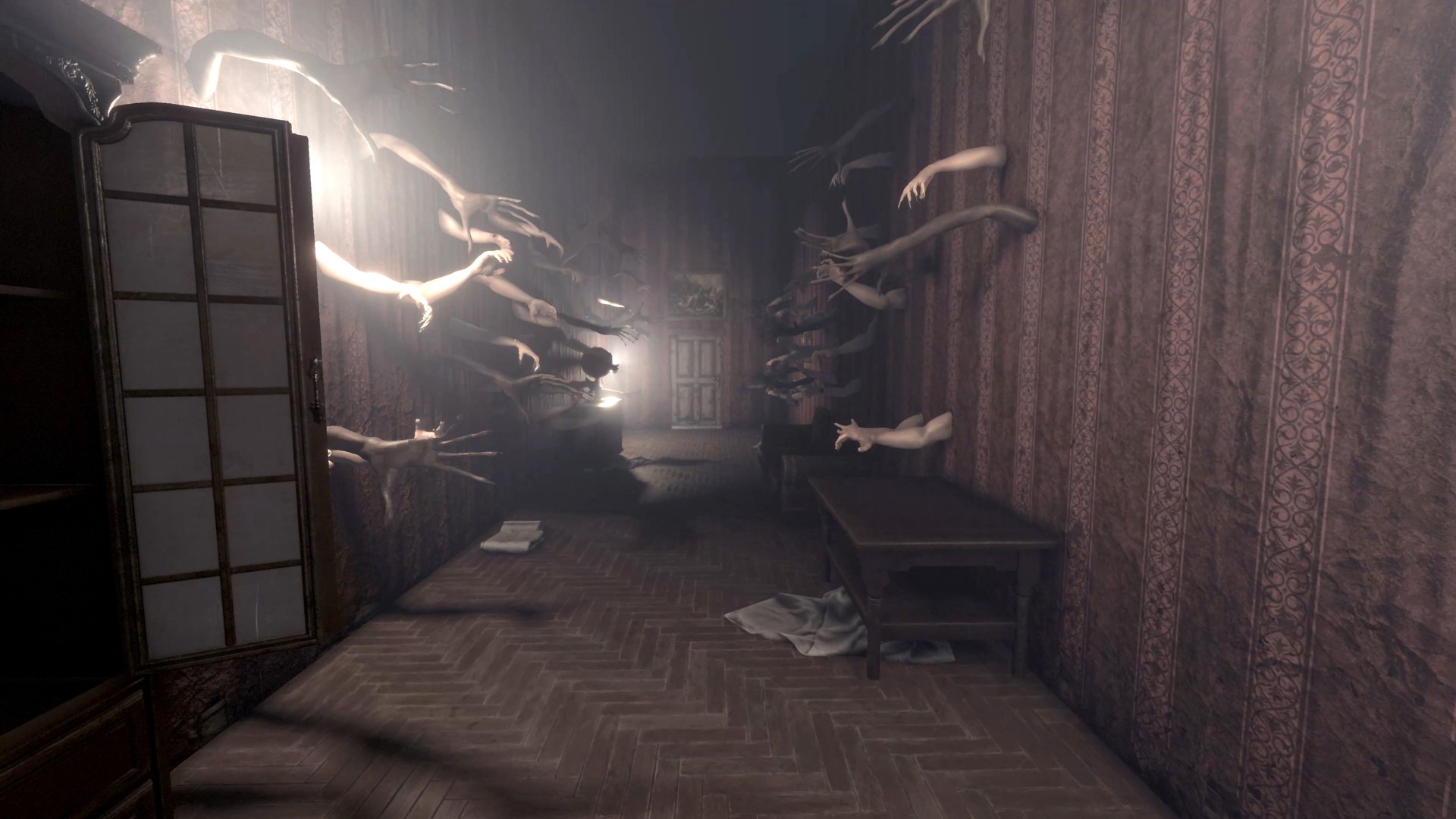 A perfect example of this is found during the games’ stealth sections (easily the worst part of the game) – rather than the more puzzle-based mechanics of the core experience, these sections ask you to sneak through areas of the map while avoiding a suitably grim looking enemy. It may have been done a million times before, but the stealth sections in games such as Alien Isolation and Resident Evil 7 are some of the most tense gameplay experiences I have ever had, experiences that perfectly balance gameplay abilities with a sense of sheer powerlessness to create legitimately terrifying set-pieces. Here, though, well, the mechanics just aren’t there. You walk around like a pleb, often in what appears to be clear sight of the enemy as you try to work around the limited mechanics rather than being genuinely immersed in the experience. These sections just about work on a technical level, but between the limited control and the somewhat janky animations, they are often more frustrating than they are actually scary.

Luckily, stealth is only a part of Those Who remain with the core gameplay being built far more successfully around its array of puzzles. The world of Those Who Remain is largely separated into a selection of relatively small puzzle boxes that have to be solved before moving on to the next section of the map, and for the most part, it totally works. Some puzzles are needlessly obtuse, and while some will argue that the game doesn’t provide quite enough challenge, I was happy moving through the game at a decent pace with most puzzles delivering just enough in the way of challenge / reward to keep me invested. It’s hardly The Witness, but then, it’s not really trying to be. This is as much about experiencing the games’ creepy sense of place as it is solving its puzzles, and while they might not be the most difficult, there is something to be said for having to solve said puzzles while eyes look on at you from the darkest corners of its world.

And it’s here where the game is at its best – whether it be its use of light ala Alan Wake or your regular trips to a disturbing alternative reality ala Silent Hill, everything you see and hear in Those Who Remain, while undoubtedly familiar, is still perfectly effective, and with a decent core narrative and some genuinely interesting AI inhabitants, Camel 101 has done a great job of delivering a tangible sense of place and a largely compelling narrative to back up its solid puzzle-based mechanics. Sure, the limited budget gets in the way every so often – the voice work is patchy, and there are a few genuine technical issues in the form of slowdown and the occasional bit of pop-in, but the issues here are far from egregious and do little to take away from the carefully cultivated sense of dread that permeates its world. 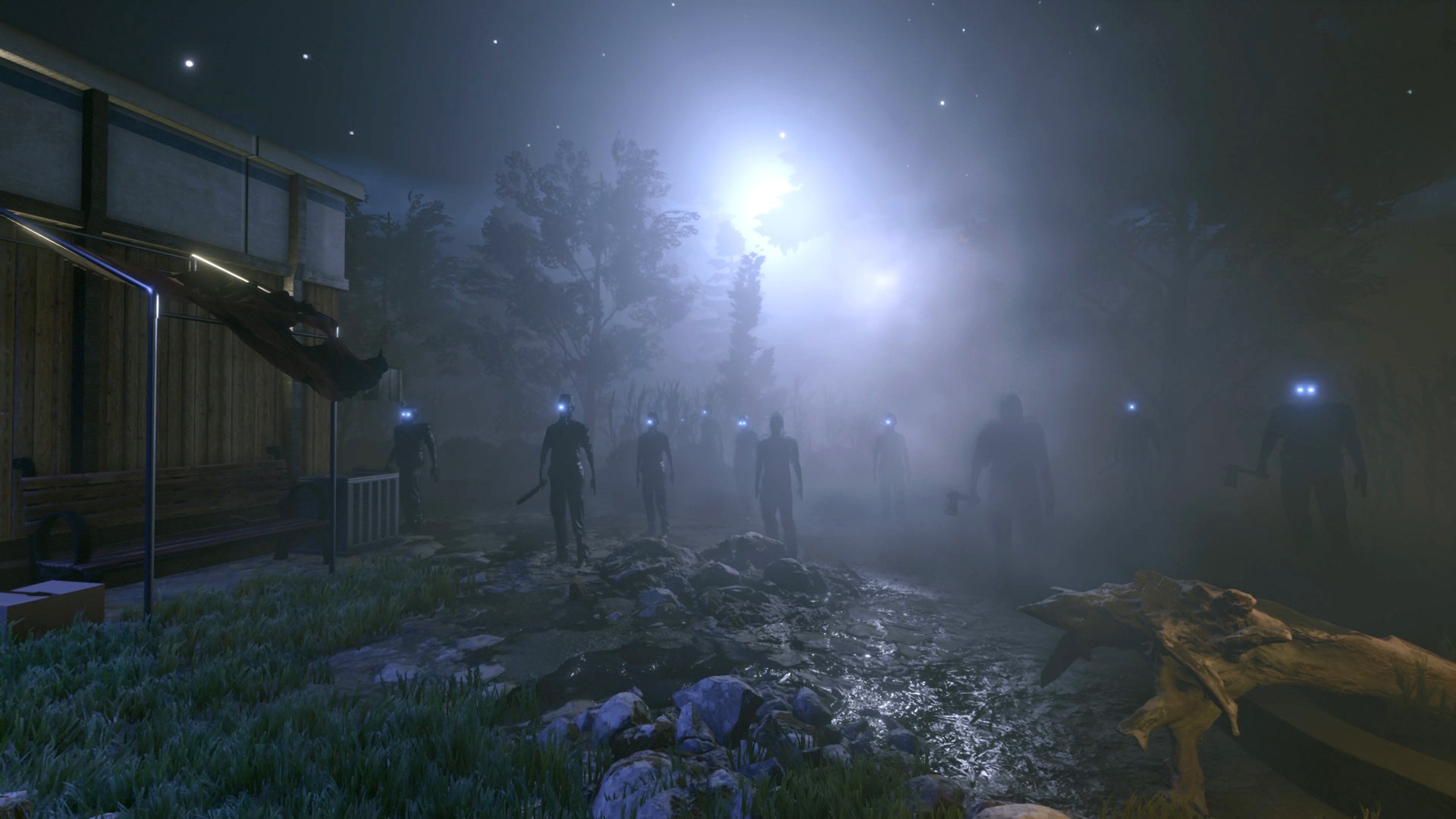 Beyond the puzzles and the poorly implemented stealth sections, Those Who remain also includes a judgement mechanic that, while on paper might appear to be a copy of the Little Sister harvesting system from BioShock, actually feeds in successfully to the religious overtones of the plot and your investigations in to Those Who Remain’s many morally questionable inhabitants. The payoff for these judgemental choices (absolution vs. retribution) isn’t entirely successful come the game’s finale, but it does add an additional layer to your investigations and a handful of interesting moral quandaries to consider along the way.

When at its best, Those Who Remain delivers a dark, twisted and visually effective collection of puzzle boxes to explore and investigate. It might look familiar, and certainly borrows liberally from the best the genre has to offer, but beyond the subjective differences between homage and rip-off, judged on its own merits, it delivers a suitably creepy world to explore and an often compellingly weird cast of characters with whom to interact. It’s a shame then that, despite its many positives, Those Who Remain is ultimately let down by its technical limitations, its general lack of unique ideas, and above all else, its truly terrible stealth sections. There is a genuinely decent game in here, but sadly, you’re going to have to work hard to find it.

Those Who Remain is ultimately let down by its technical limitations, its general lack of unique ideas, and above all else, its truly terrible stealth sections.