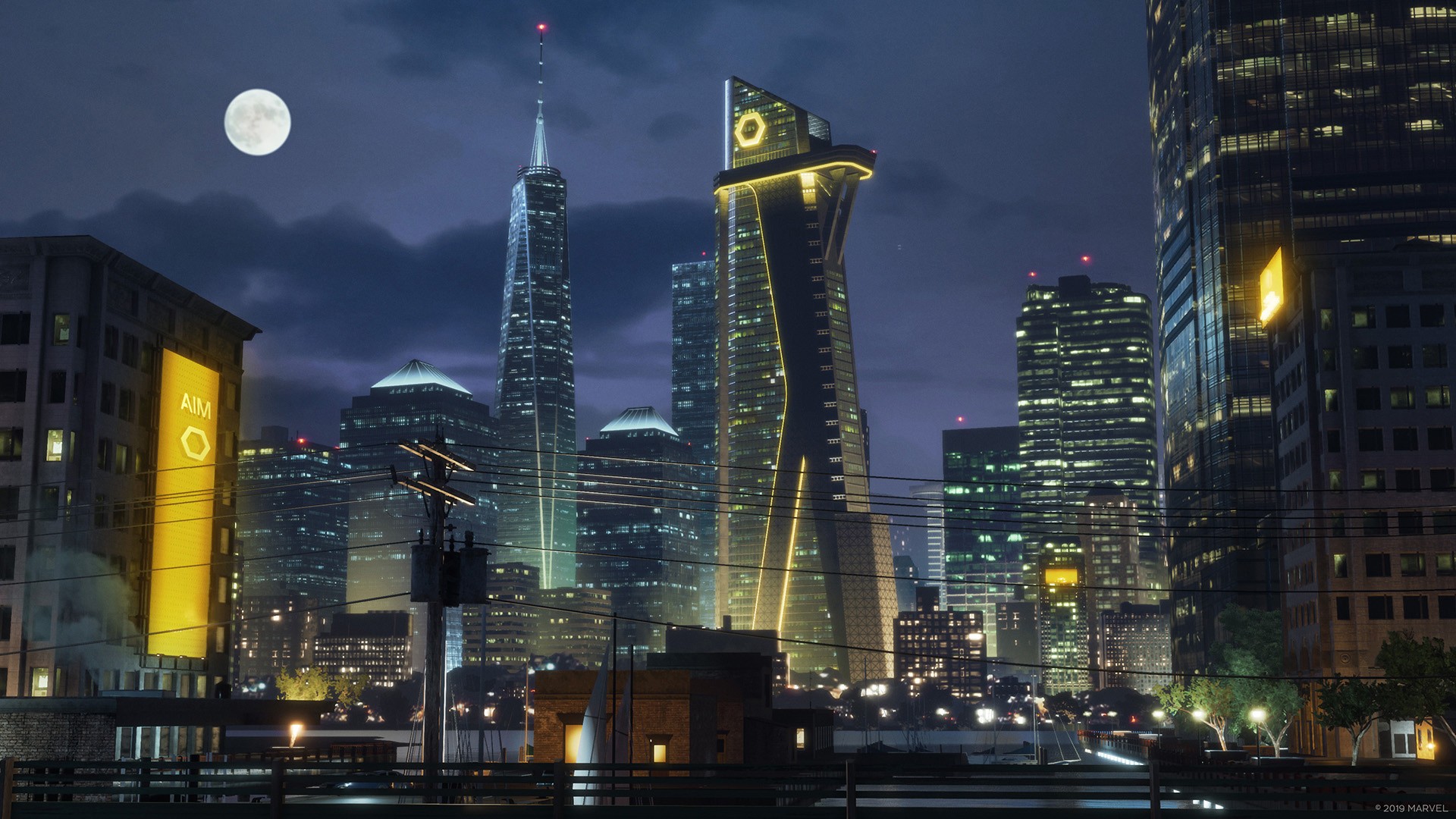 It felt like a long time ago that I was sat watching E3 and we got our first teaser for this game and man was I pumped, I knew that, even back then, that this would be a day one for me. After all, Square-Enix are overseeing this project. What could go wrong? Developed by Crystal Dynamics and published by the powerhouse that is Square-Enix, Avengers enables you to take up the mantle of some of your favourite heroes. Marvel’s Avengers is an action RPG that features an expansive and cinematic story driven campaign that puts you in the shoes of the Avengers, a multiplayer system that allows up to four players to fight alongside each other and a robust character progression system that puts you in control of how the Avengers fight.

The story kicks off in San Francisco on A-day, an event held to celebrate the Avengers and all they have done for humanity. The Avengers take this opportunity to showcase some of their latest tech, Terrigen is a newly found resource that promises to provide clean and near limitless energy but as you would expect though not everything goes according to plan. The opening segment to the story puts you in control of super fan Kamala Kahn, as she wanders the event and takes part in some themed attractions. I don’t want to say too much about this segment as at has some really nice surprises that are best experienced rather than read, but I thoroughly enjoyed the opening mission, the lightheartedness and jovial event provides a great contrast to what follows in the 10 -15 hours of adrenaline fuelled storyline. I am happy to say I was very satisfied with Marvel’s Avengers story arc, the campaign missions are energetic and cinematic, every mission felt like it moved the story along well and as the final hour draws in we are left with a promise of what is coming. 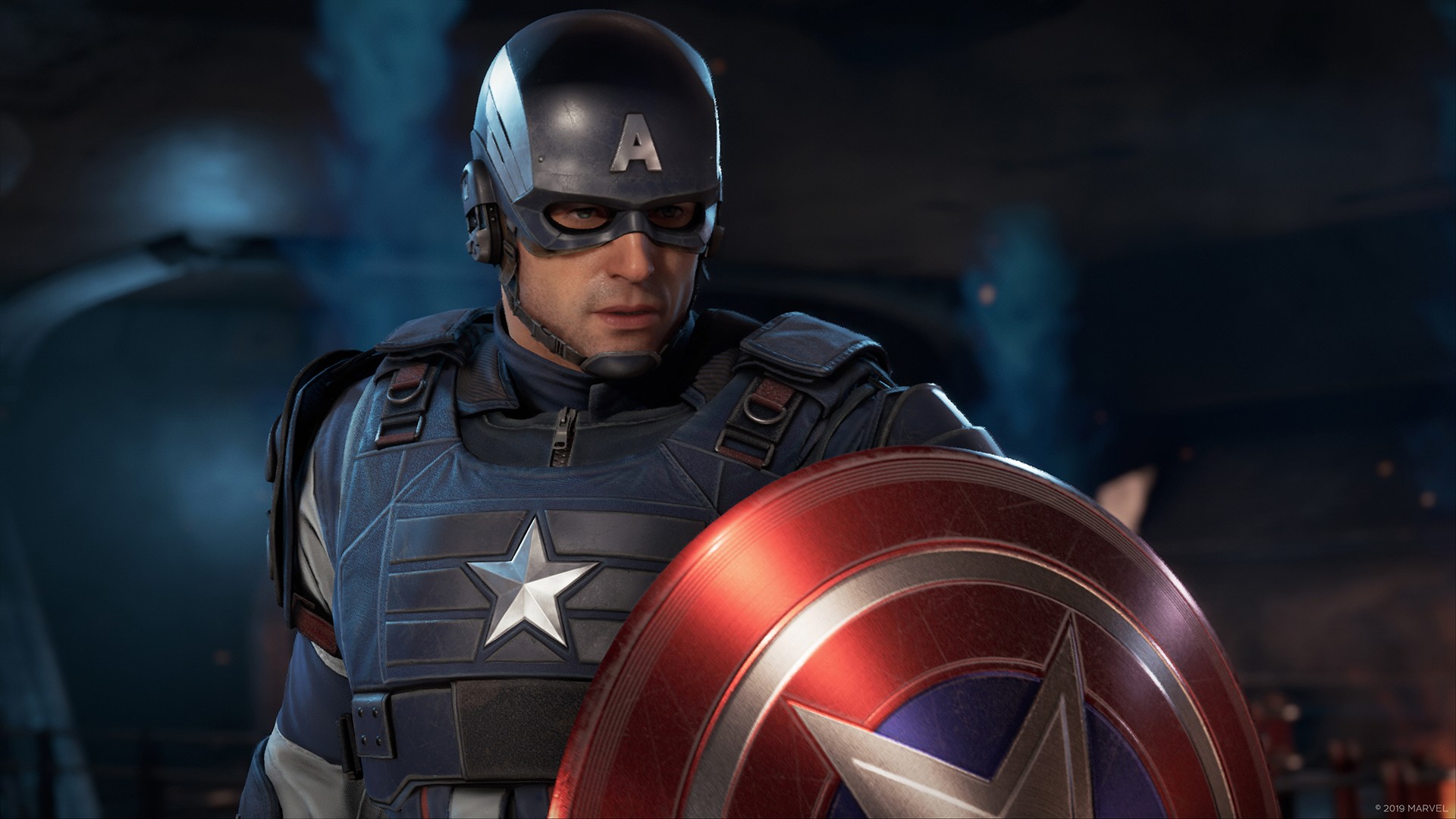 This is an important consideration here, this game is intended as a live service and the content that is delivered in this initial release needs to convince people that it is worth sticking around. To me Crystal Dynamics did enough to show me that they are committed to delivering a Marvel title that is worthy of its name but the issue I think they will face, like other developers who deliver a live service, is providing enough content to keep people engaged. Games like Destiny and The Division all have the same issue, keeping up with regular content updates that provide meaningful activities to keep its player based engaged. The modern day gamer is a difficult beast to sate and with so many great titles on the horizon, I think they are going to have a difficult job doing so, but it is my hope that Crystal Dynamics can provide that, I believe this game has so much potential, but it must keep its core audience playing the game.

Unfortunately, this leads to my first real concern, judging by what we have been given so far. Once the campaign is done, you will unlock a new mode called “The Avengers Initiative”, this is your endgame mode and is where you will spend the meat of your time. A handful of new questlines unlock upon completion of the main game, these will unlock some new activities like the Vault missions. On top of that you have faction standing to raise, daily faction missions, character passes to work through, daily and weekly challenges for earning pass points and characters to level and gear. For the hardcore fan, this is enough content to keep us going for a while, but I worry that the casual fan that isn’t all that bothered about unlocking an extra costume from the battle pass or raising the level of a faction. The framework for something great is in place, but it needs refining if Crystal Dynamics hold any chance of growing this game into one of the greats. For example faction standing can be earned by completing a daily mission or challenges acquired from a faction vendor, once you rank up you are given some rewards of materials and credits but aside from that reward faction rank really has no impact other than unlocking access to more slots from the gear vendor, gear that can be acquired from any other activity in the game.

I’ve discussed at great length what I think the future of the game could be, but what about now? The general gameplay loop is fantastic, combat is thrilling and is where Marvel’s Avengers shines brightest. One of my biggest concerns when gameplay was first shown was in how each character would feel when compared to each other, would Thor and Iron man play similar to each other, would Captain America feel any different to playing as Black Widow? In my opinion Crystal Dynamics greatest achievement is making each of the starting six characters feel completely different to each other and enabling the gamer to create a distinct play style for that character.

Combat works in a similar way to how most brawler type games, but how our six heroes interact with combat differs entirely. Captain America is our agile brawler that can go toe to toe with anything you will come across or he can fight at range with his shield. Black Widow is the quickest of the roster, wielding dual pistols and electrified tonfas she weaves between her enemies, delivering swift and deadly strikes. Hulk is the enormous powerhouse that likes to get up close and personal, he can be built to be extremely tanky or to forgo defence for more offence. Iron Man is built to strike from range with his repulsors, rockets and Unibeam but he can take the fight closer if that is more your taste. Thor the thunder god (my personal favourite) can zip through the skies, raining lightning down on his foes or be built to be a melee fighter with powerful, lightning Imbued hammer attacks. Ms Marvel is surprisingly adept at close combat and can be built to be quite tanky too, her Embiggen ultimate ability can be extremely devastating. As well as their standard moves, each character has three special abilities that are tied to a cooldown and an Intrinsic ability that differs between characters.

Each character has three skill trees, Standard, Specialist and Mastery and this is where you decide how you want to build your hero. Branching paths and correct gearing enable a build diversity that is truly stunning when you consider that each of these characters has been hand crafted to deliver a unique experience, that is only further magnified by the fact that we are getting many characters added to the game in the future. If data miners are to be believed the roster could grow to over twenty characters, that’s staggering when you consider that each hero could be a diverse as the six we already have. 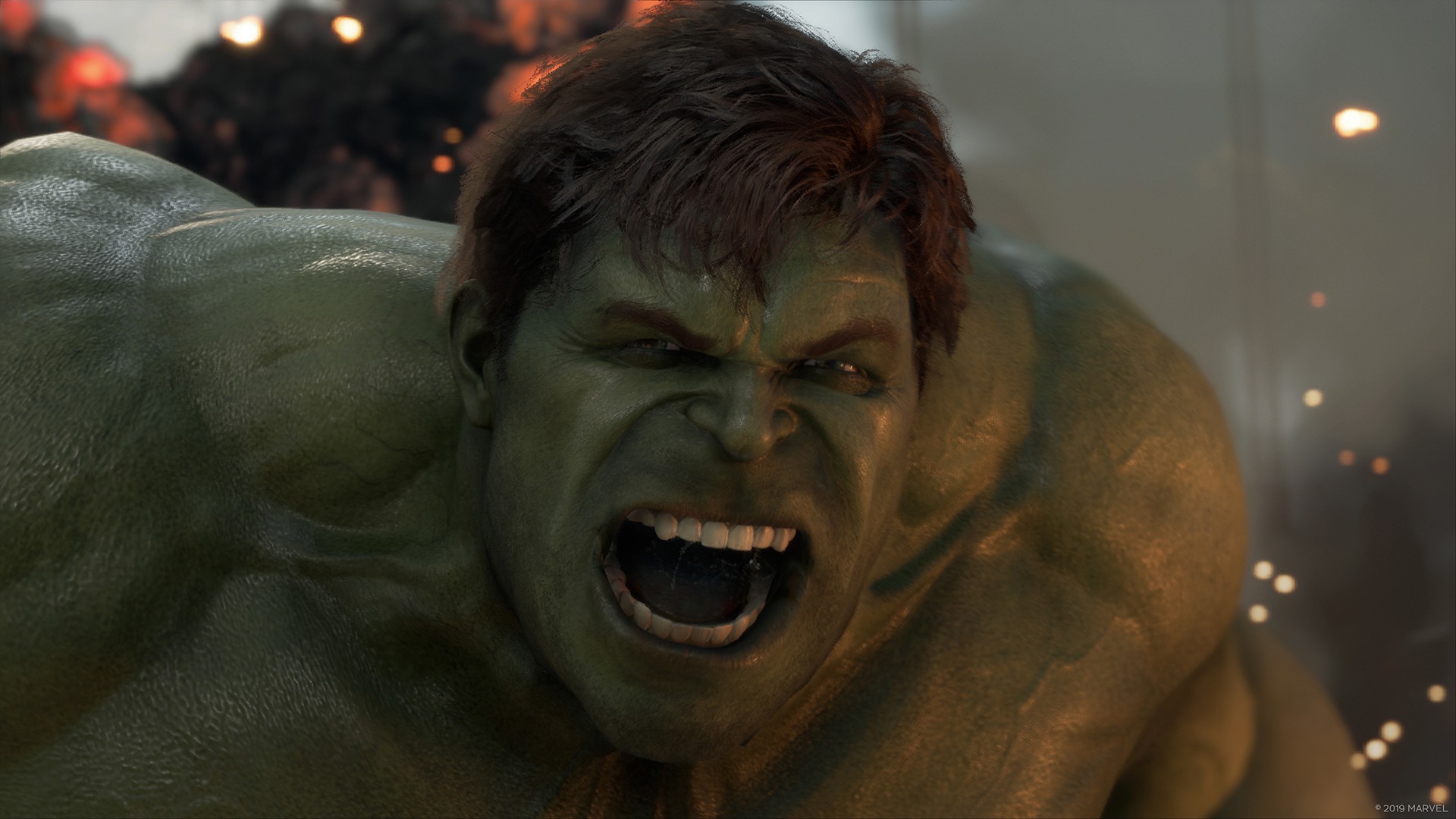 As mentioned earlier you can take your favourite hero online to play with up to four friends. However, there have been some teething problems since the beta and it doesn’t seem to have gotten any better since launch. In my whole time playing the game I have been matched up with four players, when it works though it is quite fun but I would highly recommend voice chat as co-ordinating optional objectives or exploration isn’t possible without it.

Overall, I am extremely pleased with Marvel’s Avengers. If supported properly, this could be a game we are talking about for years to come. Combat is almost flawlessly executed and, most importantly, it is so much fun to experiment with different play styles. The character progression system has incredible depth and encourages diverse play and the gearing system encourages you to explore the environments and grind for those power levels. Marvel’s Avengers can be a beautiful game at times too. The various locations you visit have plenty of variety, although visually glitches occasionally pop up, but these are just early teething issues. With content planned for a long time to come I expect that Marvel’s Avengers is going to be a talking point for the foreseeable future. The game has so much going for it and with a little polish I’m sure it can exceed my lofty expectations, I am genuinely excited for the future of Marvel’s Avengers.

Combat is almost flawlessly executed and, most importantly, it is so much fun to experiment with different playstyles.