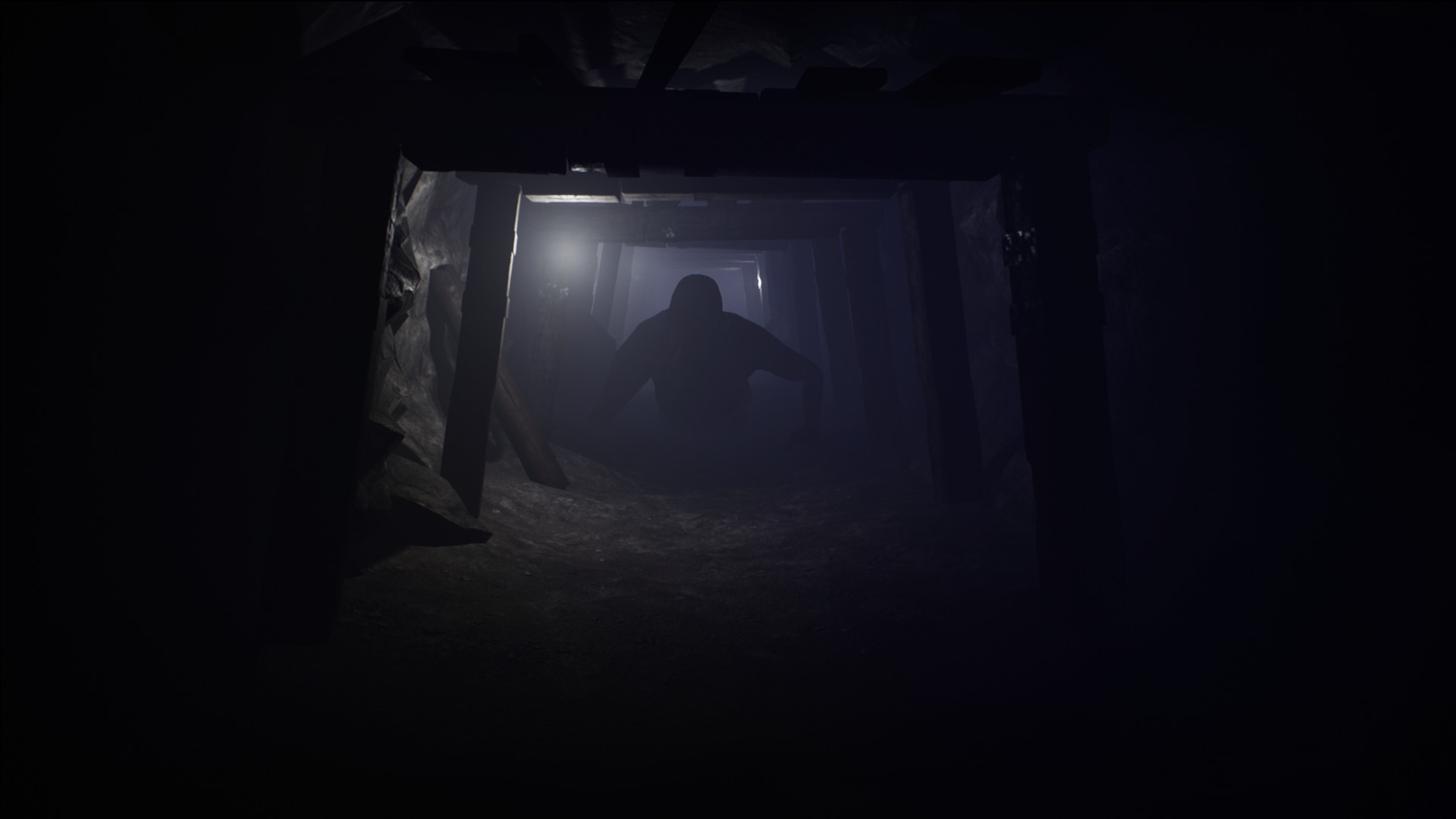 Unforgiving: A Northern Hymn is an atmospheric first-person horror experience developed and published by Angry Demon Studio. The developers are also known for bringing us the title Apsulov: End of Gods, which is a similar horror experience more focused on the theme of Vikings. There really isn’t anything to say about this title other than that it is based around Swedish Folklore, which is pretty damn interesting! Being someone who actually lives and grew up in the country, it makes the experience more immersive due to the voice acting having been produced in Swedish while the subtitles remain in English. This title also received mostly positive responses from the community for being a great horror experience in a way that it got executed quite well. The downsides according to other players is that there were either not enough jumpscares or the game more felt like a walking simulator. It’s a solid horror experience that can be finished in one sitting! Is it terrifying? It sure is! Will it be worth it? Let us dive in and see! 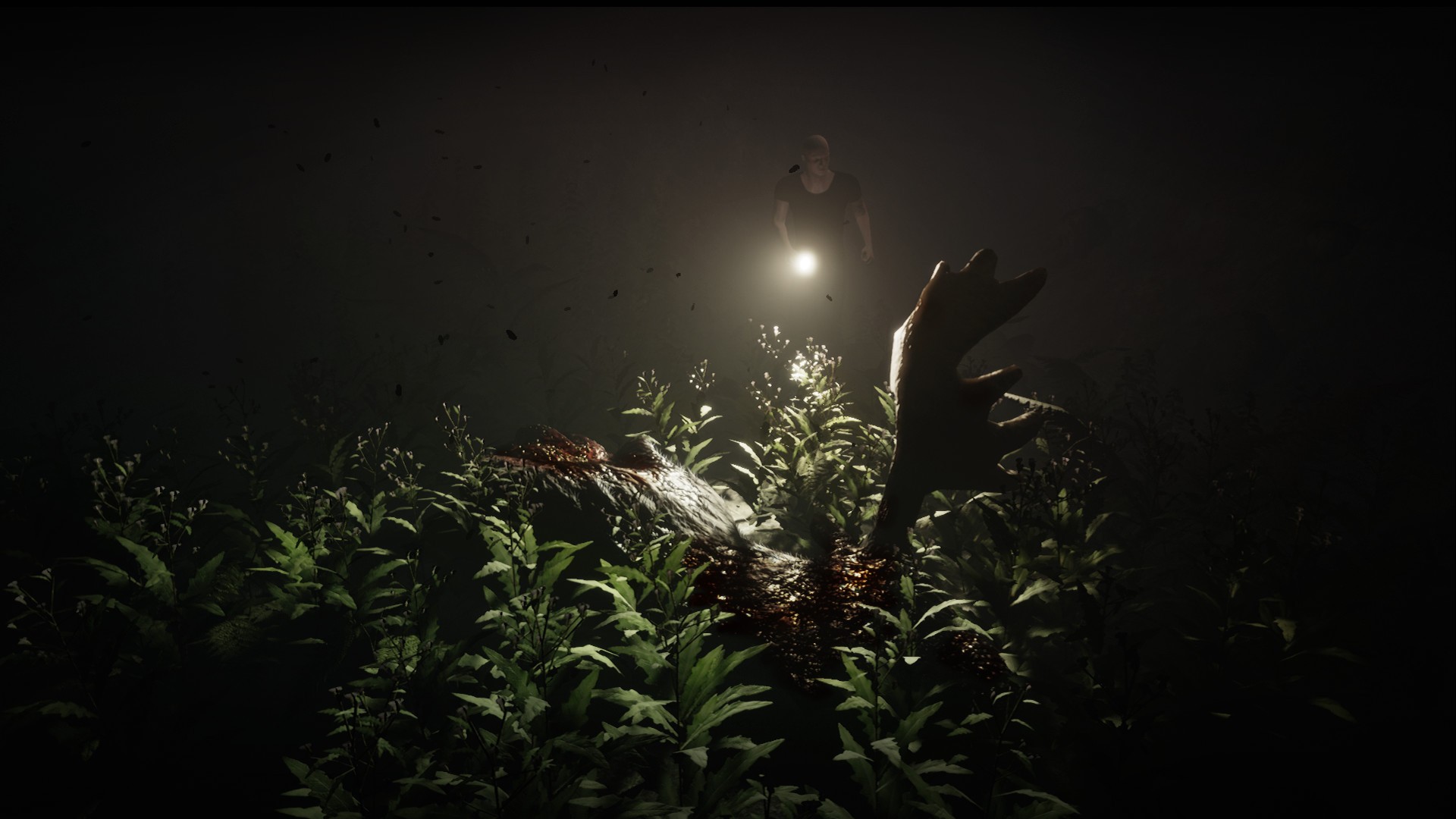 The story starts off pretty interesting as you take the role of a female protagonist. You wake up from being unconscious as you notice your brother Lukas yelling at you for almost killing the both of you by crashing his car. You then accuse your brother of kidnapping, but instead Lukas used the excuse that he was instead going to the cabin and did what he did since you wouldn’t agree to follow him if you knew. You and Lukas then tried to get out of the place by walking away from the stony beach. It is at this point that they cleverly mix in the gameplay, to teach you the basics, such as; how to move around as you follow Lukas. Both of them soon calmed down and apologized to one another as they walked through the dark forest. I just gotta say that I enjoy the dialogues more and more as I kept listening to them since the voice acting is just on point and really makes the player want to know more about what is going on!

Things got interesting as soon as you would have to push down a tree with Lukas in order to cross a gap. Being relieved that you successfully crossed the gap, you then got greeted to a terrifying sound that could only be described as nightmare fuel. The walking section can be experienced long at first, but for me it was truly a treat since I was terrified all the way through. The ambience really made it atmospheric and rather scary, to be honest! The two of you then got separated because of an occurring event and you continue on your own. The jumping mechanic then got introduced, it’s nothing special really, it is just the simple jump! 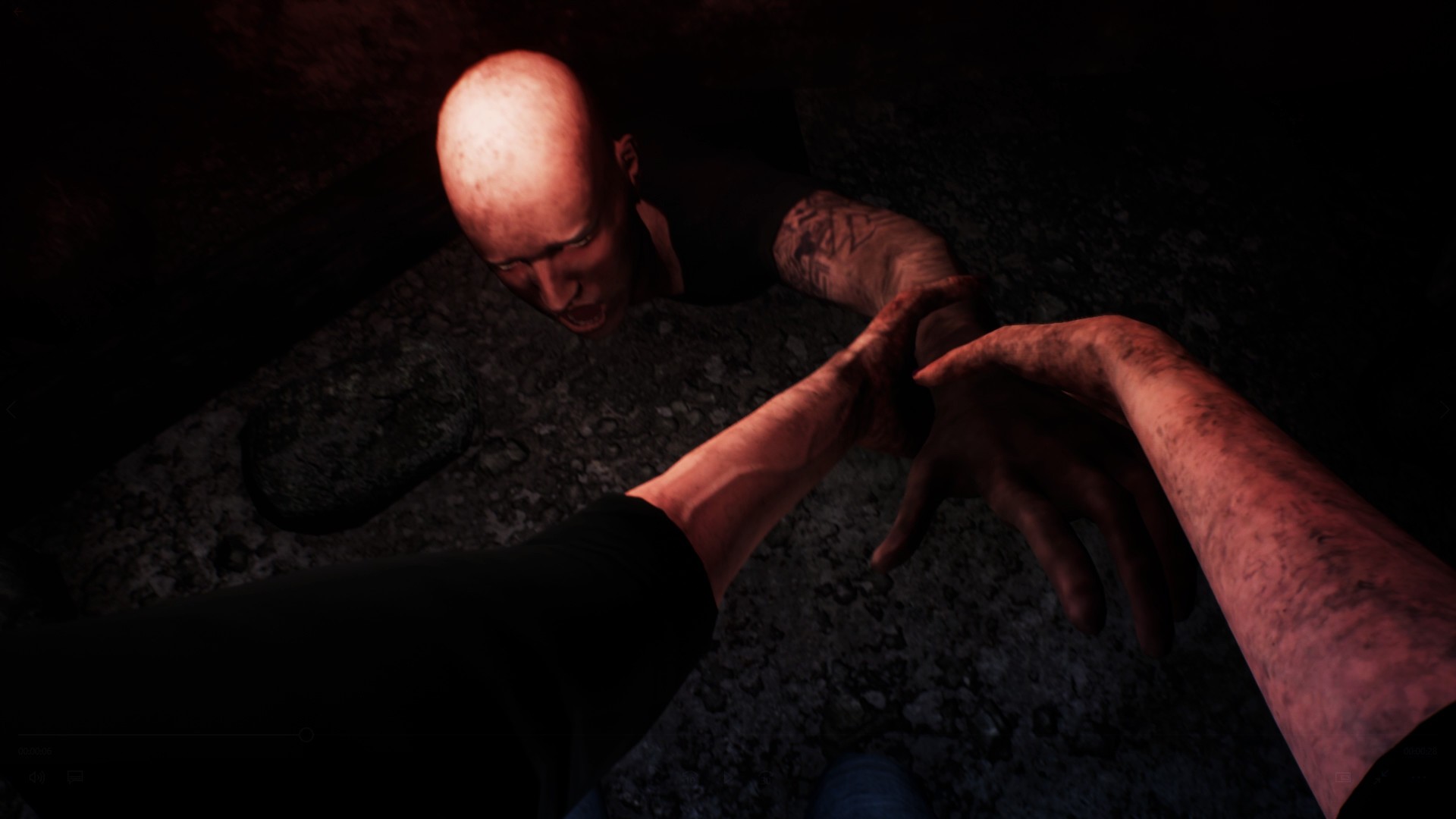 After running across the mire to the other side, I was greeted to my first puzzle! I had to turn some parts around in a cabinet which would allow me to proceed by figuring out the solution first. As you proceed throughout the game, things are getting more and more interesting in a way that it seems even more unnatural. You will encounter scary beings as well as facing off against surprisingly fun puzzles! Unforgiving: A Northern Hymn truly hits the spot if you are hungry for a horror game to play.

At the end of the day, it indeed surpassed my expectations! When I first started off, I really didn’t expect much, mainly due to the off-looking character models and their odd animations. But as I kept playing, it really didn’t bother me that much anymore. I personally wouldn’t play or experience this title a second time, mainly due to how repetitive it can be! You could also commit to another playthrough if you would like to get all the collectibles. Other than that, the soundtrack feels just right and suits pretty much every moment of the game perfectly!

Basically, a perfect horror game to play in one sitting if you would like to kill some time one evening! Or why not play it with some friends and get scared together?