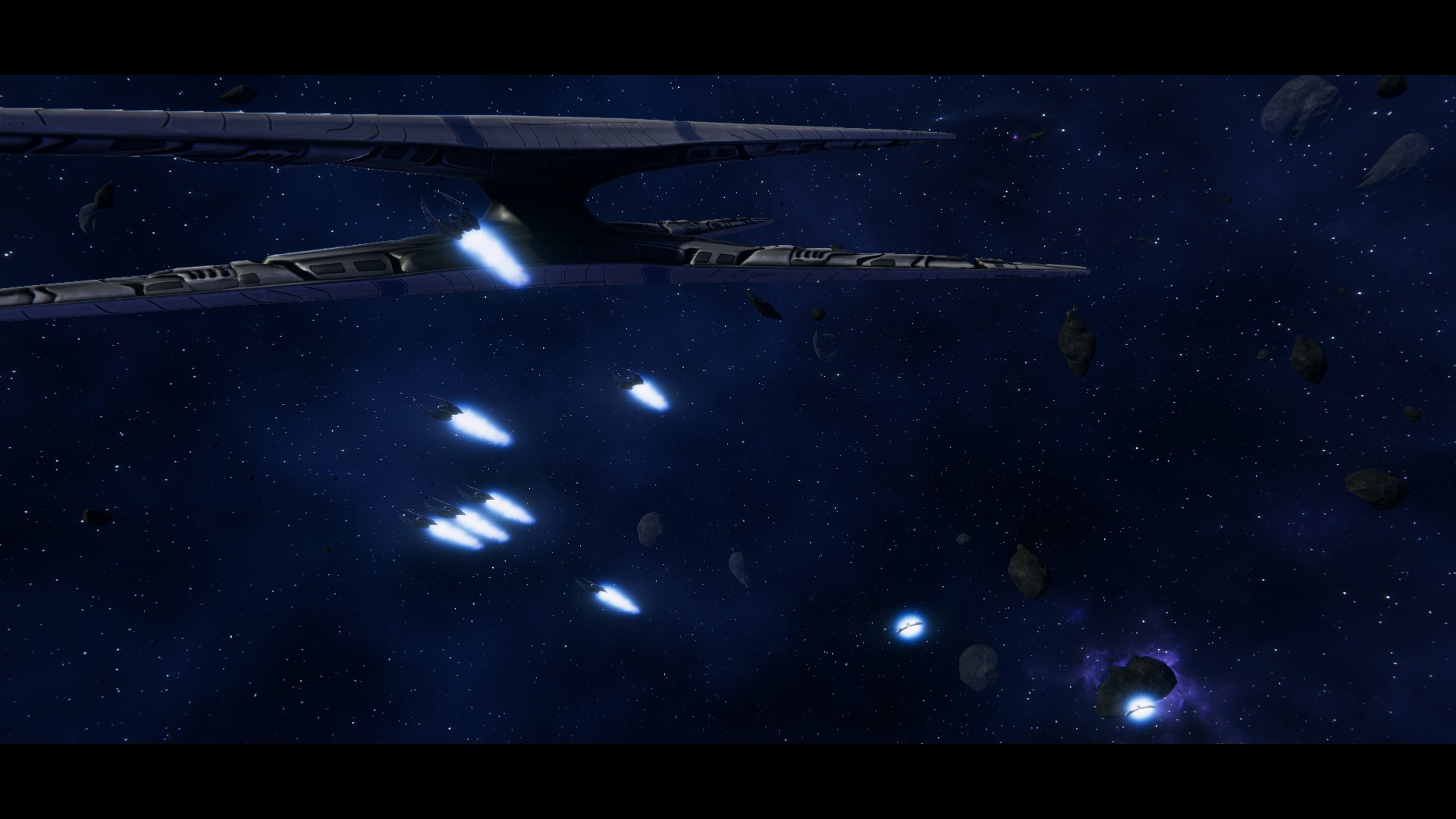 This review will focus solely on the Modern Ships Pack DLC for Battlestar Galactica Deadlock, Armistice. If you’re interested in learning more about the game itself, then I highly encourage you to check out the reviews from either Ryan Brown’s or Lewis Baglow’s here on Bonus Stage. In case you’re also interested in previous DLCs, you can also check my review of the Resurrection and Ghost Fleet Offensive DLCs.

Alongside the release of the final DLC of Season Two for Battlestar Galactica Deadlock, Armistice, Black Lab Games and Slitherine are also releasing a Modern Ships Pack. With that said, these new ships aren’t available in any of the campaigns. They’re exclusive to Skirmish, Multiplayer and the Anabasis mode. So, if you’re only interested in story content, then I guess that you won’t find that much value here. 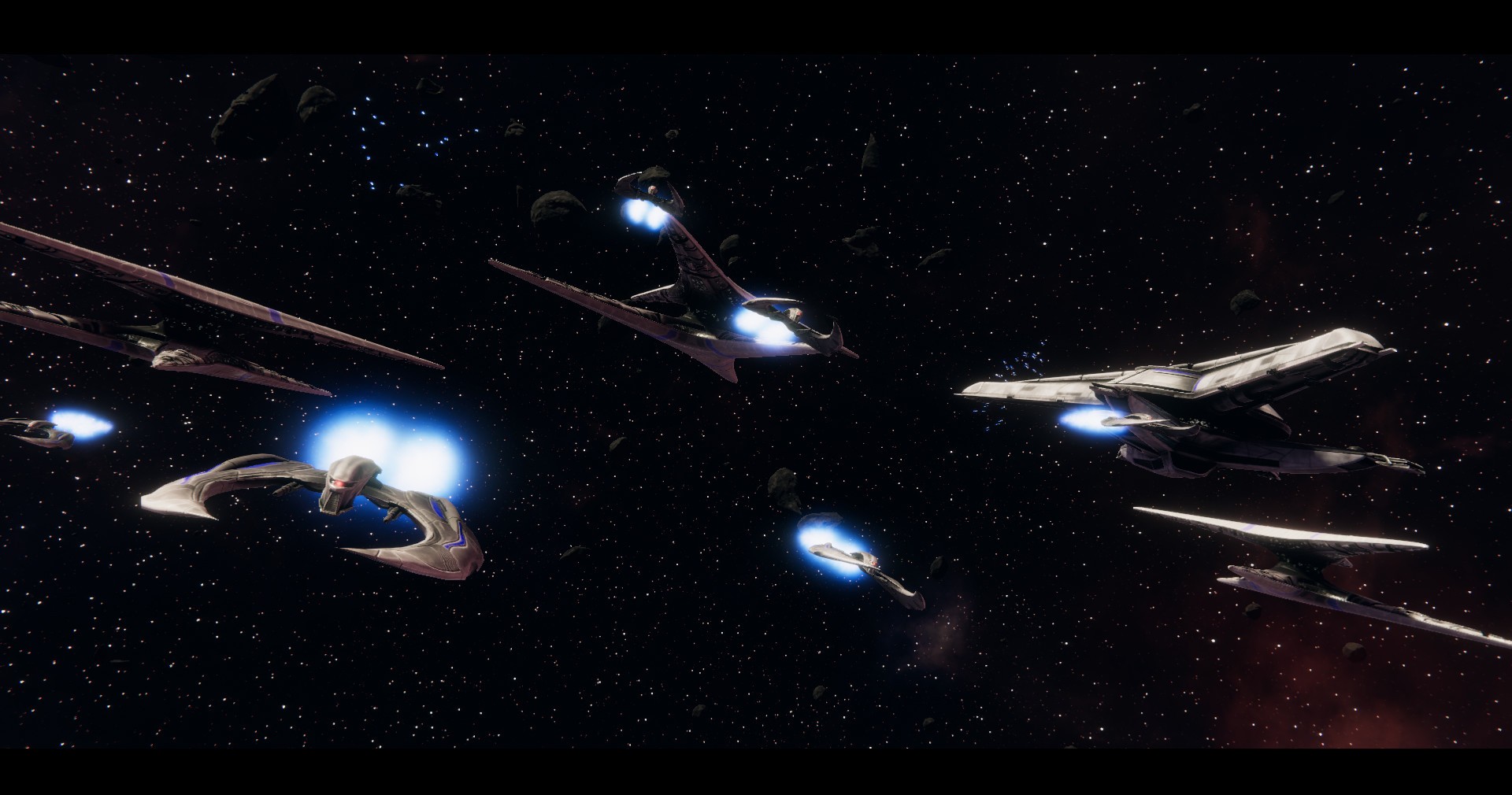 In any case, for players who love to spend countless hours in the different modes that the base game offers, this will provide a little boost to the fleet variety. There are a total of 4 new capital ships and 2 new fighters, with these being split between the Colonial Fleet and the Cylons. On the side of the Colonial Fleet, you have the Mercury Modern Battlestar, the Valkyrie Support Battlestar, and finally, you have the Viper MK VII fighter, the latest in its line. Just like other major Battlestar models, the Mercury also boasts 4 hangar slots and 2 munition slots and plenty of turret emplacements, while the Valkyrie supports 1 munition and 1 hangar slot, thus emphasising its support role. Obviously, both ships come with the usual assortment of turrets, ranging from heavy and artillery to simple point defence turrets.

Meanwhile, the Cylons receive the iconic Modern Basestar, the Guardian Basestar Prototype, and the Modern Raider Fighter, the latest of its kind. In contrast to the additions to the Colonial Fleet, the Cylon Modern Basestar lacks turret emplacements, thus solely relying on 4 hangar slots and 2 munition slots for both offensive and defensive capabilities. At the same time, the Guardian Basestar Prototype comes with 2 munition slots and 3 hangar slots, and while it comes with turrets, these are only present in the bottom part of the Basestar, which leaves an opening in your defences.

Although I feel like this ship pack might not provide that much content for some people, particularly those who are only interested in new story content, I still feel like it has a place. Not only does it provides a few new ships for players who are in the specific modes where they’re available, but if these small ship packs are the price to pay to get continuous support through free updates as Battlestar Galactica Deadlock has been receiving since its release back in August 2017, then I think it’s well worth it. 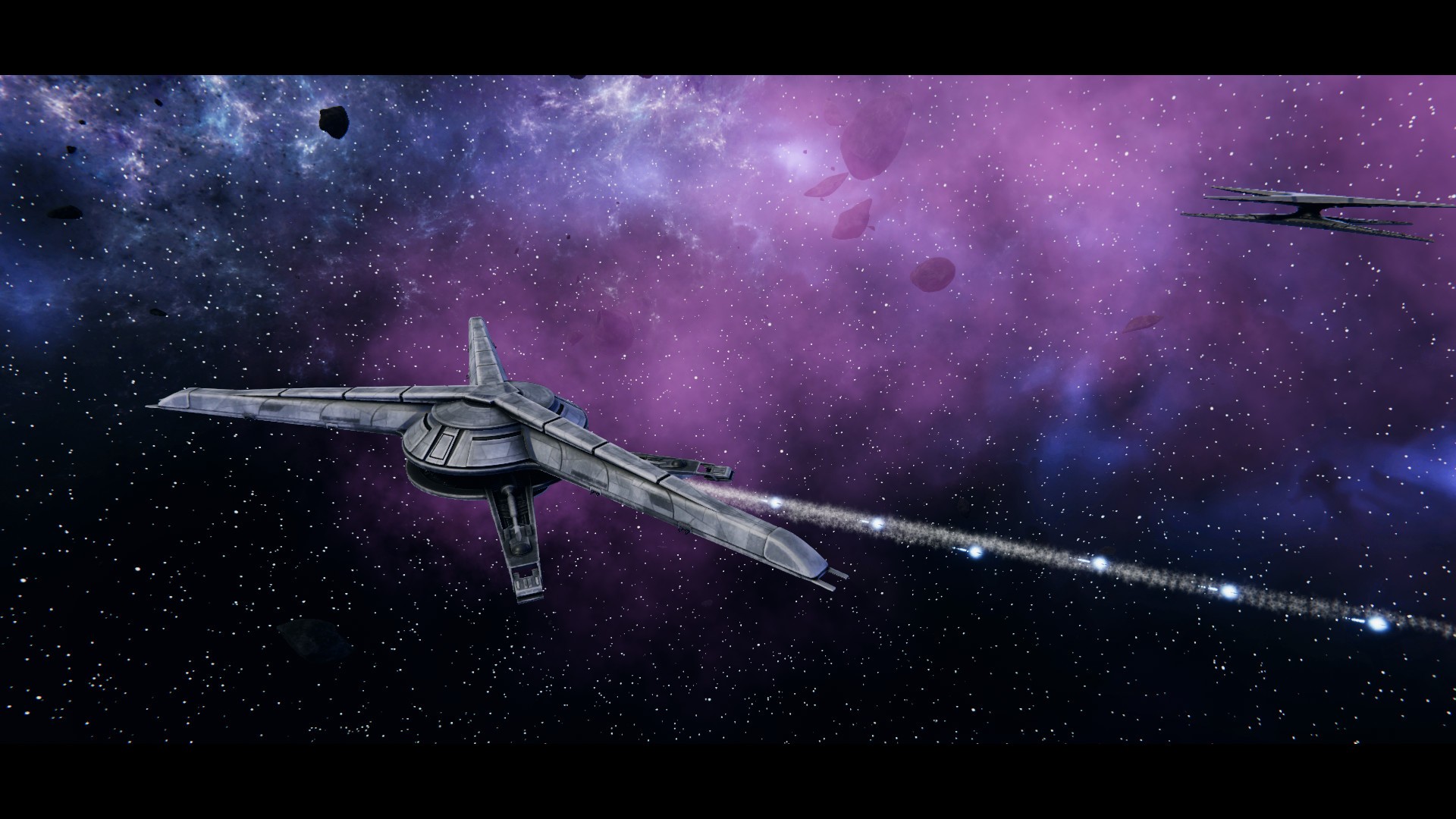 On September 24th, Battlestar Galactica Deadlock will not only be receiving the Armistice and Modern Ships Pack DLCs, but it will also receive a major free update called Daybreak. This update includes things such as a Photo Mode for replays, increased fleet caps for Skirmish, Multiplayer and Anabasis, 3 new modes for Multiplayer, as well as many other improvements.

This is just one amongst many free updates that the game has received since launch, which I assume was only made possible due to the support of players and successful DLC releases. If you’re interested in learning more about the Daybreak update, then I suggest you check out this post in the game’s Steam News section.

The Modern Ships Pack DLC adds a total of 4 capital ships and 2 new fighters to the game, but unfortunately, these are only available in Skirmish, Multiplayer and Operation Anabasis.