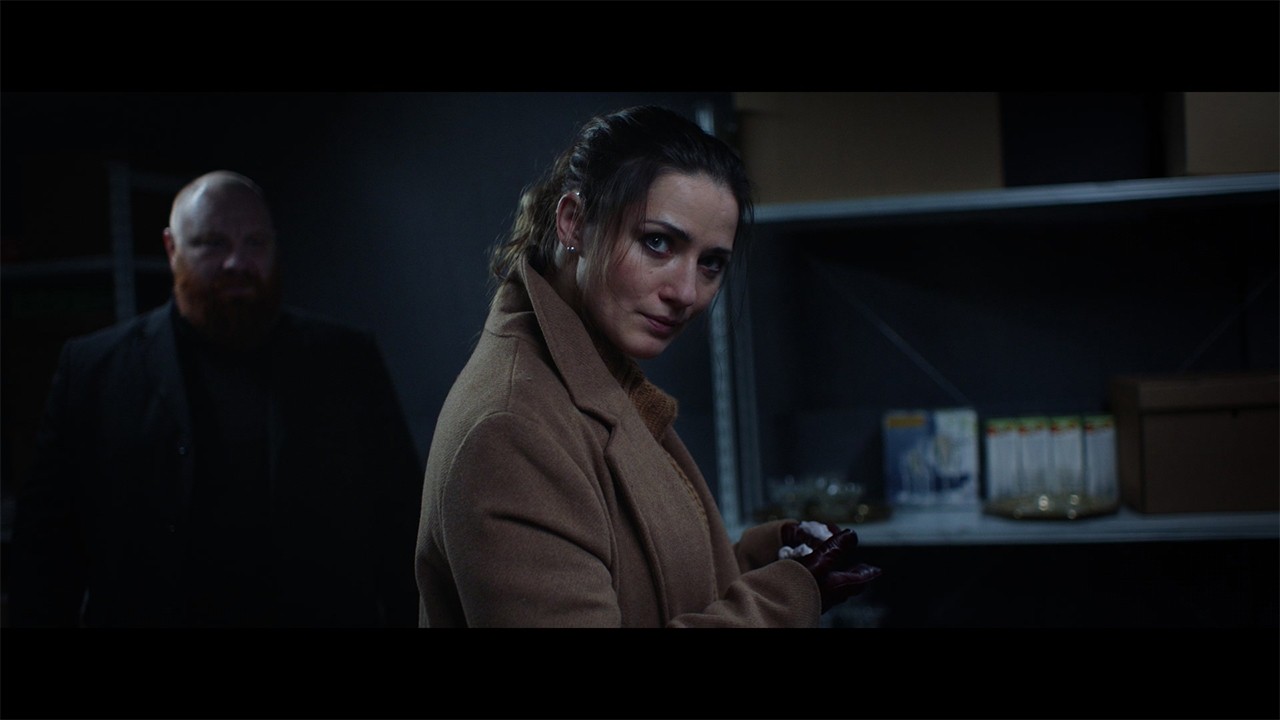 How do you stop a killer who won’t stop killing, won’t leave and seems to want to be caught?

I am a sucker for narrative in video games, so I definitely jumped at the opportunity to get my hands on, She Sees Red. Developed by Rhinotales and initially released in July last year, this interactive thriller got its release for Xbox too. The writer in me relished the thought of how the story could go, and I was not disappointed. By the time I completed several playthroughs of She Sees Red, I was left with a dilemma: how do I review this game without giving away spoilers when every detail is a possible spoiler? And here we are.

She Sees Red is played as an interactive movie – you decide as the story progresses and each choice will affect how it unfolds. Your decisions need to be made within a short period of time as there is never really a pause in the story.

She Sees Red starts off by putting you right in the action with a murder that has just taken place in a popular nightclub. To make matters more intriguing, it appears as though the murderer has not left the building, but seemingly leaves behind evidence, intentionally. Who is the killer and where are they now? Even more pressing is the question, why? To try to uncover what is going on, you will follow a female investigator who is following the clues to get to the truth. 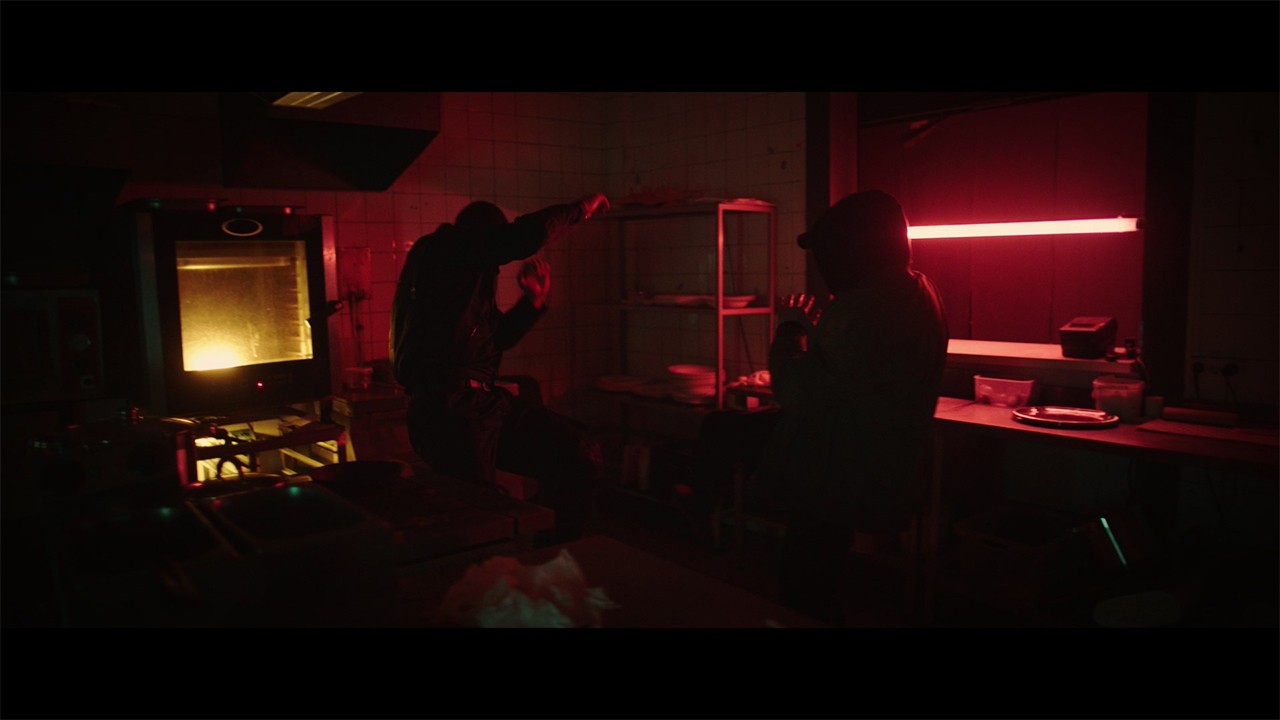 Split into two main narratives, the different perspectives are woven together with your decisions. How? I am glad you asked. The one narrative is where you make all the decisions, and the second is the detective who follows the trail of your choices. So, you yourself have no idea the full implications of each decision you make until you see it through the eyes of the detective.

*I am fighting the urge to give spoilers*

The characters in She Sees Red add to its charm and thrill. The detective is a cool, collected and assertive individual with an uncanny ability to put herself in the killer’s mind and read the clues left behind. Her partner is a silent-but-strong type who stays close to her, especially in this unpredictable situation they now find themselves in. Then we have the delightful nightclub owner who is very self-assured in his position as the boss, and not afraid to speak his mind, but he seems to have a lot to hide in his building which is a labyrinth of rooms and secrets. The nightclub owners’ bodyguards are your typical henchmen with attitude and “legal” guns to match. Depending on your choices, there are more characters that She Sees Red will introduce you to as you play through.

The plot is played in a non-linear format. The scenes will take you to different timeframe’s and as it unravels, hopefully you can piece together the puzzle to see the bigger picture. It will take at least two playthroughs to get the gist of the plot in She Sees Red. But it is so worth it.

There are 4 possible endings to She Sees Red. The entire game itself comprises 62 scenes. It is possible to reach all four endings without having seen all 62 scenes (as was in my case). I was lucky enough to be able to reach four endings with four playthroughs. With each rerun, it is great to see all the little details that shed more light into the backstory and current events. You can skip scenes that you have already seen once you have completed your second playthrough. This is quite crucial as you won’t fully get the gist of the story with a single play. Spoiling nothing, I personally loved two of the four endings. The other two were great as well, but I felt a decent sense of satisfaction with the others. I managed to predict a major spoiler very early on in She Sees Red, but it took nothing away from the game. 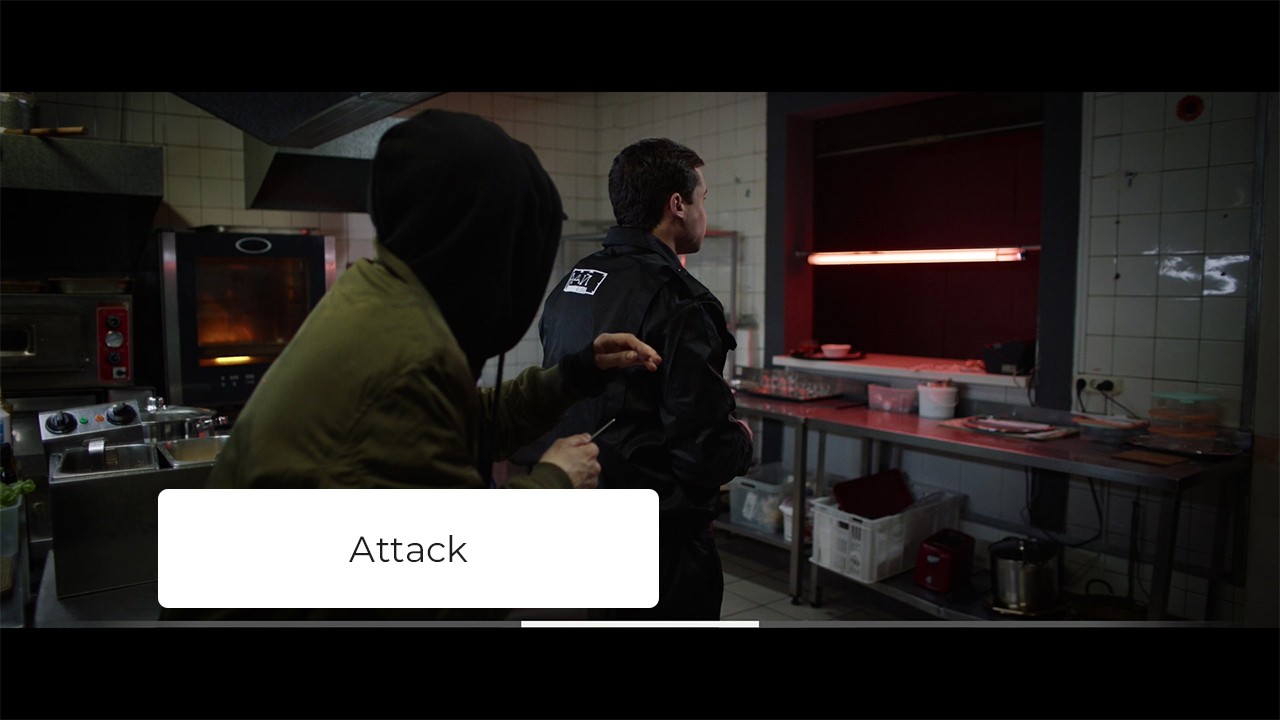 Now, down to the nitty gritty – is it good? The short answer is yes. But I will be honest with you, I was expecting a little more. Not that I was let down, but rather I felt it was too short. The trailer and storyline combined with the fact that it is an interactive movie, I was anticipating longer gameplay and a good lengthy sit-down from She Sees Red. The acting was fantastic, and the plot still leaves me with a bittersweet aftertaste, as there is so much room, I believe, for a full-length interactive film.

With She Sees Red being an interactive film, you have little to worry about when it comes to visuals and sound. You’re playing a movie that is directed by you.

The marriage of cinema and games is still one of my favourite approaches to storytelling and the possibilities of delivering endless narratives. She Sees Red is a well-done effort for interactive films and fans of this style of games may be pleasantly entertained.

By the time you’re done with this one, you’ll be seeing red too (in a good way).