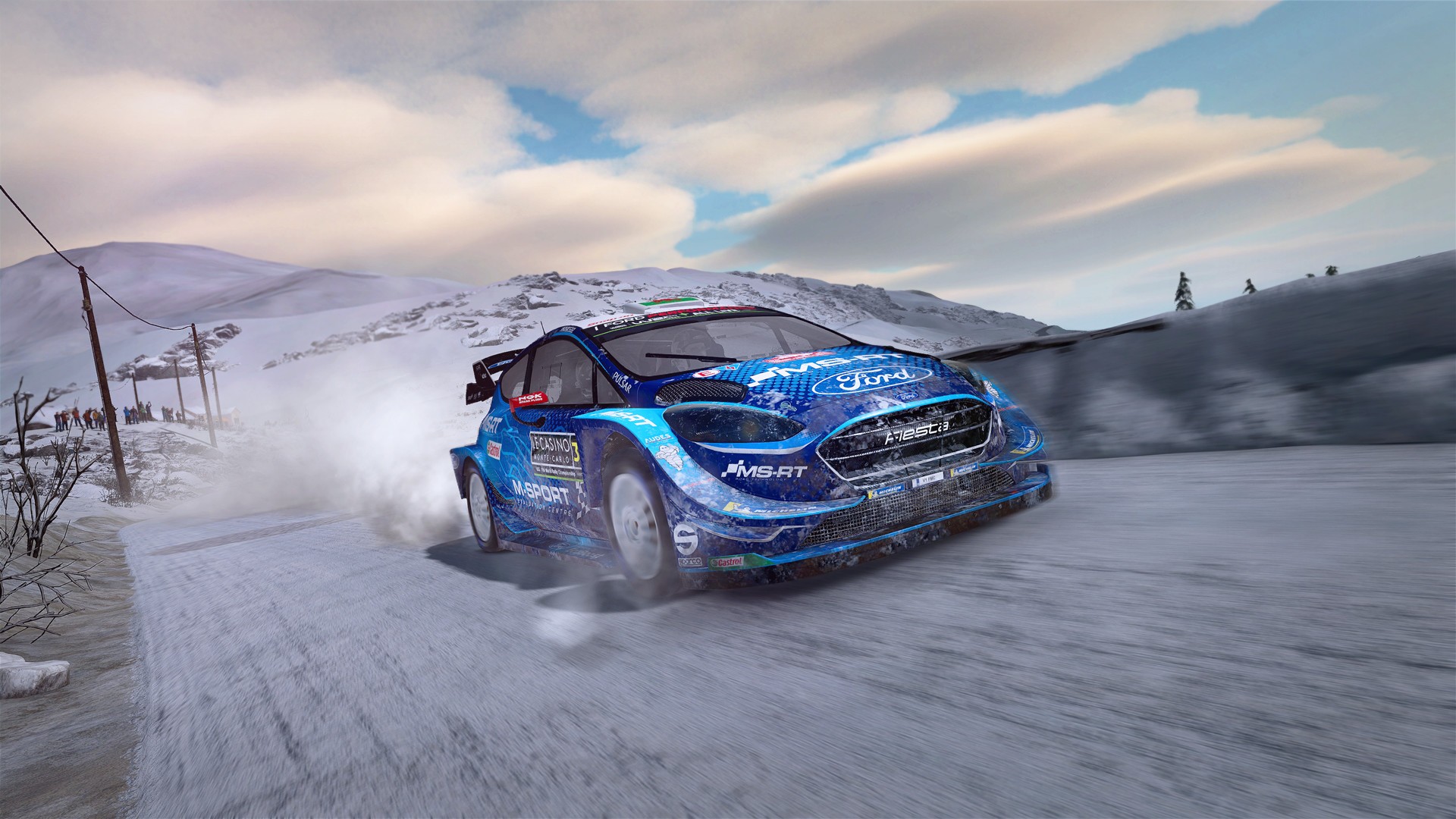 WRC 8 FIA World Rally Championship is  one of the most realistic rally simulators out there! Released for PC on September 8th, 2020 and brought to us by KT Racing along with the publishers Nacon. KT Racing is also known for bringing us the earlier WRC titles and high quality rally games! When I first saw this title it really got me pumped up! It has been quite some time before I have been sinking my teeth into a proper rally game and I just couldn’t wait! So, let us take a look and see whether or not this title is something for you!

First of all, I would really like to give the developers big credits for including a training mode for veterans and new players alike! It will allow the people who haven’t played the game before to learn and pick it up quickly as well as refreshing the minds of those who have played before! According to those who have played the previous title, the game sense has changed completely. Things such as applying hand brakes at the right time might be more challenging for those who have played in the past. What also makes WRC 8 different compared to the other titles is the fact that there is a career mode that is heavily focused on team management. There is also a calendar in which you will be able to see all the different events and they can make the game quite enjoyable and interesting! It is indeed a nice contrast, whenever you switch between the official rally and the more “unique” events! Staying in focus is really mandatory since the conditions can change while you are driving, so stay on your wheels! Everything from the different weathers to all the road types really makes me want to come back for more! 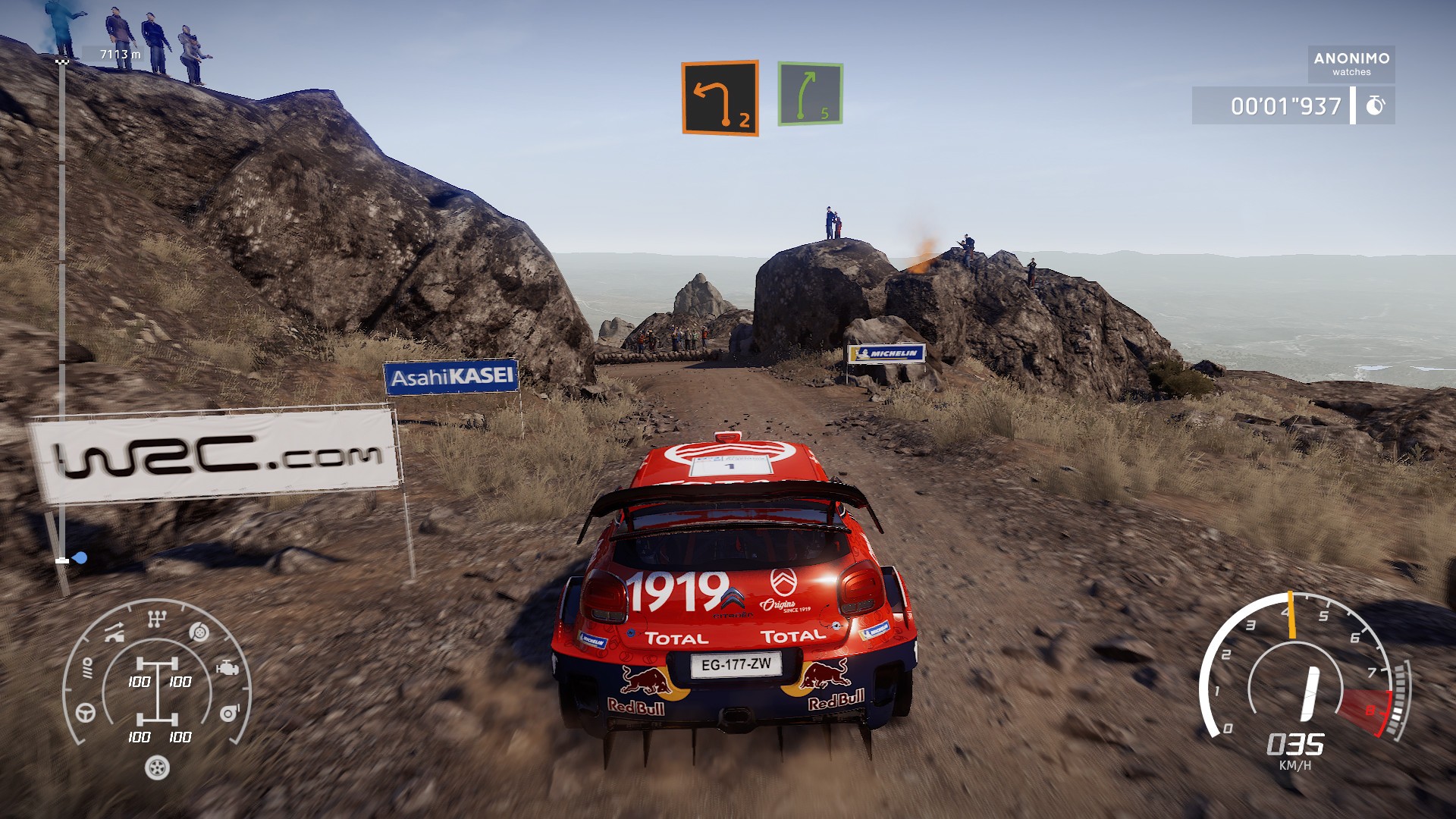 There is actually quite a bit of work behind this, but thankfully it’s pretty straightforward. What really is nice is that a new crew member actually participates in a way that will benefit you, especially if they are a mechanic! Having different crew members working together will give you a big advantage on the upcoming events due to the preparations that have been made. Knowing what weather will come up is pretty much half the battle since you know what tires you might want to use! If the crew management is a bit too much for you in some places, you will be able to skip the management part while in the career mode! I would only recommend the crew managing section if you really don’t mind having your extra time used up for some in-depth mechanics. Just want to hop in and drive on a beautiful landscape? If that is the case, then why not try Quickplay? Or are you a skilled player looking to test your limits, then why don’t you try the ESports events? 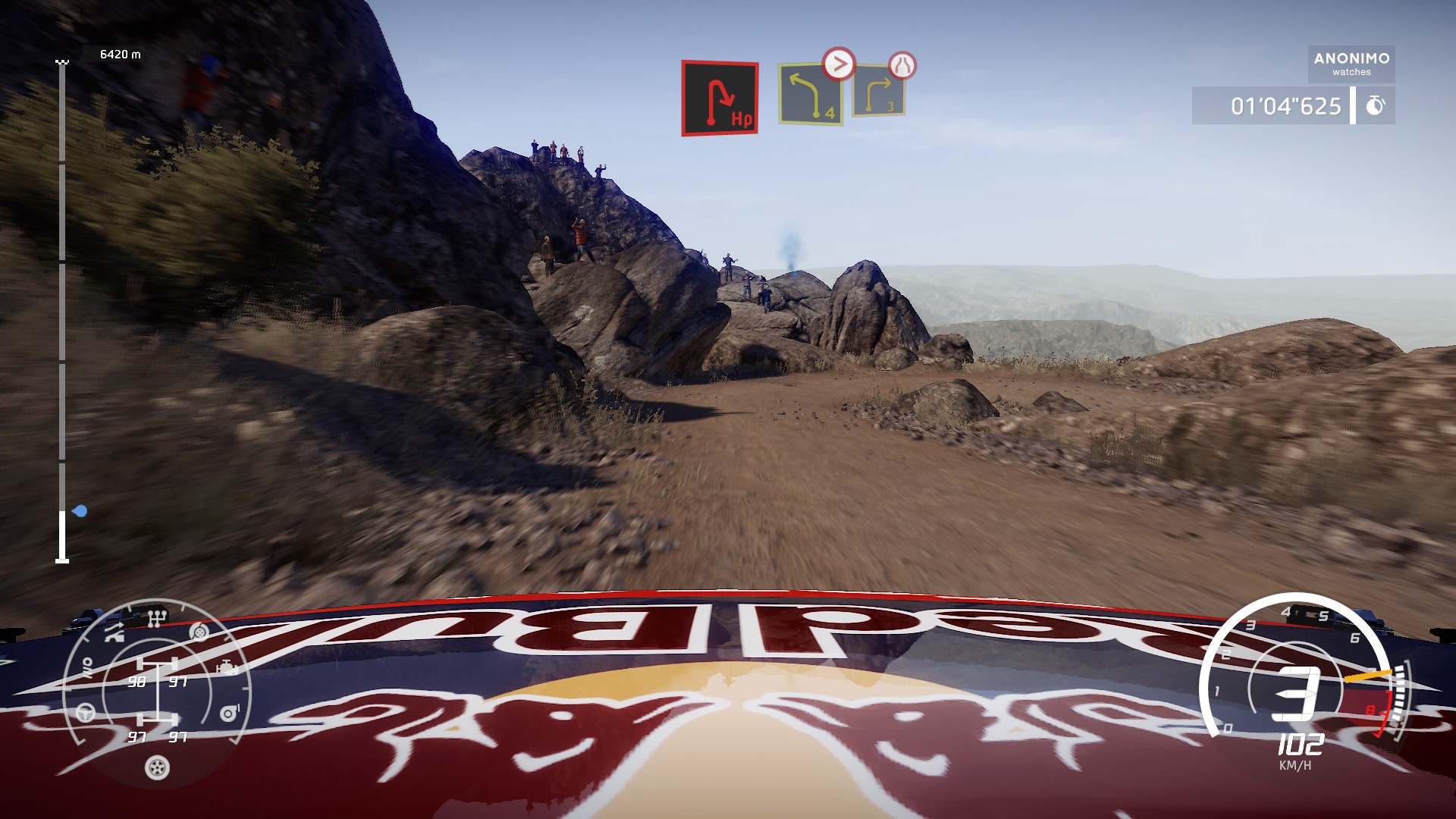 Doing well in all the rallies as well as actually being able to finish the bonus objective for some extra cash is almost a must if you would like to be able to pay the crew members for their service! Needless to say, WRC 8 really rewards you for taking risks as well as overcoming challenging obstacles. If that wasn’t enough, if you actually head over to the R&D section you will be able to invest in different skills that will help you! The skills are split into four categories which are, Team, Crew, Performance and Reliability! Unlock new team members, reinforce your cars, you name it!

Now, let us wrap the bag together! WRC 8 FIA World Rally Championship really made me enjoy rally games once again! The kick you get when you perfectly turn around a corner while sliding on mud never gets old! If you happen to be new to rally games or just a veteran wandering around looking for a good one to pick up, then I would suggest you consider this one!

In the end, WRC 8 World Rally Championship is a solid candidate when it comes to rally games! It is absolutely perfect whether or not you are into in-depth gameplay such as crew management.