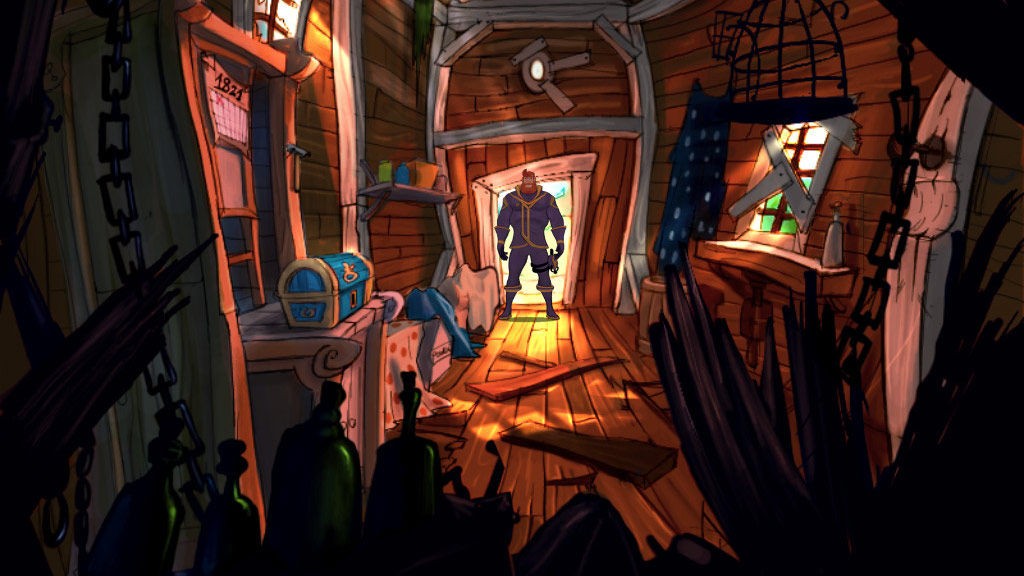 The Nintendo Switch has opened up the floodgates for some excellent point and click adventure games. Moving a cursor with a joystick has never been as good as using a mouse. Still, the double whammy of portability and touchscreen options make the Switch a desirable platform for a new audience – especially for an older game such as Kaptain Brawe: A Brawe New World. Already available on the PC, it’s out for the Nintendo and takes adventurers back into space with either hardcore or casual difficulty – quite rare for the genre.

The last time I delved into space as a point and click would probably have been as space janitor Roger Wilco in the Space Quest series. A little dated now in terms of presentation, but the humour and storytelling were often on point, not so much for Kaptain Brawe: A Brawe New World. While funny a lot of the time, it did seem to emulate the LucasArts catalogue and try a little too hard, often losing my interest in places.

It’s a funny situation really as you play the hapless Brawe on a galactic space adventure and just so happen to uncover a conspiracy plot and the further to go down the rabbit hole, the more involved you become and entangled in the consequences. Brawe is like a typical bumbling character who would be suited to be lead than the leader – like an Inspector Gadget person who lands on his feet but has others helping him along the way. 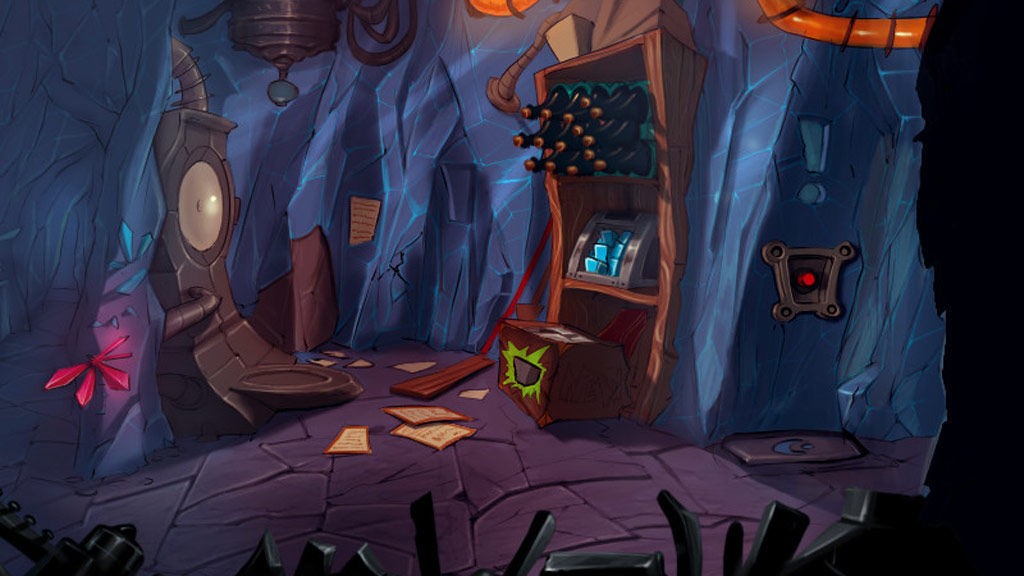 You will meet some quirky characters along the way that are helpful to your quest and are playable too, including someone from Internal Affairs and an ex-pirate. You also have a robot to help you, but for the majority of the time, you’ll be on your lonesome. Brawe reminded me a little of Zapp Brannigan from Futurama without the womanising. He’s a bulk of a man, but attention has gone to his physique rather than mental capacity, and that becomes evident with his ensign, Kralek. Again, that Brannigan/Kif relationship seems apparent. Though you have access to helpers along the way, you’ll be doing your pointing and clicking alone as you explore several planets, collecting anything that isn’t bolted down to use towards solving a puzzle.

The puzzles in Kaptain Brawe: A Brawe New World are mostly intuitive, but there are a couple of them that are pretty hard and will have you stumped longer than necessary. It goes with the territory, but a couple of these puzzles slowed down the flow of the game, unfortunately. As for navigating about, it’s pretty straight forward as any other title in the genre.

The visuals are very good, but I wasn’t a fan of the font, and it was a little dominating in scenes. These scenes were quite the mismatch too as there’s a blend of various technologies and ages throughout giving a bit of a steampunk vibe but without actually being steampunk. Influences resembled Joey from Beneath A Steel Sky and The Secret of Monkey Island – oh wait, that’s LucasArts, but also H.G. Wells’ Time Machine to some degree. Overall, while slightly confusing in places, it was a good blend of numerous eras and influences. 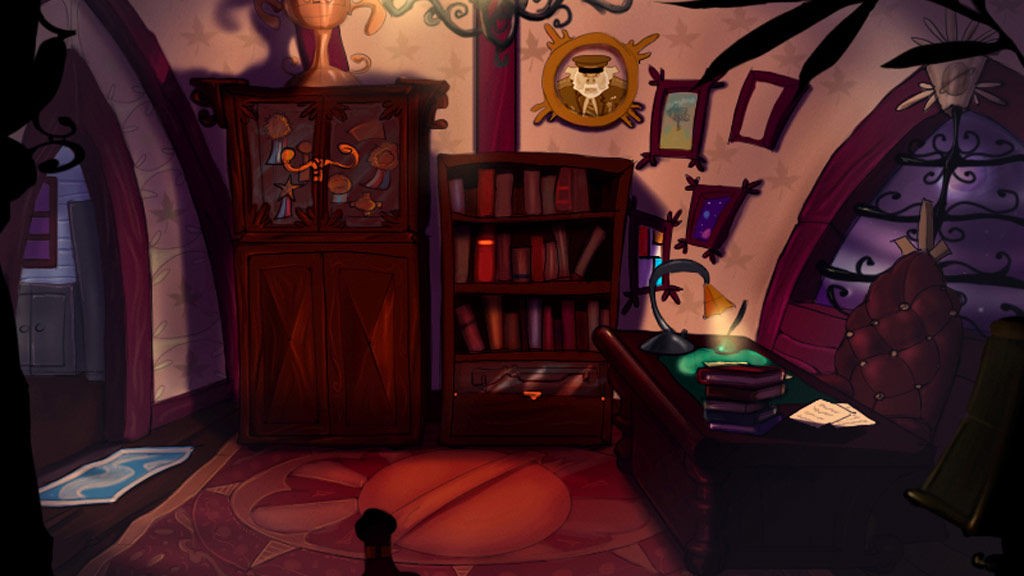 Unfortunately, though, there’s nothing spectacular about Kaptain Brawe: A Brawe New World as we’ve seen it all before. As it probably evident in some of the opening text, most of this review has been making comparisons with other titles. It’s not that it’s a clone of better titles, it’s just a little generic and run of the mill in places. As such, there’s nothing entirely wrong about the game, though some of the animations were a bit ropey. It’s not essential in a point and click adventure as you aren’t looking for dropped frames, but occasionally moving from one place to another looks a bit janky.

I suppose what stands out here is the difficulty options and I could say that as a veteran adventure that I found hardcore easy, and while it wasn’t a gruelling affair, there were moments of being stumped that was frustrating. You don’t exactly want to be memorable by infuriating your audience. That said, it was infrequent, and the positives outweigh the negatives. Brawe is a likeable buffoon, the dialogue is often witty, and while slightly predictable and losing its way here and there, the story was good too. Like one of those serial dramas from the 50s or a classic B-movie. It’s also worth noting that Kaptain Brawe: A Brawe New World is a little bit on the short side and could be completed within a day if not two or three short sessions. That’s not necessarily a bad thing depending on your schedule, but don’t expect this to be keeping you busy for weeks. Regardless, it’s a good game and certainly worth a look for adventurers.

A classic point and click adventure game lovingly ported to the Switch. It isn’t as memorable as others in the genre – perhaps if it came out around the same time as when LucasArts was in its prime, this would have been a top title, but right now, it’s mostly familiar territory we’ve seen before.