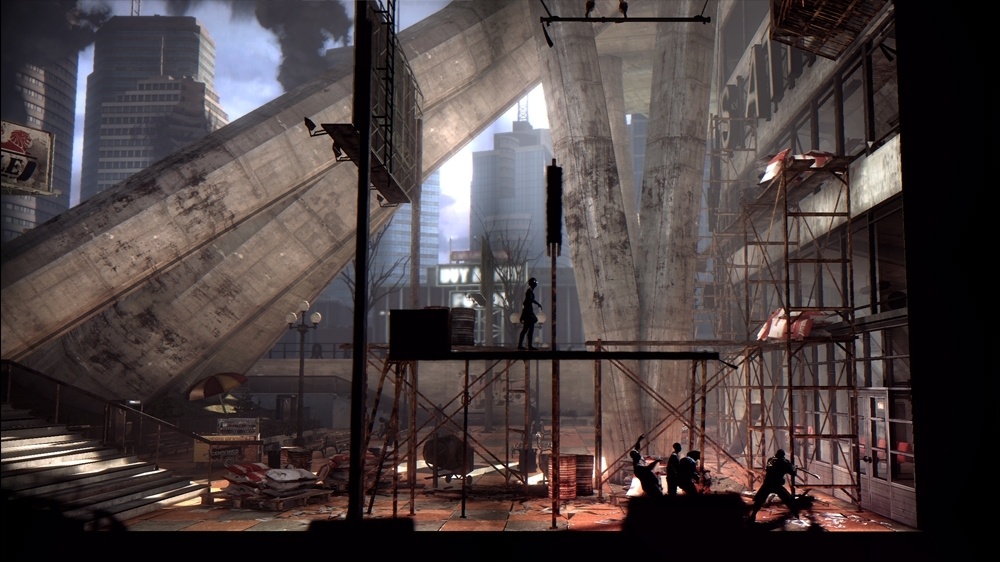 Zombies are everywhere……everywhere! In case you hadn’t noticed, popular culture has been infected, and it seems nowhere is safe from the shambling corpses of the strangely likeable undead. Who do we blame for this widespread infection? Well, that would be Frank Darabont and his outrageously successful, The Walking Dead TV series……I’m sure you’ve heard it mentioned once or twice. Not only responsible for spawning its own surprisingly excellent collection of videogames, The Walking Dead has almost single handedly led to a change in tone for an entire videogame sub-genre. Rather than panic and horror (traditionally the two central tenants of zombie videogame design), many modern releases are now building their experiences around the more human stories that would accompany such a theoretical event and the themes of desperation that would naturally come with it.

This theme of desperation and its accompanying melancholy tone is especially prevalent in Tequila Works’, Deadlight; a game that happily champions mood and tone over action and potential bombast. There are a few moments of genuine spectacle to be found, but for the most part, Deadlight is a game at its best when letting its quitter moments come to the fore and its more incidental details subtly catch your attention. 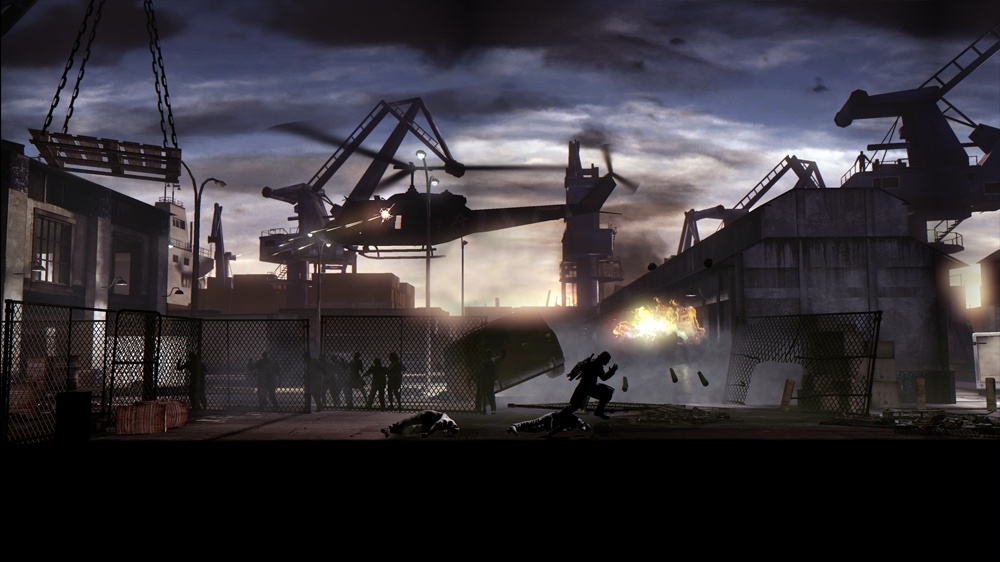 Working your way through the decaying and largely lifeless urban/suburban sprawl of Seattle, moving from one ‘Shadow’ infested locale to the next, Deadlight treats you to one brilliant crafted set-piece after another with each room and location feeling more akin to a well-crafted puzzle rather than a violence strewn trudge. The art style, and its exceptional use of shadows and subdued colours is a treat from beginning to end with the consistently outstanding score doing an admirable job of keeping you immersed throughout the short, but highly enjoyable running time. Although set on a 2D plane, Deadlight is home to a wondrous sense of depth that is encapsulated via the zombies (or shadows if you’re going to be a stickler) ability to step from the background to the foreground in their ongoing attempts to eat your brains and all that other zombie jazz. Not only, like so much of the game, is this visually striking, but it also increases the sense that you are never safe and that attacks can come from just about anywhere.

Sadly, while so much of Deadlight can go down as an unequivocal and highly impressive success for debutants, Tequila Works, there are a few monkeys in the wrench that keep the game from genuine greatness. The worst of these has to be the voice acting. While the story of a survivor trying to find his family has been done a million times, the strong script in combination with the often haunting setting and tone sets up Deadlight perfectly as one of the more potentially affecting videogames of recent times. Sadly, a raft of dodgy deliveries from just about all involved contrive to steal the game of much of its potentially dramatic impact. 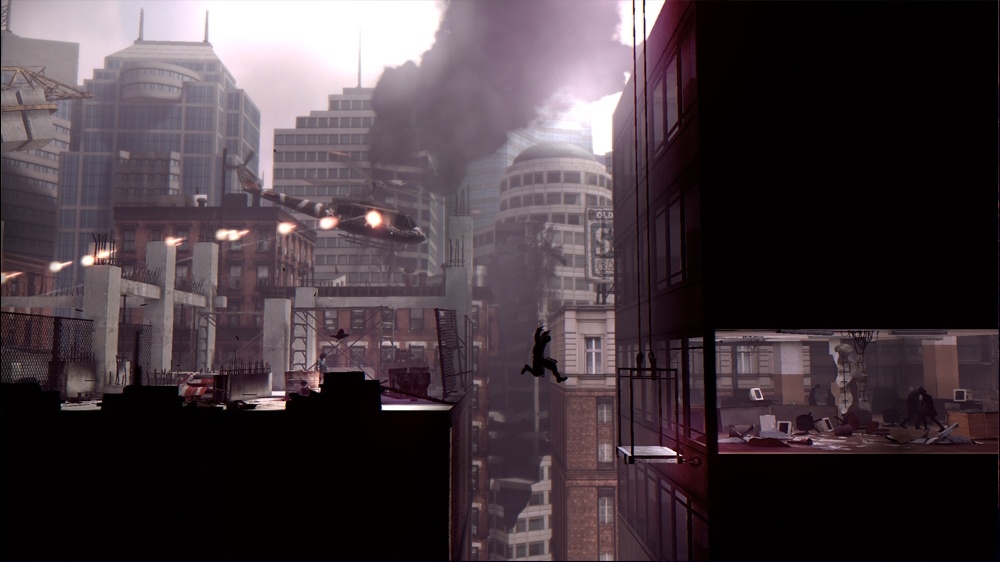 Still, none of these issues should put you off what is a largely stellar experience, one that easily rises above the zombie fatigue that must be setting in for many of today’s gamers. With a solid story, a consistently spellbinding art style and mostly impressive level design, Deadlight ironically stands out as the brightest light of a somewhat underwhelming Summer of Arcade on XBLA.