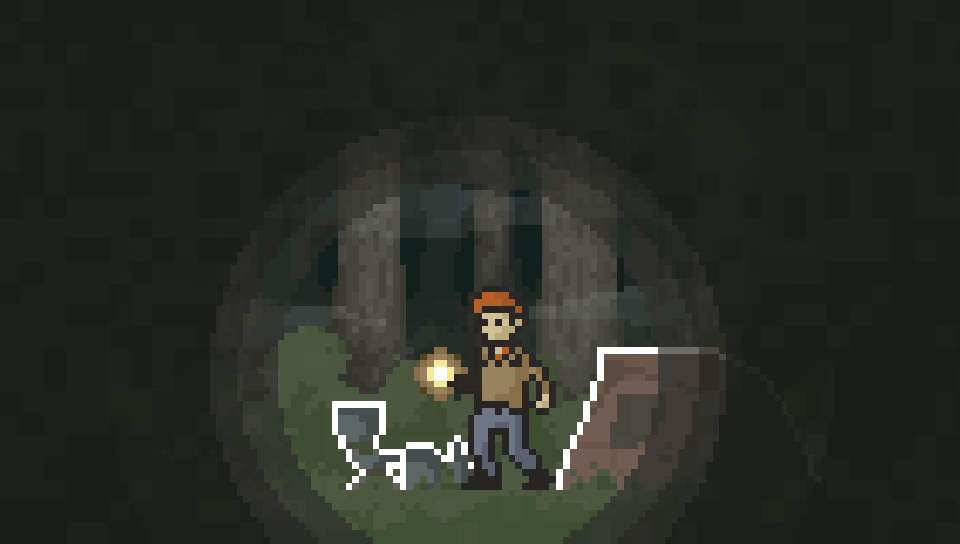 I try to never judge a book by its cover unless it’s something like Cubit, and Home is just one of the reasons why this saying should stay true. A large number of people don’t think a game can be scary unless a giant mechanical animal jumps out at them every five seconds, however, Home manages to be horrifying and disturbing at the same time despite its simple pixel style. When you first start the game, you are suggested to have a spare hour and a half to complete the game in one sitting. Although some may consider this time short for a game, Home – A Unique Horror Adventure still managed to be as equally disturbing as Silent Hill (just without the creepy monsters).

The story of Home is obviously its main attraction due to the simplicity of its graphics, and it certainly did not disappoint. The story revolves around you making choices that influence the game’s outcome, these questions were simple and could only be answered yes or no. In the case of Home, you and the protagonist are kept in the dark until you both start to piece things together. What I found interesting is that the story is told in the past tense, like in a classic story-telling style. 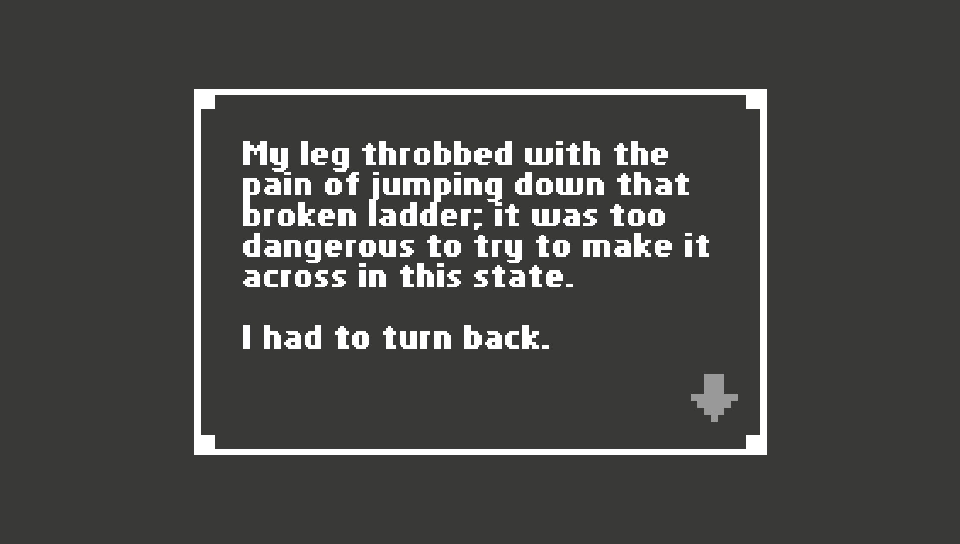 I was impressed at the amount of detail there was if you looked hard enough, at times I had missed items after searching a small area for the best part of 10 minutes. However, if you missed them it didn’t mean you couldn’t continue with the game, it just meant you get a slightly different ending. At times you are even told that you missed something, “Maybe I should have taken that gun I saw”, despite the fact that I saw no gun. The detail helps add more depth to the story, and unravels frightening side stories.

The gameplay was very interesting; I have already mentioned the “Yes or No” aspect but there was more to Home than that. You had to shine your flashlight around to find objects of interest, such as notes that will add more details or tools that will come in handy later on. Your sight is limited though, due to the light radius of your flashlight only covering around half the screen. This wasn’t a bad point at all, as it just added to the horror atmosphere. Another positive addition to the atmosphere was the classic Resident Evil door opening scenes, due to the change in art style it didn’t just seem like it was stolen from the game, but it certainly added to the experience.

The tension was also affected by the sound, of which there was none. You could hear your own footsteps and the sounds of a faint heartbeat, at times there were loud bangs to add to your fear and almost sent me behind my chair. I also found myself constantly discovering new items and places to investigate, which meant the game was repayable if you wanted to discover a different story path. Yet another great thing was that the paths were very different from each other, all of the decisions you make contribute to the conclusion. I loved this style of Telltale Games meaningful and serious questions, instead of “What colour shirt should your character wear today?”, your choices actually meant something and built up to an extraordinary finish. 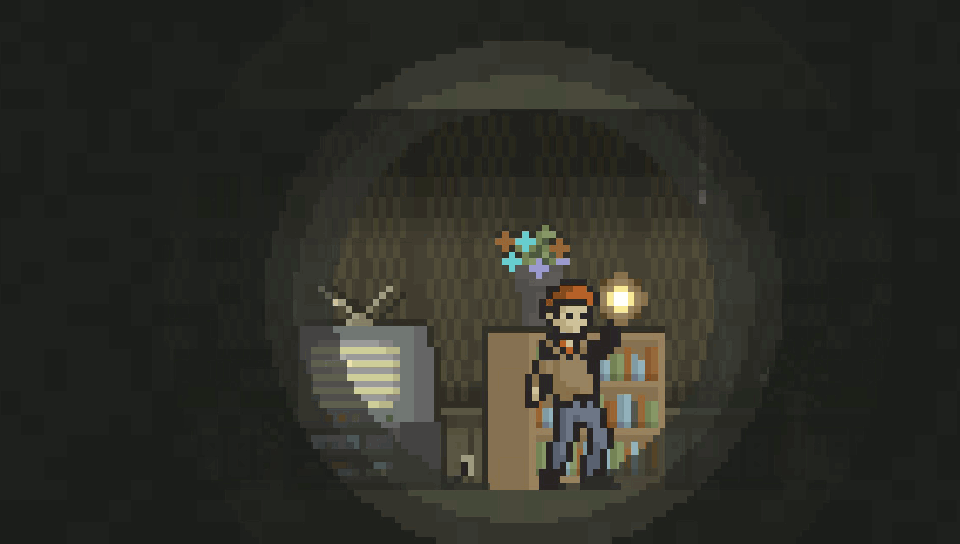 Home – A Unique Horror Adventure manages to be a disturbingly horrifying game by creating an early Silent Hill atmosphere, even though there are not over the top jump scares. As well as this, there are so many more items and endings to discover. Home ran for the perfect amount of time for its style, and I found it to be true horror. I could give it a 9 on atmosphere alone, as it was just so bone chilling. Home deserves a 9 because of how amazing it was overall, it is also very cheap for a game of its quality. So definitely take a trip to the PSN Store and add this to your basket!