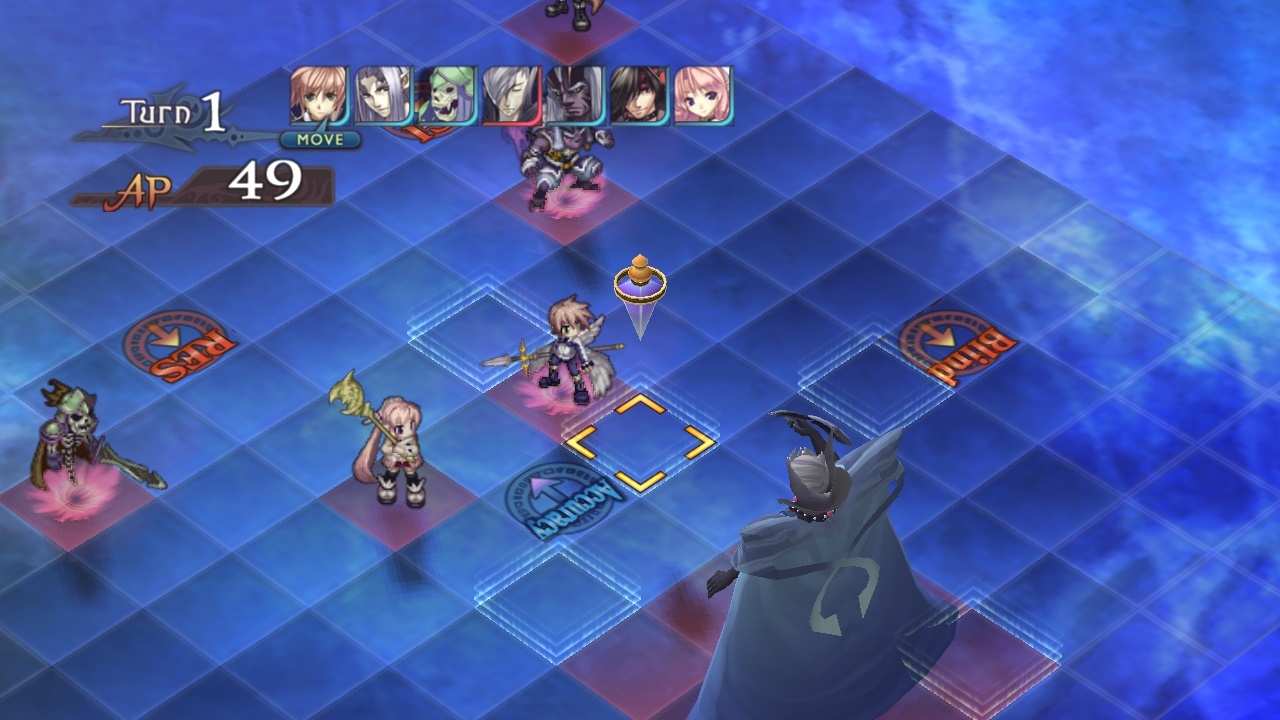 The story keeps the same theme to the previous games, but this time there are 3 generations; and this time you hit the ground running. Weiss, the first protagonist you meet, causes a worldwide disaster by murdering a god, and then he is given a task by an agent of gods: he must become the “Vessel” for the deceased god’s energy. The god’s power will be used to resurrect the one whose life Weiss stole, and the story unravels from there.  As well as the story there is lots more to enjoy if you so choose, the main attraction being the Bathtub and Massage mini games that is possibly designed for the older audience. 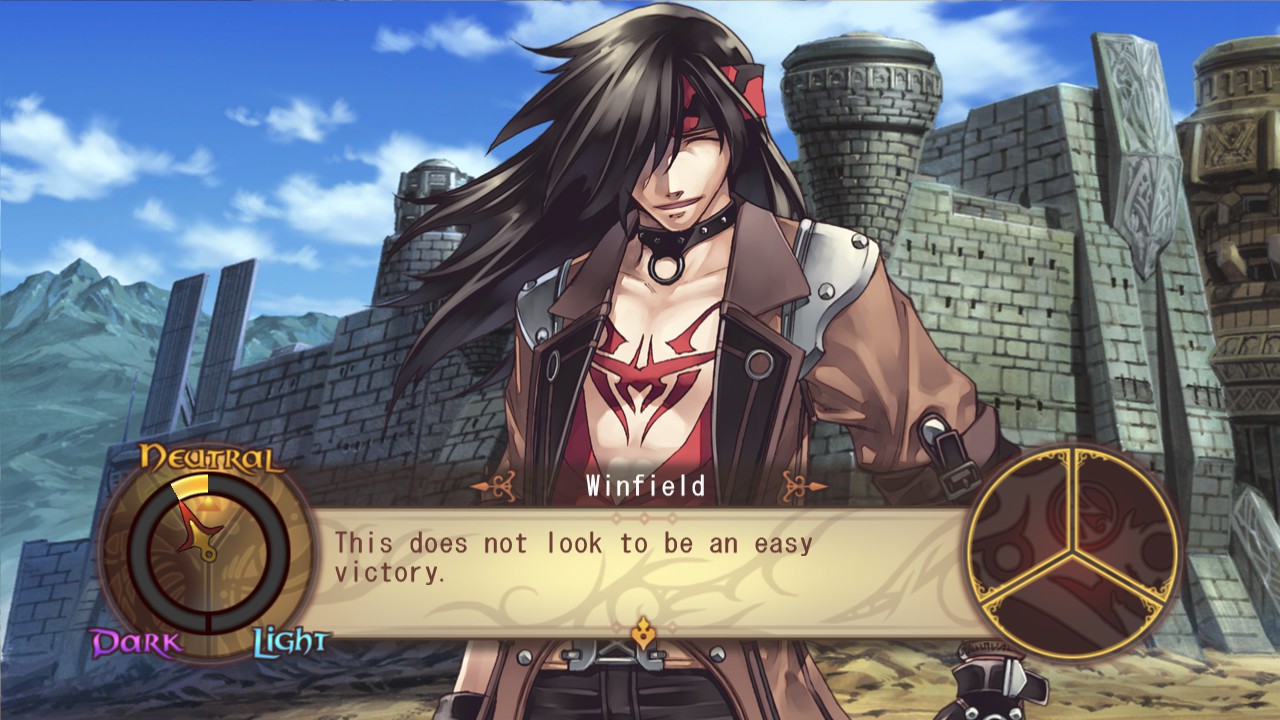 Agarest: Generations of War 2 is very similar to the first game, despite the change in battle style the campaign still reaches over 80 hours. Again, the choices you make and the ladies you talk to significantly change the story; but the lady choices tend to amount to the style of a dating sim. The battle style is still rather complex and for new players to understand, and the images of nearly naked anime girls all appear in this game too.

The game is split into two sections, the tactical battle aspect and the visual novel aspect. Unfortunately the visual novel parts can become long and boring, as well as being unavoidable. The battle portions have changed a lot, gone are the days of the Final Fantasy Tactics style, the fights seem to be more 3 dimensional due to the stronger presentation. You can also notice that this revised system is a lot more polished, but this doesn’t stop the grinding from being any less painful. However, grinding is expected in JRPGs, but for newcomers to the genre this may take away interest.

Again the art quality varies, despite improving a lot since the first game; the art of the characters during dialogue is really impressive and detailed. On the other hand, the battle sprites look fuzzy which doesn’t help to entertain you during the grinding. The battles do become more fun and faster once you unlock all of the various character customization combinations, but getting there take about 5 hours of grinding and a lot of patience. Like most RPGs, grinding doesn’t take a lot of effort or concentration, so you can easily get by this period by finding a something on Netflix while you half-heartedly mash your way to a higher level. 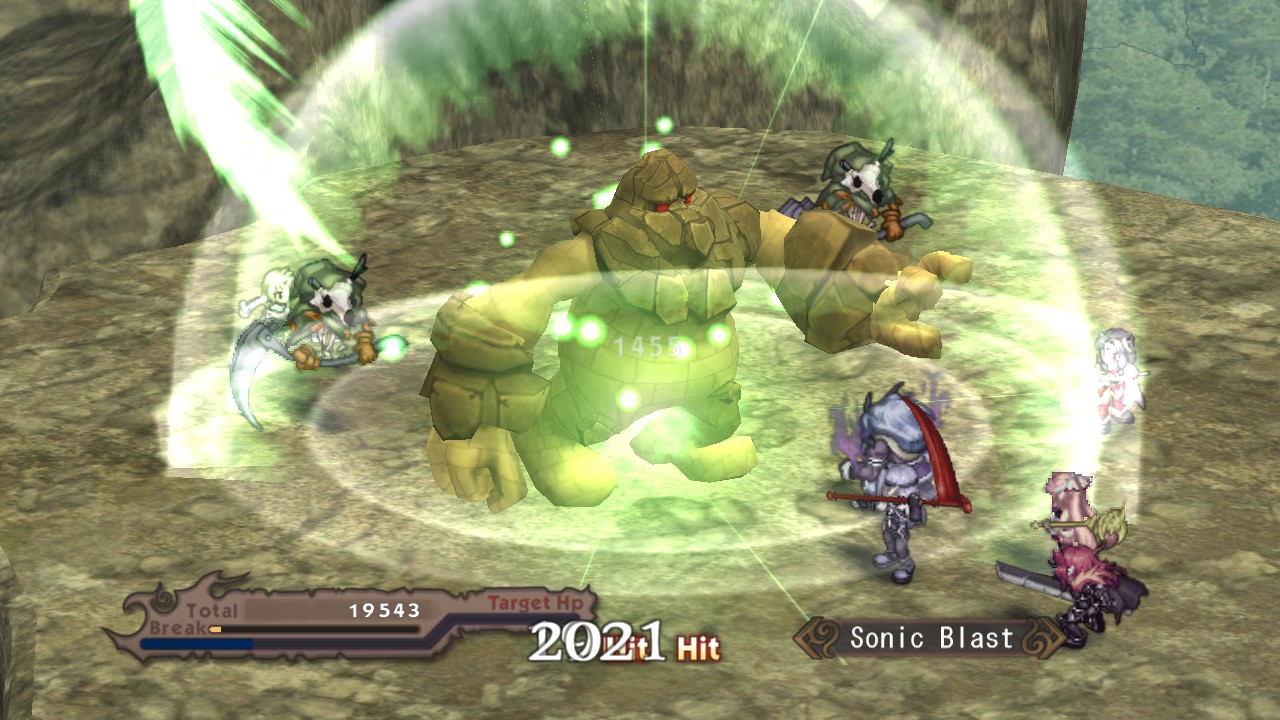 Another problem I found was that the in-menu tutorials, which teach you how to use certain battle systems, didn’t tend to be much help at all. The most useful way to master battle tactics was via trial and error; this (assumed you had saved shortly before a battle) is a lot quicker than it would be to make sense of the long text-based guides.

Overall I think Agarest: Generations of War 2 is decent, it was the game Agarest: Generations of War should have been. The overall battle system was improved although they did scrap the style I enjoyed, the game also looks really good thanks to an increase in clarity and quality. The game also has an interesting story with meaningful choices, which few RPGs I see have. However, the inescapable grinding and lengthy visual novel sections were a mediocre downside. The unnecessary bathtub and massage mini games were lost on me, but I can see how other audiences would enjoy it. I found this game to be a good RPG, but I feel it lets itself down due to the large focus on sexy anime ladies.