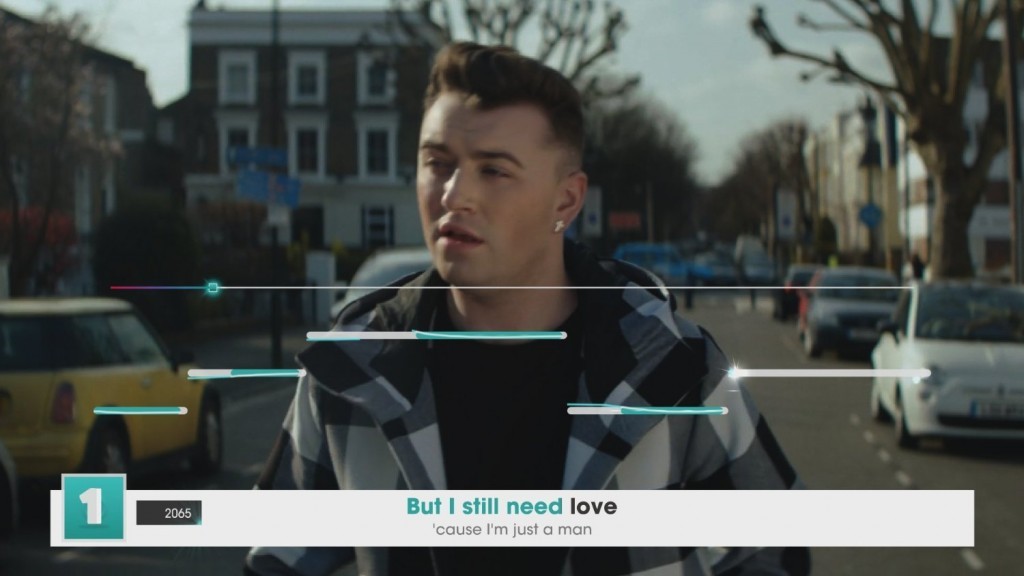 Considering the success of karaoke and rhythm based games on other formats it’s somewhat surprising to find a lack of such titles being available on Ps4. NOW That’s What I Call Sing is the latest wannabe pop star trying to take the crown from Singstar. With such a limited genre scope it’ll be interesting to find out whether NOW That’s What I Call Sing is just the same as Singstar but with different songs or if it adds something new or at least something better compared to its perennial rivals. Singstar may have dropped the mic with its latest edition by removing several party gaming elements, maybe it’s time for a new voice.

From the beginning NOW That’s What I Call Sing looks very similar to Singstar, nearly equaling its slick presentation. The menu is simple enough, scroll through to which song you want to sing. Once the song is selected you can then choose which mode you want to play. Thankfully there are quite a few modes to get to grips with. The usual duet and battle modes are present, as you progress through you’re able to unlock further modes than include; By Heart: A clever mechanic where the lyrics disappear and Elimination where players lose energy for singing poorly. So compared to Singstar, NOW That’s What I Call Sing does contain a greater variety of modes. 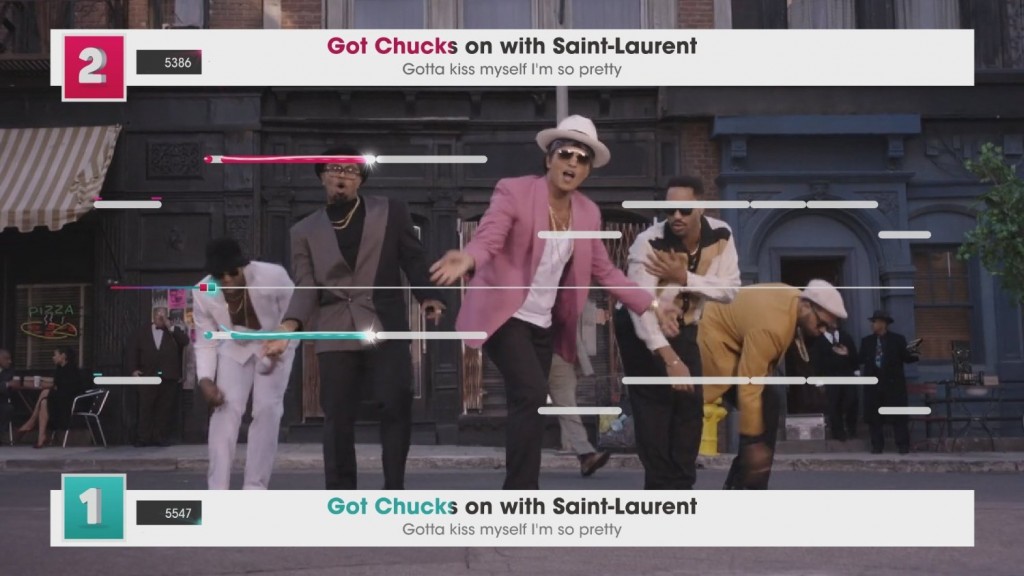 The song list contains some of the following; Calvin Harris -Summer, Sam Smith – Stay with Me, Lorde – Royals, Sia – Chandelier, George Ezra – Budapest and Demi Lovato – Let it Go. As you can see many of the singable songs are recent releases with the oldie (Leona Lewis – Bleeding Love, if that can be considered old) thrown in. For a lot of people this recent set of releases would be quite welcome, NOW That’s What I Call Sing follows a pop/dance theme, especially a song like Chandelier which definitely stretches the vocal cords! The videos play in good HD quality whilst the lyrics are easy to read. You also have the option just to watch/listen to the songs via the NOW That’s What I Call Sing jukebox function.

Crucially for a game like NOW That’s What I Call Sing, the microphone must have minimal lag, this is the case with NOW That’s What I Call Sing. There were no issues with your notes being recorded and it appeared that you couldn’t just mumble your way through a song. As you sing more songs you get points that can be used to unlock further modes, it’s a simple premise which works seamlessly. There are Golden Notes that when hit generate extra points, so even if you have an average performance, if you hit those notes perfectly then you’ve still got a chance to do well.

It feels and plays like a Singstar game, that’s not a bad thing, but if this was called NOW That’s What I Call Singstar you wouldn’t be surprised. Is this something that could be held against NOW That’s What I Call Sing? Possibly, but then again how much of a difference is there between FIFA & PES or Mario & Sonic (well there’s a lot more differences but you see what I’m getting at)? 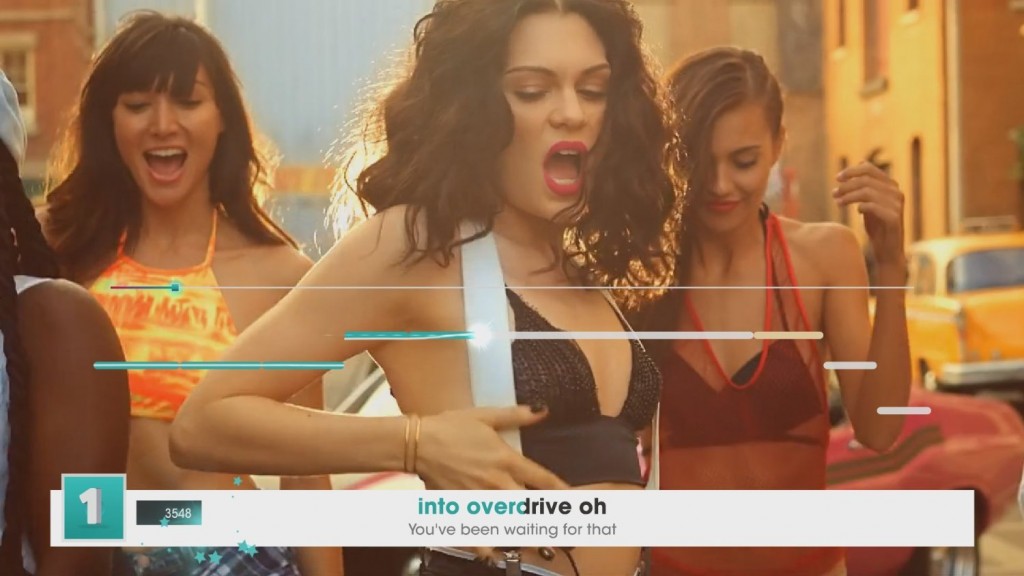