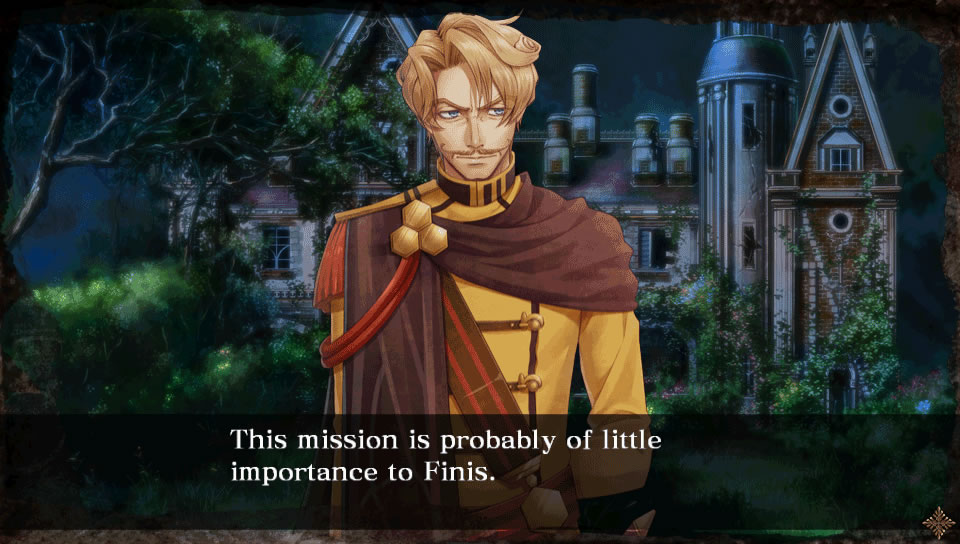 Otome games are surely the very definition of a niche within a niche. The visual novel genre isn’t exactly hot on the heels of first person shooters over here, and otome, a style of visual novel traditionally aimed at a primarily female audience and focused on the building of romantic relationships with any number of potential male suitors, has to be one of the more obscure examples of the form…..well, over here at least. To Western eyes, this kind of game is probably about as bizarre as it gets, but in Japan, the land of the bizarre in many respects, this kind of experience is relatively common place. Still, while it might do fine in Japan, it’s inevitably a much harder sell over here; even on the relatively niche friendly, PlayStation Vita.

It really shouldn’t be though, as while the female friendly romance would immediately put of the vast majority of heterosexual male gamers, the quality of the writing, the animation, and above all else, the consistently brilliant characterisation should make, Otomate’s, Code:Realize – Guardian of Rebirth a genuine option for any gamer looking for something a little different to the norm this holiday season.

Yes, other examples of the genre can be a little one note and are undeniably aimed at a very specific area of the market, but while Code:Realize will certainly appeal to the more traditional, otome fan base, there is more than enough quality here to make this a surprisingly recommendable product. Of course, if you only play Call of Duty for eleven months of the year, you can probably give this a miss, but if the idea of a high quality visual novel intrigues you, then yes, regardless of gender or sexual preference, I’d say that Code:Realize is well worth a look. 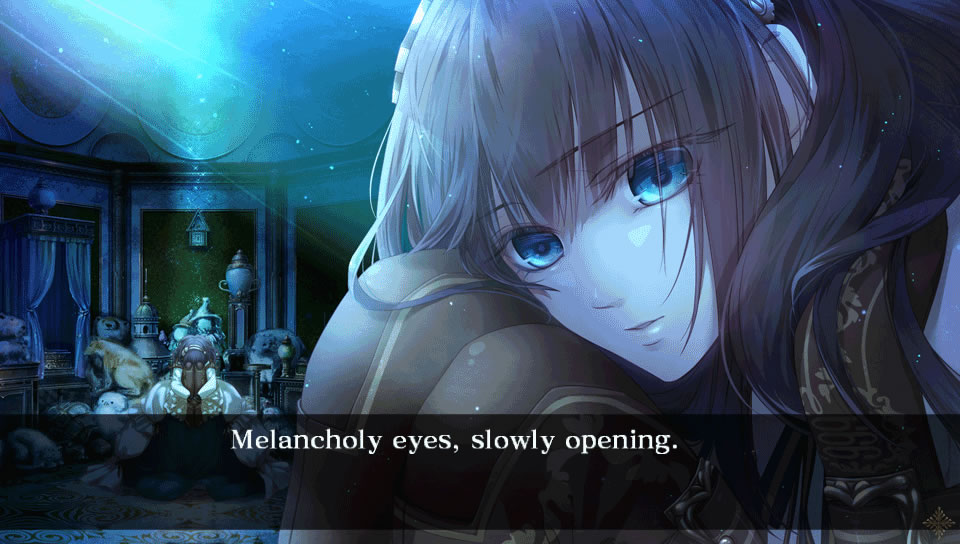 In terms of mechanics, it’s about as simplistic as you would imagine, but while interactions rarely go beyond tapping X to speed up the text and the occasional button press to make a narrative decision on the behalf of our romantic lead, Cardia, like any good book, this has the potential to prove an all-encompassing and highly addictive experience. If anything, thanks to those fantastic animations and the consistently superb accompanying soundtrack and voice work, Code:Realize has the ability to draw you in to an even greater extent thanks to your active role in the story and the brilliant audio/visual presentation.

Rather than your usual empty shell of a female lead, the often tragic but always compelling, Cardia, proves an interesting and strong central character. Sure, the ultimate aim is to find yourself a man, but that doesn’t make her hopelessly dependent or depressingly one-track minded. Sure, there are inevitable anime tropes to be found, and come on, if you have zero interest in anything even remotely romantic, then you will ultimately and inevitably leave disappointed, but from that strong core to its unique cast of supporting players and its genuinely fascinating setting, Code:Realize goes above and beyond what many might have expected from a romantic visual novel. 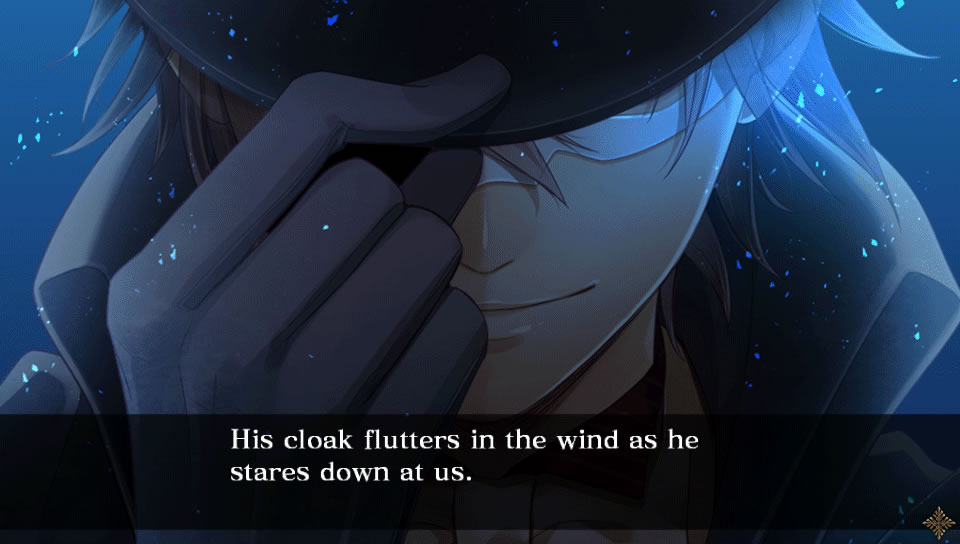 Beyond the brilliant steampunk infused take on the Victorian era, it really is the cast of potential suitors that makes Code:Realize such a distinctive proposition. With figures taken from classic European literature, it’s often interesting just to see how closely the games’ take is on the likes of Arsene Lupin, Abraham Van Helsing, Victor Frankenstein, Impey Barbicane, and Count Saint-Germain. The commitment to their collective source material varies from character to character, but each are very much recognisable as distinct takes on their traditional literary counterparts with each proving a perfect fit for the world created and a genuinely interesting love interest for the long suffering, Cardia.

Searching for the father that abandoned her and still haunted by a miserable upbringing that saw her shunned for the poison that courses through her veins (in fairness, she does kill anyone she comes into contact with), Cardia, like the game itself, is deeper and more complex than you might have initially expected. Equal parts adventurous and romantic, gothic and gorgeous, historic and fantastical, Code:Realize – Guardian of Rebirth certainly won’t be for everyone, but I tell you what, it’s potentially for more than I would have initially imagined. An open mind and a willingness to try something new is inevitably required, but for the relatively niche friendly Vita audience, this unique and consistently compelling experience shouldn’t prove a jump too far.

An open mind and a willingness to try something new is inevitably required, but for the relatively niche friendly Vita audience, this unique and consistently compelling experience shouldn’t prove a jump too far.