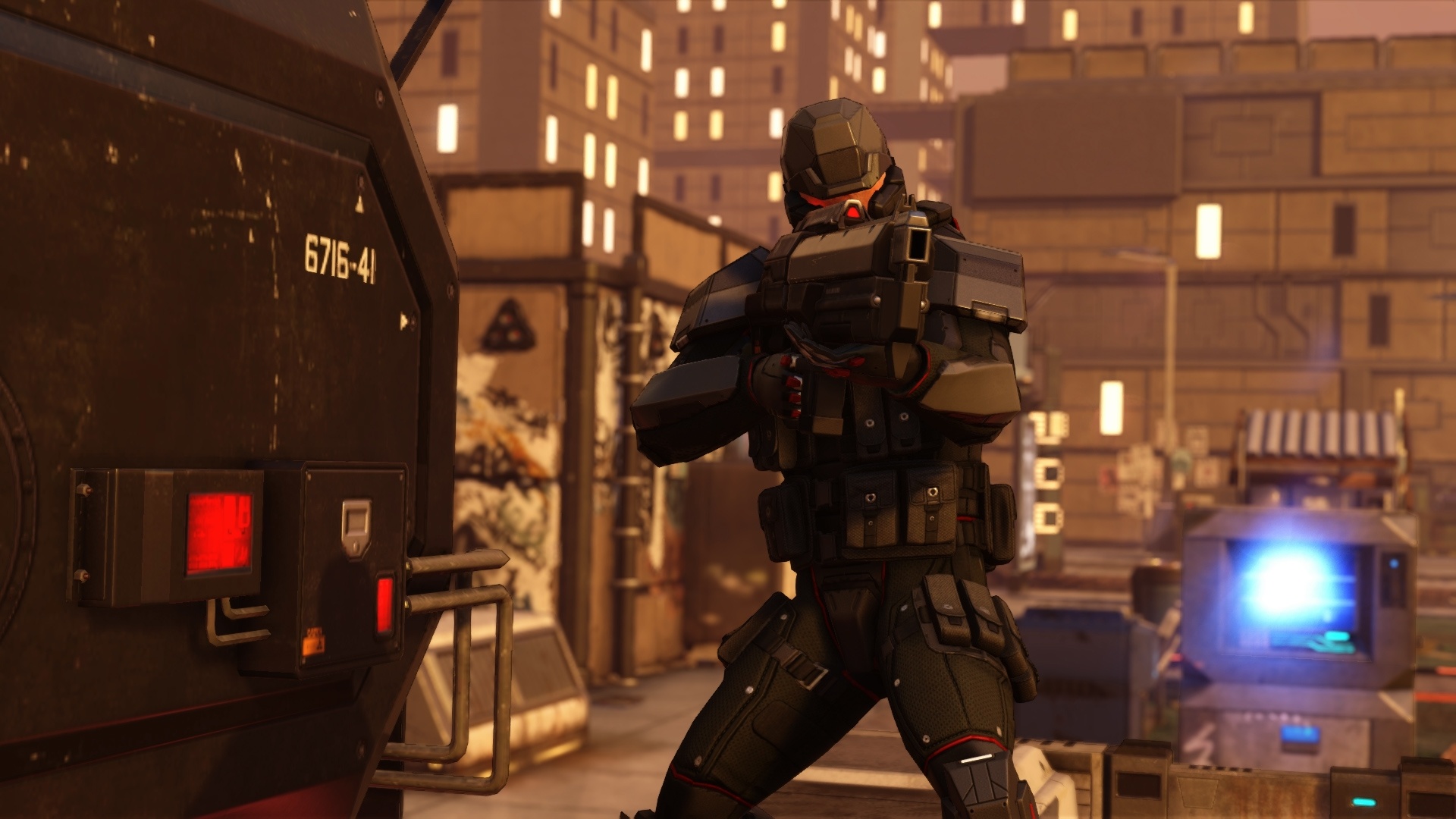 XCOM 2 is a lot like its predecessor Enemy Within, following a number of its gameplay features and options, however not only does XCOM 2 break away from Enemy Within but it also sees the debut of several new features including enemies, weapons and tactics.

Following on from XCOM Enemy Unknown the title introduces players to an alien infested world in which players take control of the now rebellious XCOM unit as the commander. This latest installment in the series not only sees the debut of new allied characters but also several enemy units and larger forces in the world making for an exciting and eventful campaign throughout Earth’s dystopian future.

Most importantly, XCOM 2 sees the debut of a range of new features regarding enemy types, from technologically advanced humans to large and terrifying alien foes, this new roster of enemy types allows players to create a new experience each battle making the game drastically more replayable. However, this new alien roster also prompt players to alter their gameplay style during combat whilst encountering a new enemy. In addition to several new enemy types, XCOM 2 also sees the debut of new abilities and factors for the humans, such as the katana weapons. This weapons allows units to partake in close range combat utilizing a sword. 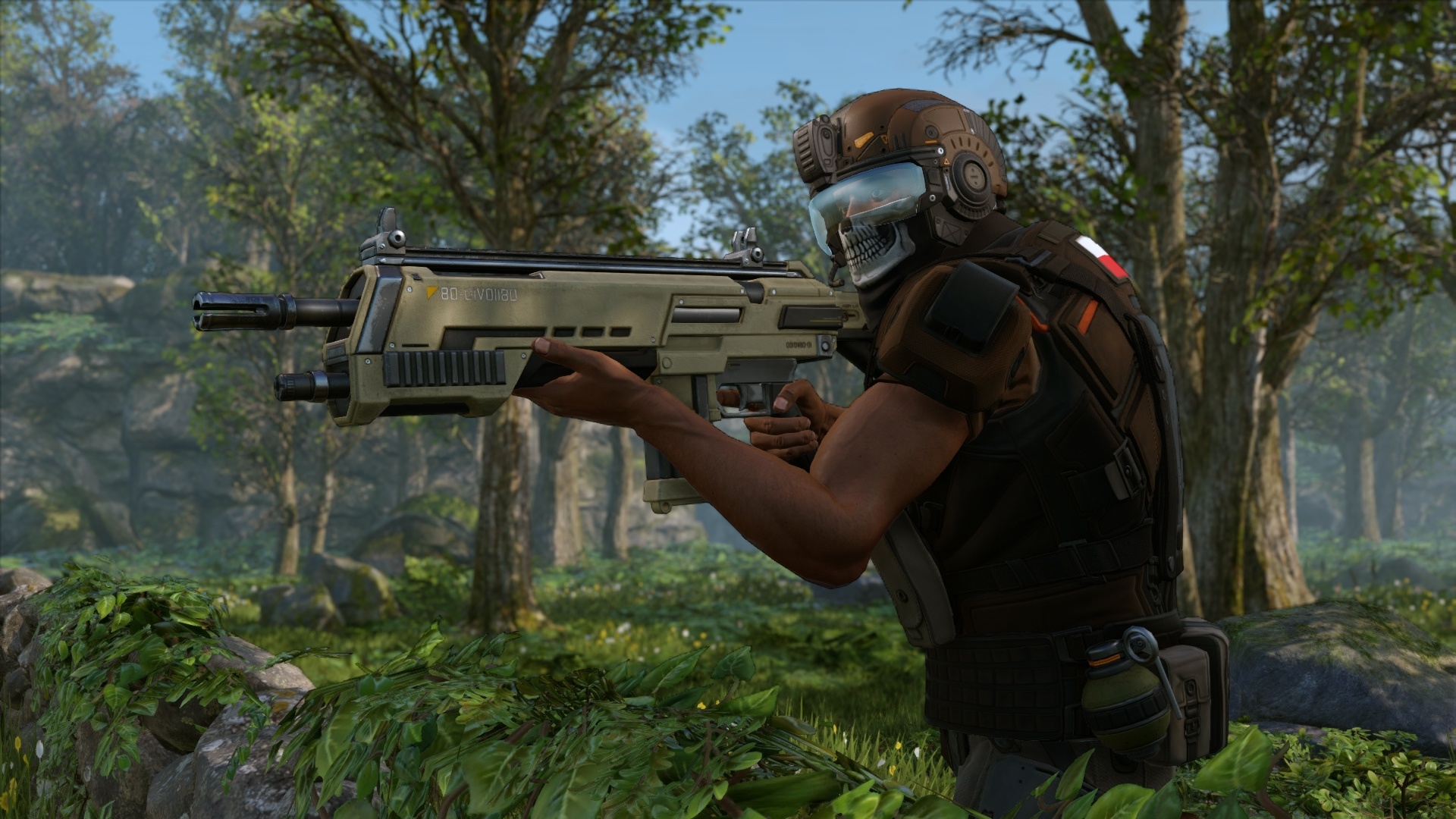 In addition to the title’s new weapons and enemies, XCOM 2 also sees the debut of several multiple choices throughout the story, commonly regarding insertions and their benefits to the player, This adds drastically more depth than see in other Turn Based Strategy titles, and allows players to make their play style a more prominent part of the game’s storyline. Furthermore, players also have the ability to take part in a range of timed events such as attacks on allied settlements. This allows players to fortify themselves with allies, but also causes multiple dangerous and panicked situations as players battle alien enemies whilst trying to protect fleeing rebels.

However the game does have its flaws, and in XCOM 2 they commonly relate to animations of both humans and aliens. The humans have several animation issues such as third person cameras during turns, in which the camera constantly moves around making for a tedious camera option. This is also seen in the characters movements during turns as characters of have issues moving to requested locations if they are behind cover or a building. This does not have a large effect of  gameplay and can be easily skipped or corrected.

XCOM 2 also sees the debut of the Avenger, a giant flying ship allocated as the Xcom team’s HQ, in which players are able to perform research as well as recruit new military forces, and engineer staff. This also acts as a form of transport and allows players to make contact with new settlements, as well as travel to target locations and respond to timed events. The avenger also acts as a new scenery, with several new rooms and barracks to house soldiers, science staff, and the engineering crew, alongside several new characters continuing the work of their predecessors. 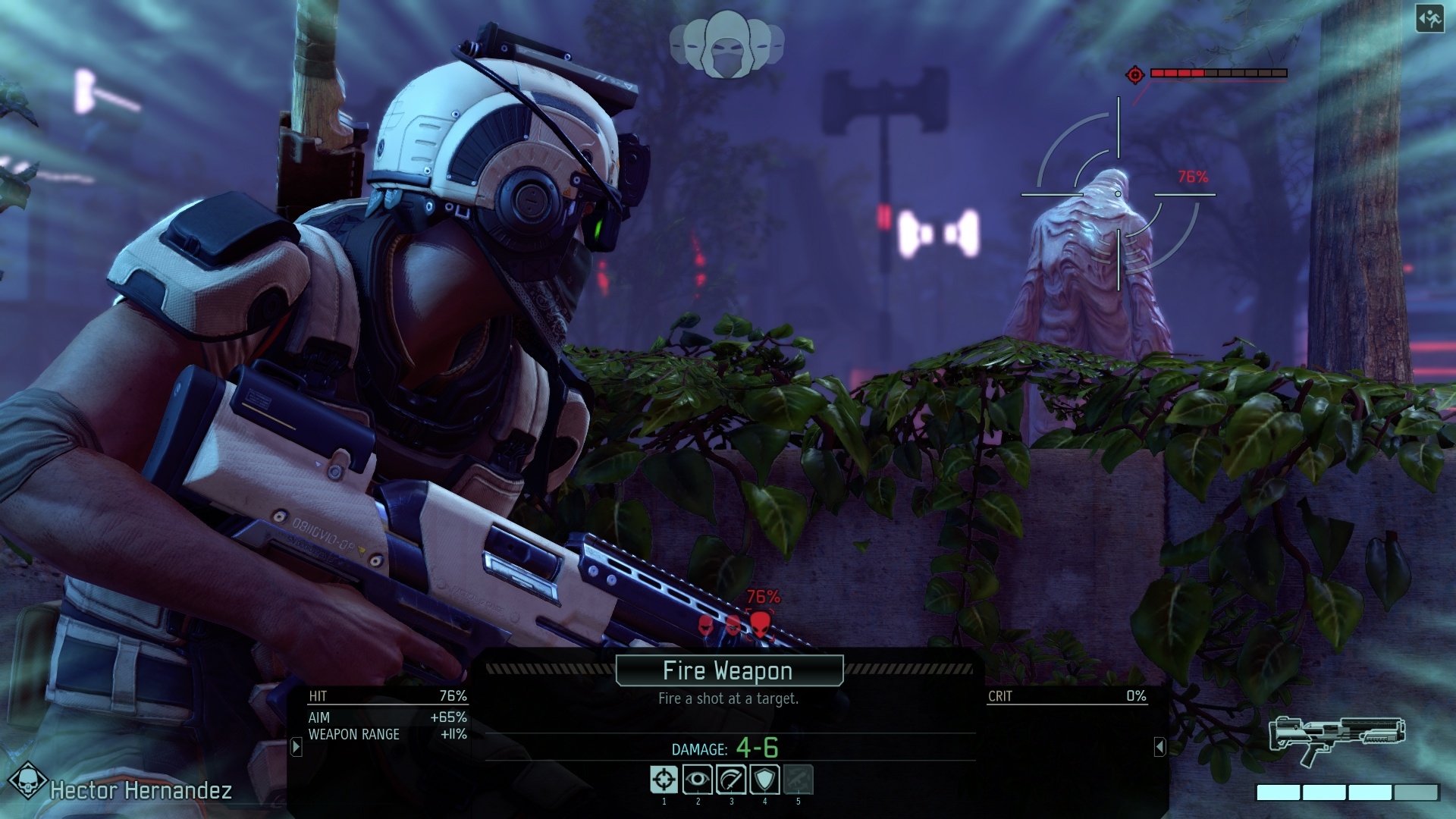 As well as its new gameplay features, XCOM 2 also sees the debut of brand new graphics including character’s aliens and buildings. Firstly, these new graphical upgrades allow players to destroy a range of stationary of such as vehicles and walls. This new ability permits players to perform tactical inserts into buildings in which the enemies are hiding and eliminate them without utilizing a visible door or window. These new graphics also add a new layer to enemy encounters, for example the title’s graphics portray the Sectoid drastically better than Enemy within, with sleek and slimy skin and vicious eyes, the sectoid is depicted as a creature to fear and not underestimate.

Furthermore the title’s several audio ques allow players to remain alert in dangerous situations, such as stealth infiltration’s or  battle’s with drastically larger grounds than regular maps. This also adds extra depth to the title, and keeps players on edge, constantly surveying for sounds of undiscovered enemy types, and the magnetic pulses of alien weaponry as it fires at an operative, or tears through a building’s unenforced walls This also paves the way for several more intense soundtracks throughout XCOM 2’s set pieces ranging from the avenger’s multiple locations, to the midst of an ongoing battle. The title’s new graphics, range of new aliens and “human” enemies, new audio, and intriguing new allies makes XCOM 2 an easily replayable title with multiple options regarding mission choices, and advent events, as well as new recruits and the results of even compulsory missions and objectives.

With the debut of a brand new story and placing the XCOM unit in the attack stance, this latest installment in the XCOM series will definitely meet fans expectations as well as introduce new players into the series.