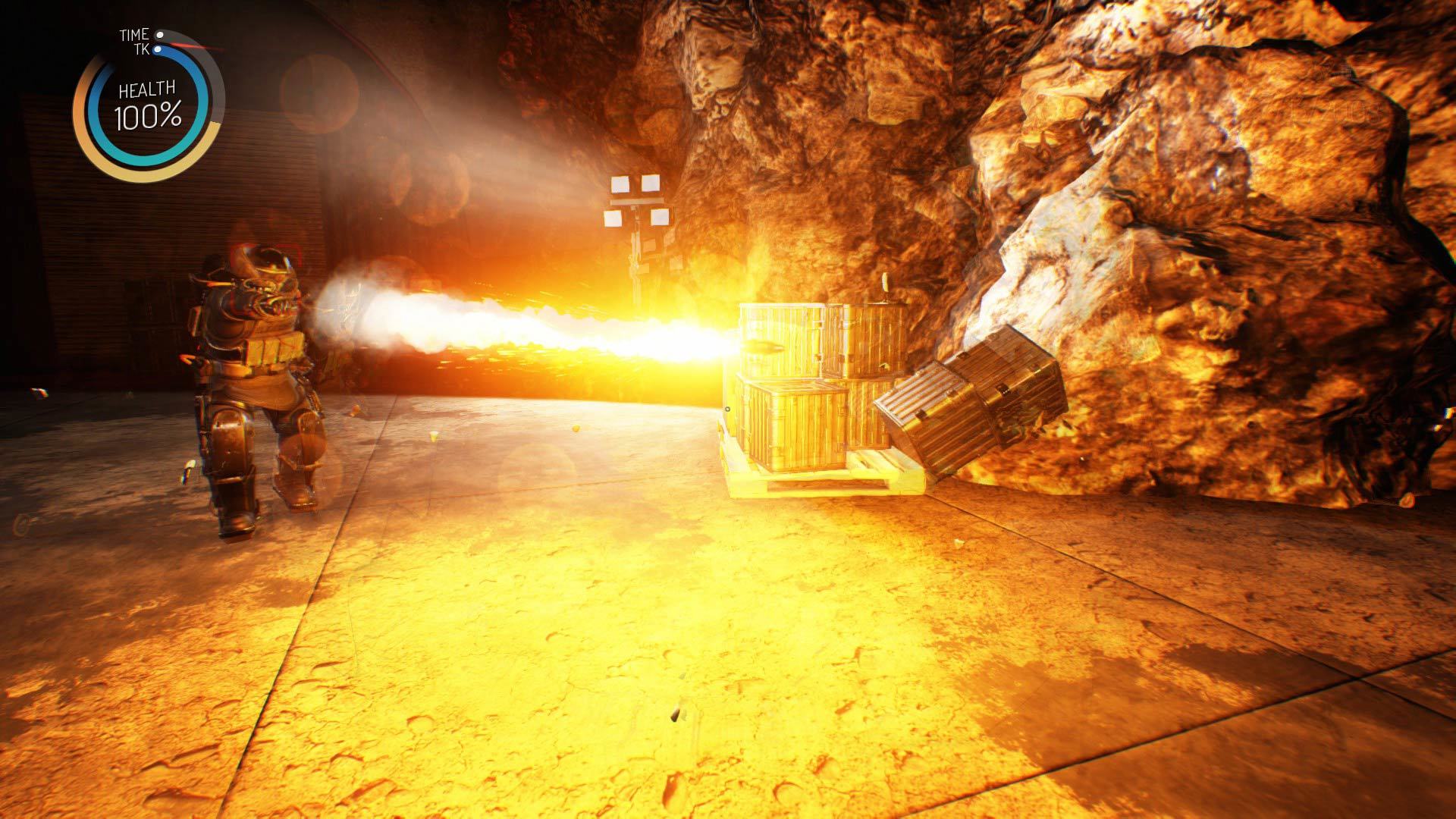 In a way, Gemini: Heroes Reborn is the game I’ve been waiting on for a long time… in theory at least. It was developed by Phosphor and based on the universe of Heroes, but intended to coincide with the Heroes Reborn reboot rather than the original TV series that aired between 2006 and 2010. Despite this, I can feel the essence of the first season of the original series within the opening chapters of the game, where the protagonist first becomes aware of their special gifts. Said protagonist in this case is Cassandra, a young woman who has dedicated her life to finding information on her biological parents. You’ll have to guide her through this perilous adventure, using her powers of time manipulation and telekinesis to solve puzzles and defeat enemies through two different time periods.

The game wastes no time on the narrative front and immediately thrusts you into the shoes of the overly inquisitive Cassandra, as she sneaks into an apparently abandoned former high security research facility. With the help of her buddy, Alex, she hopes to find some clues that will hopefully lead to the identities or whereabouts of her folks. There’s a few twists along the way but, in the long run, the able plot and endless possibilities of the Heroes name are sunk by horrendous dialogue and cheesy voice acting. 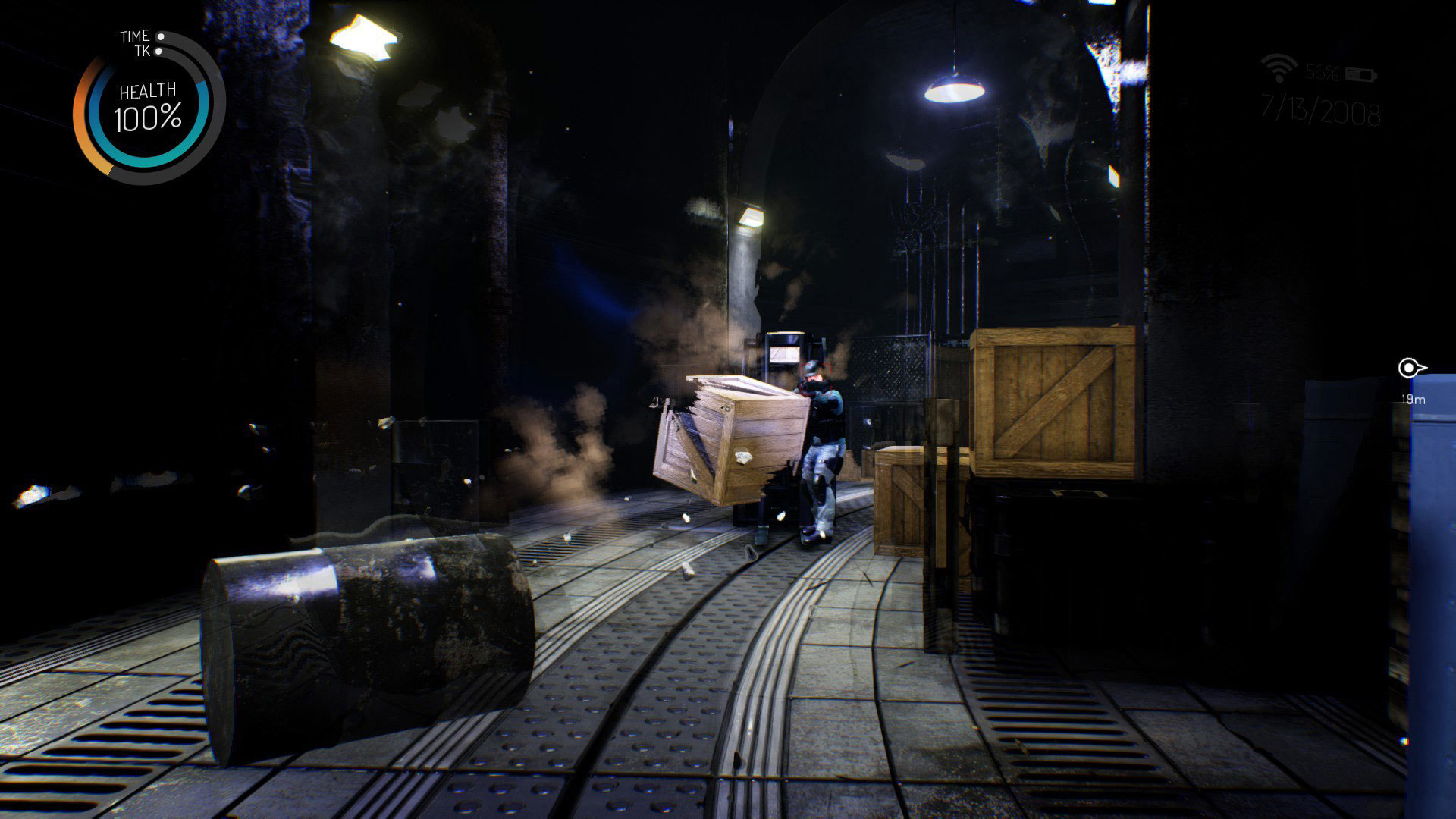 Salvageable from the experience however, is a somewhat decent first person action adventure game that has been noticeably influenced by some of the heavyweights of the genre. The time manipulation mechanic admittedly hasn’t appeared in many games to this degree, but it’s comparable to Raven Softwares Singularity. This is in connection to how you’re able to travel through time in one environment, altering the past in one room, for example, to change the circumstances in the present. Granted, Singularity isn’t widely agreed to be a hugely influential title, but if you’ve played it before, you’ll understand what I mean if you choose to give Gemini a try. There’s also hints of BioShock and Half-Life to be found in Gemini, relating respectively to your powers being genetic modifications via injection and an emphasis on environmental exploration, puzzles and improvised weaponry. You’d be forgiven for thinking that a mixture of mechanics from such a pedigree of titles should blend into something great, because in theory that should be feasible. What this actually amounts to however, is a game with a modicum of original ideas that are implemented without conviction and various nods to bigger games that ultimately serves to emphasise the polarity in quality between Gemini and its sources of inspiration.

That’s not to say though that there’s no fun to be had here. I could talk all day about better games I’ve played, but in fairness to Gemini: Heroes Reborn, the mixture of time travel, slowing down time and telekinesis made for a fun combat system. There’s not a lot of challenge offered by the armed guards in this game, but I’d be lying if I said I didn’t enjoy knocking them around like ragdolls; jumping through time to find a fire extinguisher or hefty barrel to bring back to the present and blast in their faces, or picking them up with superpowers and launching their helpless bodies into industrial sized fans. It doesn’t really make sense that our hero should be mangling innocent security guards just doing their job probably to support a young family but, then again, I’ve killed plenty of hookers in GTA, and I’m pretty sure hookers have families too. I guess. Besides, enemies too dumb to see you beyond ten feet away surely deserve to die.

The enemy variation is strictly limited to soldiers, and with their combined IQ of 23, you’ll pretty much walk through these chumps with no trouble at all. Some soldiers are faster or more heavily armoured, but when you can slow down time, catch their projectiles and return them to their senders, you’ll eventually conclude that you’re a badass and there’s absolutely no one in this game powerful enough to stop you. 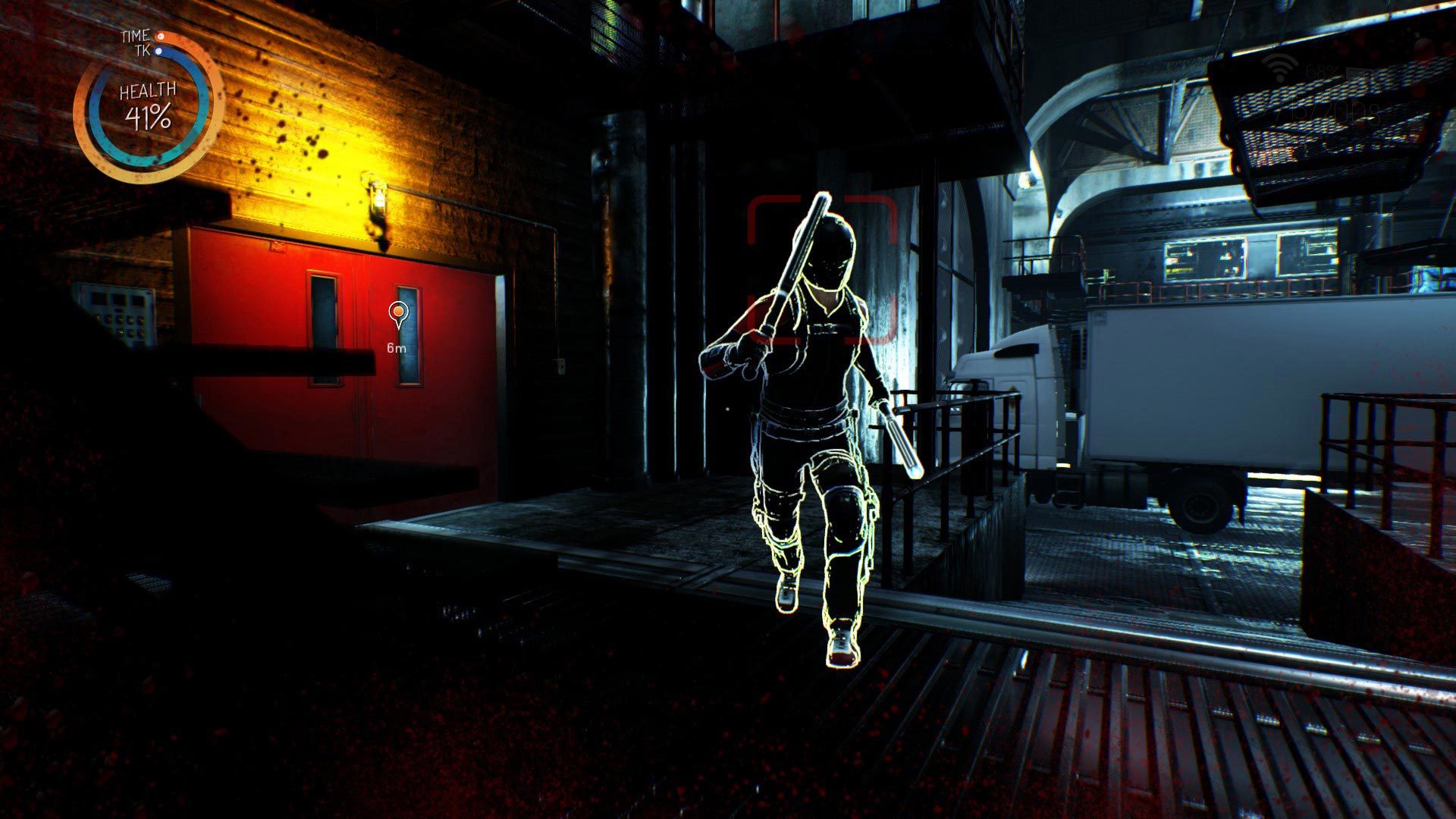 Because the game is so short (about three hours), Gemini successfully wraps the whole thing up just before you’ve squeezed the last drop of enjoyable gameplay from its withered carcass. Unfortunately though, three hours is ample time to observe the boring environments and average overall presentation. It utilises Unreal Engine 4, but not as well as any other game I’ve played. Textures are very detailed in some areas, such as inside air vents, but the character models and bland concrete walls of the facility just drags everything back almost to the last generation of gaming hardware. It’s not normally a huge issue for me personally, but that wow factor just isn’t here. A time ravaged research facility where nature has taken over just needs a little more visual impact to steep the scene in atmosphere.

If you’re a big fan of the TV shows, and a big fan of gaming, then no doubt Gemini: Heroes Reborn should be a no brainer. Be wary though; while it has its moments, there’s one word that comes to mind halfway through the game – unremarkable. But if using superpowers to stick people’s heads in fans is something you deem worth the price of admission then I guess there’s not much I can do to convince you otherwise.