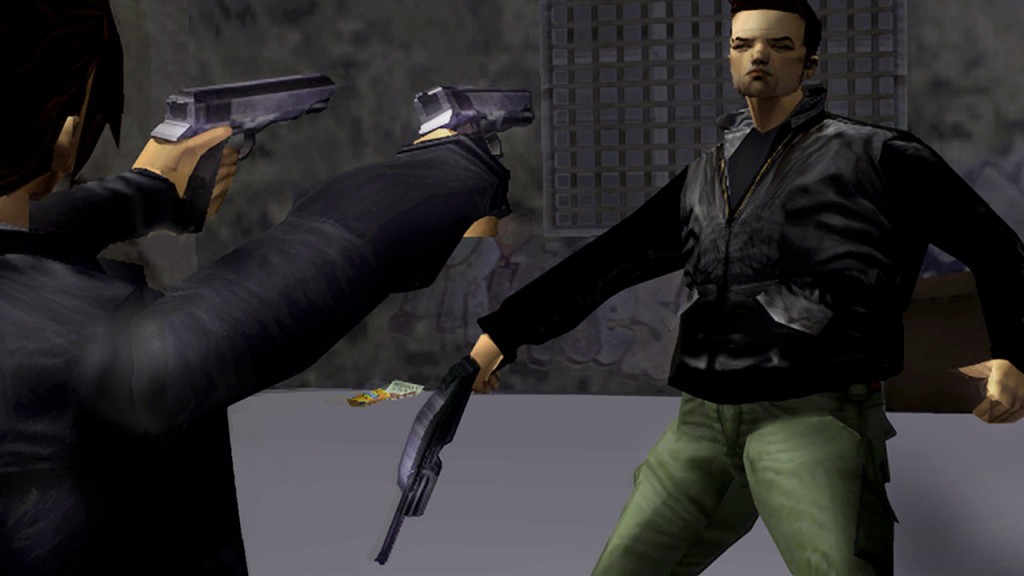 I’m all for more content. It doesn’t matter if it’s old or rehashed, I just like having those extra options. When Sony announced that certain PS2 Classics would be released on PS4 for £11.99, a lot of people lost their minds, but I was happy enough. They were games I’d played before, sure, but they were playable in full 1080p with trophy support to boot! So, call me a sucker, but the idea of driving around ye olde Liberty City circa 2001 in Grand Theft Auto III, racking up trophies and listening to Chatterbox FM was something I honestly couldn’t resist.

After first booting her up, I was pleasantly surprised to notice that the resolution boost really does a lot for the game. The textures, lighting and all the rest are identical to the original, and therefore pretty dated but the bump to 1080p and a widescreen aspect ratio immediately vanquished my trepidation. I just took one look at it and thought, yup, this will work! Also, it seemed to me that this version runs a lot smoother than the PS2 original. I recall frame drops on PS2 when there was a bunch of police cars trying to mow you down, but on PS4 it feels like a pretty consistent 30 frames per second. The motion blur or “trails” as it’s called in the display options made me feel nauseous though, and I had to turn it off. Probably just me personally, I can’t really stand motion blur in any games and turn it off when possible. 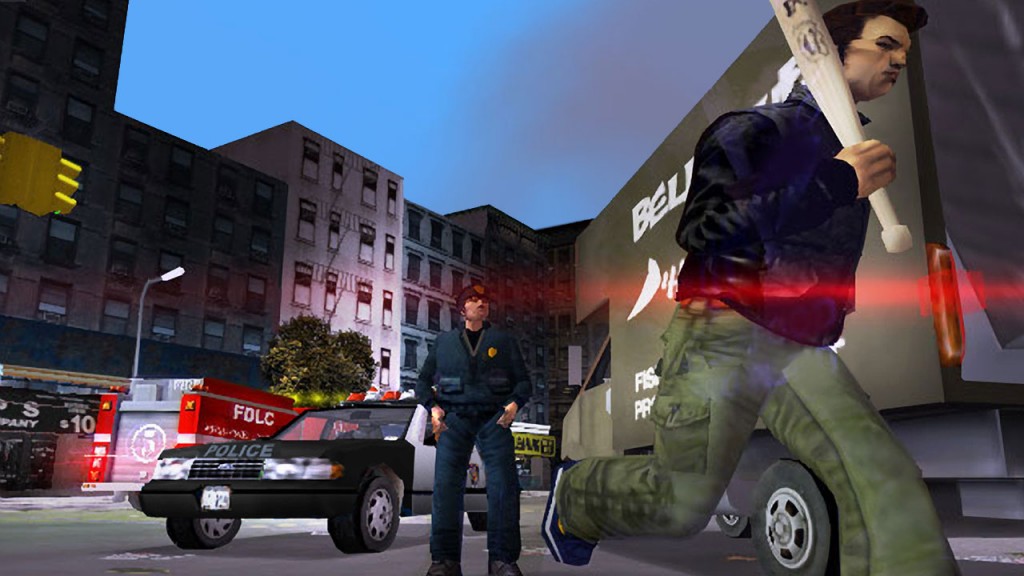 Regarding the gameplay, what can really be said? Its classic 3D GTA at its very conception. The driving is still tonnes of fun, rampages are hectic and the shooting is just god awful. Having not played it in some time, I forgot that some features weren’t implemented until later GTA games, mainly jumping out of the car. I don’t know how many times I tried to abandon my burning vehicle at speed only to realise that it wasn’t possible before Vice City.

Although the story and characters aren’t quite as fleshed out as they become in the later GTA games such as San Andreas, it’s still pretty engaging to watch it all play out. You basically make your way through the city, dealing with all the crooks and scumbags, perhaps doing jobs for one mob boss then sauntering off to his arch rival in a double cross. You show no true loyalty to anyone and only care about the cash, true mercenary style. Oh and you’ll kill a bunch of cops and civilians along the way, collateral damage of course. 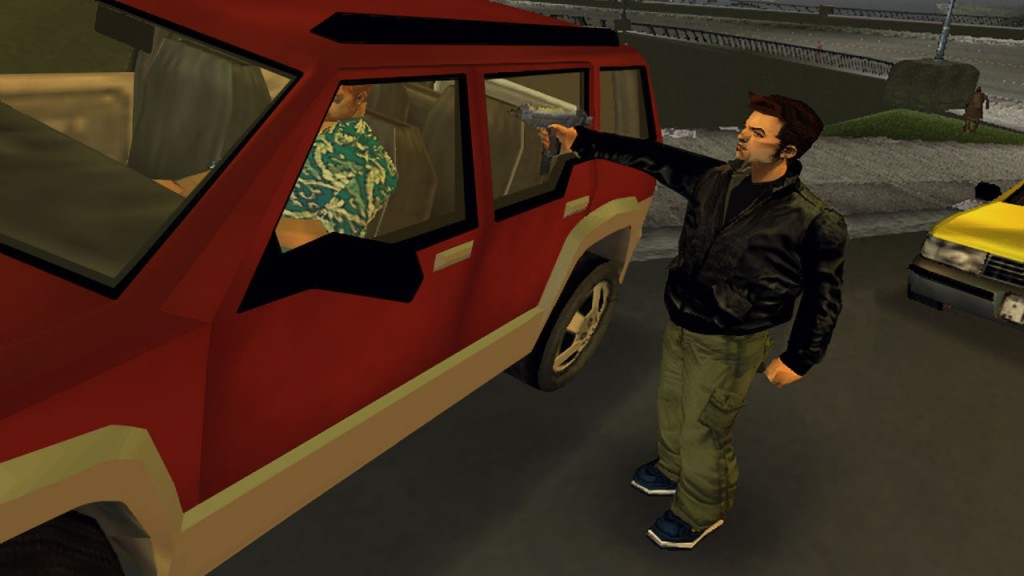 Despite it being played to death by anyone who was old enough in 2001 to play it, I’d imagine the main target audience for these classic releases are precisely those individuals. Newcomers to Grand Theft Auto III would giggle at the primitive graphics, spoiled by the advancements of the past 15 years. For seasoned gamers however, Grand Theft Auto III was the absolute tits back in the day and I really enjoyed playing it again. Sure, I paid out my butt for it but that was my choice, no one forced me to do it. Now, if you don’t mind, I’ve got a platinum trophy to nail…