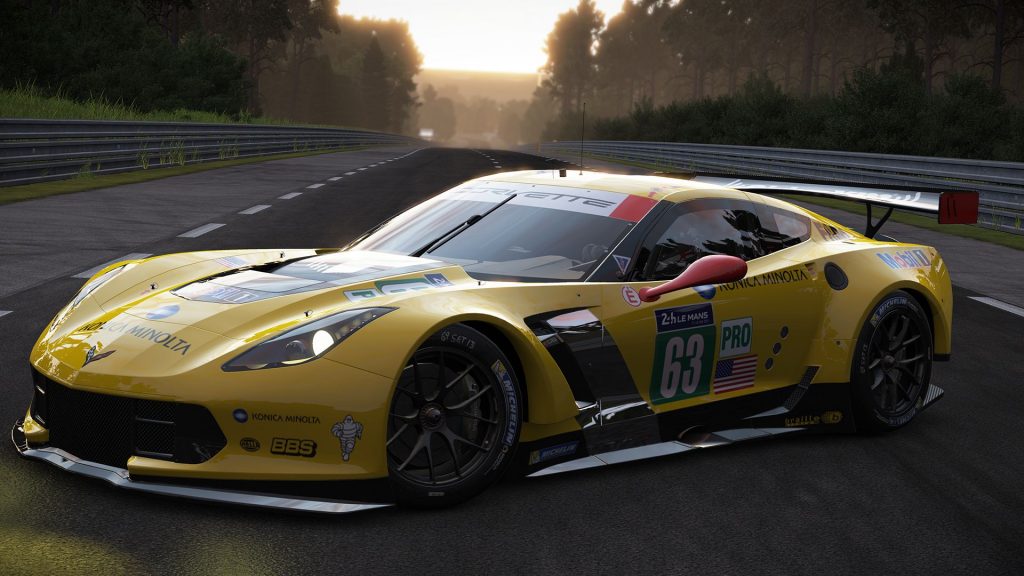 After playing many racing simulation games in the past Project cars wasn’t what I was expecting. It was nowhere near as difficult to get to grips with as some previous racing games I’ve played and I found the wide variety of options available to me could be tweaked according to how good or bad you are at driving games.

The games graphics, are at times mind blowing. You can see reflections in car liveries, rubble, leaves and bits of used tires are clear to see on the track. In replays everything just looks absolutely spectacular. Even with 40 cars on screen at once (amazing I know) I encountered no frame skipping or slowdown. When thunderstorms hit I got a real sense the weather was changing by how much the sky changed when night falls you see lights start to come on and some of the tracks in the dark are just incredible to look at.

What’s even better is Project cars seem like a racing game the community has always wanted. It lacks the ability to customize your own car like that in Forza but what it does do is allow you to be in control of what kind of race you want. If you want a race with mixed cars you can do that. This as well as the very adjustable difficulty makes it so anyone can just pick up and play no matter how good or bad you are at racing games, you will never find yourself been overwhelmed and I often found if I made a mistake I learnt from it immediately and as soon as I did I started to make my way past the AI easier I raised the AI difficulty a tad and the element of the challenge was back.

Project cars online community is huge. Facebook events are scheduled where only the best racers gather together for some good clean racing. What I can say about my online experience is there’s some incredibly bad drivers out there and the sportsmanship online is as you would expect very limited, if you’re in someone’s way they will just shove you out of it which is annoying but it’s a problem all racing games share and little can be done about it to be honest. I did have a few enjoyable races as I battled over that last spot on the podium only for the two behind me to take each other out on the last lap. 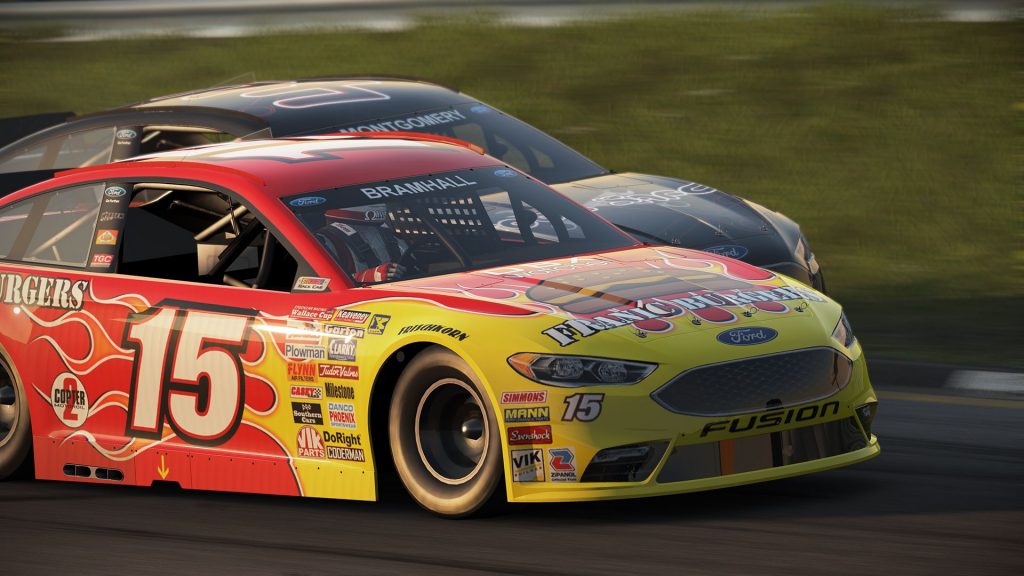 After driving one car and mastering it I found once I picked up another different type it felt nothing like what I had just driven so the experience and learning curve started all over again, this is one of Project cars strongest points. Need to lift off through that corner as a formula car? You might not have to as a lower class car its mastering all the different types of car available to you that’s part of what makes project cars so damn addictive.

Having 40 cars on track at once is also a stroke of genius. How the game handles 40 cars on screen at once I will never know but it looks phenomenal. I always look forward to the first corner in every race because I like the thrill of near accidents. As aggressive as the AI in project cars is I found myself having to come off the racing line to line up a pass just to pull out of it at the last minute because me going off the racing line presented an opportunity to the driver behind me to make a pass at me.

The next thing I have to mention and this is my favourite thing about this game as whole is how damn good damage looks on the cars. The damage models are the best I have ever seen on a console racing game…ever. Damage actually effects the way your car drives you’ll notice handling becomes harder you’ll lose grip and some downforce as you get more damage pieces off your car will fly off. You can lose doors, wheels you name it.

Project cars doesn’t make you do anything you don’t want to do everything is available from as soon as you boot up the game you do have the option of doing a full career mode it’s not a game about progress it’s a game that just lets you enjoy racing. It lets you set up everything before your race how many opponent’s weather and difficulty and that’s just fine. 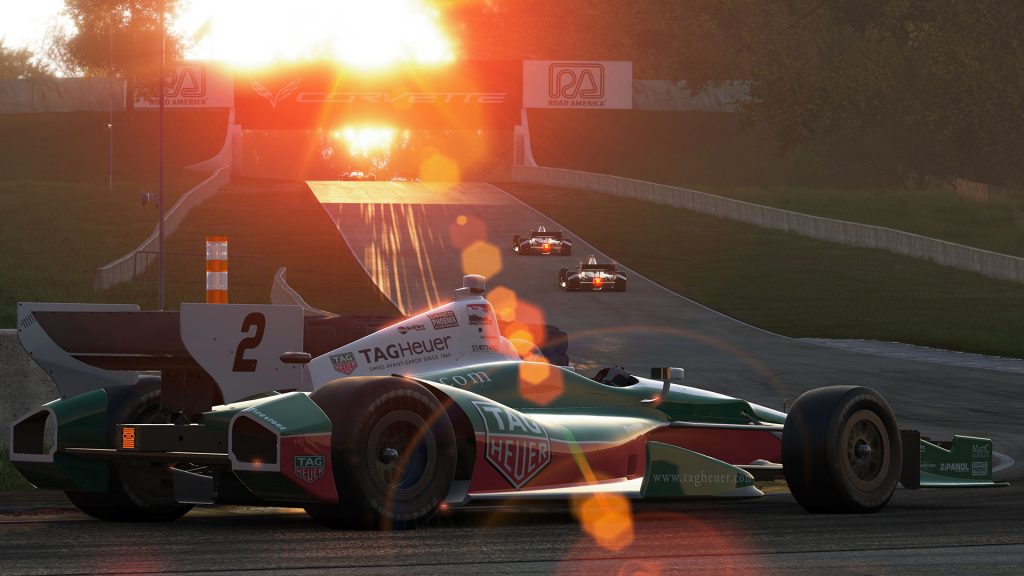 Another huge problem Project Cars has is the sound. Some of the cars just sound wrong. Go karts in particular controlled nothing like I expected them too and sounded terrible it for me just took the fun away of driving one completely so I never went back to them. Most cars did sound realistic to the point you felt you were in it. I would buy a PlayStation VR just to play this game with it what an incredible experience that would be. So let’s hope that happens.

Career mode puts you in the shoes of a new driver and as you would expect you make your way through the weaker teams and earning a seat with the best teams. In order to win some races you really need to learn how to tune your car, if you’re unsure on this id suggest checking guides on the internet, this is project cars weakness it doesn’t really explain how to tune your car. This is a shame because it breaks the barrier between casual racer and hard core. Not everyone will know how to tune a car to a certain track and often that’s the problem of why our struggling to get that great time in qualifying because your too slow in a straight line because your cars tuned for slow corners it’s something you really need to master in order to progress through the career mode at the hardest difficultly. For the casual you can alter the difficulty so it’s not a problem but really it doesn’t seem the correct answer to the problem.

So project cars GOTY edition adds an additional 60 + liveries created by the community extra tracks With a few key car manufactures still missing such as Ferrari and Honda it’s not the complete set. What project cars does do, is offer is an experience that anyone can pick up and enjoy.