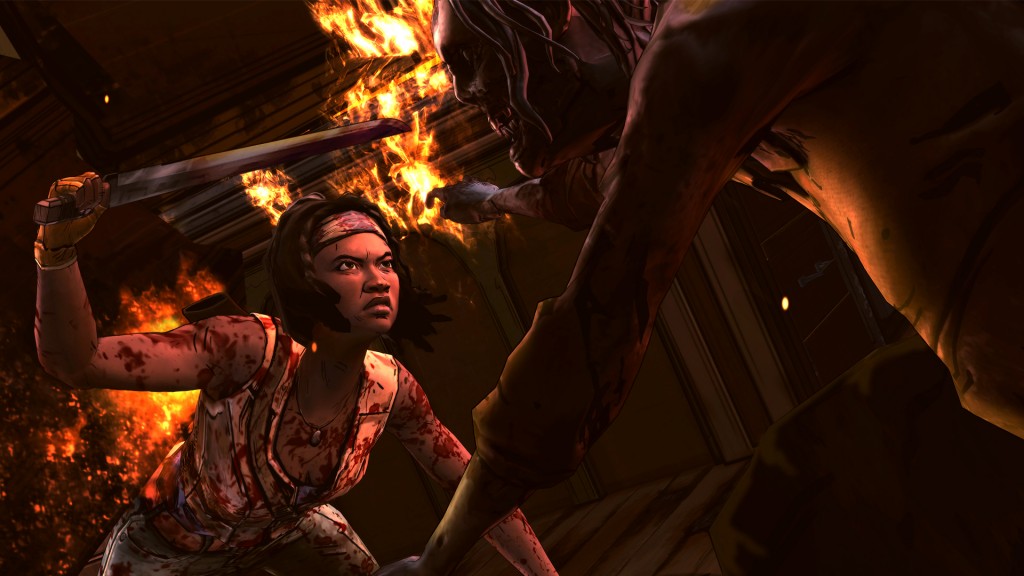 This episode of The Walking Dead Game spin-off is the final episode, so there is obviously an exciting conclusion due. In all fairness it is difficult to tie all loose ends for the player in around the time of an hour, as that’s how long it will take you to finish it. However, this is accomplished and this series is yet another well-paced game to be added to the established Telltale back log. The game manages to answer all questions while leaving a possibility for another season of The Walking Dead: Michonne, shame the same cannot be said for the latest series of the TV Show.

Again, as you would expect, you pick up exactly where the last cliffhanger left you. You must prepare your defenses for the people who seem willing to negotiate, but is that really their intention? That choice is yours, obviously, and you get to select your approach to this event. Depending on what how approach decides how much blood is shed, as well as the conclusion of your story. The choice aspect was done very well, as there wasn’t really a part of me that felt like I was given a false sense of different paths. It truly felt like I could completely change the story within a few choices. 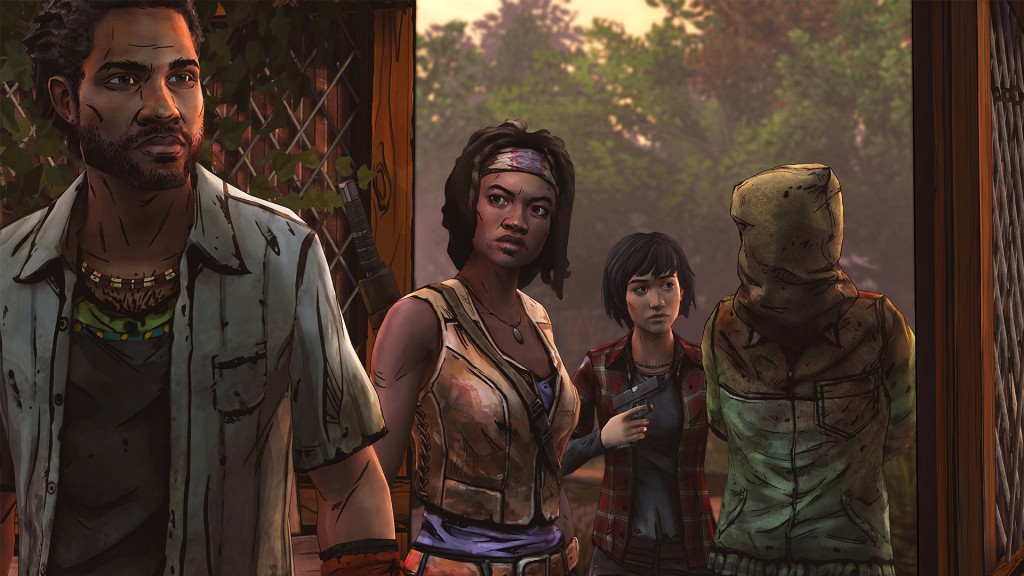 The game does a good job at building suspense, and making you worried about the outcome of certain characters. However, there is a lot less threat with your main character as Michonne is in the future TV episodes which are set after this game. So therefore she has to survive, so that takes a large portion of danger out. Despite this, you still worry for the well-being of the other characters and especially the ones that have been with you from the start of your journey.

Everything else is as you would expect from a game from Telltale, the classic gameplay style is still present with a few quick time events here and there. A problem I had with the quick time events is that at some points it tells you a direction to press in, so basically which directional button on the keyboard to press. My problem is that sometimes the direction of the action was not always clear, and I found myself dying a lot due to a wrong interpretation of the prompts. 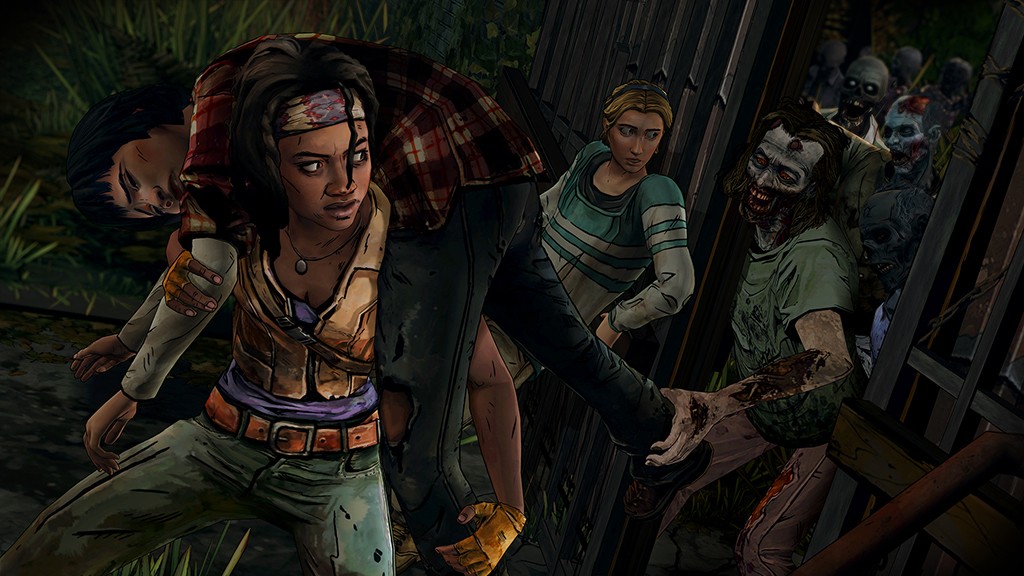 The classic Telltale art style is also unsurprisingly in this game, it looks as impressive as it always does. Although it is difficult to know if some smaller characters have appeared in the previous episodes as they all look very similar.

Overall I think The Walking Dead: Michonne – Episode 3: What We Deserve deserves (good one) an 8 out of 10. The whole series maintained its level of quality throughout without falling at any point. There definitely seems like there is a possibility of doing another series with Rick and the gang, however, all that jazz has probably already been covered in the TV show. With any Telltale game there is an incentive to play through it again in order to get a different ending.