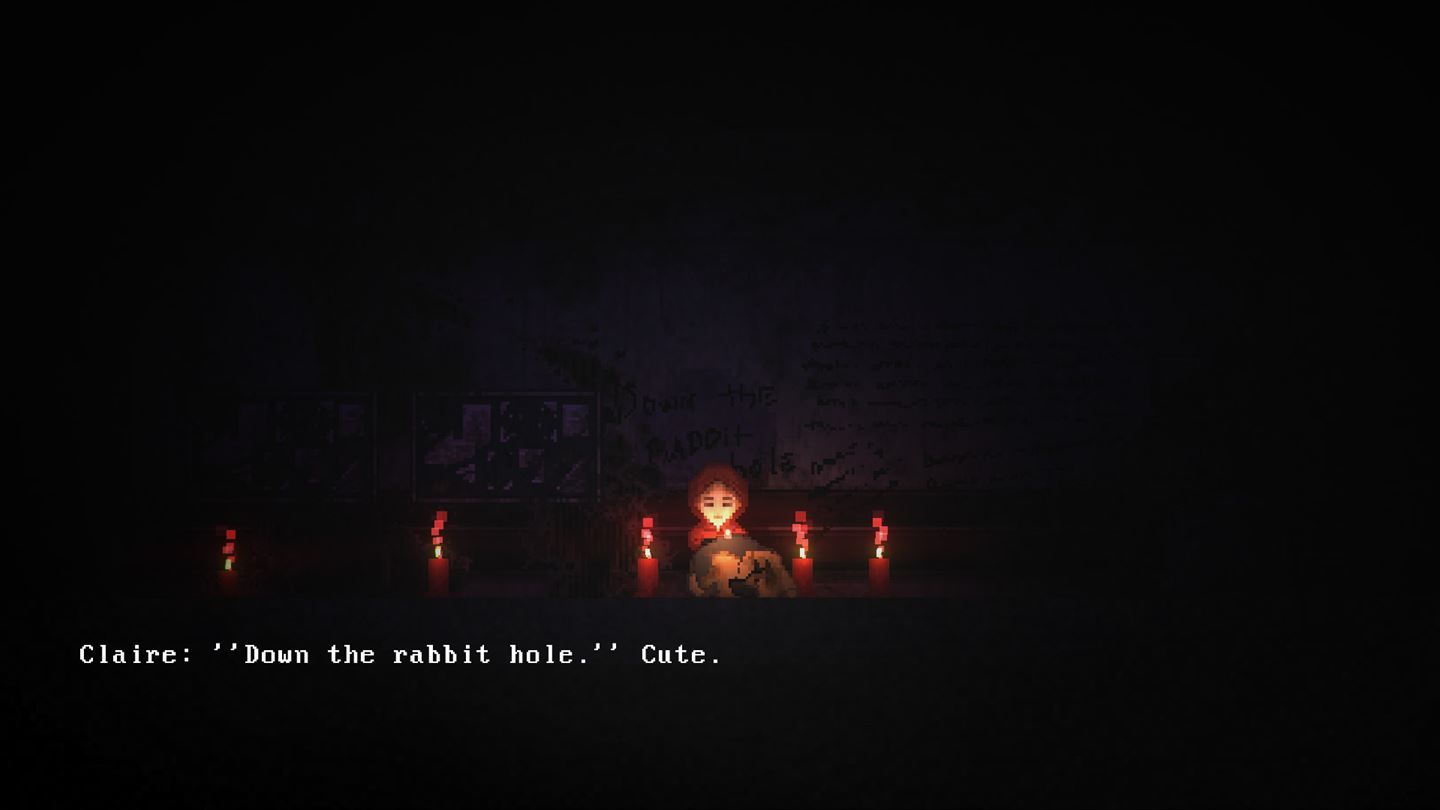 I used to work in a hospital a few years ago and keep on meaning to write a horror title using the hospital as the setting. One day i’ll get round to doing it but until then I get to review games like Claire: Extended Cut. There aren’t that many horror games which start off in a hospital, there’s plenty of movies that do i.e. 28 Days Later and even the odd television series i.e. The Walking Dead. Sure their are games such as Silent Hill where you may visit a hospital along your journey but rarely do you spend most of you’re time in a hospital as part of a scary story (not counting Theme Hospital, yes the pending threat of you’re hospital being closed down may have been fearful but not in a terrifying way).

Claire: Extended Cut has you playing the girl named in the title. Her mother has been taken ill and is currently recuperating in hospital. You wake up and need a caffeine kick so you leave your mother’s side and head to the café. That’s when things get weird quickly and the feeling of an impending dread begins to build. Claire: Extended Cut is a 2D side scrolling limited platformer set to a hospital backdrop. In terms of interaction there’s not much to do besides jumping, opening doors/lockers and picking up various items. What sets Claire: Extended Cut apart from your standard platformer or horror game is the plot makes you think and your actions matter because wait for it……..there are multiple endings! 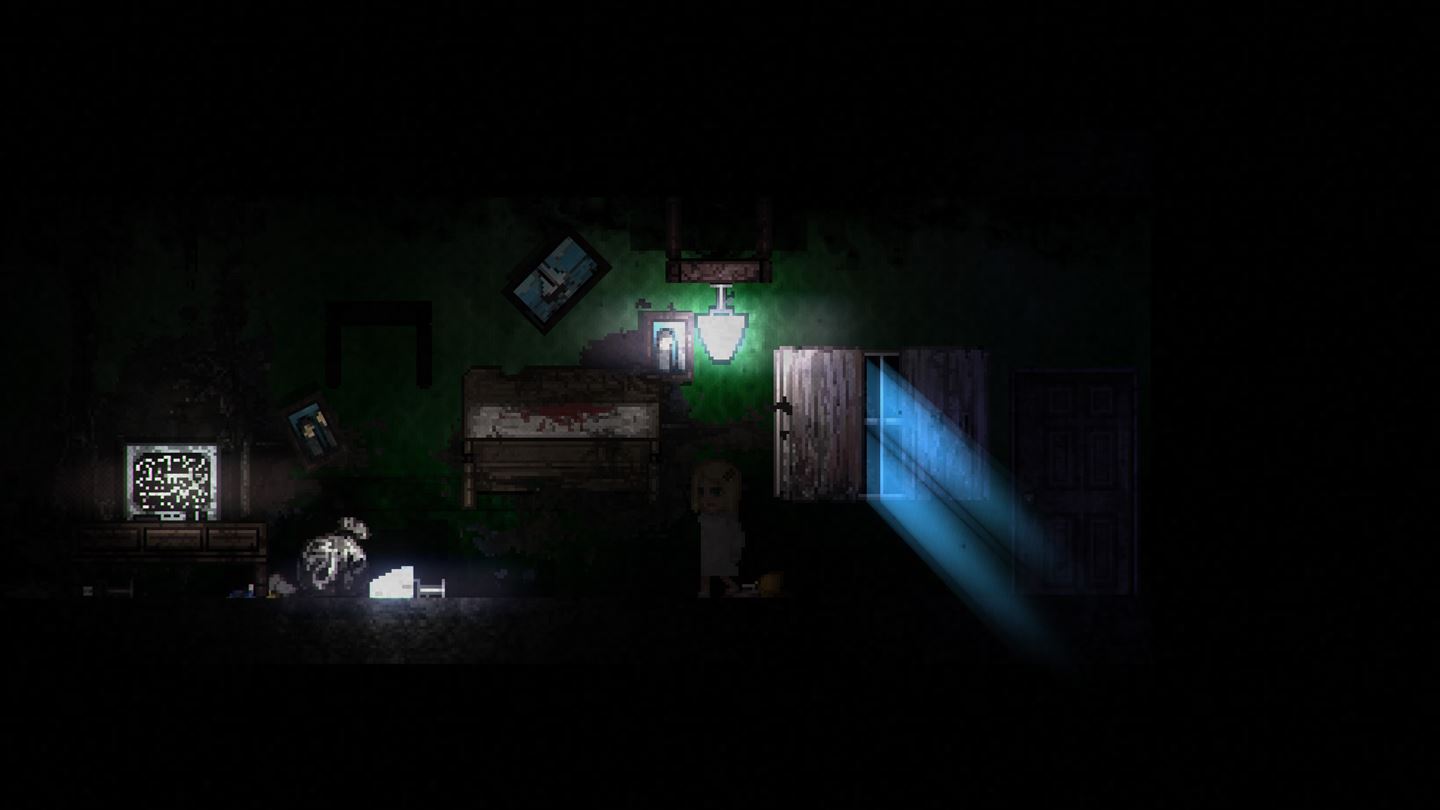 Like games such as SOMA, you can’t fight the evil forces that plague your nightmares and the hospital, you have to hide or run. As you progress through you have to health meters that need to be kept in check, the usual physical health is there but also your mental health needs to be looked after to stop Claire going into a state of panic. If she does then the environment gets more tense and terrifying and your physical health starts to get affected. Luckily Claire has a trusty dog to accompany her along her travels through this horrifying hospital. There are some simple side quests supplied by strangers you come across that adds more depth to Claire: Extended Cut which if completed will give your Karma a boost thus affecting your ending.

Even though Claire: Extended Cut is a short game there is a lot of exploring and backtracking to do. Whilst a game may have a dreary and depressing backdrop to set the scene in Claire: Extended Cut the pixelated environment doesn’t help it, it comes across very blocky and basic. Considering how many times you go through the same corridors a slightly more atheistic backdrop would have been more beneficial. You could argue that it helps Claire: Extended Cut to portray a desperate story and there are gory moments but overall it detracts slightly from the experience. 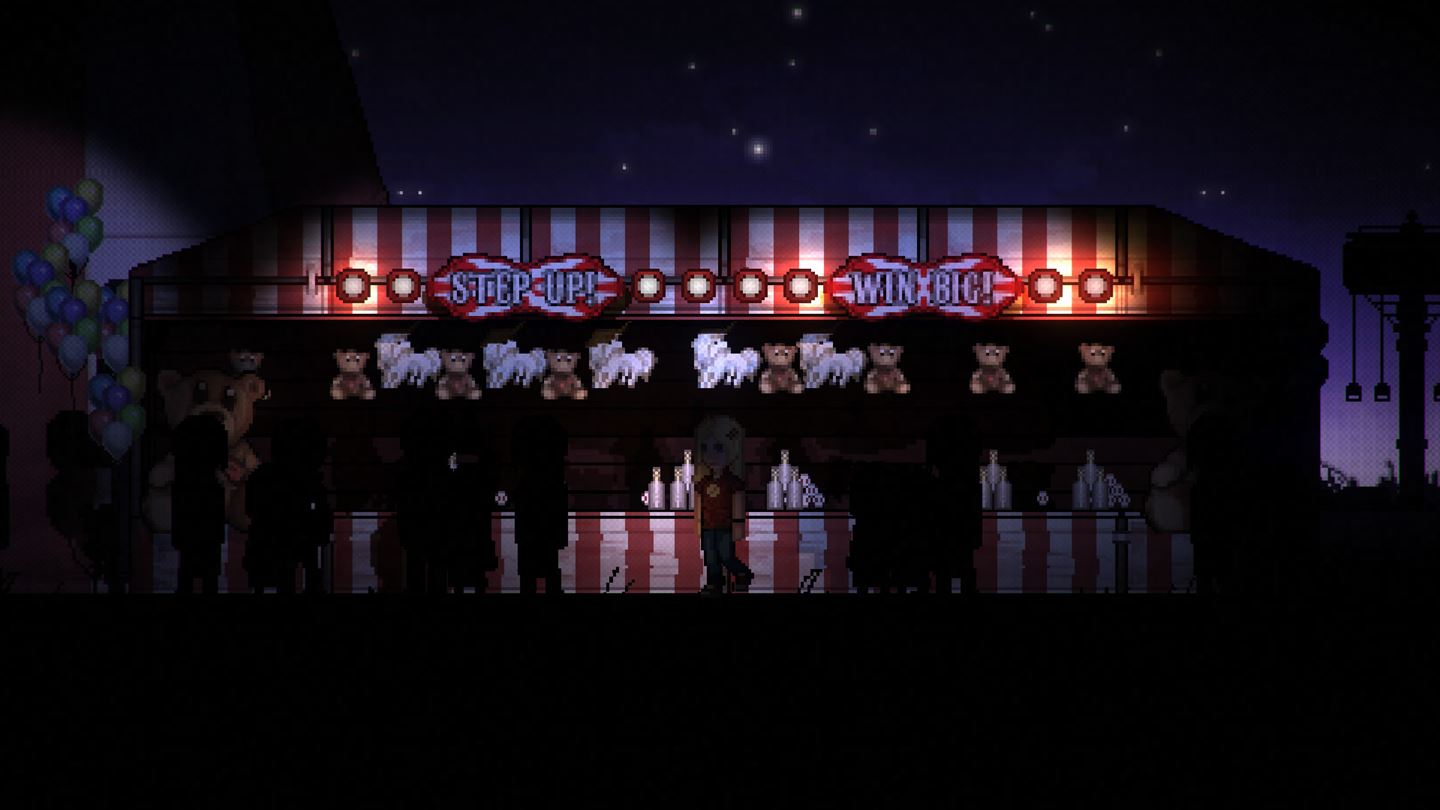 Atmosphere wise Claire: Extended Cut really evokes an alarming creepy feeling as Claire traverse the many hospital corridors. Even though it’s a dire situation Claire makes you feel  really involved in her plight. Claire doesn’t come across as a false or cheesy character, she’s quite relatable and likeable.