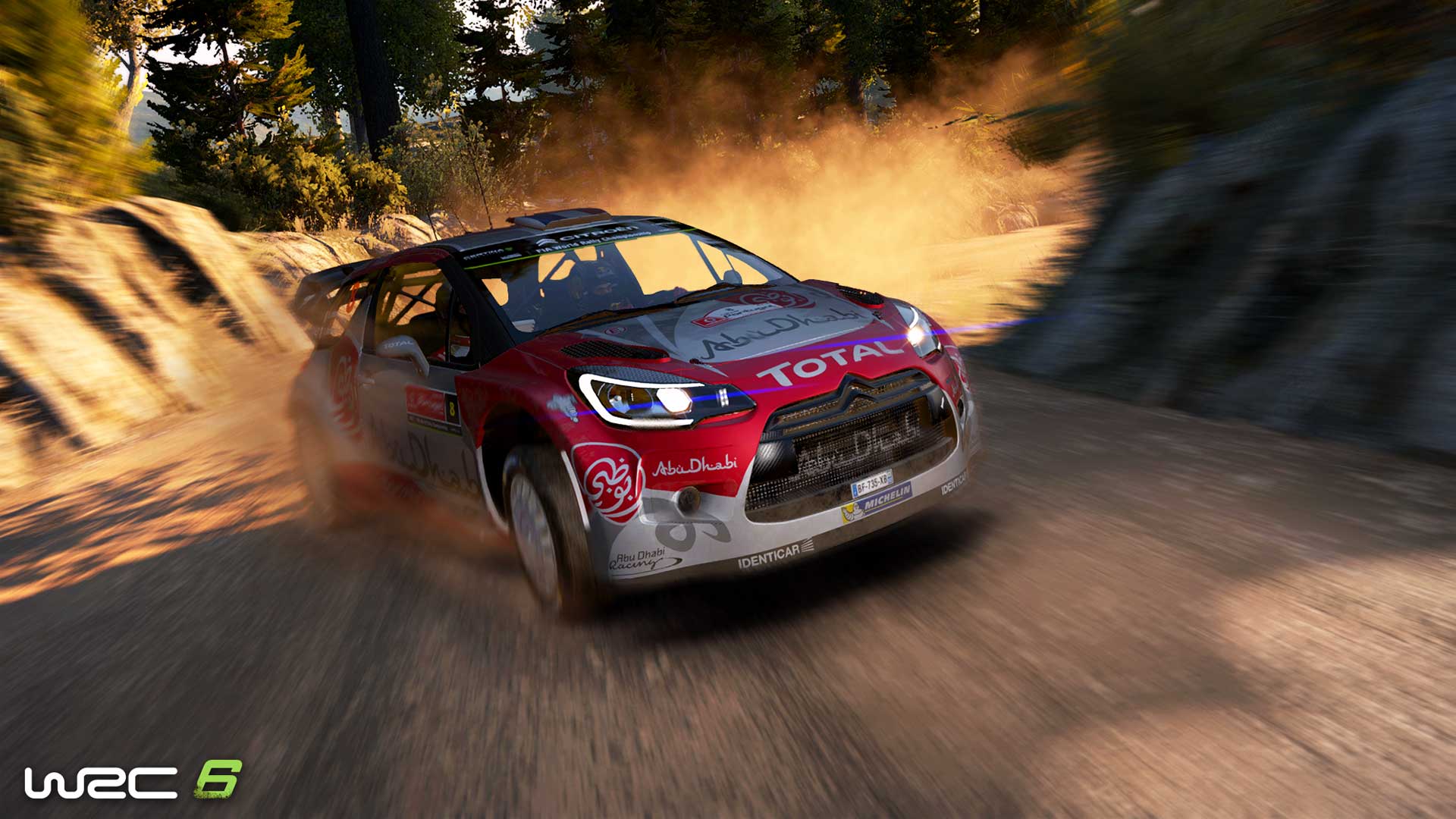 Back in 2011, when I reviewed WRC 2 for the PS3, the rally subgenre was in a much different state. Thin on the ground were the hardcore simulation rally games of the past. Perhaps a minor decline in the popularity of the real WRC was to blame but, more than likely, it was rather the increase in demand for more accessible arcade esque entries such as the increasingly spectacular Dirt series. In 2016 though, the state of rally affairs is a lot different; Milestone, the original developers of the series, have branched off to release their own Sebastien Loeb Rally Evo whereas the Dirt series has been rebooted and purified to critical and commercial acclaim with Dirt Rally. Meanwhile, the officially licensed WRC game is now on its sixth outing, with French developer Kylotonn in the driver’s seat.

The bread and butter of the now annual rally sim is the familiar Career mode, but that’s okay, because there’s tonnes of tracks to bash through from the Junior WRC right up to the big boys in the top-tier WRC. There’s a great deal of challenge involved with getting to the top of the pile, but thankfully the highly customisable difficulty settings can be tuned to every individual taste. Want a true simulation without driving aids? Or perhaps you want a more arcade gung-ho driving experience with the AI difficulty pumped to the max? Whatever your preference, WRC 6 can be tailored to your style of play. 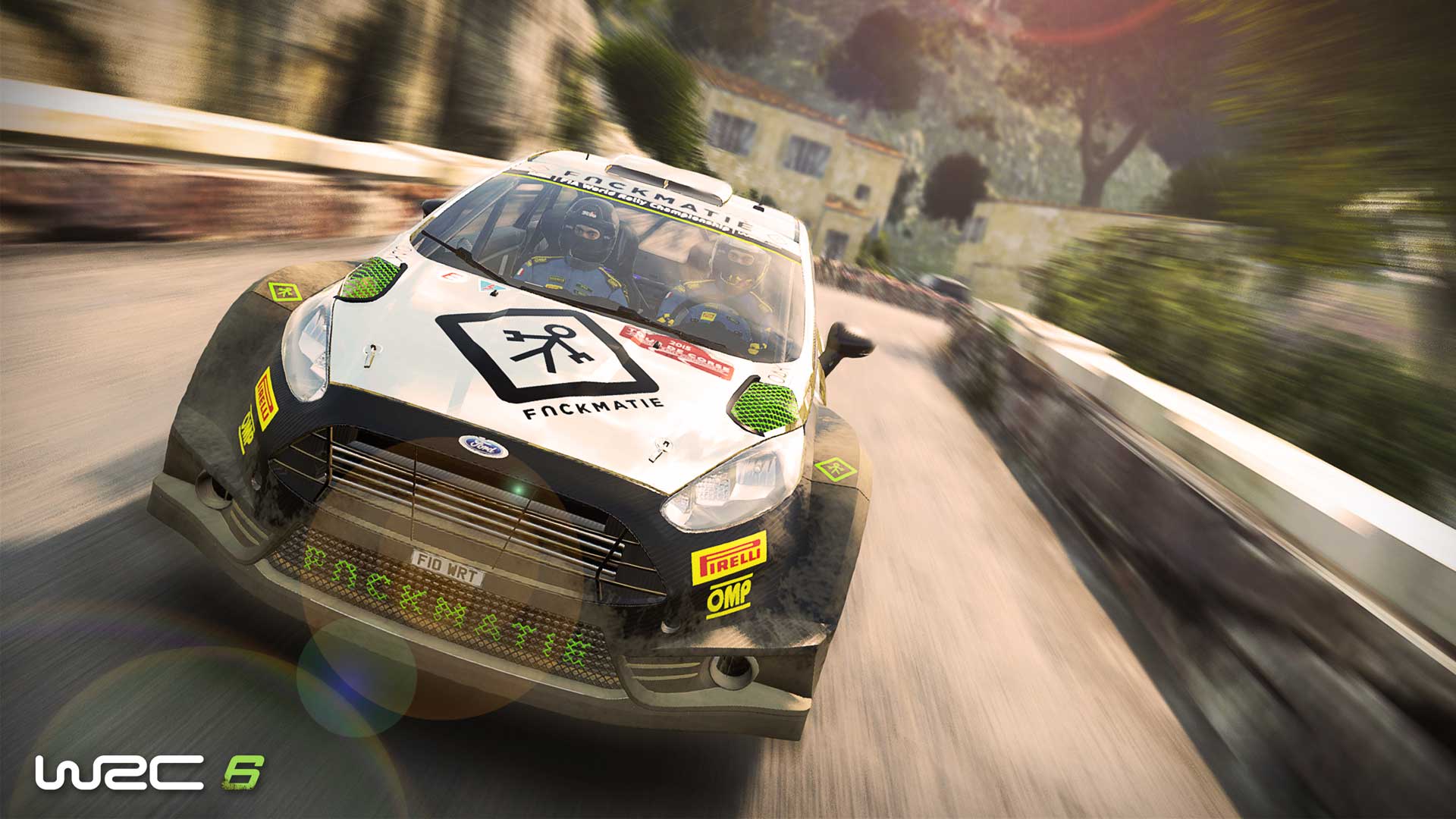 Regardless of your approach, you’ll find the finely tuned driving mechanics really accessible and eventually fun to play. The cars grip dirt, gravel, tar and snow alike with a truly realistic feel, and when the terrain suddenly changes on a track, it will alter how you tackle the next bend. It’s a well implemented feature and demands unbroken concentration if your to nail down the best lap times. The physics feel mostly right on the tracks, but if you accidentally gain some unwanted air time, you’ll find your car behaving very strangely, almost as though god himself was trying to keep you on the road. I’ve watched a lot of WRC on TV, and if your car begins to roll, it rolls bad. Of course you never want to see this in real life for fear of the drivers safety, but for a videogame it should be standard fare. It might sound strange to actually crave punishment for taking a corner too fast, but when the punishment is potentially awesome looking, then yes, lay it on baby.

When you get behind the wheel for your first rally, you’ll be treated to incredibly detailed vehicle models across all the teams from Citroen to Skoda. It’s a noticeable jump from last years outing, but unfortunately the rest of the presentation falls short with lacklustre environments plagued with eye-watering amounts of aliasing and even the odd bit of screen tearing. The framerate is all over the place too, with noticeable drops when dust clouds and other particle effects fill the screen. Of course this all takes a back seat to the undoubtedly enjoyable gameplay, but when other racers like Forza are able to tick every box, I can’t help but feel that this is still a missed opportunity. It’s not bad-looking per se, just wholly unremarkable. 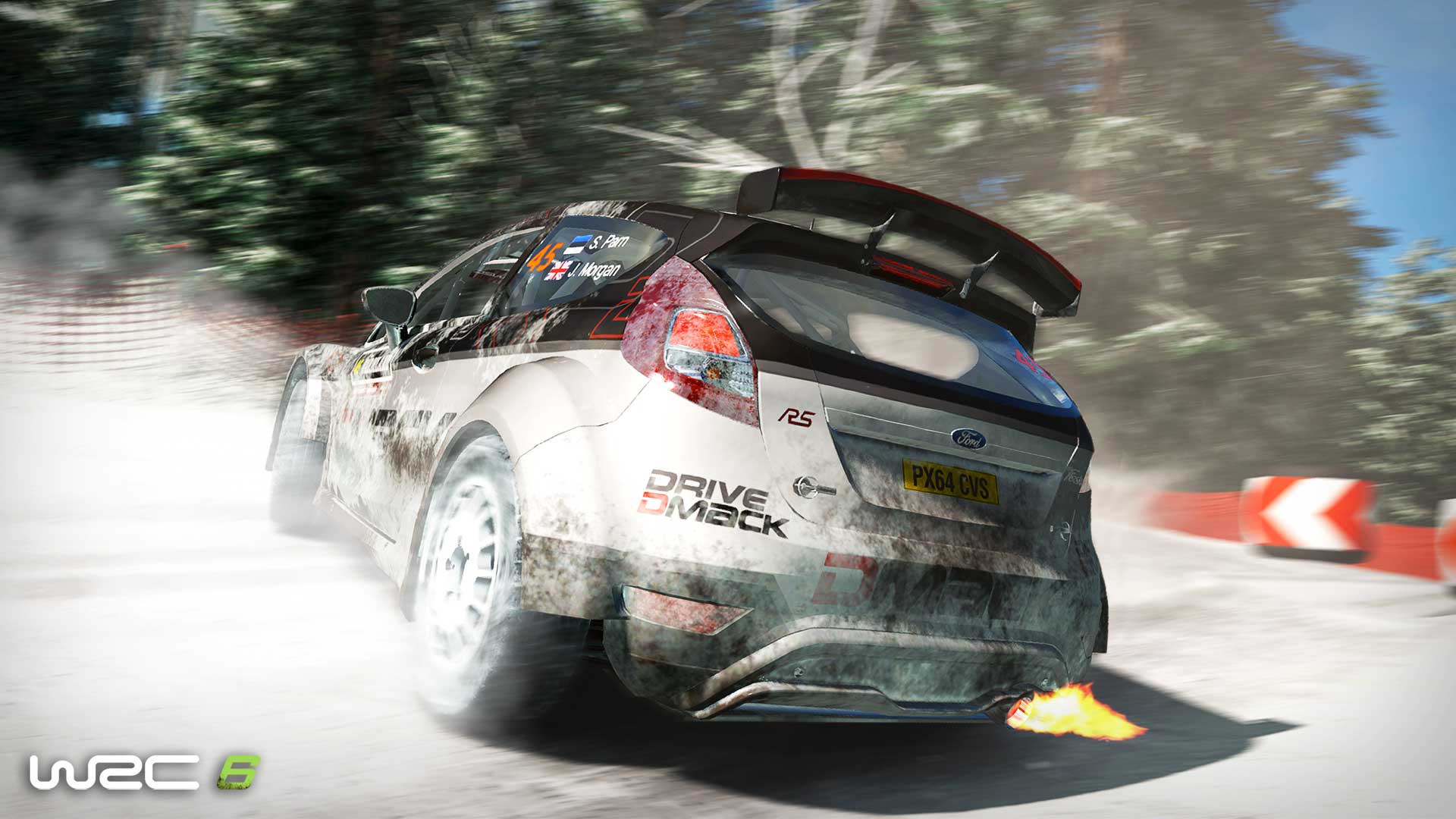 Although the visuals don’t go all out to impress, the sound effects are a different beast entirely; The sound of each motor, especially in the cockpit view, is just beautiful. If you’re not a serious fan of rally sport, this feature could be easily overlooked. For those in the know however, the realistic sound of a screaming engine is as crucial to the experience as the driving itself. You want to feel the car, and WRC 6 just frigging’ nails it at every hairpin turn.

Despite its clinical approach to the sport, the series has competition now and I struggled to find anything on offer here that can’t be found anywhere else. There’s the official license of course, with all the tracks, teams and drivers that fans of the real WRC will get a kick out of, but it’s becoming difficult to see this series staying relevant year in and year out. It’s true simulation was something the series had going for it, but with the arrival of Dirt Rally, the WRC games have ironically been overshadowed with the formers merciless attention to detail. Still, there’s much to enjoy here and if you’re all for the official tracks and teams, this remains the only place to get them.