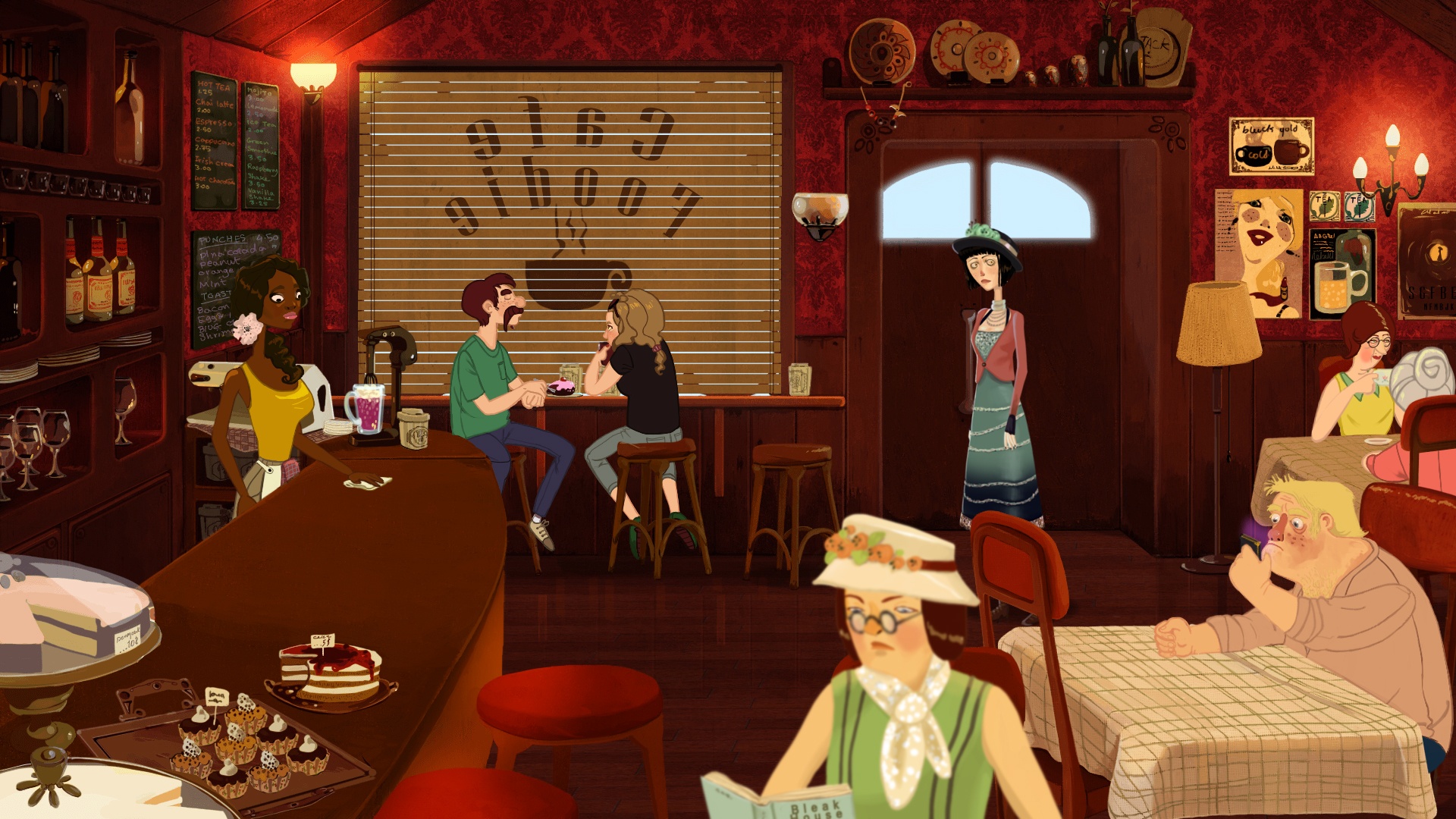 Inspired by the works of Japanese author Haruki Murakami, Memoranda is a point-and-click adventure game that is as surreal as it is charming. Developed by Bit Byterz, the game is set in an anthropomorphic world where humans and animals live side by side, in a time period that you can’t quite put your finger on. But underneath the fantastical domain that this Kickstarted game manages to conjure up quite successfully, is a very personal story dealing with existential themes and subject of isolation.

You play as Mizuki, a young woman who has become somewhat of a background player in her own story. Suffering from severe insomnia, she’s not only on the brink of losing her memories but is also in danger of fading into obscurity altogether. In a place where everyone seems to be wrapped up in their own problems, she decides to help out her fellow townsfolk with the hope that maybe it will help piece her own memories back together and conquer the demons that plague her night after night.

The demons in this case take the form a drunken sailor, who each night visits Mizuki and prevents her from catching any sleep. This is just one example of the game’s quirky nature and the further down the rabbit-hole our plucky heroine tumbles, the weirder the plot gets. Throughout the game she must prove an elephant’s innocence, settle an age-old dispute between frogs and worms, and help a feline tenor reach an impossible high note. As bizarre as all this may sound, it works in creating a charming environment that’s surprises you at every turn, filled with nods and references to the works of Murakami. 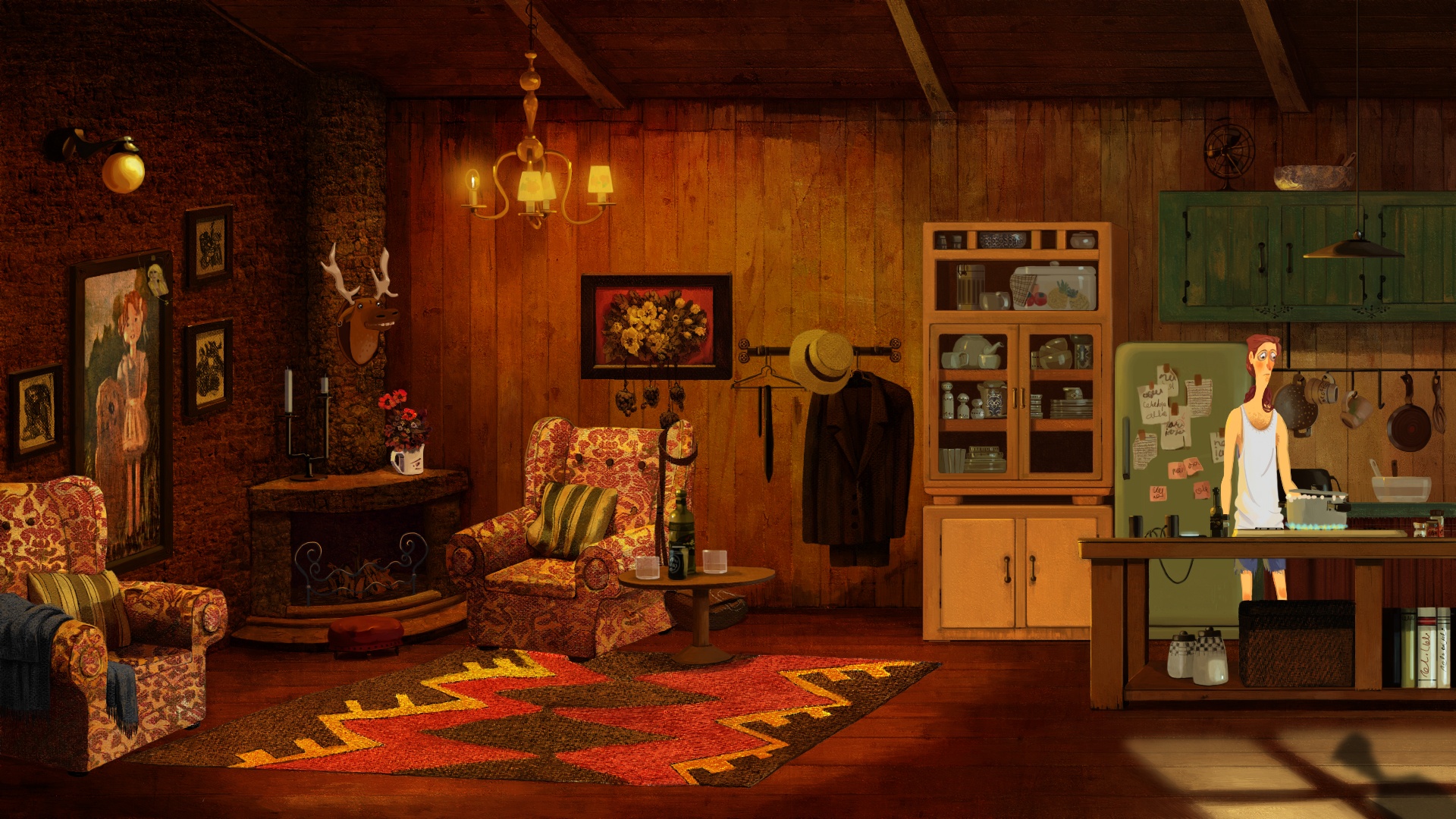 The hand drawn visuals add further charisma to the game with the whole experience feeling in some ways like a lucid dream. The town is bathed in a warm glow and comes across as a picturesque fusion of European and Japanese fairy tales, imagined through the mind’s’ eye of a Disney animator. The characters grow more peculiar with every encounter and in a town so filled with unique personalities, it’s easy to see why Mizuki has trouble standing out from the crowd.

Fans of the Monkey Island series and other LucasArts classics will feel right at home in the strange world of Memoranda. Using the mouse, Mizuki will move at the click of a button while interacting with objects and characters in the environment follows the same approach. However, unlike other point-and-click games, conversations are strictly scripted, so don’t expect too many dialogue choices. After all, you’re just a visitor to Mizuki’s world but ultimately this is still her story to tell.

While most of the puzzles in the game involves retrieving items and giving them to the troubled townsfolk, Memoranda is fond of throwing you curveballs throughout. The pieces of the puzzle that flood your inventory may not seem appropriate, perhaps even illogical, for the purposes of fulfilling the quests in your journal. Part of the fun comes from listening to the stories that the characters have to tell and figuring out what item will best suit their needs. Don’t expect the usual Tab A into Slot B trap that so many modern point-and-click games fall into, but instead some truly infuriating brain-teasers that will please some and discourage others. 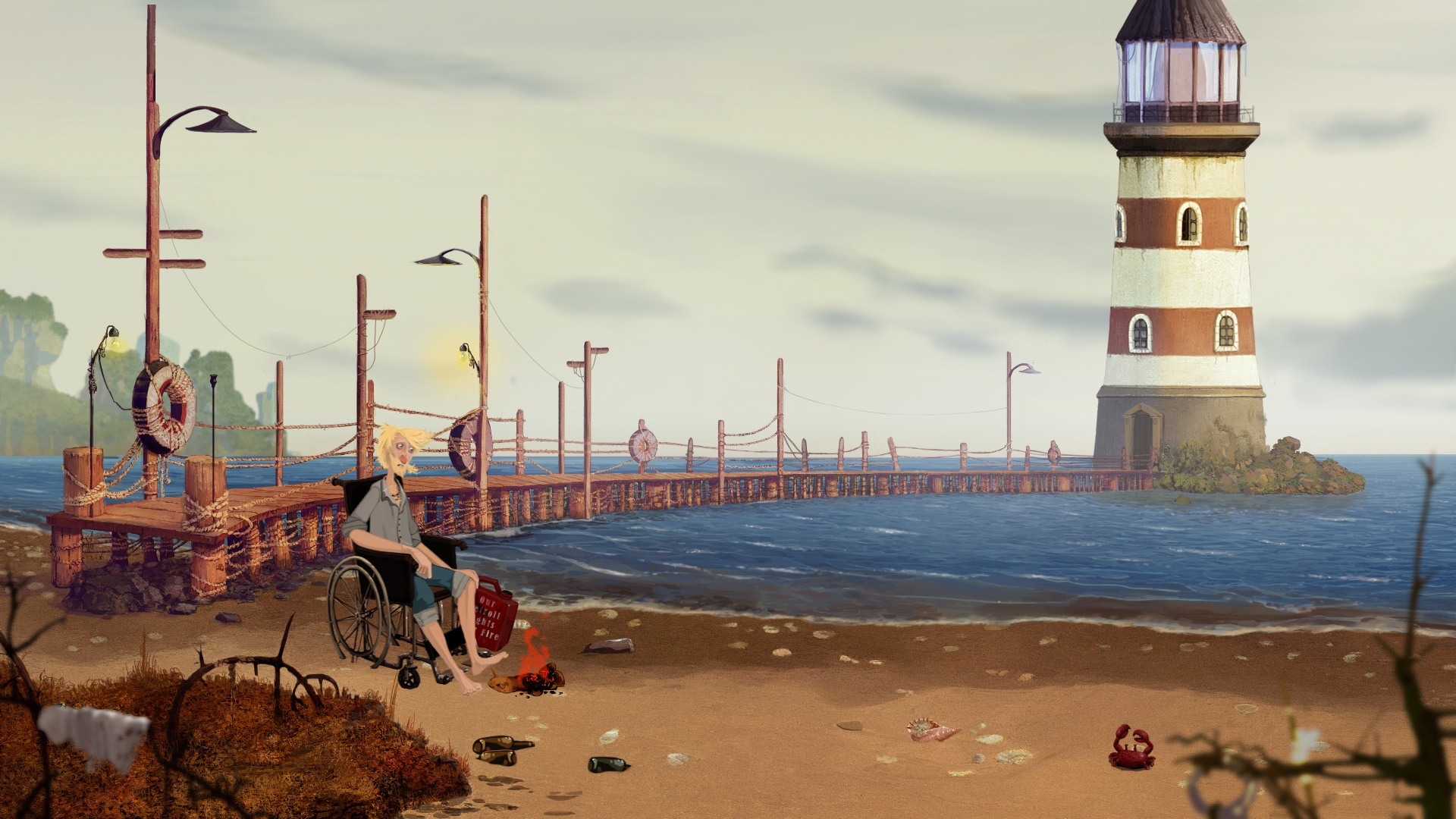 Further adding to the challenge are a small scattering of logic puzzles. Too few and far between for our liking, these require you to combine and examine specific items in your inventory in the hopes that you may unlock the hidden secrets that lie within. But while no-one expects these puzzles to be easy, at times they are too frustrating for their own good. The most obvious answer is not always the right one and at times, the game leaves you crying out for a hint system of some shape or form. The solutions often come across as being contrived and logic quickly goes out the window, an approach which may work for the game’s wonderful atmosphere, but fails as far as the gameplay is concerned.

Perhaps the biggest criticism of Memoranda comes down to the game’s length. Clocking in at around two hours, I felt that there was perhaps more to Mizuki’s tale than we were shown. Despite its inventive nature, the plot fails to reach a satisfying ending while much of the gameplay boils down to a to-do list, particularly in the latter half of the game. One quick look at your inventory and you’ll soon realise what direction the story is headed.

Overall, Memoranda conjures up a brilliantly surreal world that, much like the works of Murakami, is a joy to wander around. The literary roots are apparent throughout, with each solved mystery leaving you with a cliffhanger in the form of another item or area to explore that will keep you hooked throughout. Visual dazzling and brimming with personality, Mizuki may have lost her memories, but Memoranda is on the verge of unforgettable greatness.