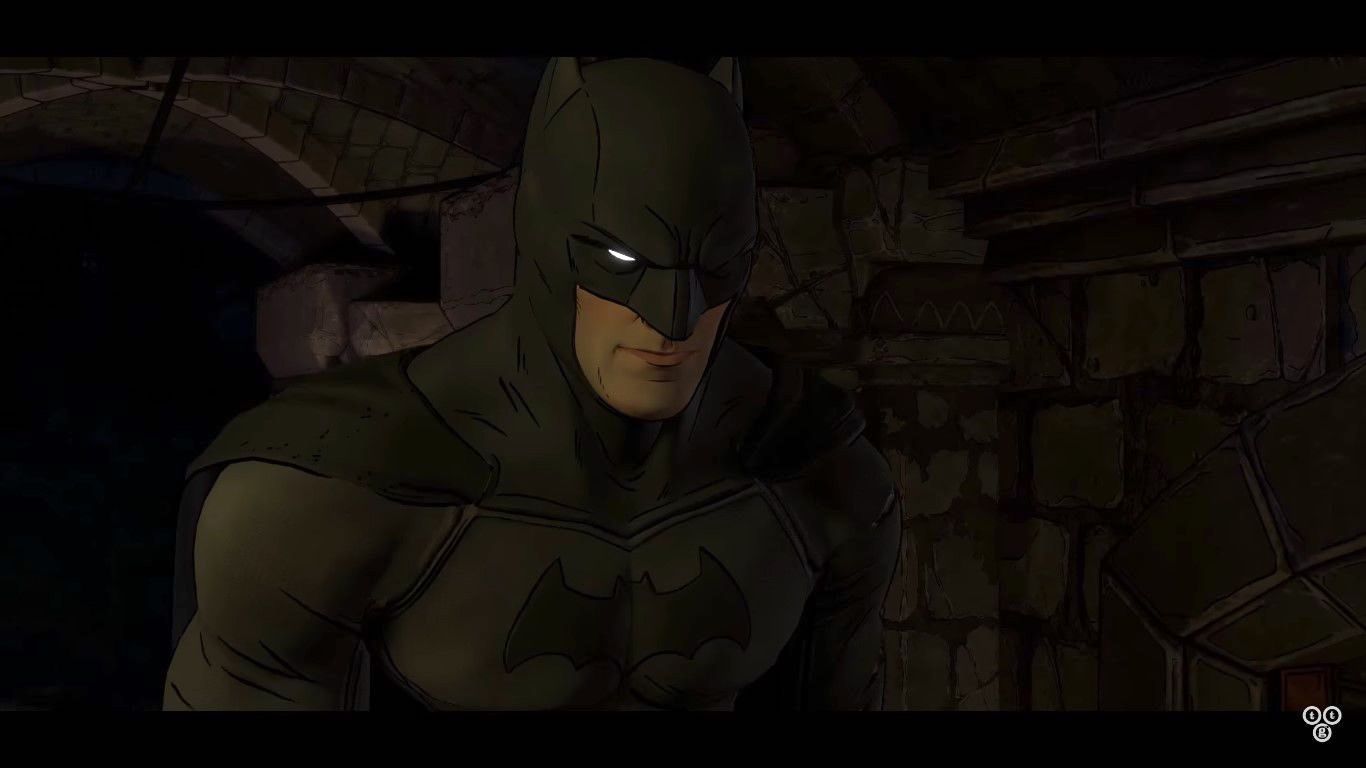 The final episode of Telltales’ multifaceted Batman series briefly wraps up Bruce’s tense, and political conflicts successfully taping hard into empathy as it does in the process. Risks were at an all time high for the Dark Knight, but the hard reward that comes with it seems like a bit of a let down by a very rough and mind-boggling ending.

The final episode is just under an hour and a half long, but manages to neatly survey the previously elusive psychology of the game’s main villain without turning away from Bruce’s increasingly strong drive, and responsibility to resolve things. It’s a clear-cut story that is filled with action from beginning to end, and even though it fails to fully tie up all loose ends, not once does it feels rushed.

Following episode 4’s frustrating pacing issues, episode 5 only has one minor dialogue sequences that feel like they’re a waste of time and out-of-place. It’s an interaction where Gotham is being destroyed, and people are being killed but Bruce finds time to go out of his was to hunt down a runways thief. It seems a bit off if you ask me. 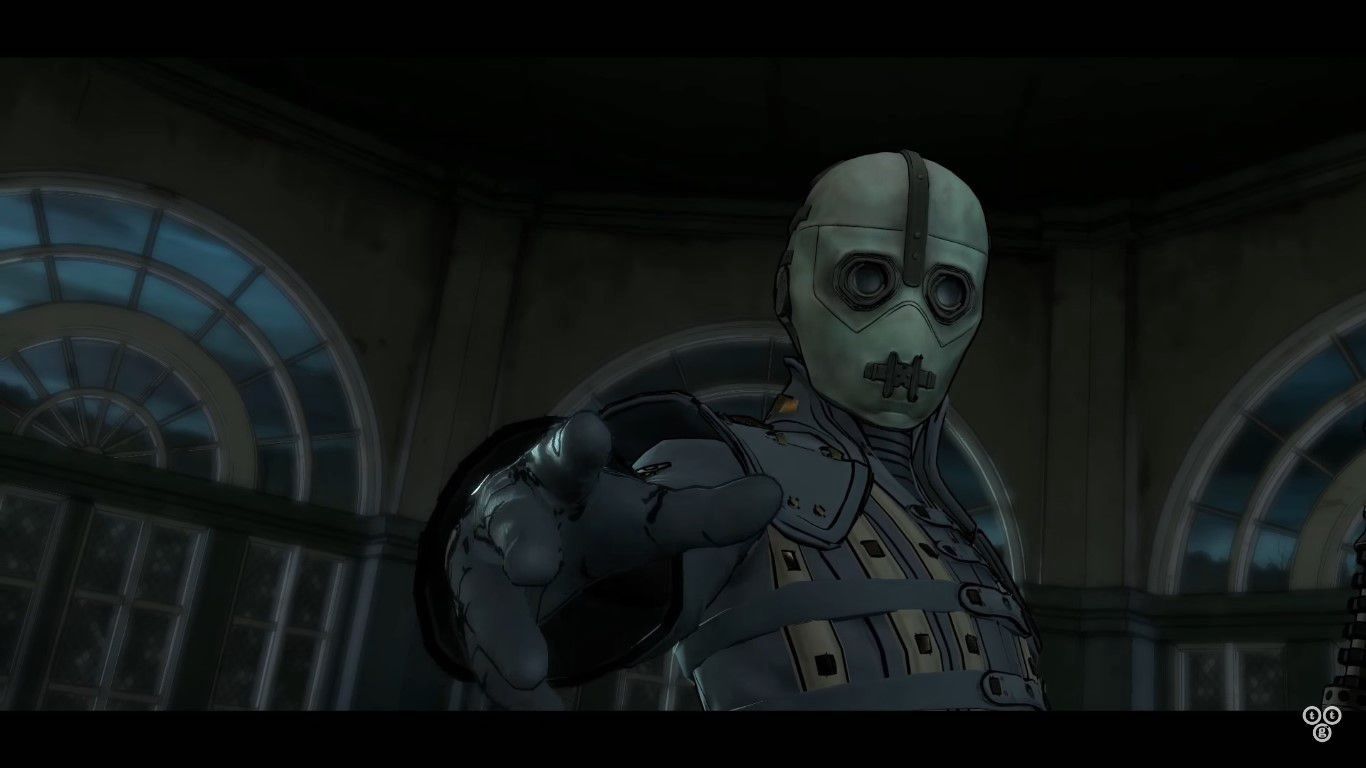 Aside from that, each encounter not only presents a much more satisfying resolution the series very intense conflicts, but also builds on relationships and taps empathy of forgiveness. It’s the one thing that makes Batman different from most murderous groups, like the Children of Arkham, but even people like them are humanized. And even though the ending concluded majority of the story’s conflicts, there are still some issues that weren’t entirely resolved, and the end presents some head-scratching questions that are a bit confusing rather than the more exciting teaser for a season 2 that they most likely appear to be trying to do.

This is technically the most polished episode of the entire series — seeing as it is at the end very end — with only a minimal amount of frame rate drops. It also has consistent variety of environments all each with their own unique architect. Characters on the other hand are animated quite well with combat sequences that’s ace carefully directed and are actually very satisfying to watch that it’s easy to ignore your lack of control. 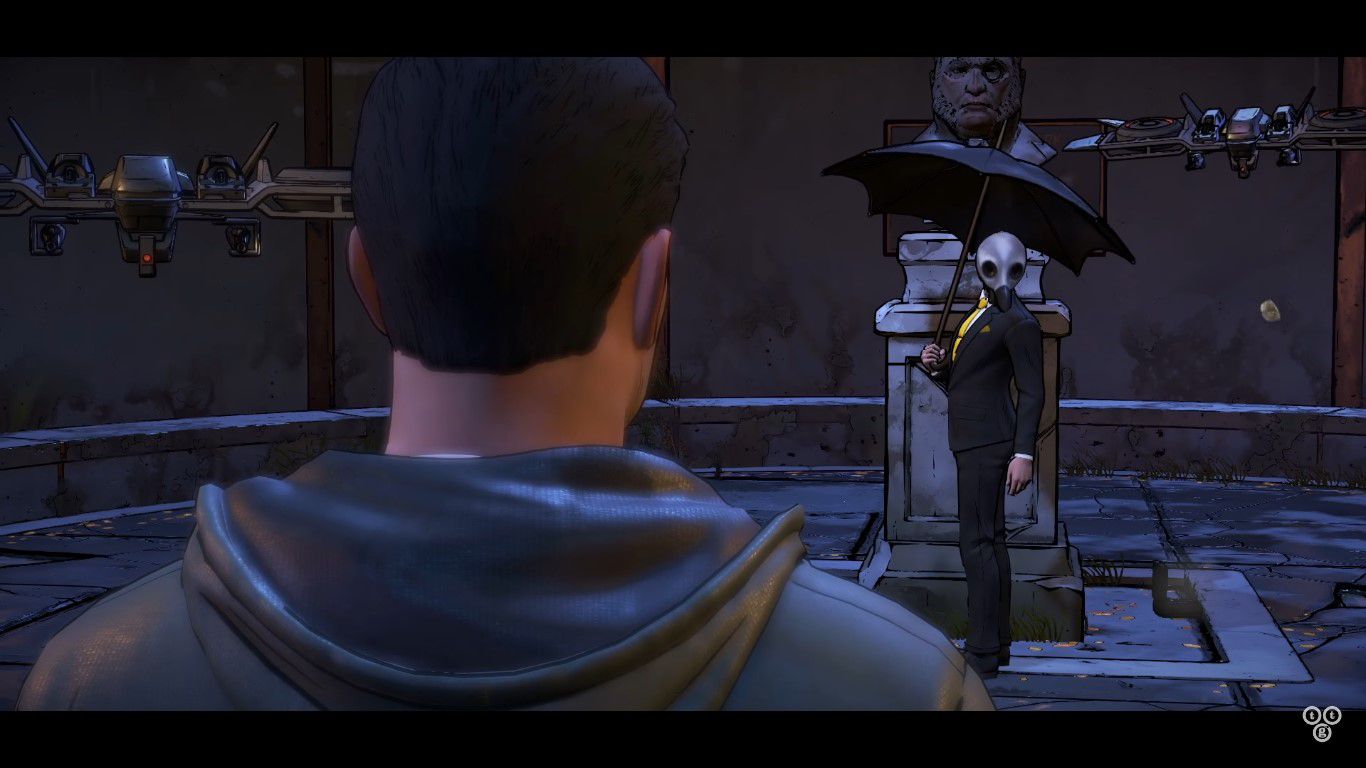 The detective mode sequences though are a little but harder to forgive since they still feel like nothing more than an extremely dry and worn out game out “connect the dots” than a more valuable addition to the game’s story, as does every interaction with the Bat computer. By the time I’ve reached the end I would’ve preferred to have seen Bruce’s research done in a cut scene with no interactions whatsoever than having to slowly link together pieces of information well after I’ve already figured out the over all conclusion.

One thing that I miss most that I feel could have been presented more of was the duality of episode 1. With Batman and Bruce Wayne, it felt like two separate individuals, and I wish there were more opportunities to shape the morality of the Bat in combat sequences. But overall, Telltales’ Batman season 1 is a tense multilayered series with engrossing character development as well as creative surprises in store for even the most dedicated Batman fan. I actually enjoyed myself playing it and if I can enjoy then I’m sure you would as well.