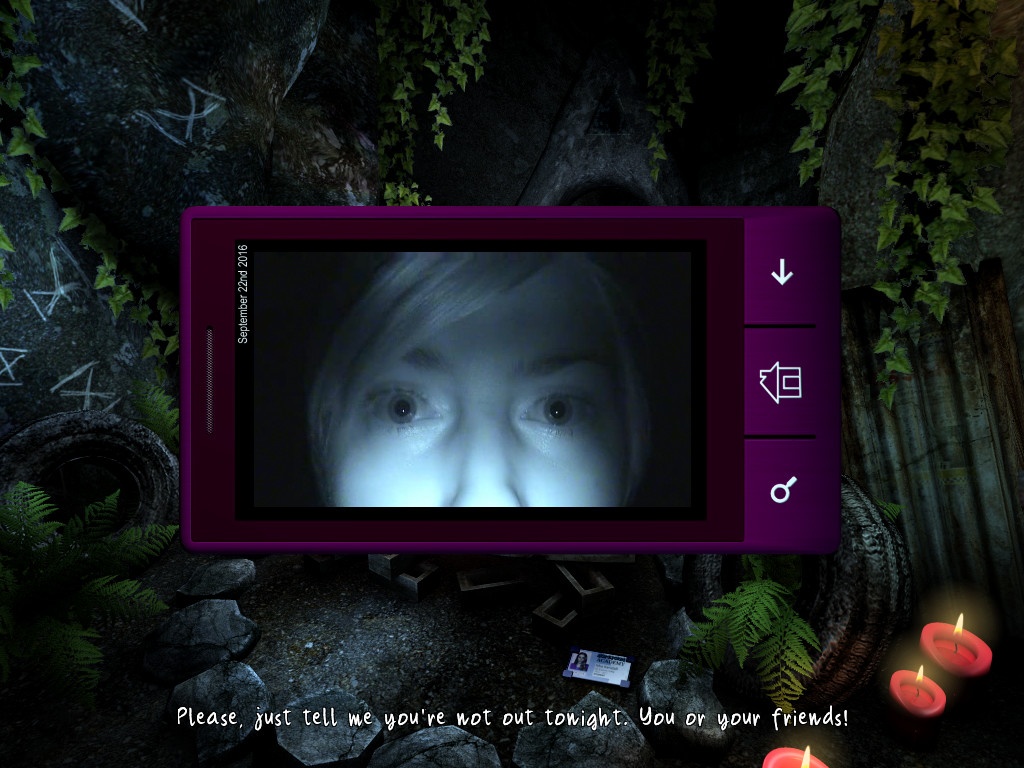 When I played the first Barrow Hill, it took me a little while to adapt to the mechanics of the navigation. I found the campy, barely animated cut scenes to be fun in their simplicity; the voice acting and music score was passable, even nifty at times. And though it was easy to overlook objects as you’re spinning around, trying to “look” in all directions before proceeding, I only had a few instances where I felt like I was floundering and needed to backtrack.

Cue Barrow Hill: The Dark Path, the sequel title released on September 22, 2016, by Iceberg Interactive, which I had hoped would feature upgrades and modernization. Instead, this new chapter in the Barrow Hill saga feels uninspired, returning to the original story a decade later for a plot that is less captivating. Its interface is no more polished, nor has the movement feature changed from the original one-step/directional on-rails style of the first. And while some of those traits could simply be the developer wanting to keep continuity in the series, it feels like an inadequate oversight and smacks of cut corners.

Barrow Hill: The Dark Path takes place on the Autumn Solstice, the same as in its predecessor, but there is a certain charm to exploring the same location for the second time long after Mother Nature has a foothold in reclaiming the space. The same rest stop and diner awaits players’ searching, only now tables are toppled, vines have shrouded whole sections of the building, and the office is a disheveled mess. It’s a bit disorienting at first, though that might be because I played the original Barrow Hill: Curse of the Ancient Circle just a few months ago, so my memory is fresh. 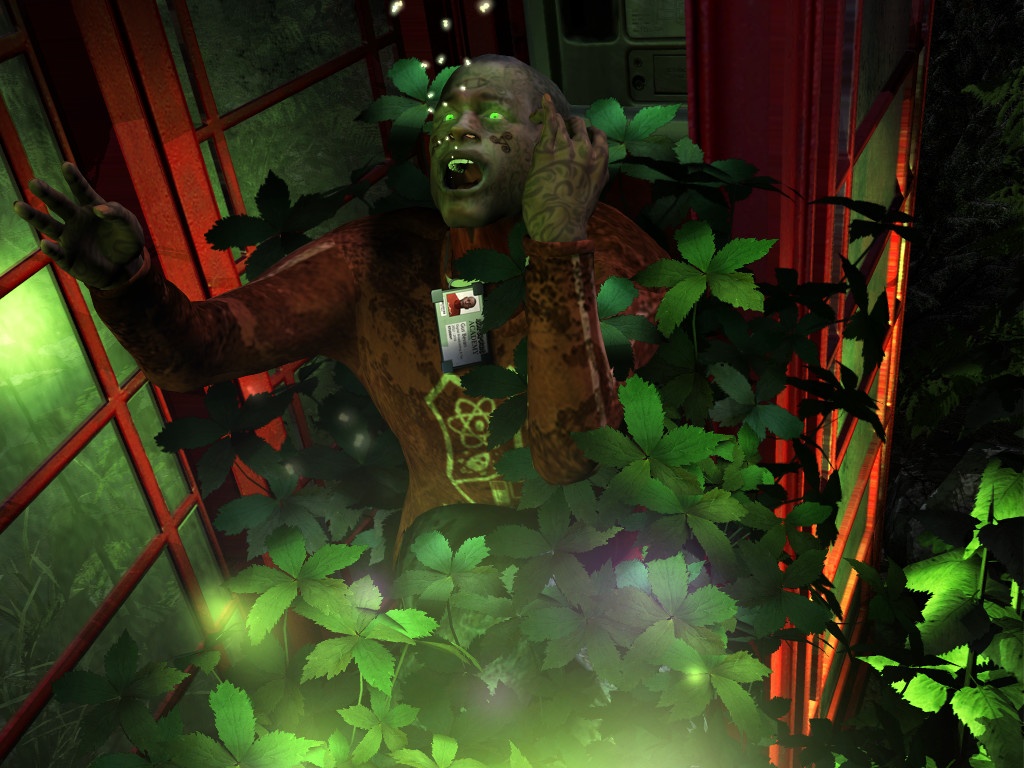 The trouble is that the story just isn’t novel by now — once again, on the same night of the year, something nefarious lurks in the woods, stalking people. Worse than that, Barrow Hill: The Dark Path takes the original design of phone call interaction and story clues and plagues the player with an overwhelming amount of these interruptions. It’s especially bad in the beginning when it seems like every new location you discover prompts another phone call; beyond that, the clues in the calls are given, as part of a boring monologue, even if you’ve already solved that puzzle.

In all fairness, Barrow Hill: The Dark Path does contain a fair amount of puzzles during the game. However, I “solved” quite a few of these with dumb luck, just clicking around and trying to figure out what it wanted from me. Other times, the puzzle was just a test of patience or was so transparent that it left me unsatisfied with my problem-solving skills.

The lackluster challenges paired with the uninspired, predictable plot, creates a disappointing follow-up to the previous Barrow Hill game. Even the return of everyone’s favorite D.J. wasn’t enough to make me feel invested in the lives of these characters; I just rummaged around in the backpacks of missing persons looking for loot worth picking up.

I’ve always enjoyed that the Barrow Hill series seems committed to representing Paganism, ancient Druids, and even modern witchcraft in a positive, factual manner, whereas most series resort to Hollywood fantasy. The addition of a Cult felt like an unoriginal plot, though it did draw solid battle lines between the “white Wicca” aspects and the darker arts. 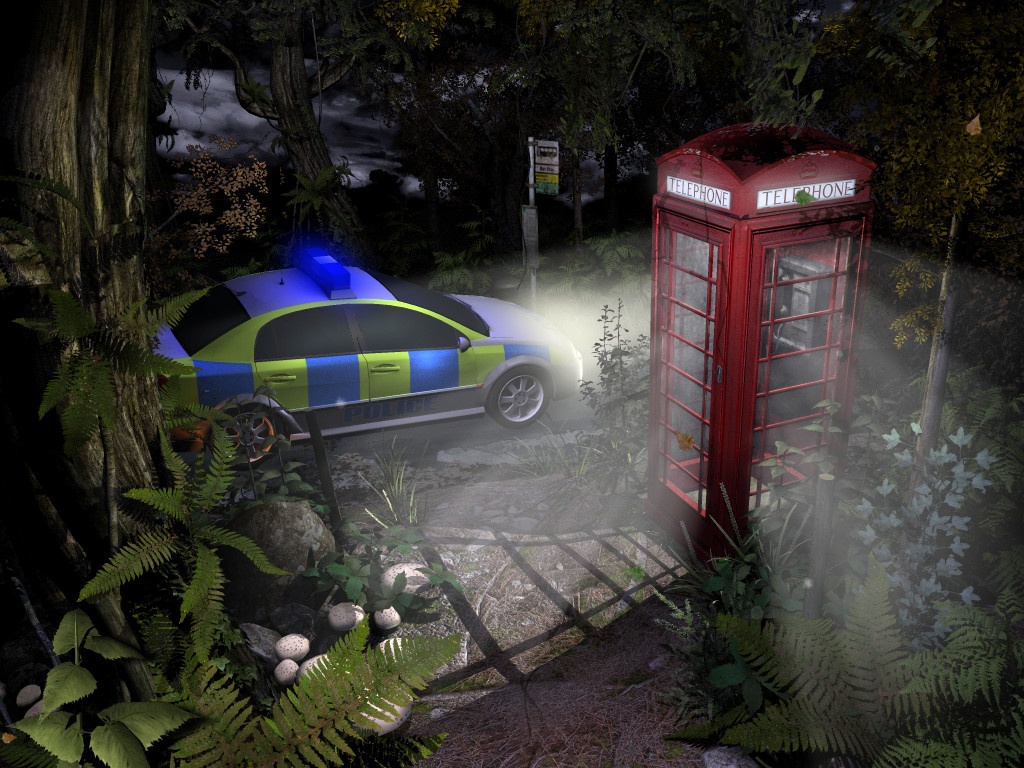 There is something to be said for a sequel taking players back into the world of the previous title, and allowing them to explore the same locations a decade later. Barrow Hill: The Dark Path handles this feature splendidly, and I love the details that helped to make the passage of time a vivid element. However, what was Retro and cute the first time around just feels sloppy in 2017, especially when the dynamic of the gameplay is significantly hampered by more clunky phone calls. It was also disappointing that the developer decided to move away from using photos and realistic images for other characters, switching over to 3D models that looked more suited to an old The Sims expansion.

One of the key elements in successful Point-&-Click titles is satisfying puzzles, and an engrossing storyline is a close second. Barrow Hill: The Dark Path just doesn’t quite hit the mark and the frustration of wandering around trying to find what small object or interactive element I overlooked quickly became tedious without those key features to fall back on. If this game had released back in 2007, perhaps I could be more lenient; but in 2017, there’s simply too many exciting, challenging titles in this genre to choose from, and Barrow Hill: The Dark Path is more suited for fans of the series desperate for more.