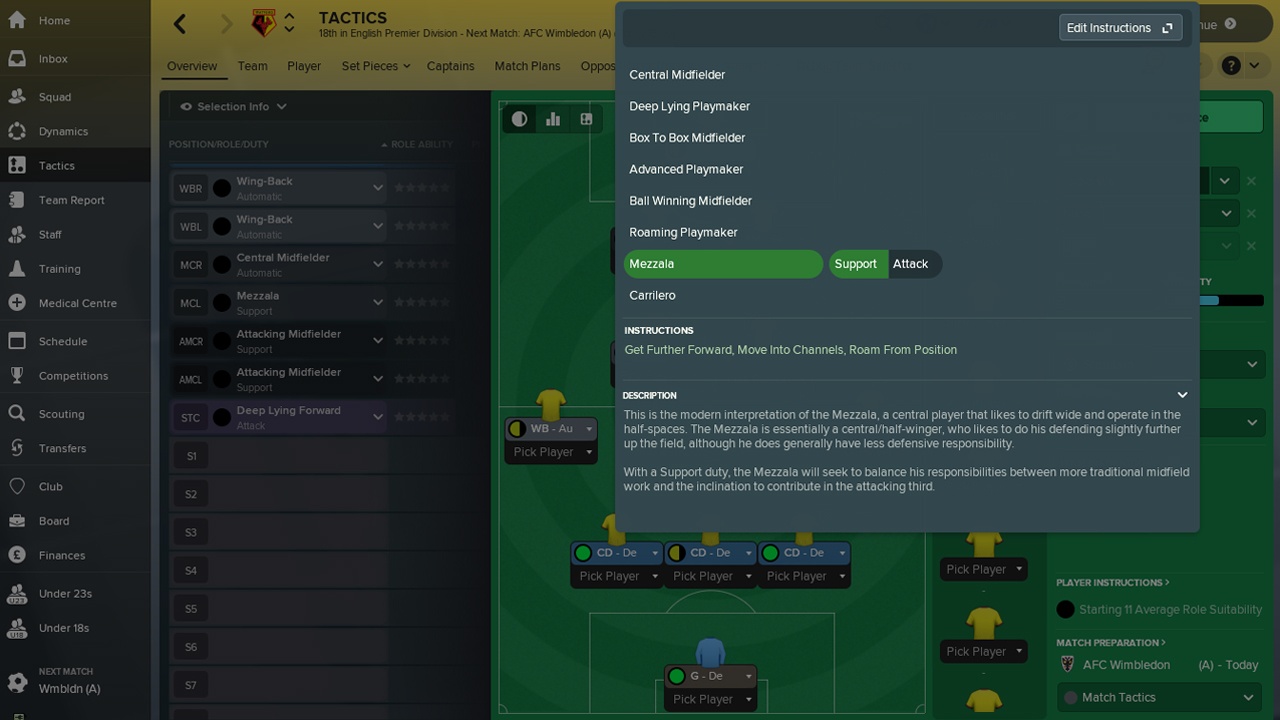 Football Manager is a long-standing series which began in 1992 under the guise of “Championship Manager” – a series which I might add, boasted the talents of my secondary school PE teacher for Bognor Regis.

The premise is that you take the hot seat as manager of a football club, in an attempt to lead them to glory through micro-managerial prowess. Your duties will involve everything from signing players and negotiating contracts, to deciding pitch dimensions, stadium improvements, backroom staff and managing relationships amongst the squad.

As of late, the once proud series has fallen on hard times – with frequent criticism and even more frequent sales becoming commonplace. Having last played Football Manager in 2013; along with various other “manager” titles, I can confidently say that this is the best managerial series out there. This may also be one of the most interesting entries to the series – despite the frustrating lack of innovation.

Football Manager often comes under fire for its lack of innovation, introduction of new features, and “dumbing down” that frequent players claim is occurring year on year. I feel that this criticism is perhaps unfair, as Football Manager was already an innovative and comprehensive simulation of the beautiful game. To this end, fans of the series perhaps feel that the game doesn’t innovate, but anything that makes it easier to carry out your managerial duties is somewhat of a crutch. 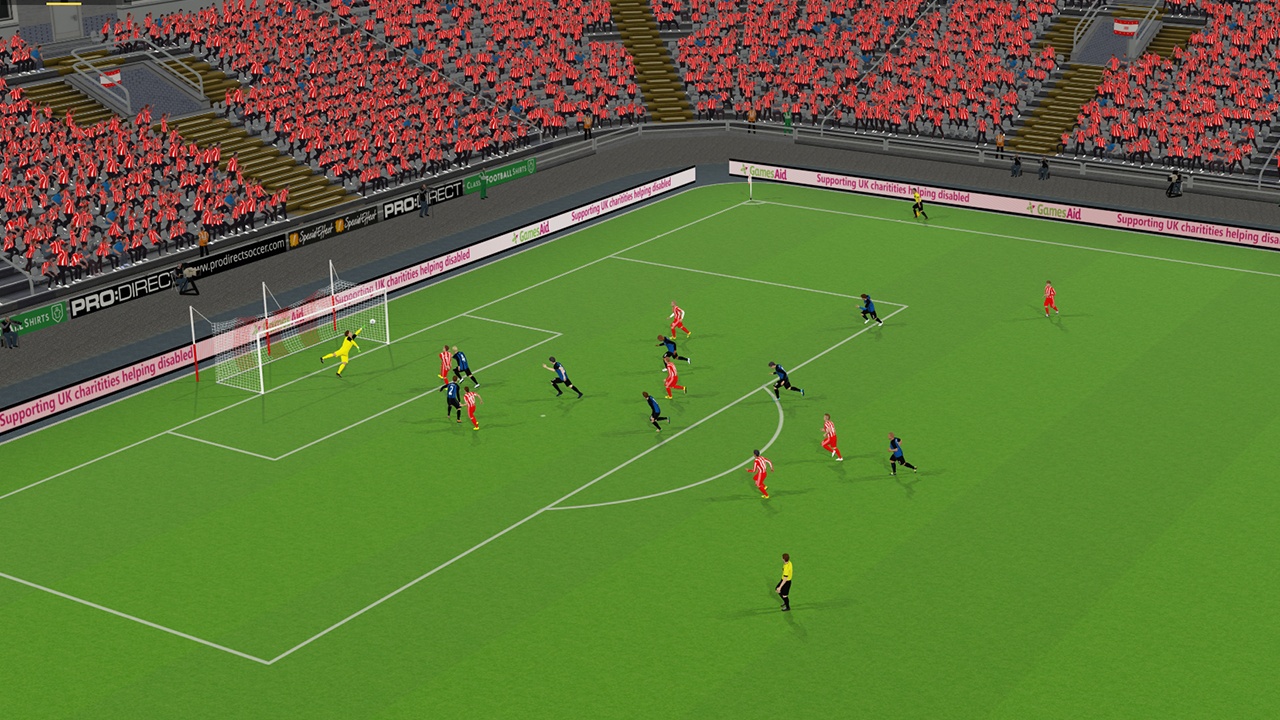 Despite down-playing the success of the title, Football Manager 2018 is an excellent entry in the series. New features include an overhauled scouting mechanism, and a team social dynamics system.

The new scouting system is cool, as it ranks a scout’s knowledge of a player from 0-100%. This is a welcome addition as it makes scouting a little more comprehensive – giving you more decisions to make regarding how you act on the scout reports.

The team social dynamics add a great deal of subtle depth to the series. Players belong to different social groups within the squad, which will influence how much sway they have over other players. This can be a help or hindrance when trying to get players to work together in training, and can guide your decisions on signings who may or may not fit into the core social groups of your team.

As for the negatives of Football Manager 2018, conversations with players can often be unpredictable – for example a player who’s reported as having trained well, may well reject your praise for no apparent reason. To this end the interactions with players sometimes seem like a bit of a lottery; something which I’ve grown to avoid unfortunately.

There’s a “new advice available” button that I’ve noticed creeping in at the top right corner of the screen on occasion, but this disappears if you switch screens. This can be frustrating as you’re then forced to backtrack through the pages you’ve visited in order to find advice from backroom staff. 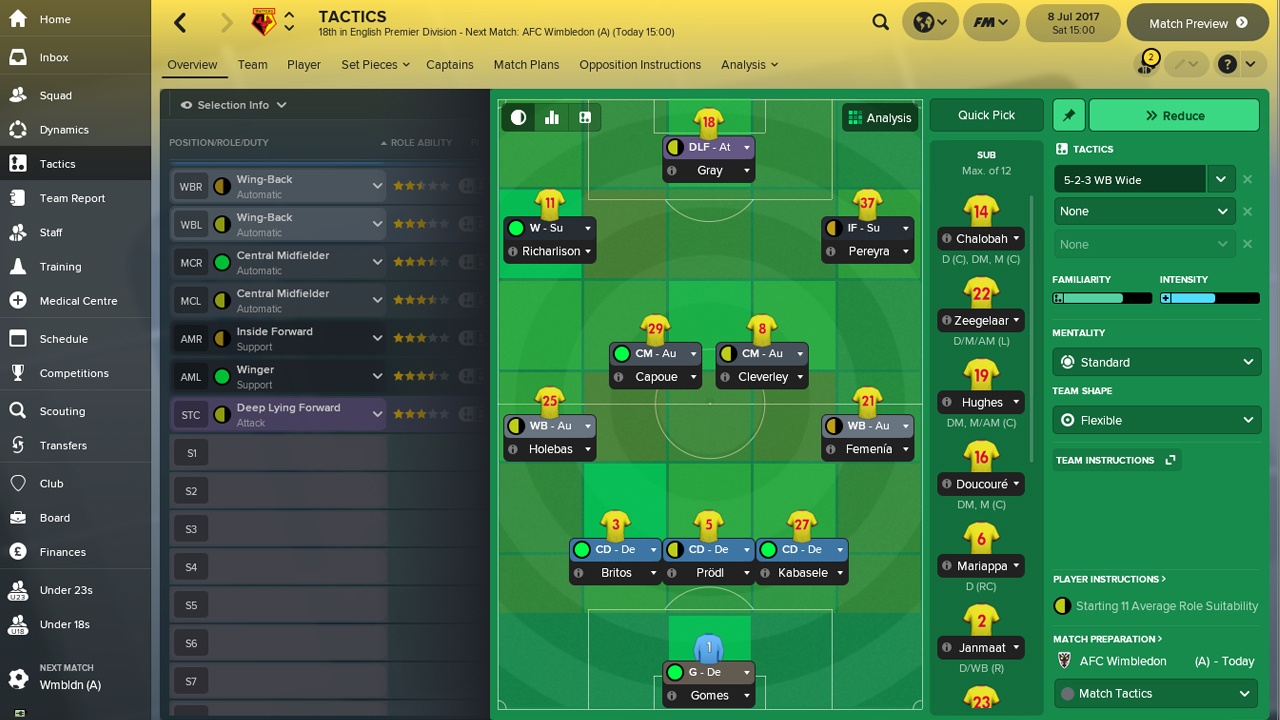 As is always the case with Football Manager, you’re often faced with walls of text. To this end the interface really hasn’t changed over the years – which is key as you’ll be spending a lot of time trawling through statistics and text that detail every specific to do with your players, staff and club.

Despite the mainly text-based approach that Football Manager takes, 2018 has much smoother match replay graphics. The player animations are also improved – with movements looking more natural and less jerky/wooden.

Football Manager 2018 doesn’t stray from the successful formula of the past, and whilst this is often criticised by fans of the series as a lack of innovation, Football Manager is still a solid game. It runs well, and most importantly has that “one more turn” feeling about it. As with any game, the fun-factor and the need to keep playing is the hallmark of a solid title – which Football Manager 2018 certainly is.