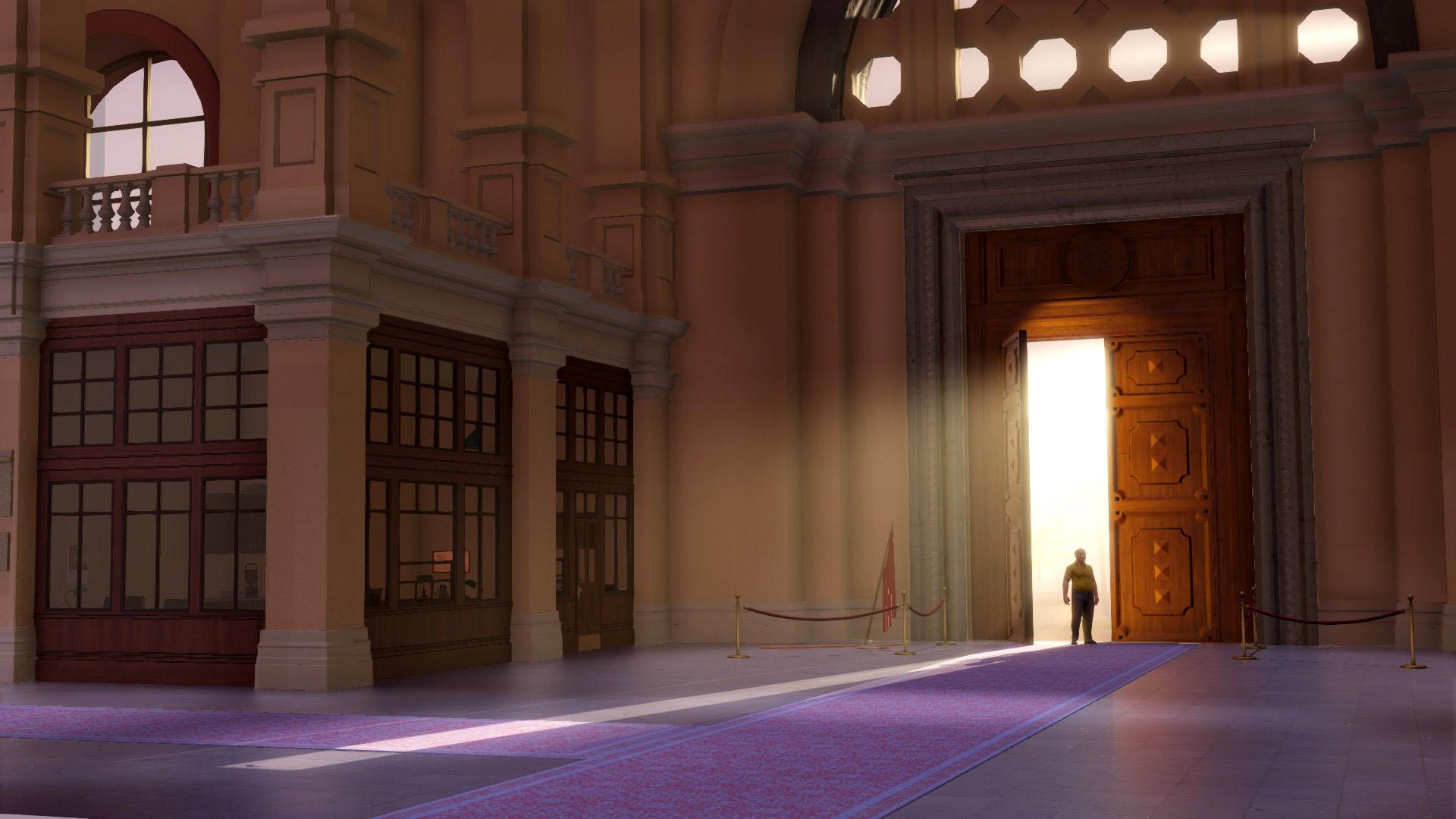 Most people, when confronted with title ‘The Raven’, instantly think of Edgar Allan Poe’s nineteenth century, narrative poem of the super-natural horror kind, which is a staple of literature to this day. However, the poem in question is not the only work of art, with such title, as back in 2013, King Art Games, has released a point-and-click adventure brandishing the very same name, ‘The Raven’. And while King Art’s game did in fact possess a sub title, ‘Legacy of a Master Thief’, such ironically enough was usually held in the dark. And irony seems to be one of The Raven’s stronger points, because just like its sub title, the game itself, for the longest of times, was also held in the dark – which is rather ironic.

You, just like myself, have probably never heard of The Raven, prior to the announcement of the recently released remaster. And there is a very good reason for that. A reason concerning the fact that the game in question has been released during the transitional period between the generations of consoles, and most were more excited about the prospect of brand new next-gen AAA titles, rather than current gen AA games. Which is a true shame, as The Raven, unlike majority of the early PlayStation 4 and Xbox One releases, was and still is, worthwhile.

At its core, The Raven, is a point-and-click adventure. But unlike the majority of point-and-clicks, the title at hand features an easy-to-use, user friendly control scheme, which allows one to play through the game without having to constantly struggle with overly complex systems, or broken proximity mechanics. And what ultimately allows for this to happen, is the rather instinctive two analogue sticks system, which has been employed within the game. As it allows one to freely move with the left stick and select any highlighted objects with the right. So, you don’t need to struggle walking all the way towards an object of interest just to inspect, or spend minutes moving your cursor just to highlight something which you can’t even interact with.

Clear, concise, and most importantly effective control scheme, is in most cases, the most important part of any video game. As players, are much more likely to stick with a title, if they don’t find it to be counterintuitive, or simply difficult to play. However, when it comes to adventure games, such as The Raven, controls tend to play the second fiddle to the story, and the overall narrative. And that’s because, if one is not hooked in by the plot of an adventure game, he/she is likely to abandon it, as even the most mechanically complete adventure game, is nothing without an effective and coherent story. But thankfully, The Raven Remastered features a narrative worthy of anybody’s time and attention. 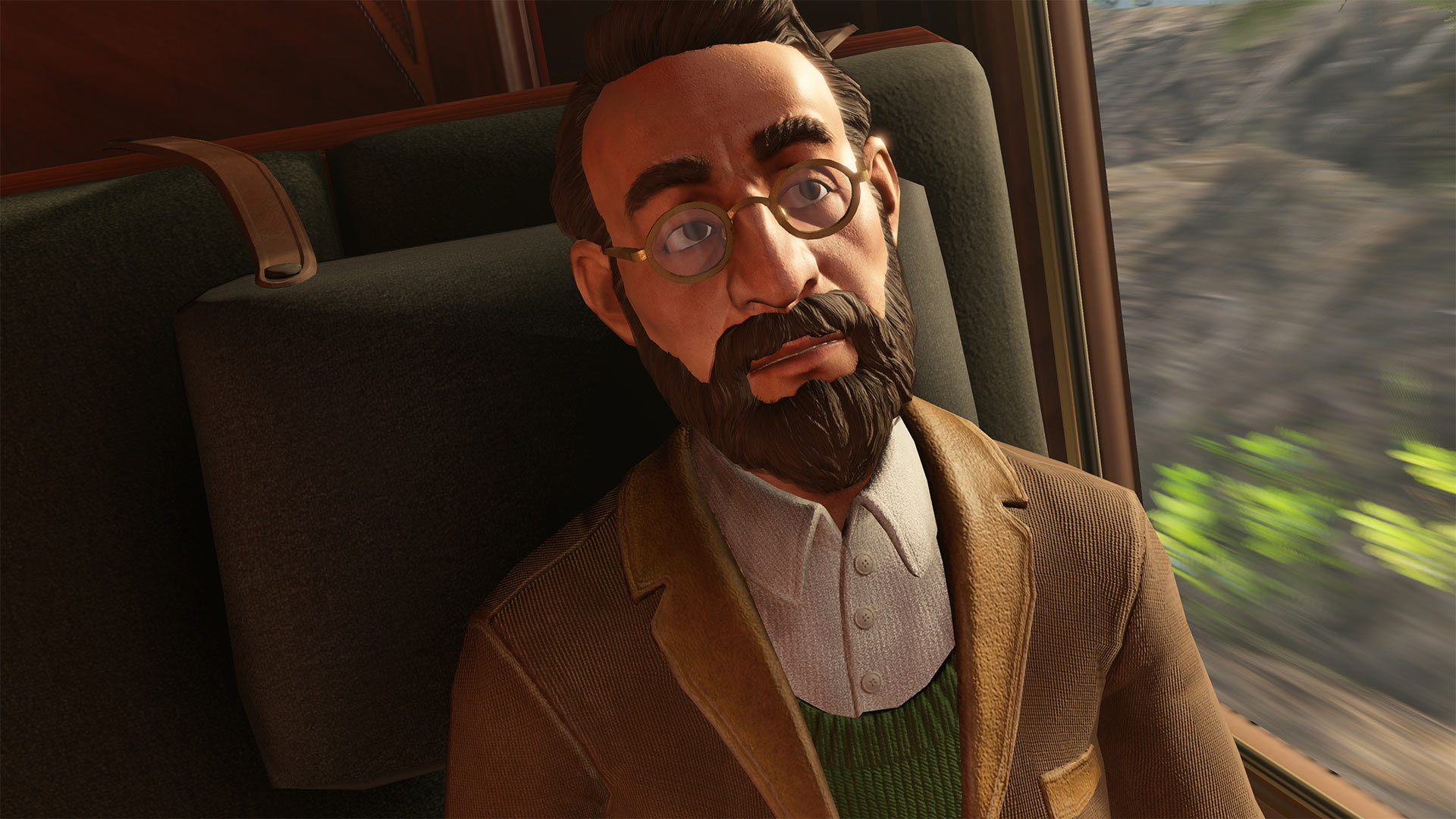 The Raven Remastered, just like the last-generation’s version of the title, tells a story of a master thief, who after long absence returns seemingly from the grave, in order to spread havoc across Europe, and in this particular instance, also Northern Africa. However, while the title at hand uses The Raven as the leading plot device, in-game, you will not control the antagonist in question. As throughout, you will be seeing the game through the eyes of constable of the Swiss police, Anton Jakob Zellner – a middle aged officer, who seeks to scale the ranks of the Swiss police force, before his career comes to an end.

Throughout the game, you will have a chance to explore numerous radiant locations, and meet a cast of colourful and vibrant characters, who are all connected to the case of the elusive Raven in some capacity. And while you’ll have a chance to meet literary writers, Interpol Agents, Doctors, and many more in-game, you will never feel like you are in control of a super hero like in other adventure titles. And this is further emphasised not just by the narrative, but also the gameplay. As throughout, Anton Jakob Zellner, while pursuing The Raven, will constantly have to complete rather mundane, and insignificant tasks, which only further showcase, that unlike the Interpol inspector Nicolas Legrand, he is nothing more than a push-over, who has accidently stumbled across something big.

The way in which the story unravels, at times, can be seen as a little formulaic. However, the excitement and sheer entertainment which it provides does enough to mask the rather simplistic nature of the game. And the wonderful voice acting, only further diverts one’s attention from the slight shortcomings, which the title possesses. And most, who will play The Raven Remastered, without having to scrutinise even the slightest flaws, which it may possess, are likely to perceive the title at hand as one of the best adventure games of this generation. As unlike most titles of this kind, The Raven is incredibly consistent when it comes to its narrative. And while The Raven might just be borderline perfect when it comes to its narrative, and the mechanical framework, unfortunately, it is not perfect throughout. 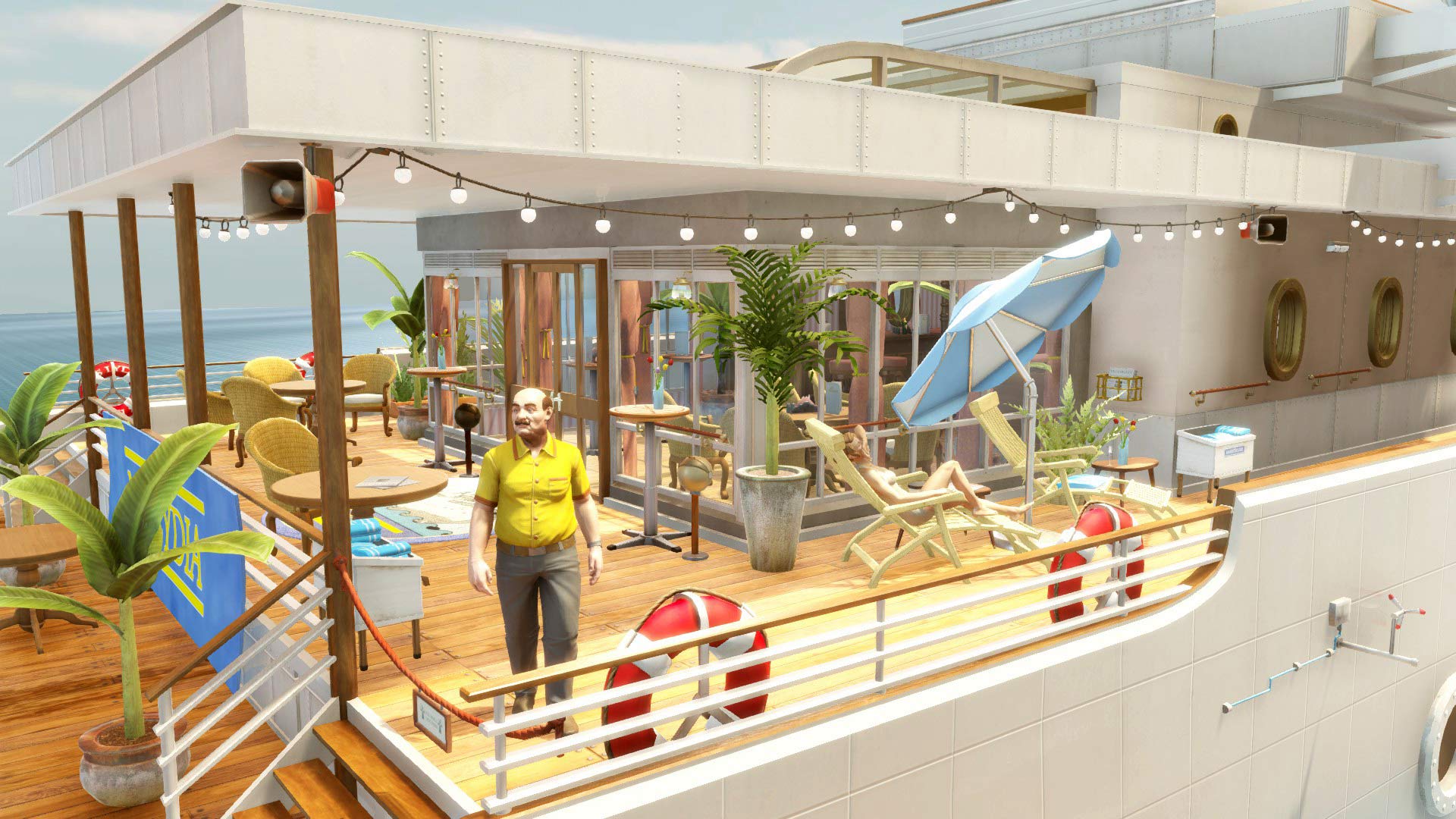 The Raven, is a joy to experience, but it is not always a joy to play. And while above, you could read about the title’s superb control scheme, then now, you’ll have a chance to learn about The Raven’s rather clunky, and disappointing nature. Which at times, turns this rather serious tale into a comedic act. As all in-game animations, are incredibly archaic and clunky, and in conjunction with the caricature-like character models, turn the game into something resembling a marionette show, rather than a true to life story of intrigue and deception. And while The Raven’s presentation is passable most of the time, it can, and will make one burst out with laughter at the most unfortunate of times.

The rather clunky, and largely clumsy nature of The Raven, while at its worse within the title’s visual presentation, unfortunately, is not contained within this particular portion of The Raven alone. As the game in question is full of technical imperfection, and glitches, which just like the title’s animations, create a lot of opportunities for mindless laughter. And this ultimately makes one wonder whether The Raven is an adventure game, or simply a comedic act in a videogame form.

The most common glitch within the digital confines of The Raven, is a classic when it comes to AA games, as it concerns clipping through objects. However, clipping is nowhere near as bad or downright funny, as the protagonist’s, Anton Jakob Zellner’s unpredictable nature of movement. As at times, his animations don’t kick in at the right time, and certain in-game events take place with him simply standing still, while the world around him acts as if he was interacting with it. And this can happen whenever Anton Jakob Zellner is talking to anybody, or simply walking past another NPC. But what’s even funnier than delayed or missing animations, are the animation loops which seemingly never end. And at times, when you force Anton Jakob Zellner to climb a ladder, for example, he will climb all the way up, and then continue to climb on thin air straight off of the screen until he is gone completely.

When push comes to shove, it has to be underlined that The Raven Remastered, despite of its rather comical flaws, is one of the most intriguing, and complete story driven adventure games out there. As the title’s story, just like all the narrative tools supporting it, create for a truly unforgettable tale, which is as exciting as it is entertaining. However, no matter how one would try to spin it, he/she has to agree with the fact that at times, The Raven is nothing more than a comedy act. And the immersion, and the link between the player and the game, are often broken by the fact that The Raven is unintentionally funny most of the time. And if you are willing to overlook comical animations, and laughter inducing bugs, for the sake of a great story, then The Raven is surely a game for you. But it is definitely not a game, deserving of a perfect score.