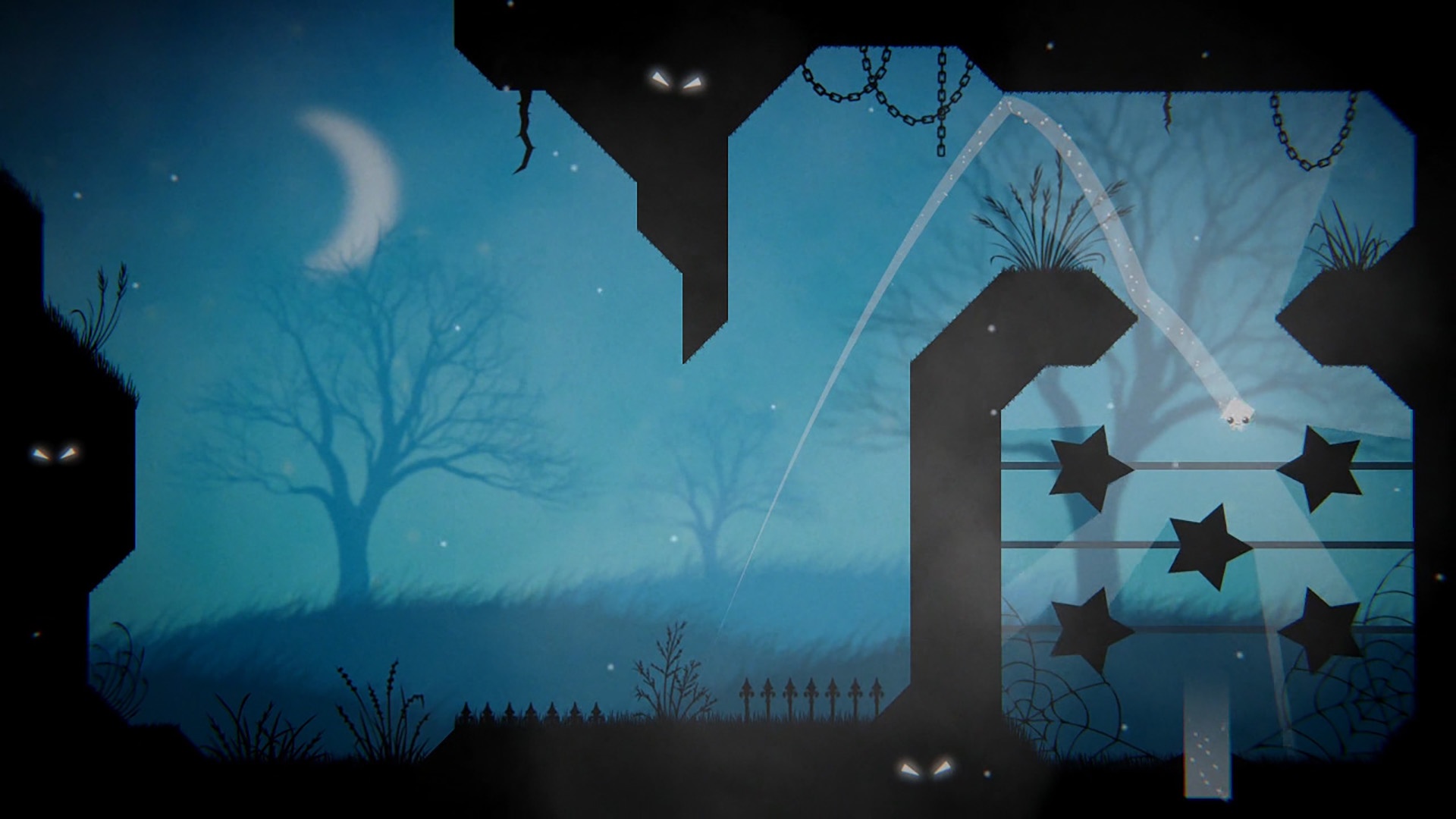 These days, whenever the PlayStation store updates with new releases, I play a game where I try to guess the most outrageously overpriced title featured that week. And more often than not, each and every store update features at least one game, such as the recently released Past Cure, which brandishes a price tag so outlandish, that I have to do a double take, before it gets to me that somebody, somewhere, has come a conclusion that charging £20+ for an indie game, is somehow ok. However, there are also instances where the PlayStation store update features a title, which costs significantly less than one could imagine.

Not so long ago, Deadbolt, has been released for just £7.99 – roughly £4 less, than it should he been sold for in the first place. And while many have questioned why such excellent title is being sold for so little, they in-reality did not have much time to ponder that, as just couple of weeks later, Square Enix has published Midnight Deluxe, a turn-based, puzzle platformer which will cost you no more than £3.99. Which to put it bluntly, is nothing more than a complete steal.

Midnight Deluxe, is an incredibly simple title, within which you guide a beacon of light through progressively darker, and more challenging levels. And you do so through the use of golf-like mechanics, where you aim with the left stick, and launch the rectangular beacon with X. And while some may be disappointed that Midnight Deluxe does not add additional mechanics as the game progresses, just like other modern puzzlers, they will ultimately come to a conclusion that the lack of such is understandable, as Midnight Deluxe is not a premium indie. However, the lack of any complexity, while not insulting, does make the title feel a little formulaic, and repetitive. 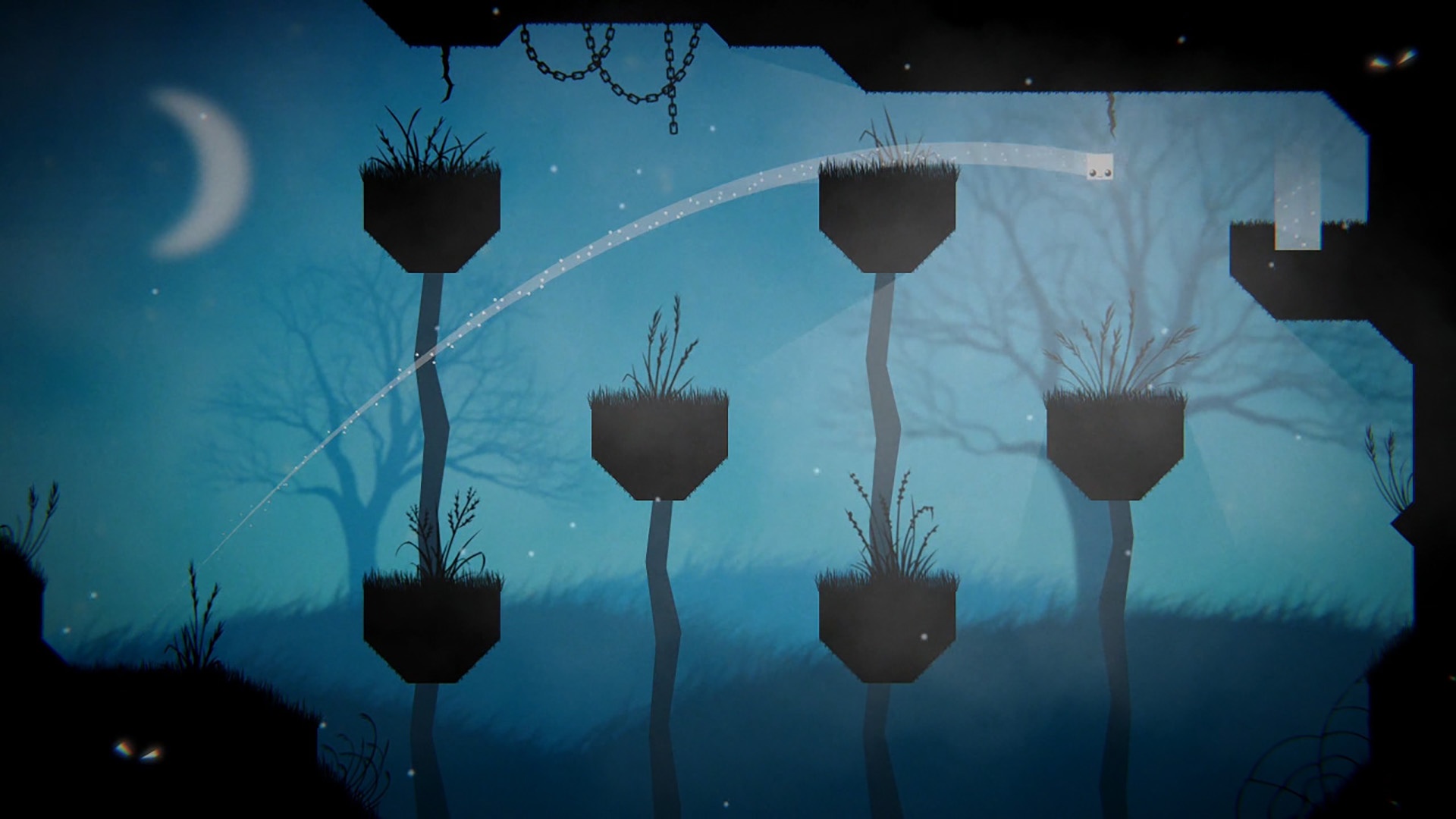 Throughout the game, Petit Games, the developer behind Midnight Deluxe, has tried to spice up the title’s gameplay through addition of lethal and interactive objects, but those are ultimately all alike, and transform all in-game levels in very meaningless, and ultimately unnoticeable ways. And while spikes, circular saws, and laser beams, do differ visually, they ultimately do not differ in any way when it comes to their gameplay altering properties, as in the end they all do the very same thing – kill the player character.

In total, Midnight Deluxe features 70 levels, which may take you between forty minutes and two hours to complete – depending on your skill, and in some instances, blind luck. But it is rather unlikely that anybody, even the most seasoned of players, will attempt to complete Midnight Deluxe in a single sitting, as this particular title has simply been not designed for that. Midnight Deluxe, in the simplest of terms, is a time filler. It has been designed to fill your time while you are waiting for a patch to download, the servers to come back online, or for a new digital release to go live – and that’s fine. In fact, Midnight Deluxe is at is best, when played in ten to twenty-minute bursts.

Midnight Deluxe may not be a masterpiece like Deadbolt or the original Hotline Miami, but unlike those two, it allows you to calm down and achieve piece through tranquil, methodical, and slow-paced gameplay. And if you need to take a break from a title like Overwatch, where you’ve just played a competitive match, and lost because one of your teammates would insist on playing DPS, while lacking any sort of mechanical skill or game sense, then Midnight Deluxe is simply perfect, as it allows you to clear your mind, get off the tilt, and get back in the game in no time. 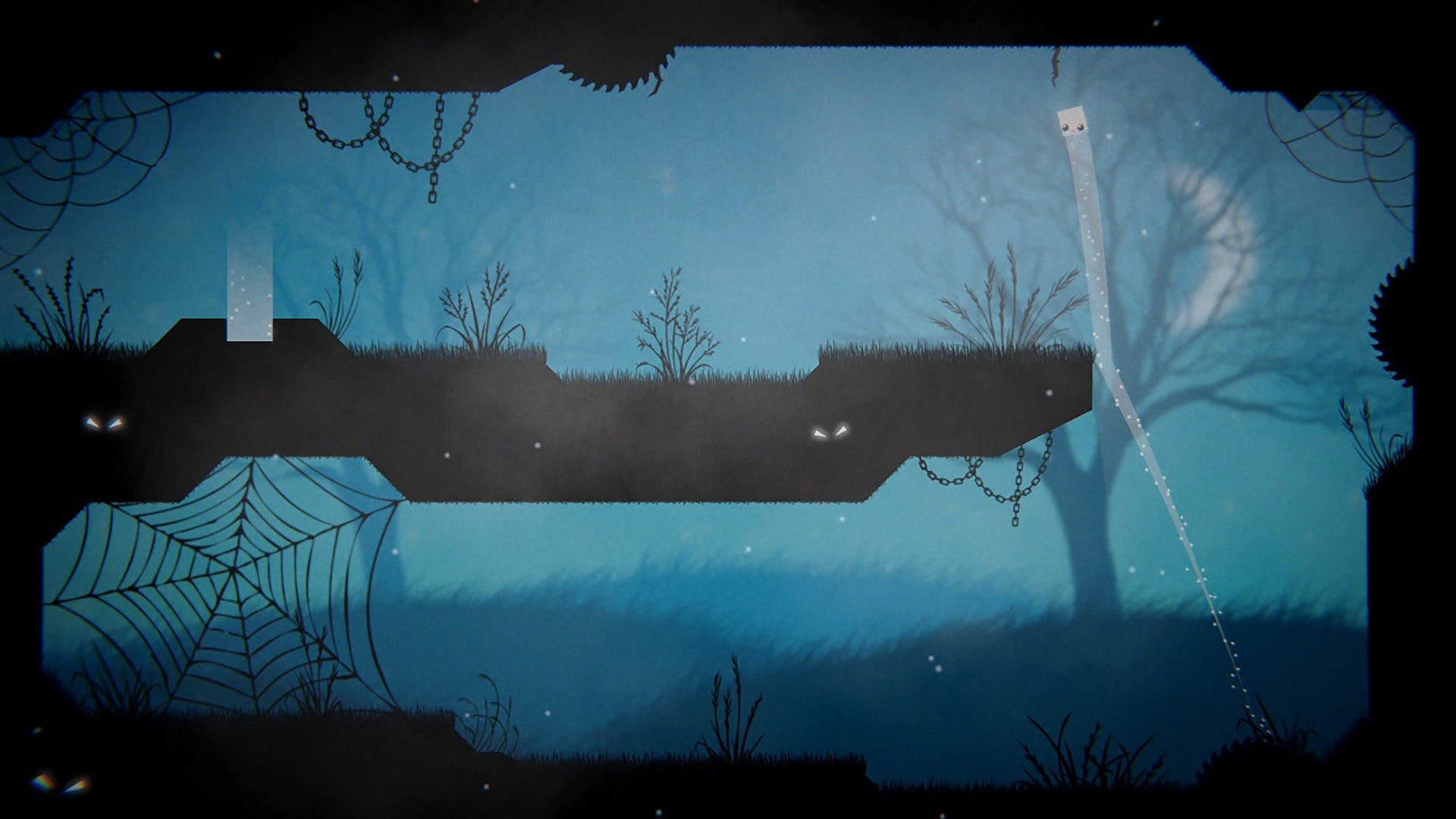 There are many other things which could be said about the title at hand, as it possesses many distinct features, which allow it to stand out from competition. However, no matter how much one would go about the title’s minimalistic, yet charming art style, or the quiet, yet effective soundtrack, he/she would ultimately have to come to a conclusion that all those things matter very little on their own, but in conjunction with each other, and with the title’s remaining components, they allow for creation of a game, which can give gamers world over a deserved break from major AAA, blockbusters which can boil one’s blood in an instant.

In conclusion, Midnight Deluxe is a like can of WD40. It is incredibly useful, as it allows one to keep his/her gaming life in motion. But just like the penetrating oil to which it has just been compared to, Midnight Deluxe is most likely going to spend majority of its life in a cupboard, hidden for days, if not weeks on end, until it is needed again. But that’s perfectly fine, as that’s all that is required from it. And even at the full price, if you end up playing the title in question for just an hour, it is still safe to say that it is more than worth it, as that one hour alone, will do more good for you than any AAA release ever could. But this doesn’t change the fact that relatively to other titles of that kind, Midnight Deluxe is rather lacking, and is nowhere near as good as the Art of Balance, which does the same job, but simply better.