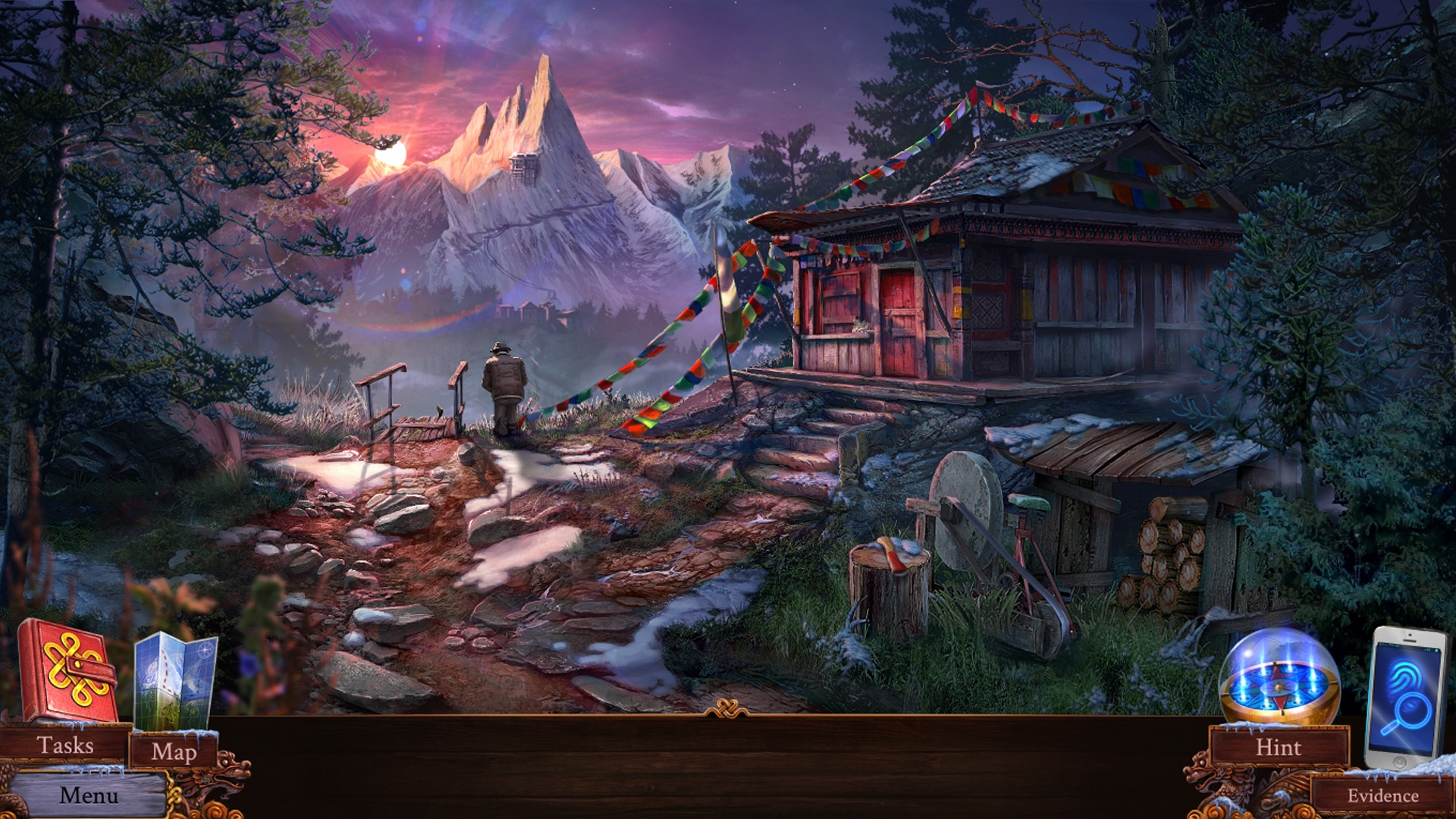 Artifex Mundi are at it again with another entry into the Hidden Object genre with it’s latest entry Enigmatis 3: The Shadow of Karkhala. It’s the third in the Enigmatis series following the previous entries The Ghost of Maple Creek and The Mists of Ravenwood. As each episode has been released they’ve improved in quality so i’m hoping it’s the same with Enigmatis 3: The Shadow of Karkhala.

There is a demonic preacher who has escaped to some Karakorum mountains in pursuit of acquiring great power and releasing Asmodi which is not a good thing for the rest of the world. As you may have guessed the preacher has escaped more than once i.e. from Maple Creek and Ravenwood. You and your partner Hamilton are again trying to stop the preacher going through with his dastardly plans. For the purposes of the plot you should go back and play the previous two titles so you have a better understanding of what is going on. 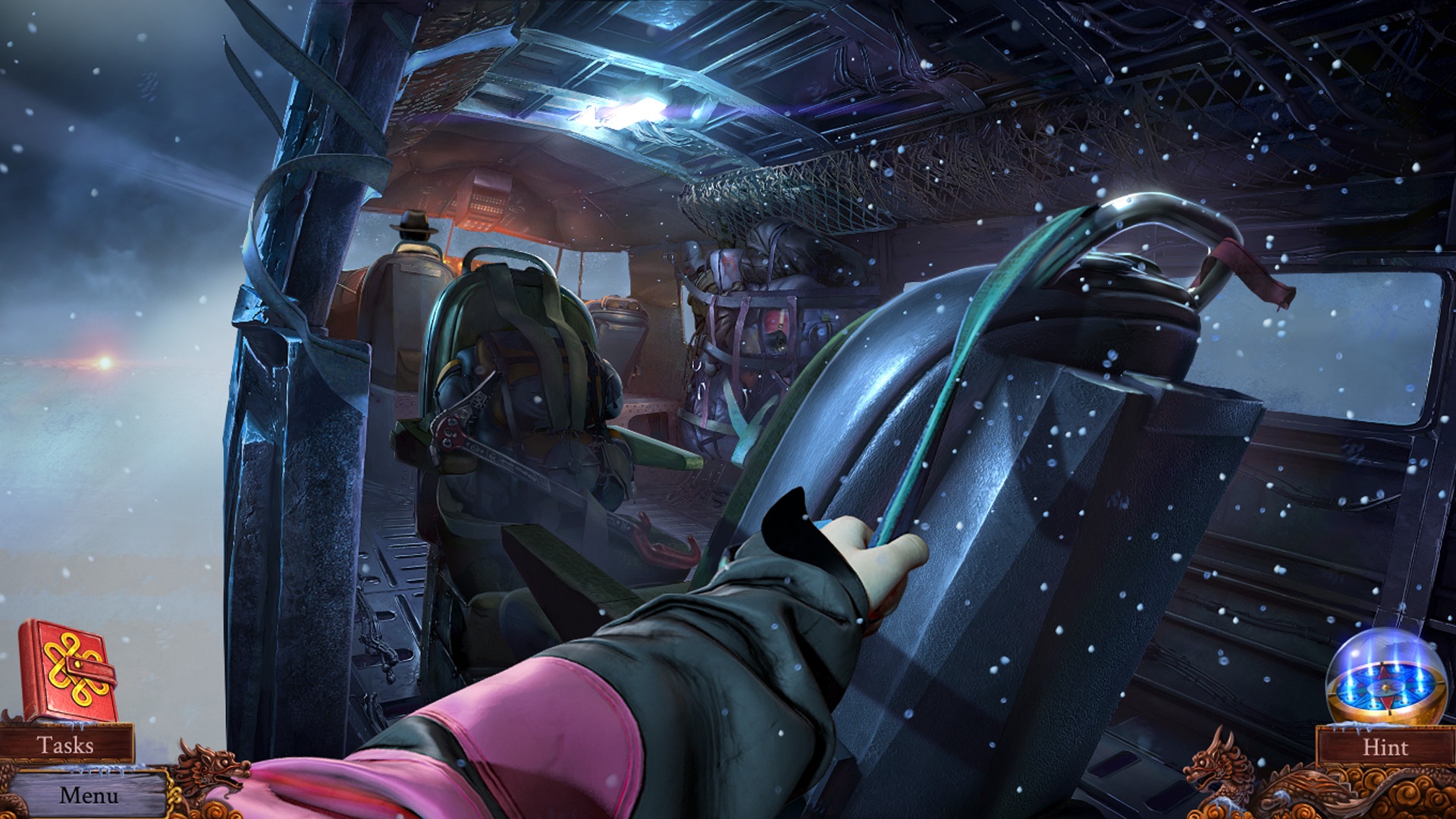 There are 43 beautifully drawn locations to progress through in Enigmatis 3: The Shadow of Karkhala. Like the rest of the Artifex Mundi’s catalogue you’ll be travelling between these finding items, completing puzzles and finishing several hidden object games, so it’s a good thing that each scene looks as well presented as they do. This time around the Evidence Board is in play, this has appeared before and adds an extra level of detail and skill that is required to piece clues together. You have to remember to utilise it because there will be points in Enigmatis 3: The Shadow of Karkhala where you will find yourself stuck and the only way to progress is to consult the Evidence Board and bring items and conclusions together. 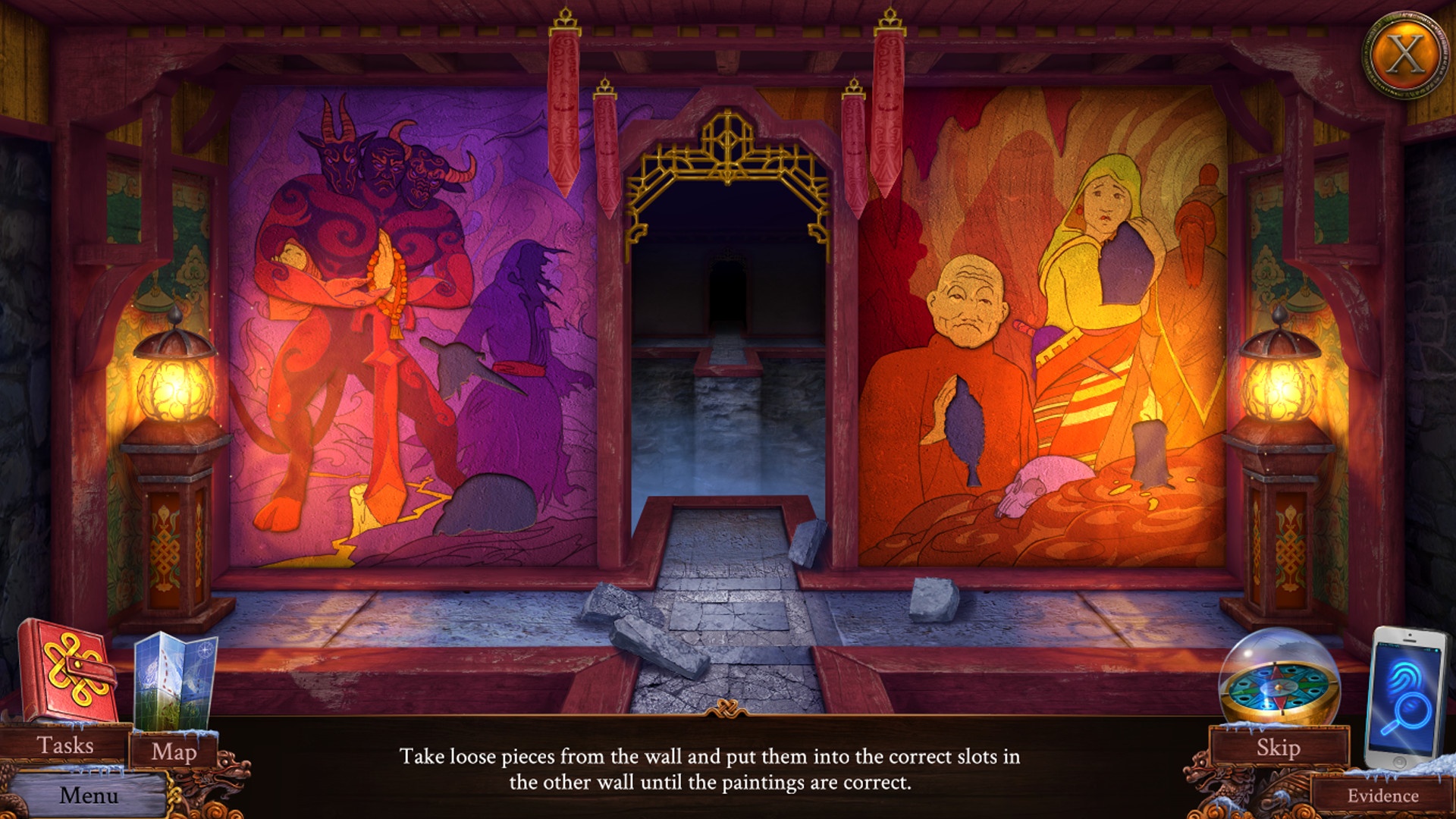