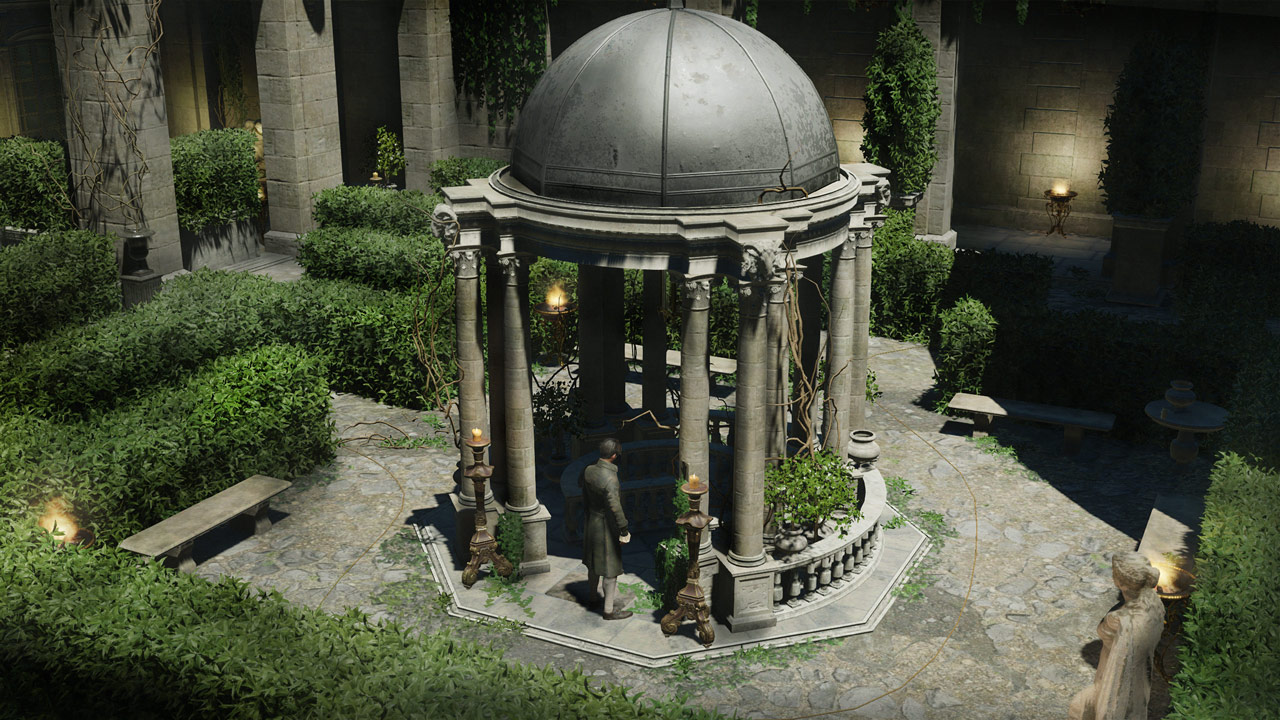 If you were to go back to the not so distant year of 2012, you’d find an overwhelming amount of people swooning over the craze of episodic games. Games, which at the time, were regarded as some of the best on the market, as the recently released Telltale Presents: The Walking Dead, was for many a game of the year contender. However, with each passing year developers, with Telltale at the helm have begun to release increasingly disappointing titles such as Telltale Presents: Game of Thrones. And while many have turned their backs on the episodic games after the fiasco surrounding the highly controversial, and incomplete Blues and Bullets, it did not deter developers world over from creating titles such as The Raven, and most importantly The Council.

The Council – Episode 1: The Mad Ones wasn’t exactly ground breaking. And while it featured some interesting systems and mechanics, those were more of a hindrance than anything. And unfortunately, at least to some, the second episode of the series, titled Hide and Seek, carries over all of the RPG’esque mechanics. And while it may be satisfying to watch the protagonist grow as you play, it is as annoying as ever having to resort to basic answers during conversations and encounters, simply because you have chosen to follow a particular path.

The Council – Episode 2: Hide and Seek, just like its direct predecessor, forces you to pursue one of the three in-game paths, and while it allows you to explore different skill tress, outside of your specialization, then those are just a waste of time and resources, as ultimately you are better off pursuing one concise path of development. But this also means that throughout the three hours or so, which you’ll spend with the second episode of The Council, you will have to follow the same path which you’ve begun within the first installment. And this will force you to resort to a very limited play style, and have you force your way through certain puzzles if you happen to pursue the wrong path. 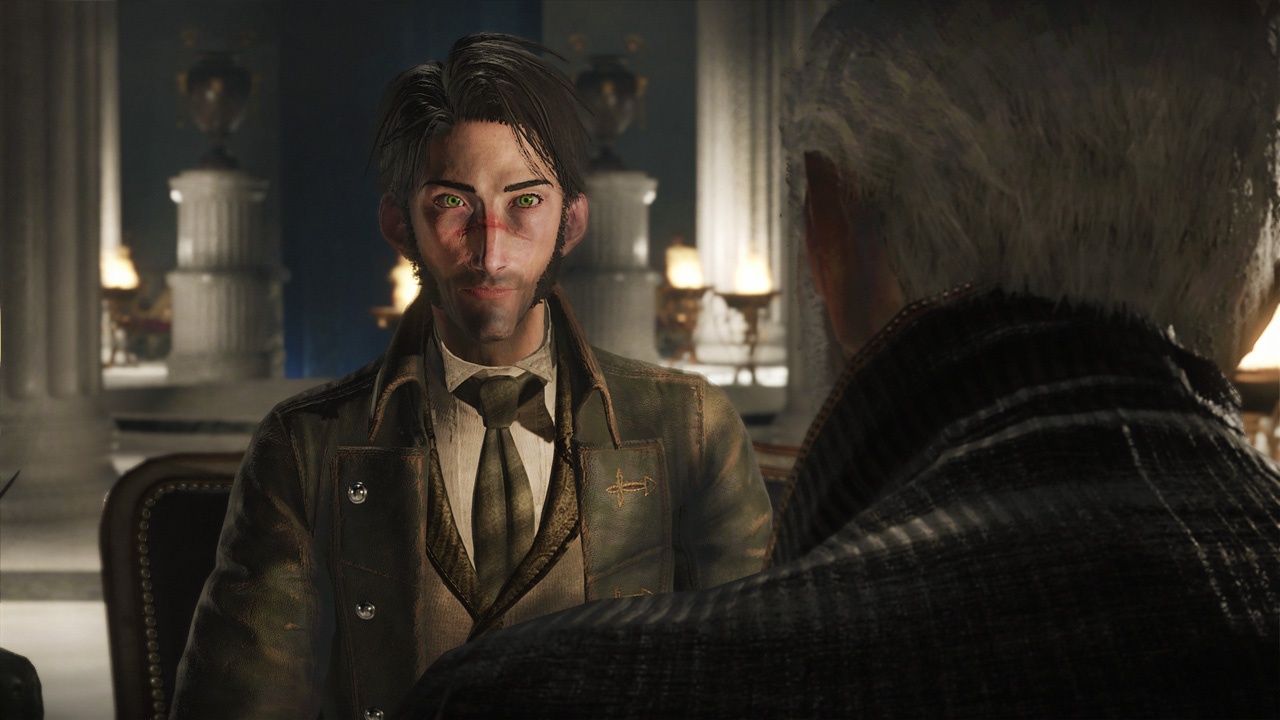 Some could argue that The Council, is all about role-playing, and that having to commit to a singular path, ultimately forces on the way in which he/she finds the most desirable. Which in turn should allow one to turn The Council into a very personal and intimate experience. But in truth, most would much rather have the ability to explore multiple avenues simultaneously, in order to get from the title as much entertainment as possible – instead of having to follow the narrative flowchart to which one is condemned due to the choice which one have made at the beginning of the very first episode.

The Council – Episode 2: Hide and Seek, as you can see, is hell-bent on continuing in the manner which has been established within its direct predecessor. And while the aforementioned choice is the most important one which you’ll arguably make within the entirety of your playthrough, then it has to be underlined choices, as a concept, play a much broader role within the tittle’s second episode. In fact, you are forced to make your very first choice within minutes of starting. And while on paper the conundrum which you are in may seem incredibly important, it is in fact as meaningless as the vast majority of choices which you have already made within the first episode.

On your path to the episode’s final credits, you will stumble upon numerous narrative forks in the road, which will force you to either do A or B. And while at the time it may seem like all your choices matter, then it has to be said that ultimately what you decide to do affects the story in very minor ways. And this at times leads to comical situations were certain NPCs will be steaming with anger at what you have done, only to return to their normal selves within minutes, if not seconds. 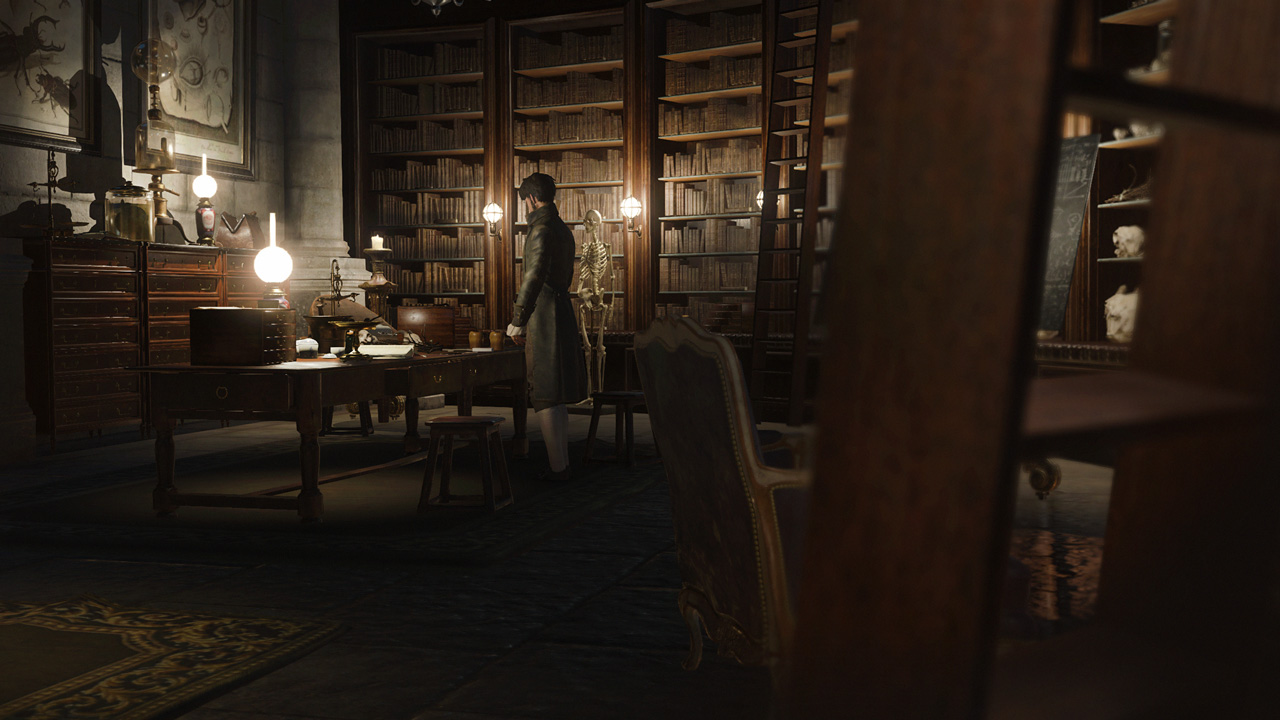 When it comes to Hide and Seek’s mechanics and systems, it have to be underlined that they still need some stellar work. As they are downright unbearable at their worst, and comically incoherent at their best.  And while one could argue that those matter very little in the grand scheme of things, as ultimately The Council and its second episode are all about the overarching narrative, and its general development. But even if one were to close an eye on all of the aforementioned flaws, and concentrate just on the story, he/she would still be left with variety of graphical bugs and glitches, which plague the entirety of this particular episode. And it is incredibly difficult to form any form of attachment with the story, or even the characters, when they’re constantly clipping through their clothing, or other objects.

All in all, The Council – Episode 2: Hide and Seek feels like a downgrade from the original episode, The Mad Ones. And while it still maintains a steady and thrilling narrative, it also is full of various glitches and imperfections related to the titles mechanics, systems, and ultimately visuals. And while it feels great to be able to pursue the developments in the tale of Louis De Richet, then it has to be said that the continuation of his story is not as engaging and thrilling as it could, or even should be. And while the inaugural episode in form of The Mad Ones, was in no way, shape, or form, a masterpiece, then it has to be underlined that Hide and Seek still feels like a considerable step down, from its predecessor.