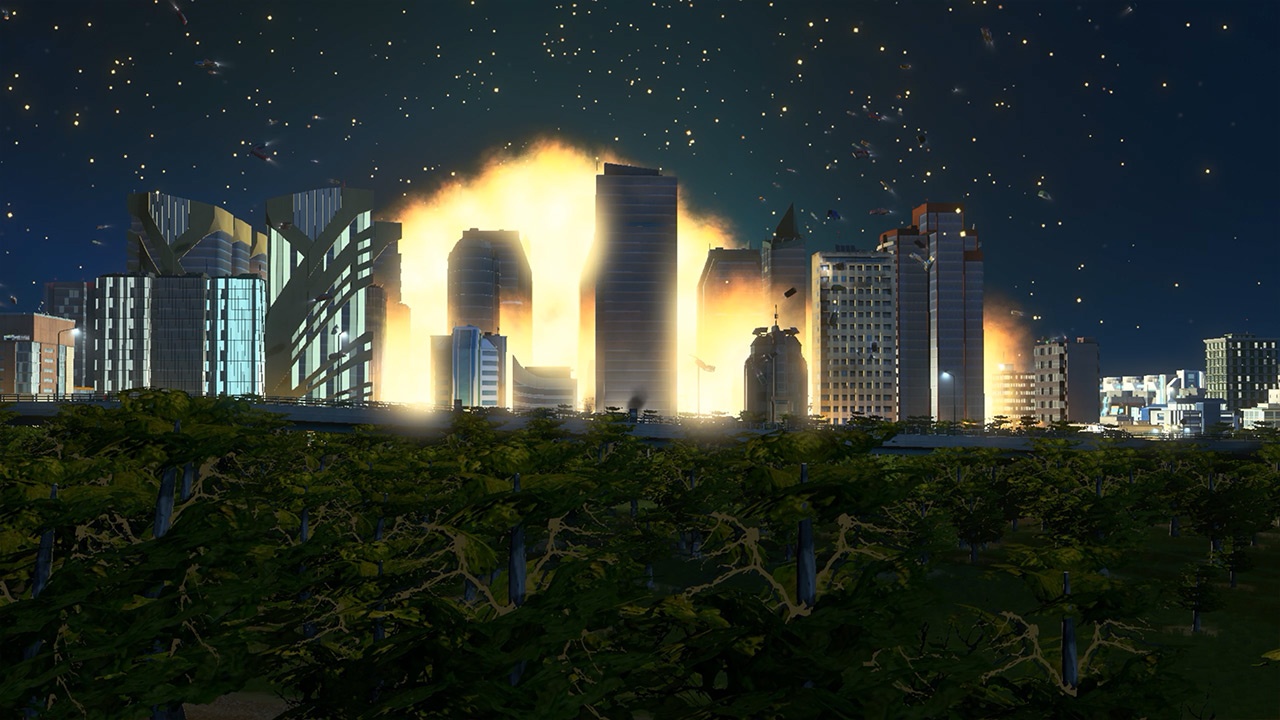 When it comes to city building simulators, most developers prefer to go all out and create outlandish experiences which feature dictators, aliens, monsters and other features which are simply there to spice up the gameplay. But those titles, even without those additions, are already out-there when it comes to their general premise and game design. And while series such as Tropico and SimCity do possess certain level of difficulty and complexity, they, unlike the highly regarded Cities: Skylines do not aim to be the most accurate, or the most realistic representation of urban development and planning.

Cities: Skylines, as a title, is as serious as it gets. It is a strict and formal city building simulator which concentrates on the minute elements of urban and industrial development. And most fans of the genre regard Cities: Skylines as one of the best, if not the best city building simulator out there – even despite of its lack of final polish or AAA quality to its tertiary features. And the release of its most recent expansion pack regarding Natural Disasters, caught many fans of the title by surprise, as many didn’t expect Cities: Skylines to follow the path of SimCity and Tropico.

Cities: Skylines – Natural Disasters, as the expansion pack is known as, is a unexpected step forward for the title, because as it was previously mentioned, it seemingly rips the player out of the down-to-earth premise of the game, and places him/her within an outlandish and somewhat unrealistic setting. However, the perception of lack of realism is only brief, as in reality, the Natural Disasters expansion is executed incredibly well, and follows suit in the title’s formal and highly realistic premise. 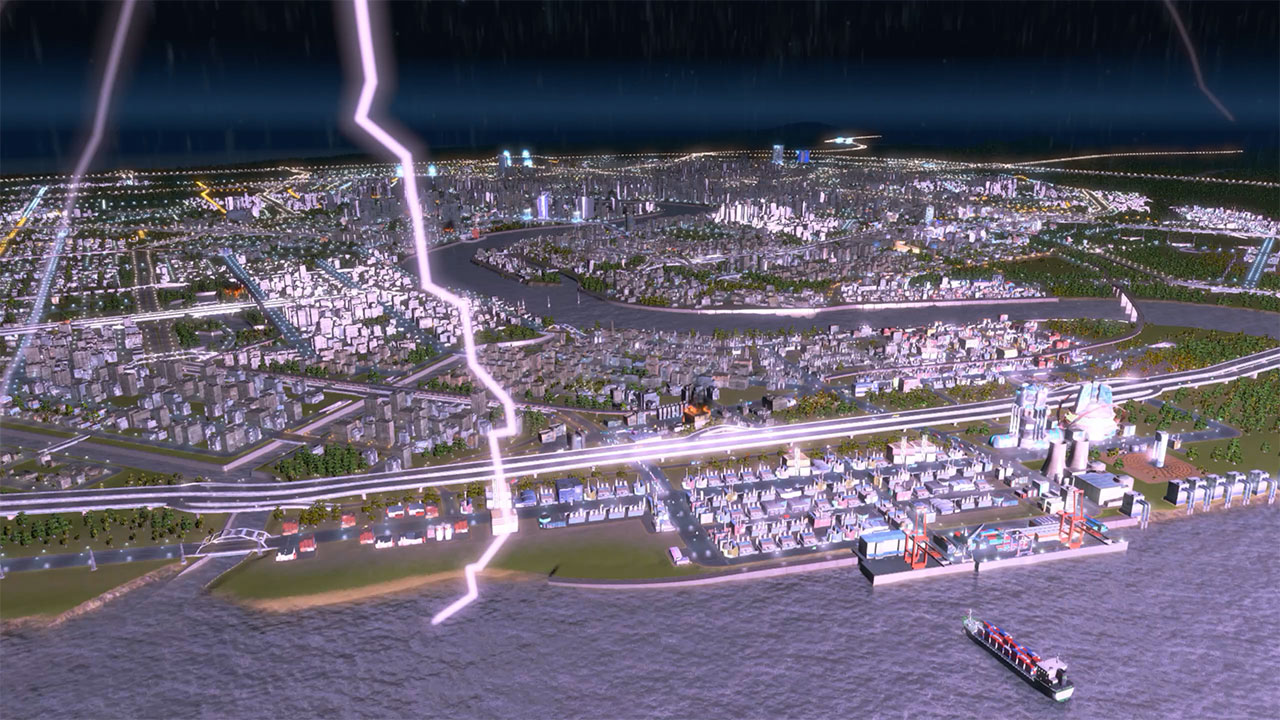 Unlike some of the aforementioned titles, Cities: Skylines – Natural Disasters are not just standalone events which are thrown into the mix just to heat things up. And while they are a new addition, they are just as thorough and profound as all the features of the base game. All the titular in-game disasters are exceptional both visually, and technically – as the events themselves, as well as the wave of destruction which they bring, are presented in a superb manner on screen. And while it feels great to spectate tsunamis, meteorite strikes, and forest fires, then it has to be said that it feels even better to fight against them. As Cities: Skylines – Natural Disasters allows you to combat all the titular disasters head on.

Before you read too much into the above statement, it has to be underlined that you can’t literally fight the said disasters or even prevent them from occurring. However, what you can do, is minimize the effect which they have on your metropolis, and its inhabitants. And this is done through the addition of new buildings such as shelters, which Cities: Skylines – Natural Disasters introduces into the mix, and an array of detective measures – as all in-game disasters can be detected prior to their occurrence. And if you happen to spot an incoming meteorite with the use of a radar, or a tsunami with the use of an on-water buoys, you can then decide to either keep your citizens out of the loop, in hope that the damage will be minimal, and that no extended harm will be done; or you can fire off the disaster siren, which will allow all your citizens to evacuate their homes and either find shelter, or leave the city.

As a general addition, all in-game natural disasters, and the infrastructure which they bring, feel exceptional. The entire expansion pack adds another layer of complexity to the already broad and extensive title, and allows it to ascend to the next level. However, the disasters on their own – in conjunction with all the new features – are not enough to warrant the asking price of £11.99. And sure, you could argue that pricing should be left to one’s interpretation, but when referring to Cities: Skylines – Natural Disasters, it has to be said that asking what essentially is a full price of a standalone indie title, for what is just an expansion, feels a little disappointing. 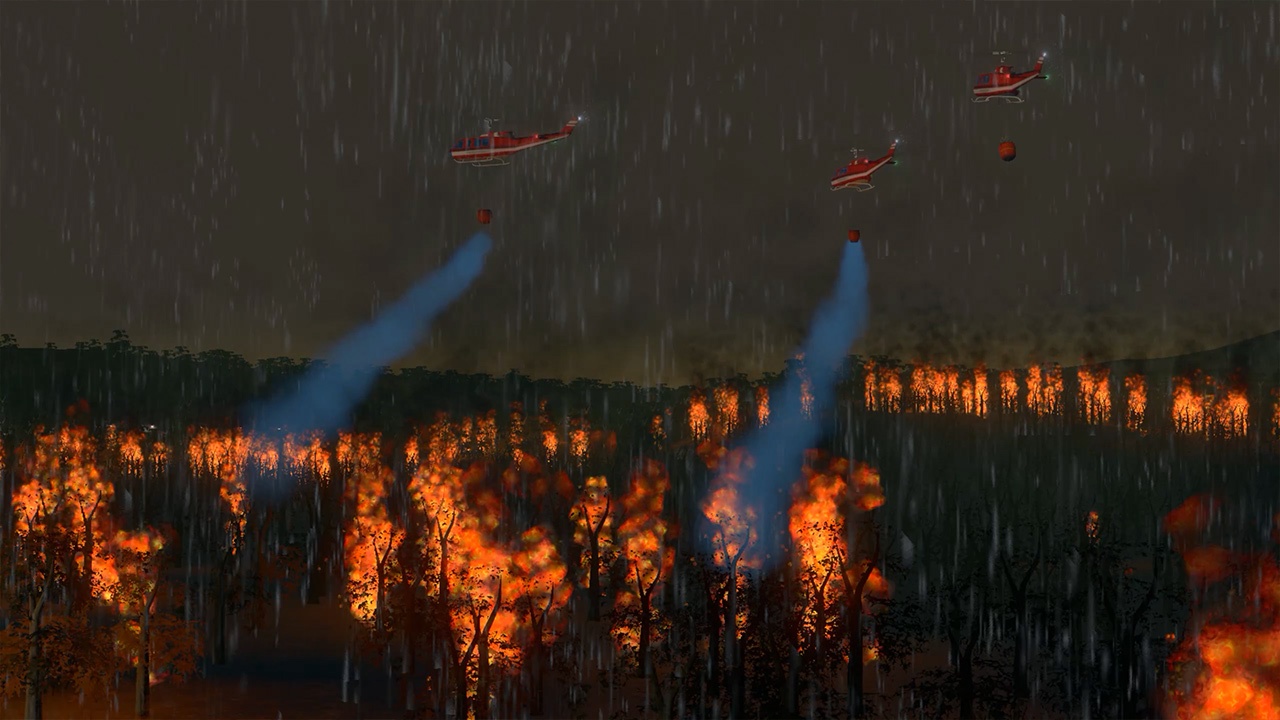 In and of itself, the expansion in question only adds a minor amount of content to an incredibly complex title. Meaning that ultimately, the expansion can get a little lost among all the other features of the core game. And while you do get five unique scenarios with the purchase of Cities: Skylines – Natural Disasters, such are ultimately brief and feel rather rushed and uninspired – but then, even the core scenarios feel like that. And before you’ll decide to go out there, and spend your hard earned money, you’ll have to ask yourself whether you prefer to spend £12 on a complete title, or a handful of features and visual effects, which at the end of the day get lost in the mix.

When all is said and done, it has to be emphasized that all the components of Cities: Skylines – Natural Disasters, are above and beyond the call of duty – quality wise. And ultimately, they all feel right at home within the uniform and serious demeanor of the core of the title. However, as it was mentioned above, the content pack in question, is more of a brief DLC, rather than a fully fledged expansion. And while seasoned players and fans of the genre will surely appreciate it for what it is, then even they will struggle to justify paying the complete asking price. And if you are hell-bent on trying out what Cities: Skylines – Natural Disasters has to offer, then you should definitely go with the premium edition, which will net you both the core game and all the DLCs at a discounted price. And if you head to the PlayStation Store right now, you’ll be able to purchase the said edition for just £34.99, instead of the standard £59.99.