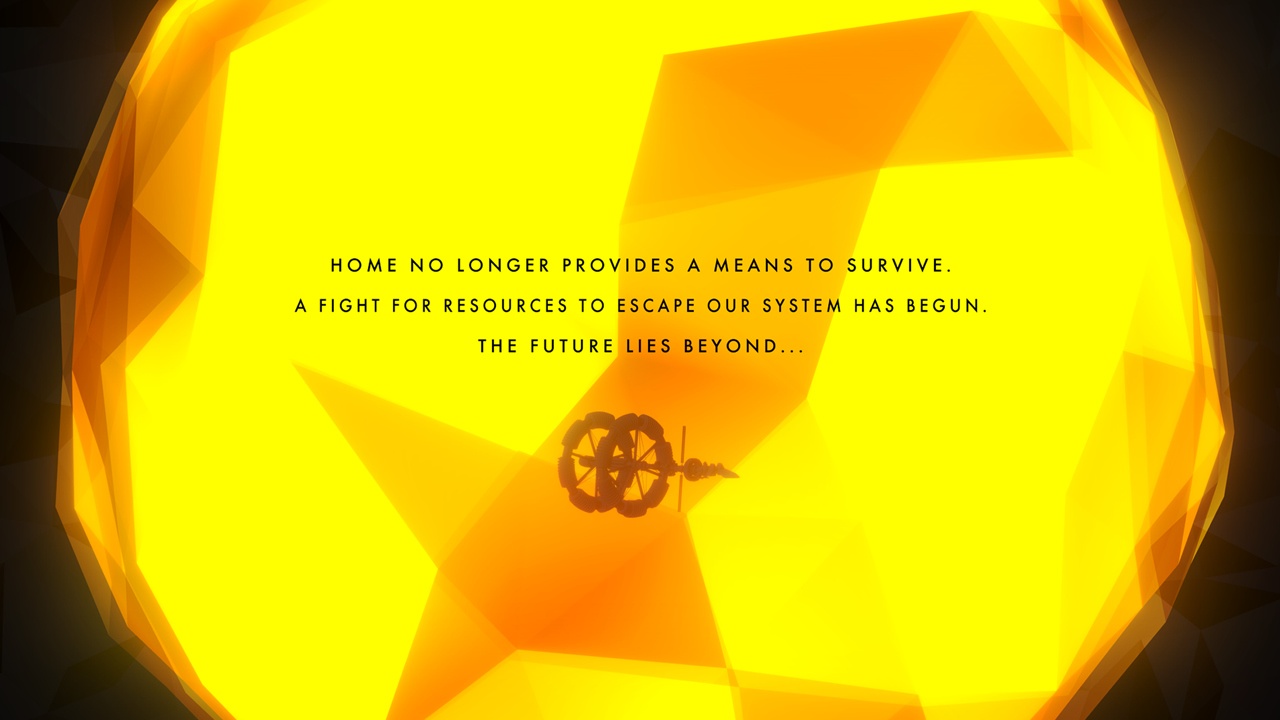 Element feels like a game meant to be played in short bursts on a mobile device. That’s not necessarily a bad thing so long as those bursts are fun and engaging, but let that be a warning for those who lean towards longer play sessions. The object of the game is to conquer the planets in a solar system. These planets are named, unsurprisingly, after elements. You must conquer them in order, one after the other, and make your way across the universe. This seems unnecessary seeing as only the first couple of planets act as a tutorial.

There are five categories from which to build facilities in order to facilitate your takeover:

Resource–harvest resources from tiles. Resources are used to purchase more units. Creates a mine if placed over a resource vein.
Attack–create units that will attack the enemy.
Defense–create units that create shields for buildings within range.
Missile–launch a missile strike on a target. You can launch multiple attacks on a single target.
Drone–repairs damaged units. Can also be sent to retrieve supply boxes.

Each has a different level. Higher levels cost more, but are more effective. You can also create aerial units by building any of the first three groups upon land you’ve already claimed.

The gameplay loop is as follows: create resource units, accumulate energy, place offensive and defensive units, then pinpoint specific enemy buildings with your missiles. While you’re hurrying to do so the enemy will be doing the very same thing and a game of tug of war begins. 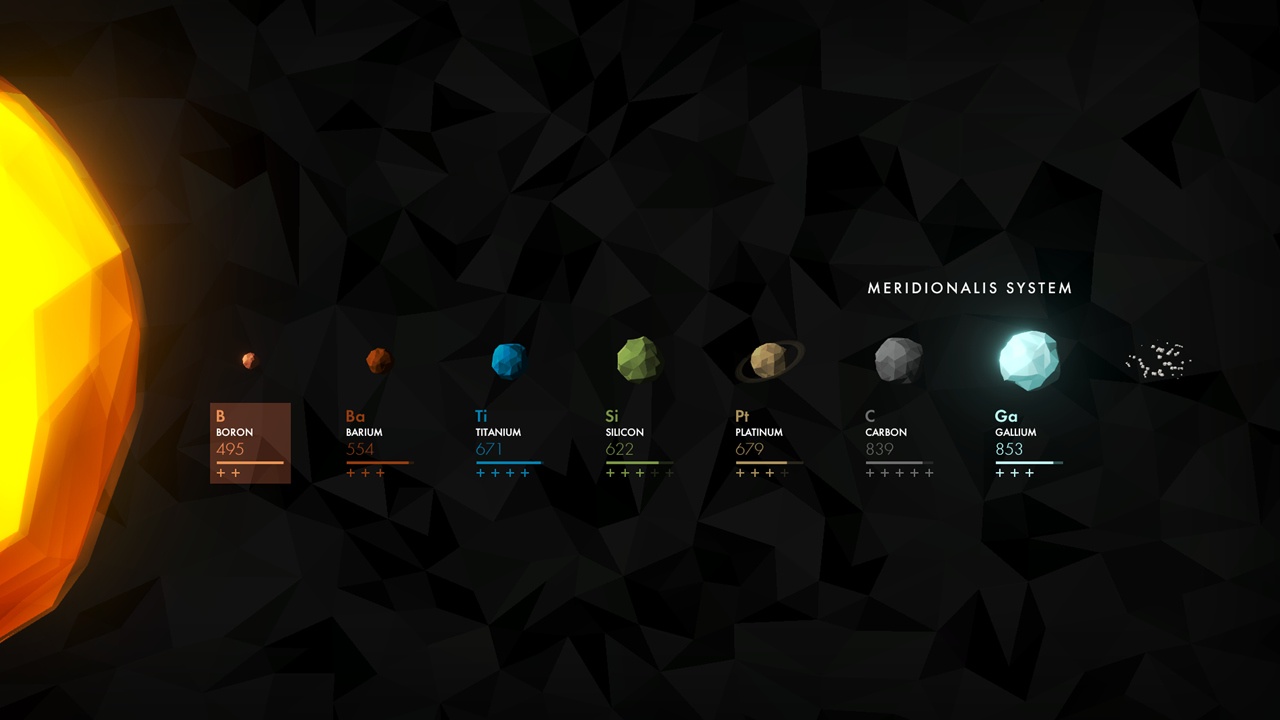 There are two ways to win/lose: if your base is destroyed or if the enemy mines a predetermined amount of resources. I found it nearly impossible to mine enough to out-collect the AI, which meant I had to destroy the enemy base. Doing so was typically as easy as piling up a bunch of attack type units around the enemy base. This worked until some of the later levels, when the AI actually had defences built before the match started. At that point, it was difficult to outgun the enemy, but not impossible.

This tactic was not always possible because Element suffers from random difficulty spikes. The enemy often seems to be at an advantage to begin the battle–whether that means they already have units set up or they start off with more mined resources. From there, it’s easy for the enemy to out mine you or surround and destroy your base. Fighting back seems futile as the enemy will have more resources and units and repairing or protecting your units and structures is an uphill battle. 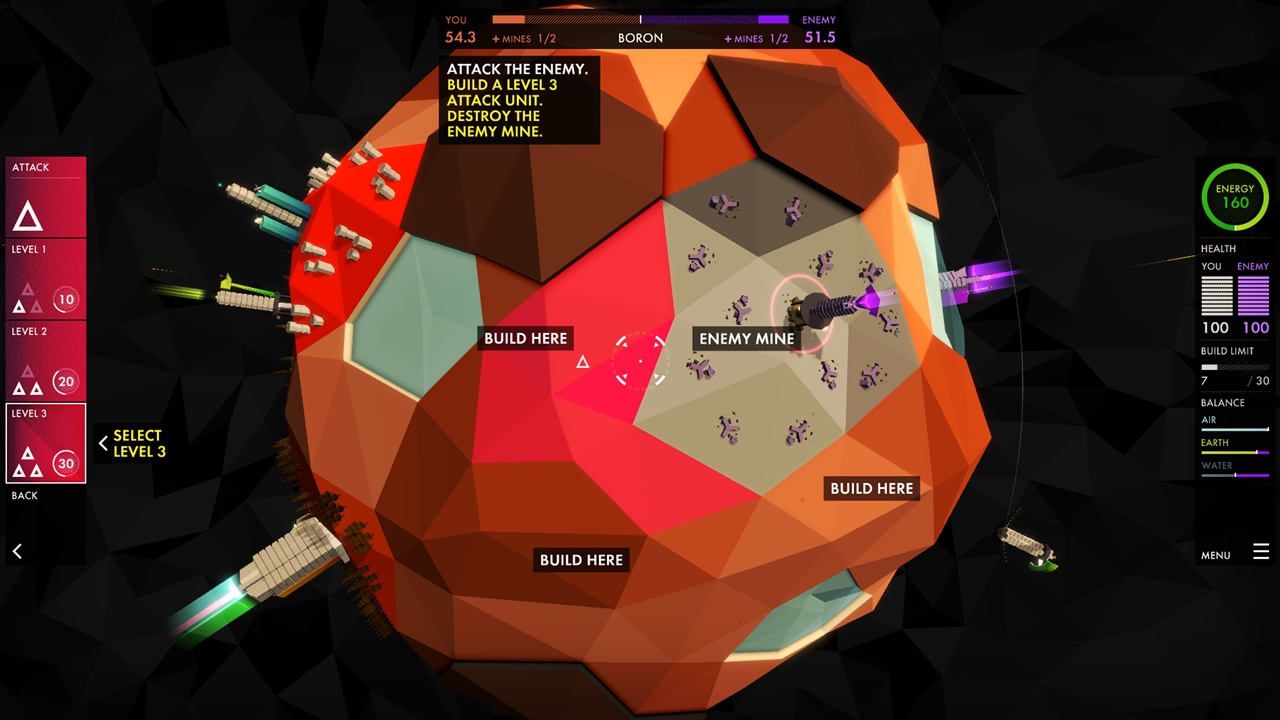 The presentation won’t push your Switch’s graphical powers to the limit, but it does a good enough job. Simple shapes and colours are all you need, really, and since matches are short and sweet, it makes sense. What doesn’t make sense is the game’s lack of immersion. Winning has a distinct lack of reward, leaving you to think ‘I have to do this again?’ when it throws you into the next battle. Battles get more difficult with each planet conquered, but if you’re the type who needs a compelling reason to keep on playing–to keep struggling when the odds are stacked against you–you will be sorely disappointed.

Element is an acquired taste and one that I haven’t yet developed. The simplistic gameplay is fine in small doses, but it gets repetitive fairly quickly. As such, there isn’t much in terms of replayability either. The game also suffers from random difficulty spikes which force you to resort to less than tactical methods of winning, defeating the purpose of the genre.

A simplistic strategy game that has you warring for control of resources against a ruthless AI.