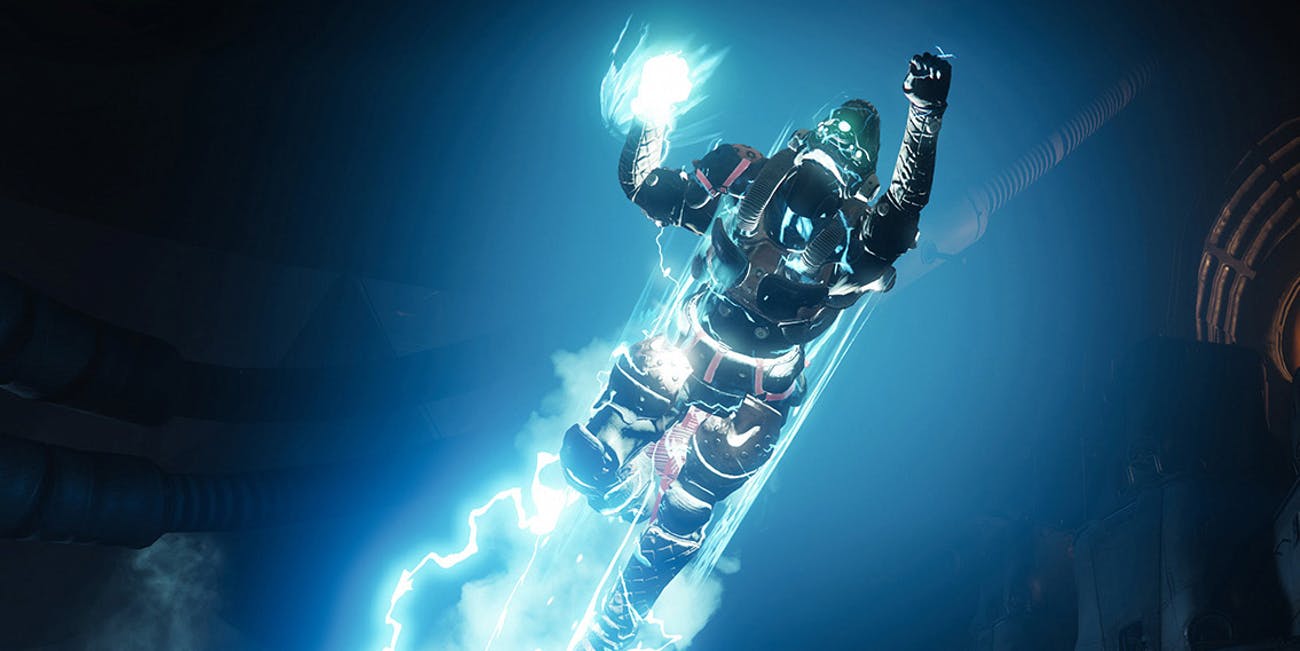 When the vanilla Destiny 2 was released, all the way back in 2017, I was over the moon with it, as it has fixed all the core issues of its direct predecessor, Destiny. And while many have since complained that Destiny 2’s end game, and the DLCs in particular left a lot to be desired, then even they had to admit that the initial experience, which included the core narrative, and all of the primary side quests, was miles better than the one of the original. And sure, Destiny 2’s story was no God of War, or The Last of Us, but it was perfect for its setting, and arguably it would be difficult for Bungie to top it with any additional DLC. But this fact did not deter Bungie from trying, as with its recently released The Forsaken expansion, it has attempted to improve upon the core Destiny 2 formula. And this review will examine whether Bungie’s experiment has worked – or not.

Destiny 2’s Forsaken expansion is much bigger than the Warmind and Osiris DLCs combined, because on paper, it is not just an expansion, but a mini-sequel of sorts. As it introduces an entirely new storyline, a brand new villain, two new locations, and last but certainly not least, a never seen before breed of hostiles. And all this is held together with a solid, yet shiny string of breathtaking cutscenes, and an abundance of new minor content which ranges from super abilities, through to armour & weapons, and all the way down to new exotics.

The core storyline of Forsaken is treated as its own, unique narrative. It is to Destiny 2, what The Lost and Damned was to GTA IV. Sure, it heavily borrows from the game within which it is set, but it improves upon its exponentially, and adds a lot of new, previously unseen content. But as much as I have enjoyed the story, and the core missions, which came with Forsaken, then I feel obligated to point out that its core experience is neither as long, nor as complex as the one of the original. And sure, quality wise is matches Destiny 2 with ease, but it features a steady amount of padding in form of grinding and side quests masquerading as  main missions, which may upset some who expected the expansion to be just as profound main story wise, as the original Destiny 2. 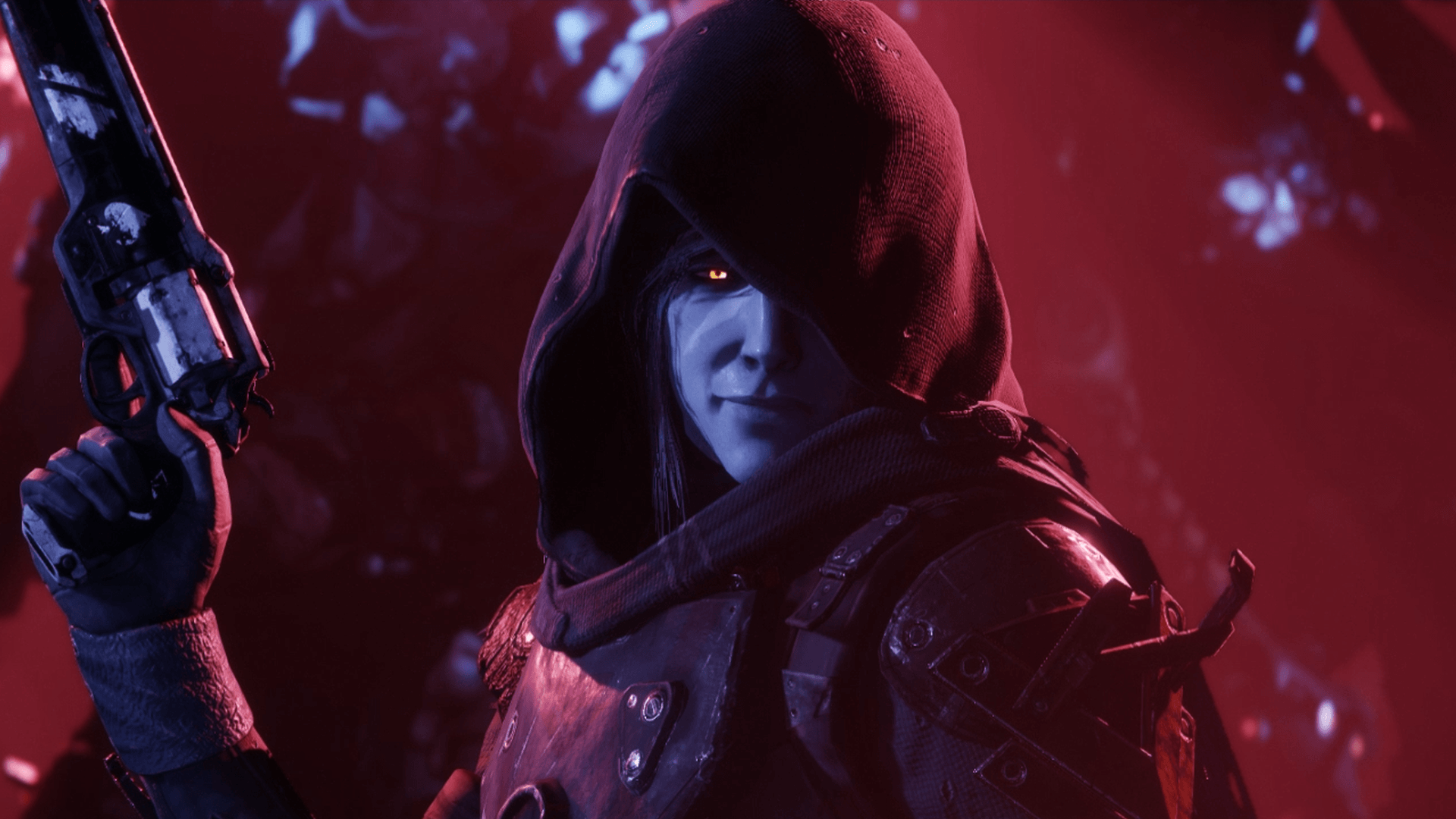 As much as I personally don’t mind Bungie referring to side missions as the core narrative experience within Forsaken, then I feel like the six quests, or rather hunts which you have to complete within the expansion, could have been turned into two, or three core missions. And that’s because in their structure, they are a little formulaic. Sure, they all differ when it comes to their core themes, but they all feature the same basic framework: 1. Find the Target, 2. Eliminate one-third of his/her health bar, 2. Eliminate the second/third of his/her health bar, 3. Kill the target.

The core experience of Destiny 2’s Forsaken may not be a brand new game, but the new additions which it introduces, even the above-mentioned side quests, give the title a breath of fresh air, which will keep it alive for months to come. And while many will regard the story of Forsaken as its selling point, then it has to be said that the true value of this particular expansions lies beyond flashy cutscenes, and story quests; as it is stored within the title’s end-game content, content which has been heavily criticized within the original.

As far as Destiny 2’s end game content goes, Bungie has reworked, re-adjusted, and re-shaped pretty much everything. All legendary weapons now drop with random perks, meaning that the grind which is beloved by so many, will no longer result in you getting the same rifle, with the same attributes, over and over again. In addition, due to balance changes to how light level works in the game, weapons and armour no longer possess legendary, five-light weapon mods. As mods do not increase damage anymore, but add new attributes to the already randomly generated weapons.

The second most important thing which comes after weapons and armour, which I have already mentioned above is light. And Forsaken introduces 195 more light levels, as it increases the cap from 405, to the staggering 600. But don’t worry the grind to the top is not as painful as within the original game, as by the time you reach the end of Forsaken’s narrative you’ll be over 500 light. And in order to reach the elusive level 600, you no longer have to grind the raid on reset, as items above 500 light can be acquired randomly from any source, as powerful engrams now drop in the wild and Bungie has also introduced a wide variety of daily, weekly, and seasonal quests which all reward you with powerful gear. 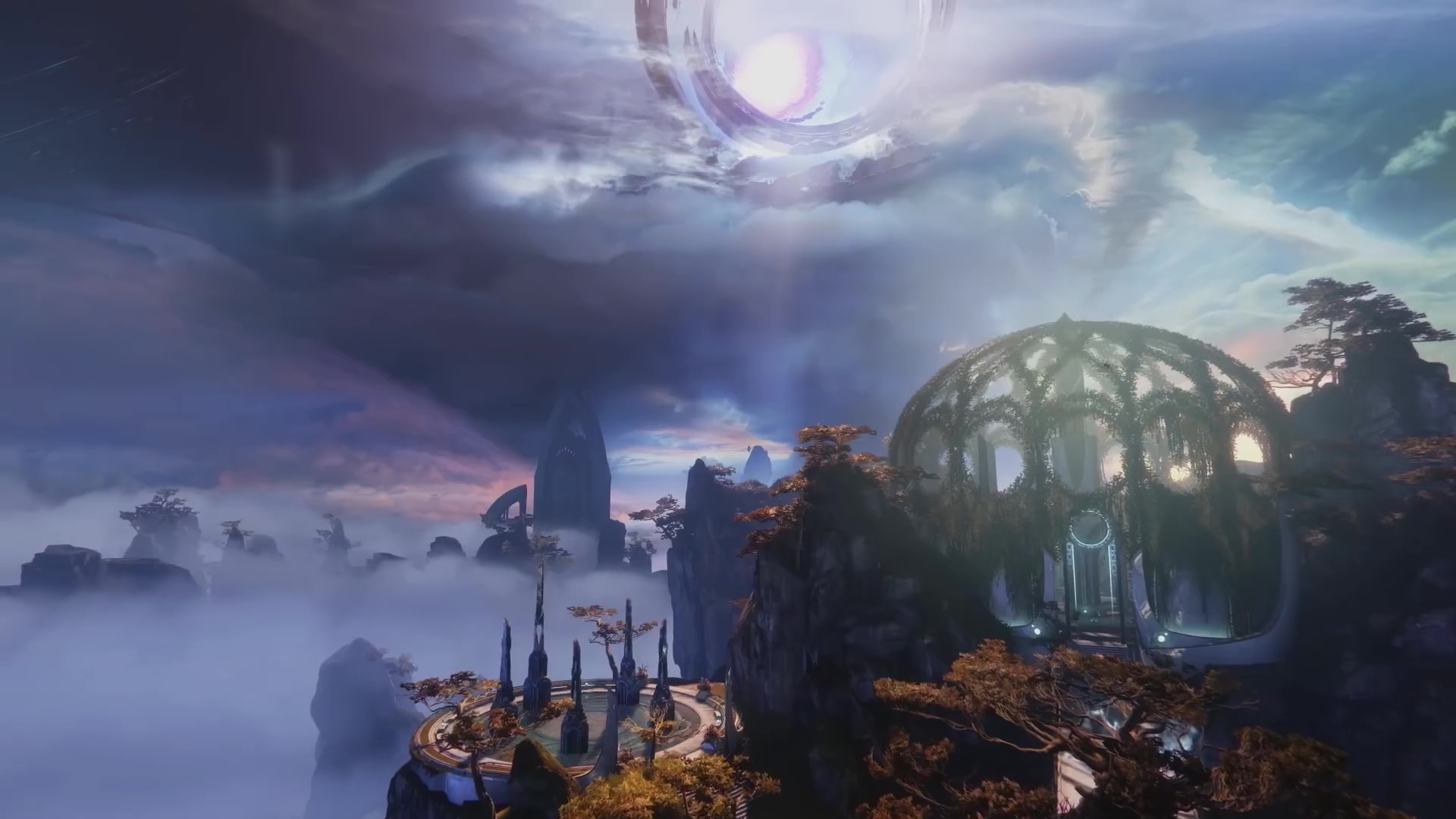 With all the above-mentioned improvements, the end-game of Destiny 2 feels, and plays exactly like it should have played a year ago. Achieving the ultimate light level is still challenging, but it is no longer bound to mind numbing weekly activities, such as the infamous crucible massacre. And the grind is no longer tiresome, as the addition of the random rolls within legendary weapons, adds another carrot to the proverbial stick which can keep you going for hours upon, hours. And the only bad thing about Destiny 2 Forsaken’s grind which I can say, relates to the fact that there is no definite way for one to obtain exotics anymore, as besides of exotic quests, those can only be acquired randomly. But saying that, they can also be acquired from any source – even from the planetary vendors.

Personally, I can see myself spending the coming months grinding Forsaken hardcore on all three of my characters. And while grinding is not always pleasurable, then even I have to admit that within Forsaken, it has strong enough fundamentals, to keep me and thousands of players the world over satisfied for  a very long time. As after spending over 20 hours with the expansion, I am yet to see even half of what it truly has to offer, whereas, Destiny 2 was out of premium content after less than fifteen hours. And this reason alone is more than enough for anybody to justify the purchase of the expansion, especially after taking into consideration the fact that Destiny 2 is now free with PlayStation Plus, and can be bought for no more than £15 on other platforms.

To conclude, all I really have to say is that Destiny 2 Forsaken, is the true Destiny experience. And sure it has its flaws, but those are heavily overshadowed by the sheer quality of the expansion, and the abundance of meaningful content which it brings. It is an essential purchase for any fan of the series, or even the genre of massively multiplayer games as a whole. As the combination of addicting content, riveting gameplay, and satisfying, meaty shooting mechanics results in a package, which unlike the original, could truly contend for the Game of The Year title – only if it was released in September of 2017, and not 2018. And if you have stopped playing Destiny 2 halfway through year one, just like me, then even you’ll appreciate what Forsaken has to offer, and are most likely going to fall in love with Destiny 2, that one more, and likely final time – but this time for good.

The Forsaken expansion turns the core formula of Destiny on its head, and molds it into a superb package which is likely to revive stagnating Destiny 2, and give it a second chance at life.