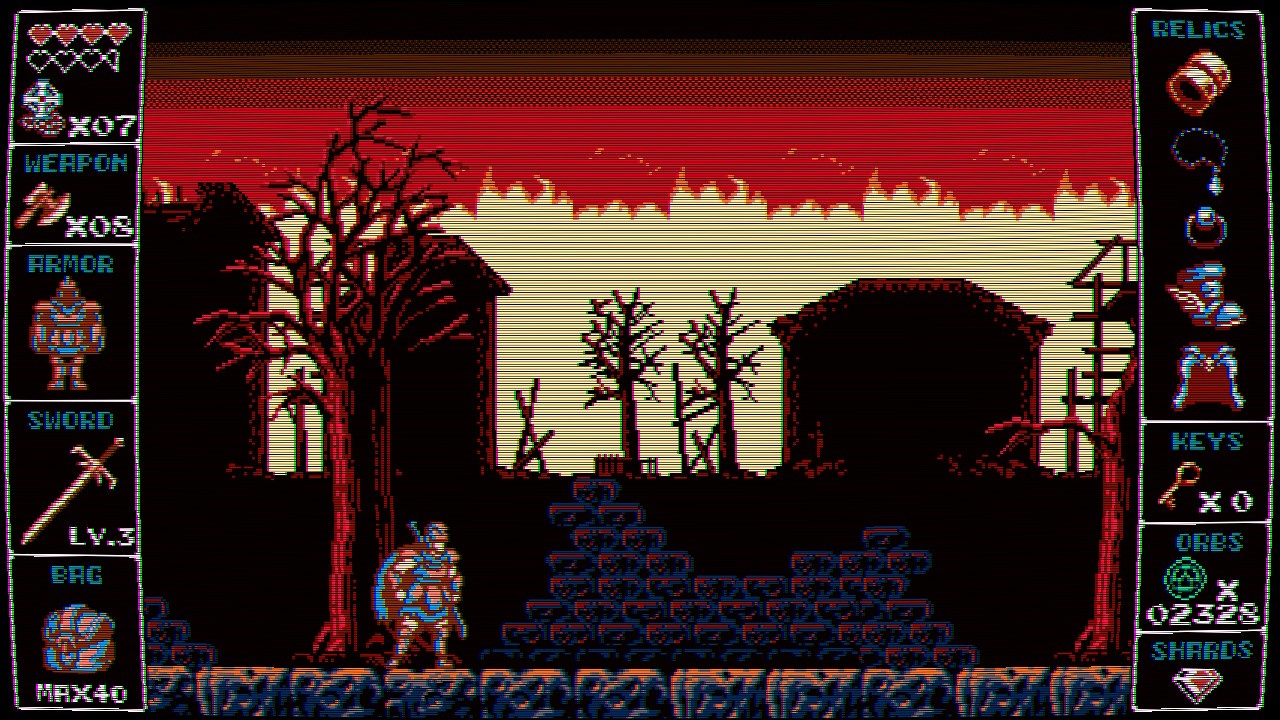 Despite Konami and Nintendo’s apparent unwillingness to provide the kind of 2D Castlevania and Metroid games that so many of us are clearly craving (beyond the rather fantastic Metroid: Samus Returns on 3DS of course), over the last few years, indie developers have really picked up the slack and delivered a host of genuinely top-tier Metroidvania-style video games. From the brilliant Hollow Knight and Axiom Verge to the, well, equally brilliant Guacamelee! and Dead Cells, despite Konami and Nintendo’s general lack of input, you could argue that the genre has never been in better health.

While this glut of consistently fantastic games invariably makes it harder for new teams and developers to make their mark, indie developer, Joymasher has manged to do just that with the largely great, Odallus: The Dark Call. This is a game that wears its inspirations prouder than most while managing to infuse the experience with enough in the way of subtly implemented modern-day quality of life additions to create a game that feels genuinely retro without suffering from any of the more annoying traits and issues that often plagued games from the 80s. 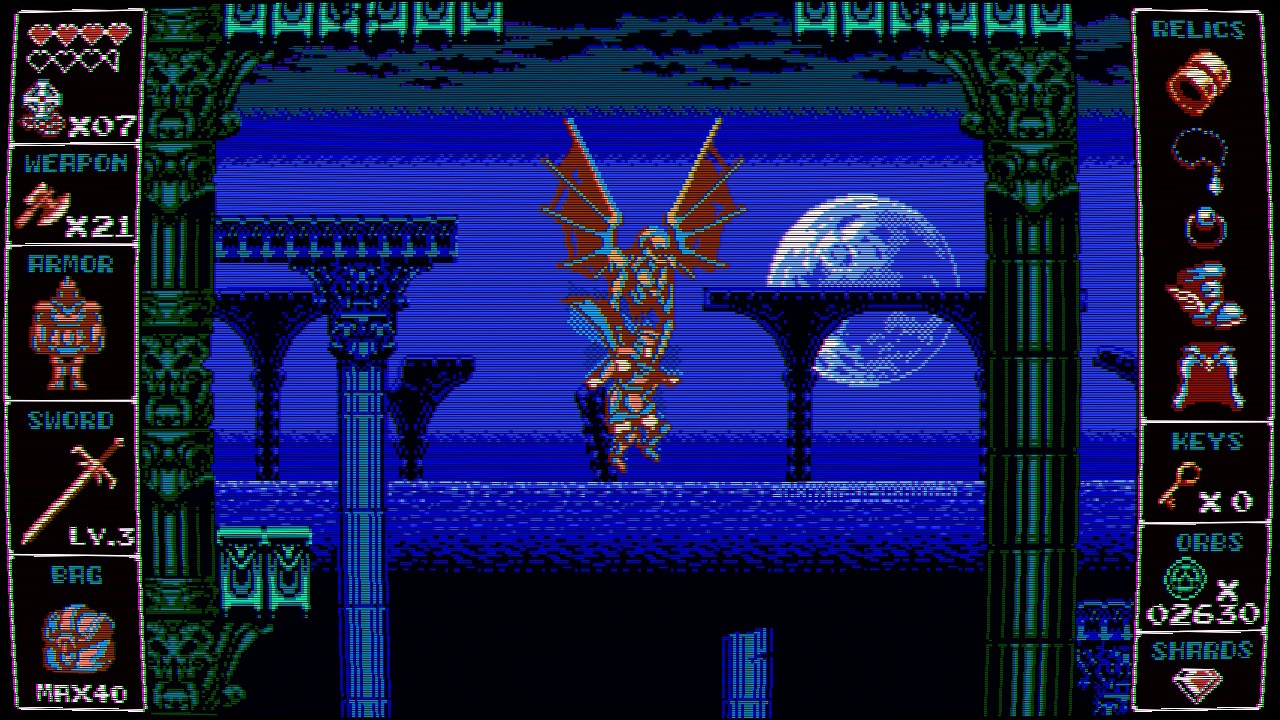 From its solid range of secondary weapons and cool selection of alternative outfits to its array of secret loot and unlockable abilities, Odallus: The Dark Call builds on the classic Castlevania template without ever losing the essence or feel of the original experience.  The same is true of the occasionally clumsy but largely welcome platforming abilities – these skills, while still very basic by modern standards, add just enough in the way of mechanical depth to make the larger stages genuinely interesting to explore. 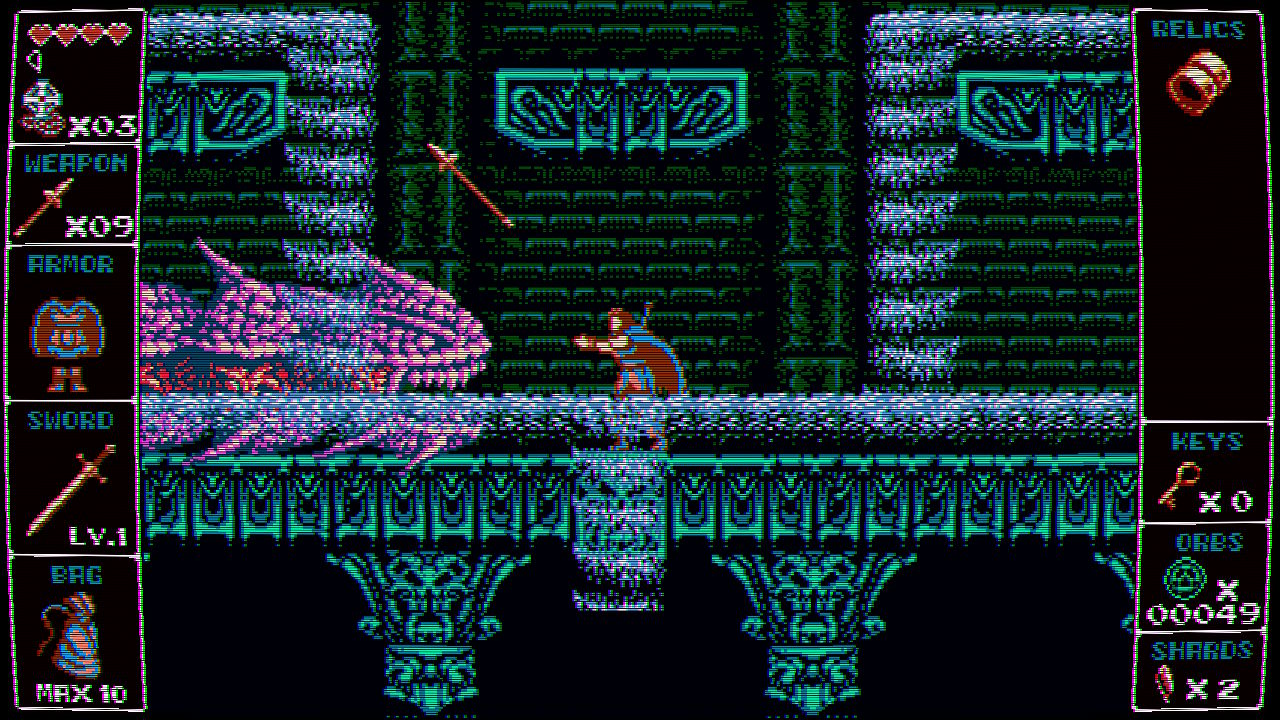 Odallus: The Dark Call is that it plays like you remember NES-era game playing rather than what they were actually like.