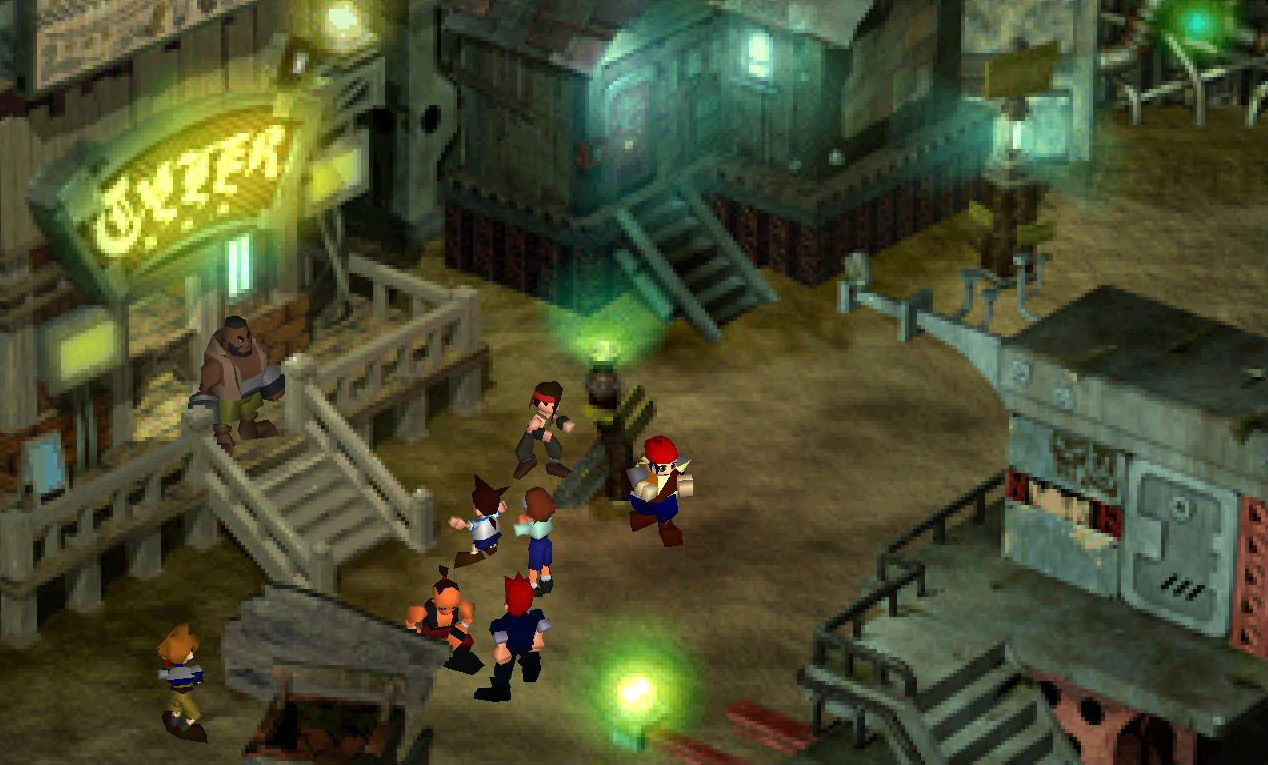 So, everyone has played Sekiro I suppose. I’ve got my copy sitting on the shelf. The game is installed on my Xbox One and despite numerous opportunities, it remains completely un-played. Why is that? Work in the way? Family emergency? Nope. I’m playing Castlevania: Symphony of the Night for, oh, I don’t know, the 12th time? Just to be clear, when I say I’m playing this game for the 12th time, what I really mean is that I’m starting it for the 12th time. Castlevania: Symphony of the Night is one of those games that I keep starting but for one reason or another never finish. Is this unique to me? It’s certainly not the only example of a critically lauded videogame that I am yet to finish.

In some cases, it’s a matter of wanting to like them more than I do – I want to like Bethesda games and I feel like I should (hence the reason that I’ve started Oblivion, Fallout 3 and Skyrim more times than I care to admit), but the fact of the matter is, they’re just not for me. I should have learned my lesson by now, but you can bet the farm that I’ll at least give Fallout 5 and Skyrim 2 a go only to invariably remember 3 or 4 hours in to each that I really don’t like Bethesda games. What makes it worse is that, 3 years from now, I’ll start doubting my own opinion again and give them all another try. Seriously, I’ve played the opening hours of Oblivion at least 5 times and I’ve never enjoyed it. I’ll obviously remind myself again in a few months just to prove my point. I’m sure there is some famous saying about doing the same thing over and over again and expecting a different result, but, well, I’m not particularly keen to pull at that thread. 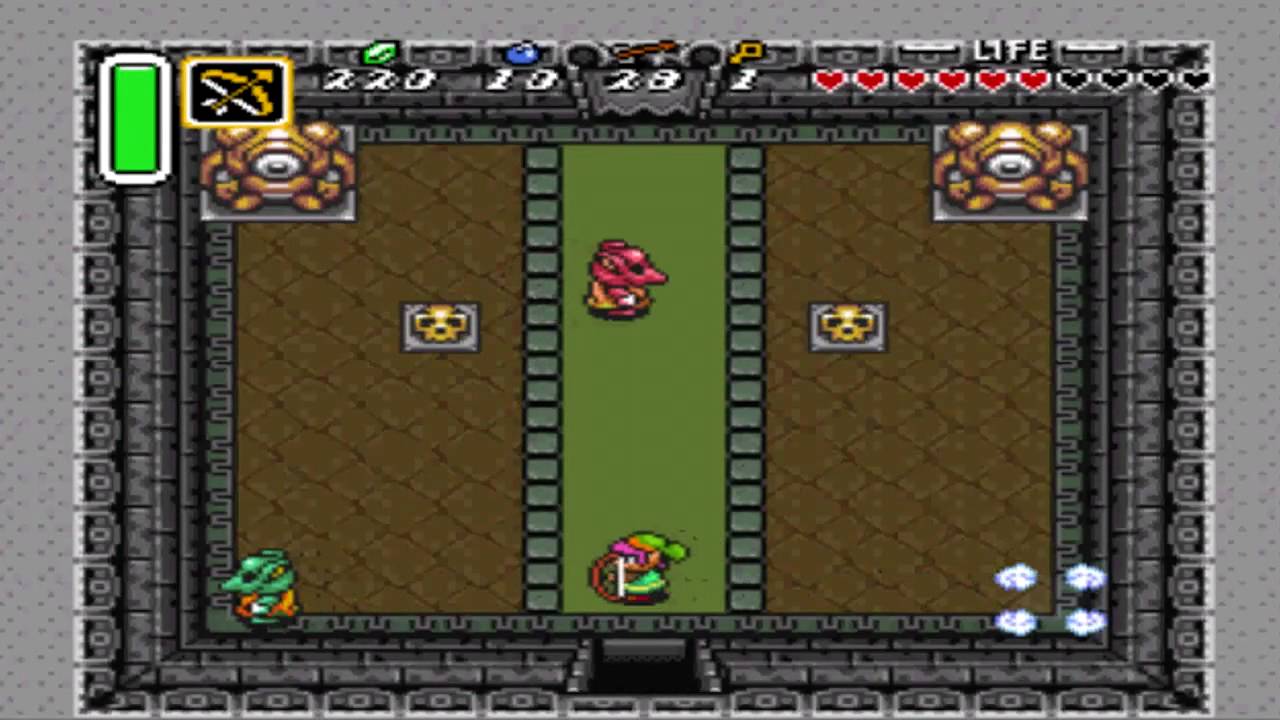 While I can put that madness down to a genuine wanting to enjoy and experience video games that I know are at least objectively very good, what’s really weird are all of the games that I genuinely enjoy but never get close to finishing. Final Fantasy VI….and VII….and VIII. I’ve finished Final Fantasy XIII, XIII-2 and Final Fantasy XV, but I’ve never come close to finishing any of the most beloved entries in the series. It’s madness. As much as I love Zelda, for reasons I can’t explain, I’ve never managed to finish A Link in Time despite finishing A Link Between Worlds twice…..twice! It makes no sense. I’ve not only started all of these games numerous times, but I’ve made serious inroads in to them only to throw in the towel – often in a very similar spot to my previous attempt. Honestly, I couldn’t tell you many times I’ve played through the first dozen or so hours of Final Fantasy VII. I would love to tell you that I reach a difficulty spike or a particularly poor part of an otherwise brilliant video game, but that’s simply not the case. I just put the game down and forget about it. By the time I remember how much I enjoyed what I played, I usually feel obliged to start the game again – and so the cycle begins anew.

In my defence, I am at least attempting to make amends for my past sins – while many genuinely fantastic video games remain criminally unfinished, I have at least managed to cross a few from my ever-growing list of shame. I finally finished The Wind Waker when it came to Wii U (on the 6th attempt), and thanks to backward compatibility, I did manage to finish Half Life 2 and its brilliant but ultimately heart-breaking follow ups (I knew there was a good reason why I never finished Episode 2!). Despite my efforts though, there is still plenty of work to be done – I’ve finished approximately 75% of just about every Souls game, Metal Gear Solid V is still a long way from being done (despite legitimately loving it), and, well, then there is Persona…..all of them. I think I’ve fallen in love with just about every mainline Persona game released and yet I’m nowhere near finishing any of them. I’ve probably played the opening hours of Persona 4 about six times, but yeah, I don’t think that’s something to be especially proud of. 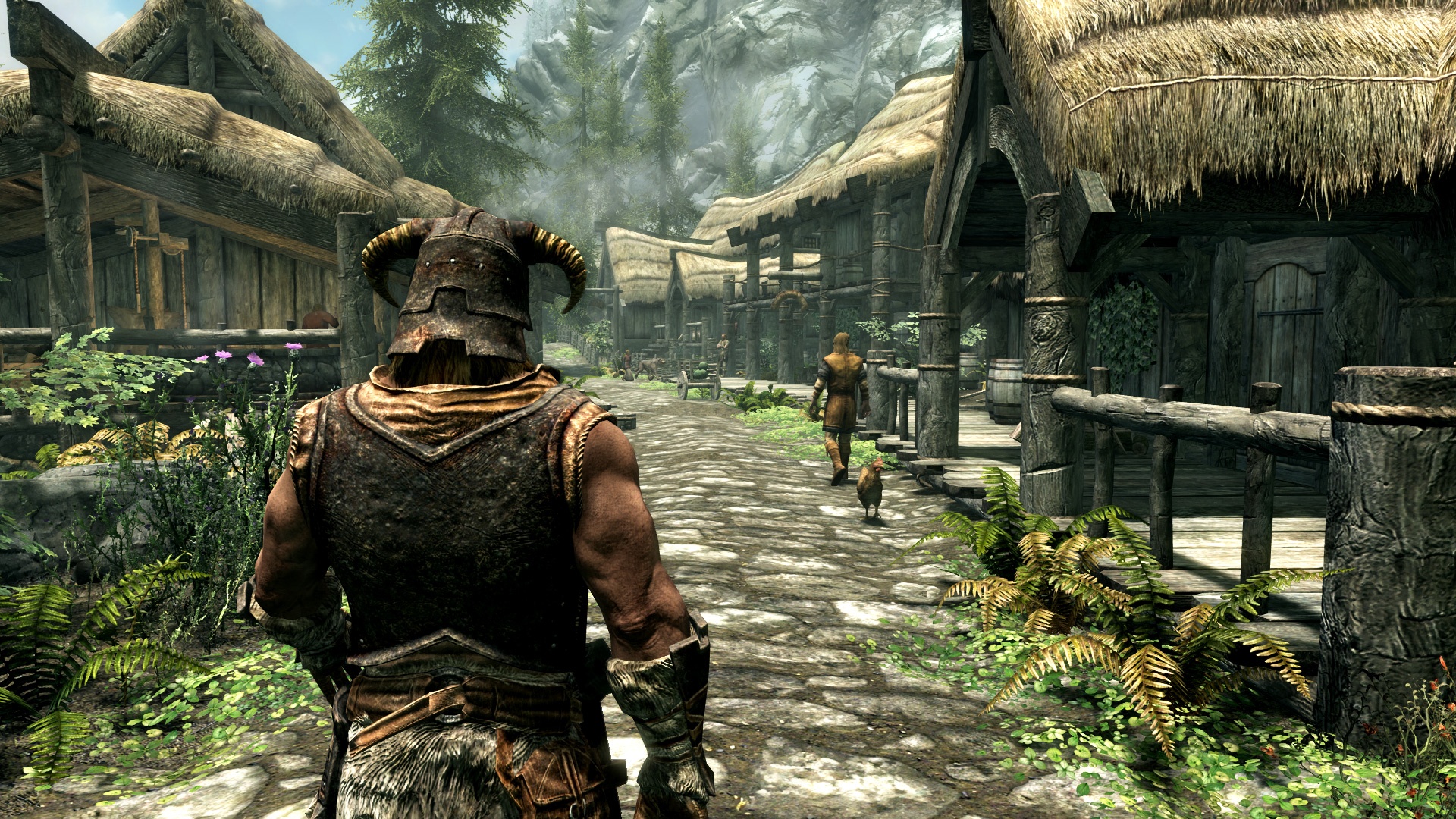 So, what about you? What are the games that you’ve started more times than you care to admit but never got around to finishing? Is this a unique problem to me or something that many a gamer suffers from? I can’t imagine I’m the only one, but man, I do find it strange that I keep starting these fantastic games over and over again without finishing them. Well, whatever the case, I should probably get back to Final Fantasy VII…..again.

So, what about you? What are the games that you’ve started more times than you care to admit but never got around to finishing?