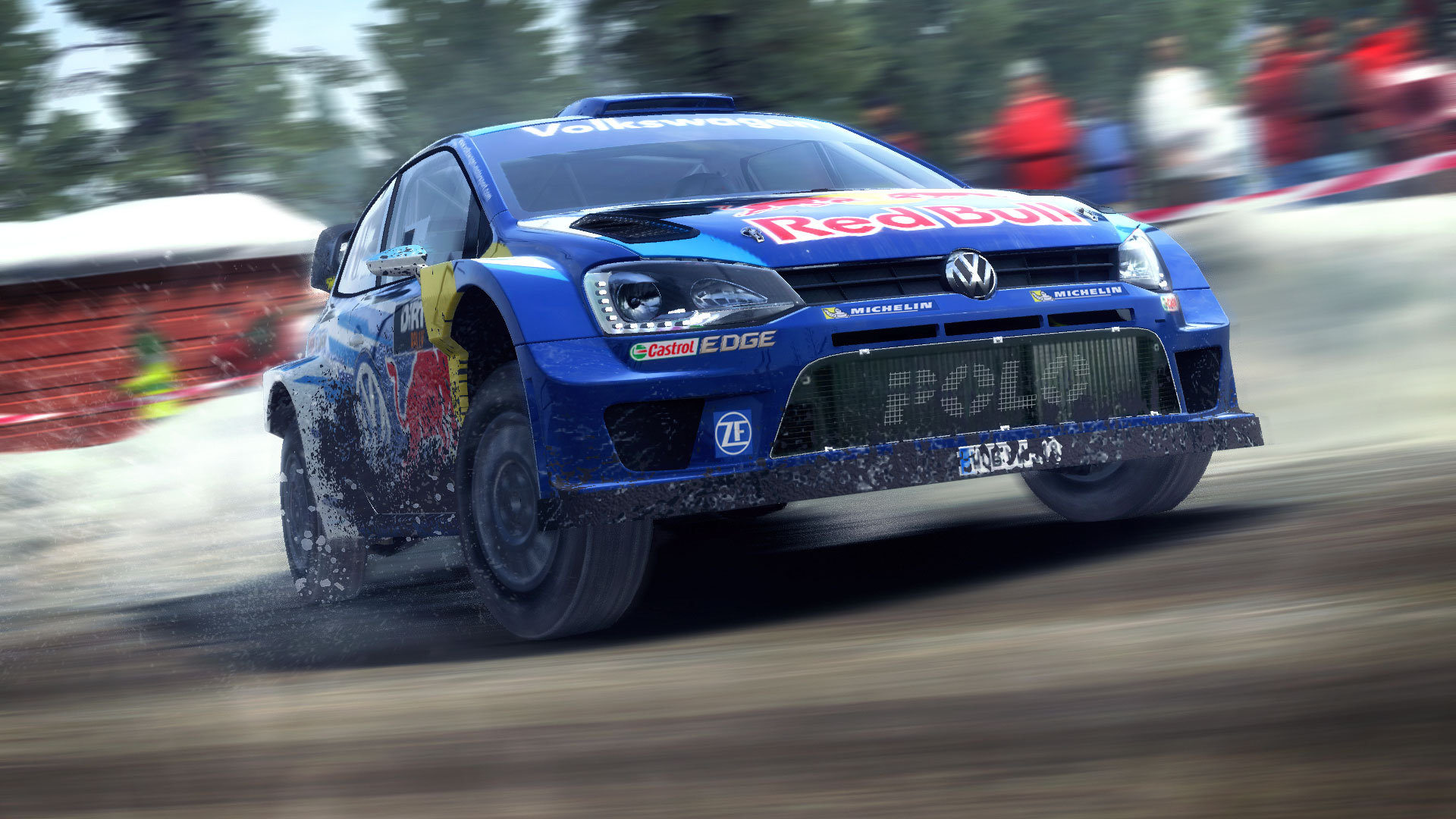 It might be a cliché to use this phrase at this point, but DiRT Rally was essentially the Dark Souls of rally racing. Its unforgiving AI and steep learning curve posed a challenge for even some hardcore enthusiasts, and as someone only casually invested in the hardcore rally racing sim genre, I found myself put off pretty severely. I’m happy to report that, whether you’re an enthusiast or a casual player like me, DiRT Rally 2.0 has improved drastically in this area to ensure everyone can enjoy the game.

The most helpful quality of life improvement seen in the game is the addition of difficulty sliders. Lower difficulties still pose enough of a challenge as to not become boring, but more seasoned players will get a true test of skill with higher settings. I found somewhere in the middle offered me the best option for my skill level, but there were definitely times that I knocked things down a bit. 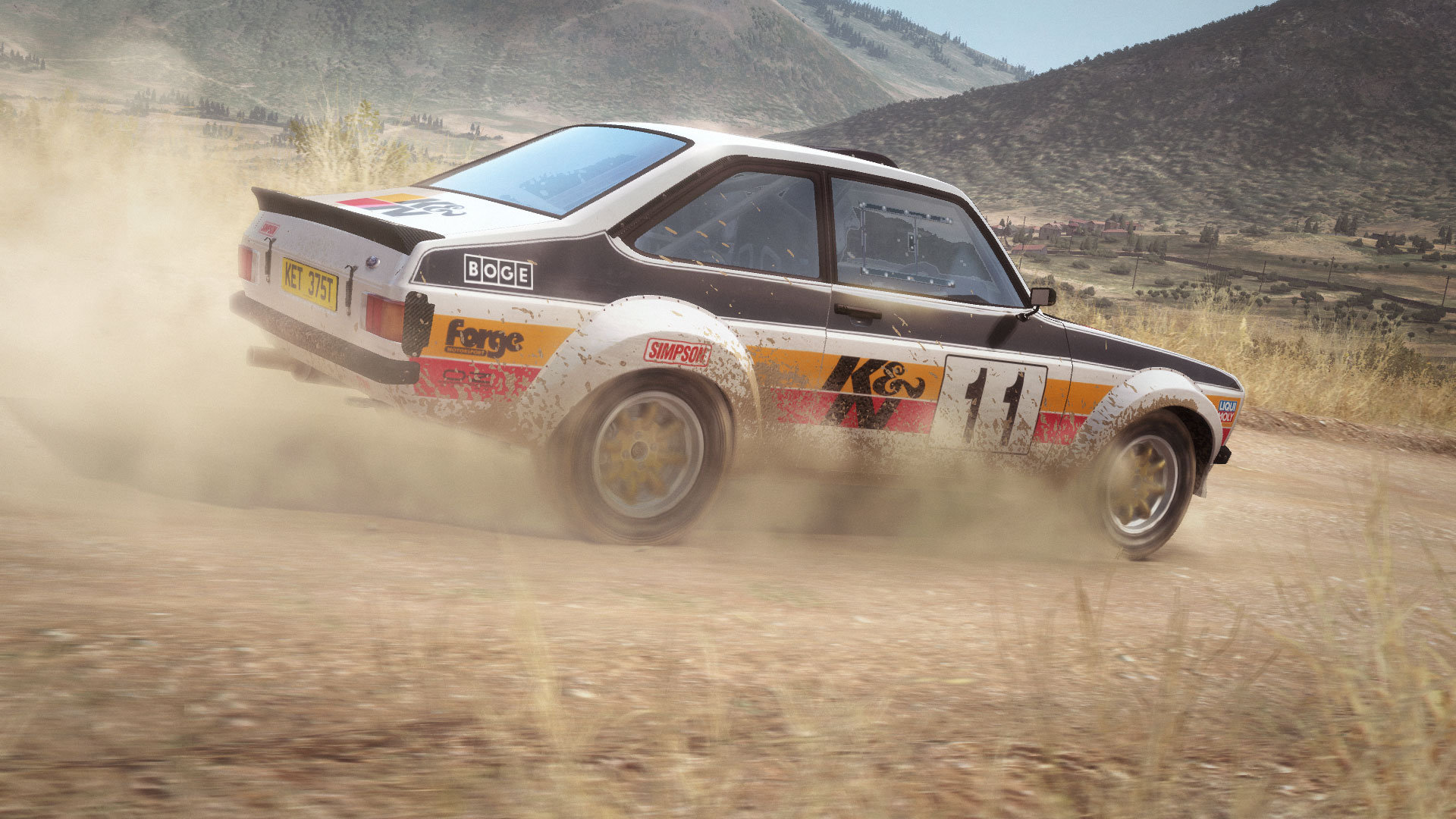 The game’s career mode, My Team, tasks you with building up your own team and tackling a bevy of races across eight tracks. I’m not a fan of the grindy aspects of the mode, as money accrues rather slowly, but I did enjoy the overall progression system despite its relative simplicity. Why players are required to be online to play the mode astounds me, but it’s a minor inconvenience for the average gamer in today’s world.

If things are too boring or you just hit a skill check, there’s always the game’s Freeplay mode that allows you unfiltered access to virtually everything in the game and even gives you the option to create your own events. I had substantially more fun doing this as a more laid back player, finding more excitement in testing new cars and tracks than I ever did grinding in My Team. Frankly, while My Team offers the ability to micromanage your engineers and vehicles, there’s a sense of redundancy to it when everything is unlocked already in Freeplay. True enthusiasts are destined to spend hours grinding away and managing their garage and team, but those of us just looking to race can find a much more accessible experience in a mode that gives us so much freedom without the hassles.

I would’ve loved to see the game offer quite a lot more variety in locations. With only 12 tracks across six locations, DiRT Rally 2.0 eventually begins to feel somewhat underwhelming and repetitive. Seeing all of the areas of the tracks doesn’t take particularly long, and I found myself bored of the offerings quickly despite the visuals themselves being utterly breathtaking. There were moments of genuine awe for me during my time with the game on a PlayStation 4 Pro, and I can assume it would look nearly as gorgeous even on base hardware. 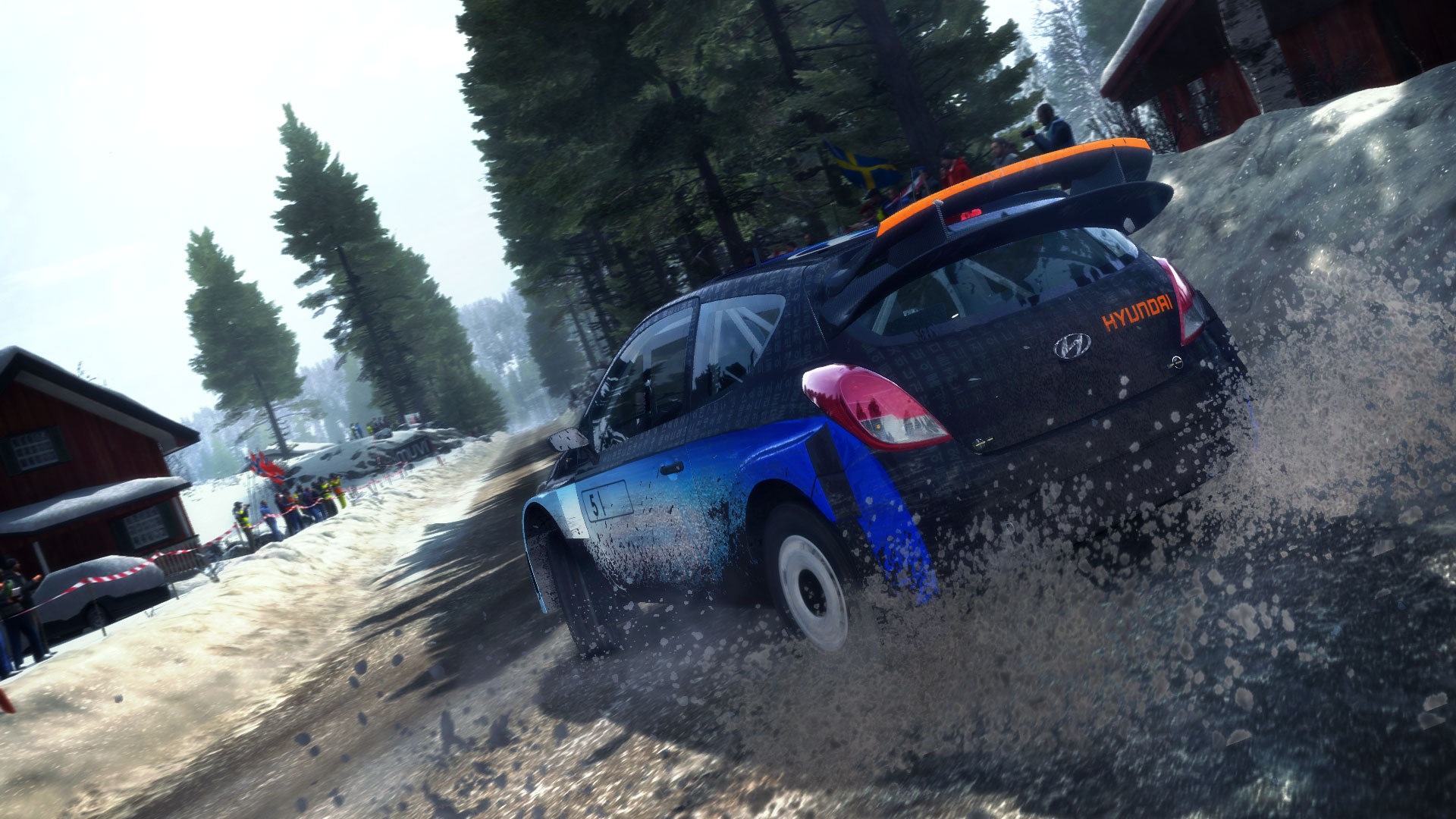 What DiRT Rally 2.0 skimps on in its somewhat simplistic career mode and track variation it makes up for in spades when it comes to attention to detail. Damage modeling is second to none, offering some of the most realistic examples of wear and tear that I’ve experienced in any racing game. Dirt and mud change on subsequent laps as racers tear through it, and car damage has a very tactile effect on driving and handling. Since Codemasters is well-known for their exquisite handling and top-notch sound design, rest assured DiRT Rally 2.0 handles like a dream and makes this extreme attention to authenticity even more impressive.

In the end, DiRT Rally 2.0 fares considerably better than other modern stinkers like last year’s V-Rally 4, but I was let down by its redundant career mode and general lack of track variety. That said, the sound, visuals, and gameplay are nevertheless among the greatest the genre has ever seen. There’s ultimately a lot to love here for casual players and veterans of rally racing games if you’re willing to overlook its rough edges.

The sound, visuals, and gameplay are nevertheless among the greatest the genre has ever seen.