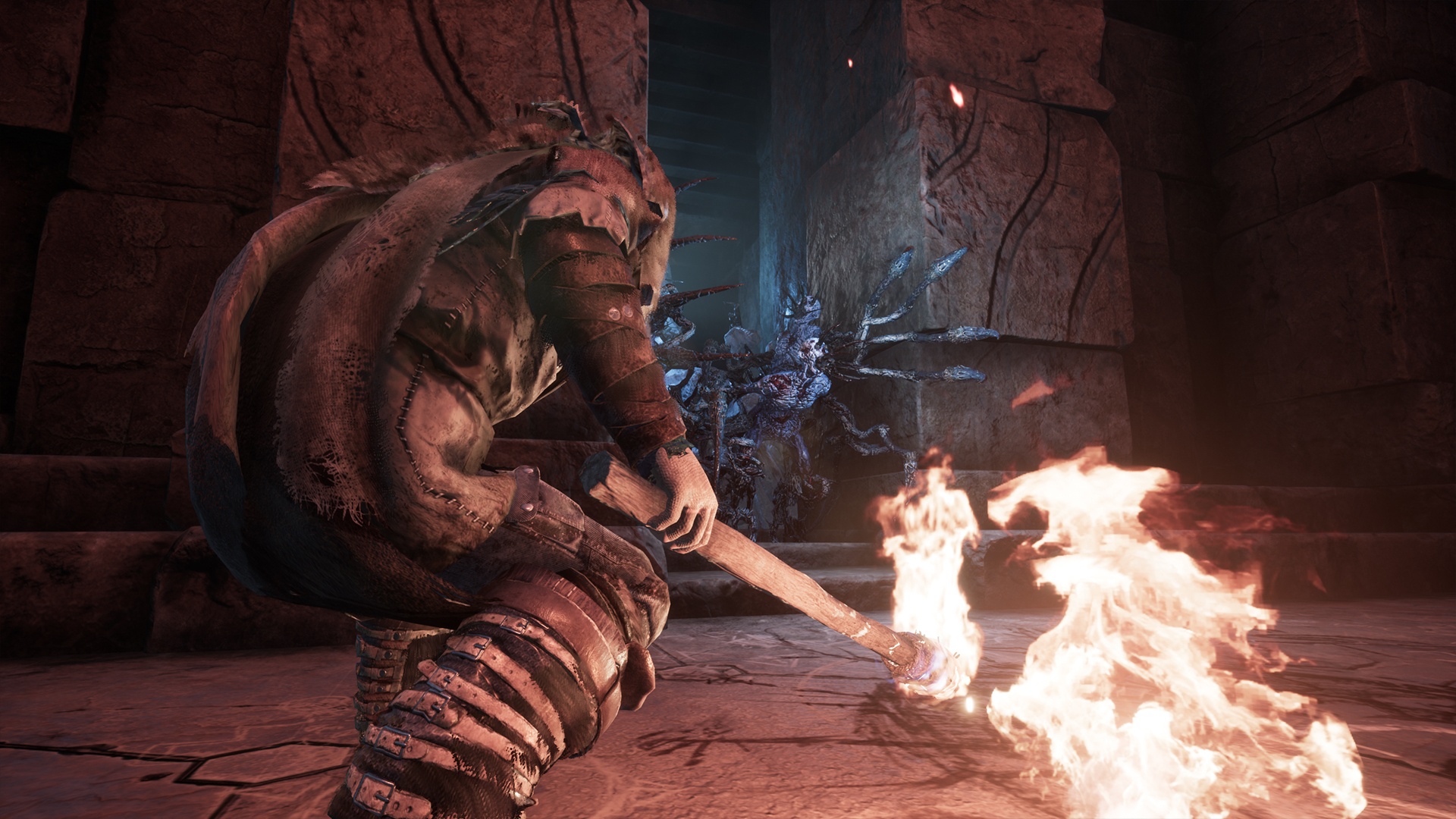 Right of the get go, I’m going to have to be honest and state that I didn’t expect much from Fade to Silence. In fact, I was expecting from it less than that, as the vast majority of early access reviews on steam, and everywhere else online, were less than favourable. But despite of that fact, I’ve decided to give it ago. Because maybe, just maybe, the final release of Fade to Silence will be nothing like the preview version and ultimately I’m glad that I did so, because this particular title is a true diamond in the rough.

First let me underline that Fade to Silence is a game out of time, in the kin of last Year’s Kingdom Come: Deliverance, or PlayStation 3’s Demon Souls. By this I mean that it is a modern game, but it works like a title of the yesteryear and the similarities between Fade to Silence and Demon Souls go beyond the general feel of the gameplay, as this post-apocalyptic survival RPG, in a large part mimics the combat of FromSoft’s breakthrough title.

Within Fade to Silence, just like in any Souls game (bar Sekiro), you have a health bar and stamina bar. The latter depletes whenever you run and/or dodge – just like in any Souls game and the core combat revolves around you creating space between the protagonist and the supernatural enemies; and then closing it down whenever you feel safe to attack. One of the major differences between Fade to Silence, and let’s say Dark Souls 2, stems in the fact that the first features two attacking stances, heavy and light. But beyond this, the core combat is virtually the same. 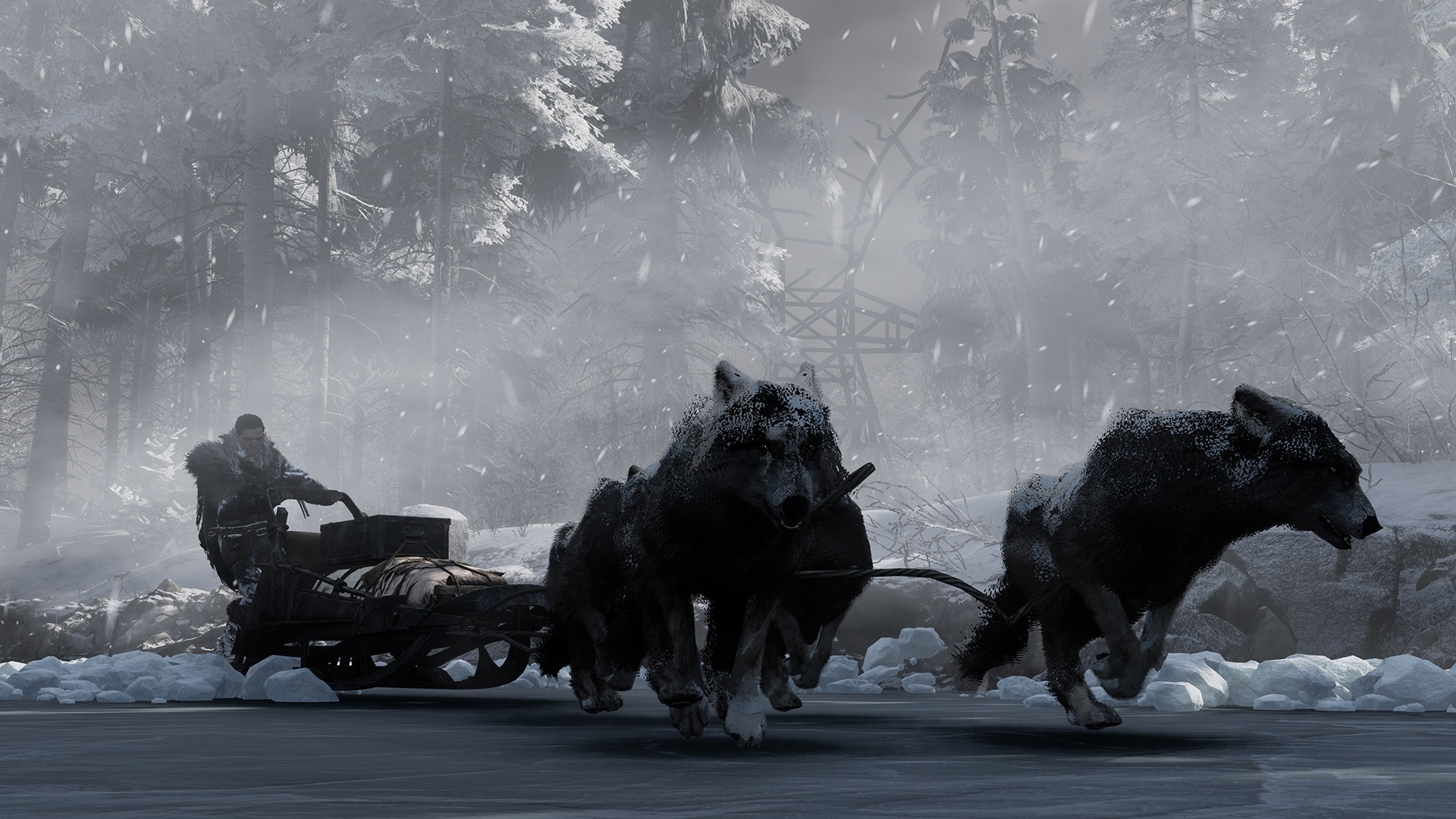 Combat driving mechanics of Fade to Silence may heavily resemble the ones of FromSoft’s RPGs. However, they are not as refined, or robust. Meaning that while Fade to Silence is an RPG with skill trees, survival, and crafting, it does not possess an expansive combat animation, nor diverse approaches. In truth, Fade to Silence’s combat can be easily exploited, as for 90% of in-game encounters, all you have to do is keep walking backwards and press triangle for a heavy strike whenever you have stamina. While such approach can be seen as cheap, it will surely be welcome by some, as Fade to Silence, just like Souls, is an extremely punishing game.

It is not difficult to eat dirt in this particular game, as one wolf, or a spitter, is enough to take you down and bring your play through to a grinding halt. Fade to Silence does feature an exploration driven mode, which while being much easier than the survival mode, does not award you with trophies and disallows you from carrying progress to the survival mode – meaning that even if you spend hours grinding out skills and abilities in exploration, you will have to earn them all over again in survival.

With crafting, and the rather expansive progression system, there is a lot for one to do within the world of Fade to Silence. In truth, that’s great to see, as even survival games as accomplished as KONA, often struggle with replayability and if you are looking for a title for more than a single play session, then Fade to Silence is definitely it, as it is more than a throwaway indie survival. As it is a bona fide, true-to-its core RPG, packed with a narrative and all the features of modern AAA titles, it is for sure worth its asking price. However, just like any game, Fade to Silence has its issues, and such may be a deal breaker for some.

At the very beginning of this review I have compared Fade to Silence to Kingdom Come: Deliverance and it is time to now expand upon this comparison and that’s because the first, just like the latter, suffers from all the symptoms of the condition known as Euro-Jank. Those of you who have grown up playing games such as Gothic, or anything that CI Games (previously known as City Interactive) has released, will know exactly what I’m talking about, as Fade to Silence, just like all those games, is a little rough around the edges and a little inconsistent in the way in which it controls. 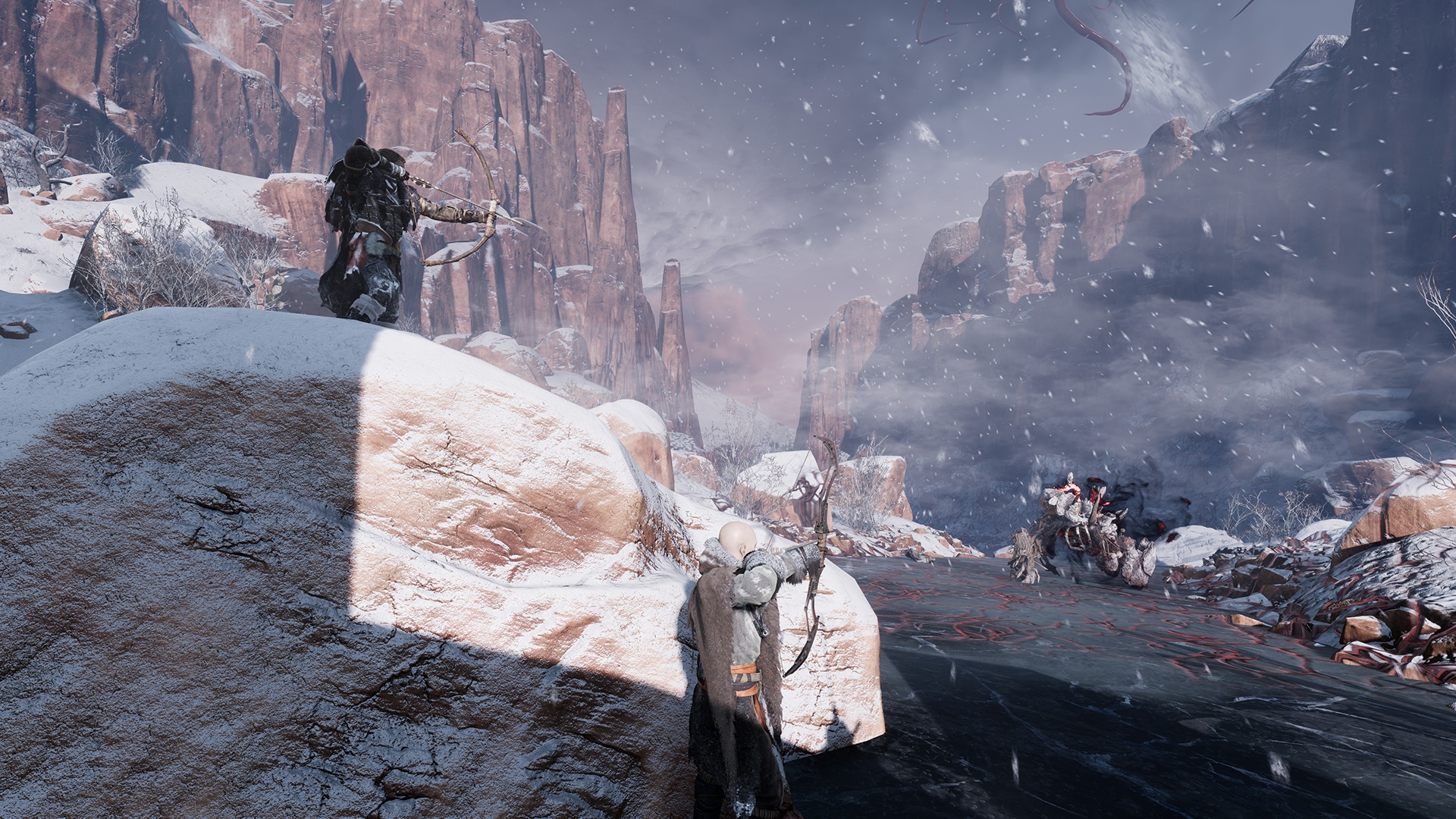 Fade to silence, just like any self-respecting Euro-Jank, gives you an ability to jump. However, such is incredibly inconsistent, and at times doesn’t even seem to work at all, as the in-game protagonist can either jump a meter into the air, 10 centimetres, or may crouch instead of jumping – which is incredibly odd to say the least. In addition to this Euro-centric issues, Fade to Silence, also suffers from the classic Euro-Jank animations, which in 2019, can look a little out-of-place. But besides those two rather glaring flaws, there is really not that much wrong with this particular release, as from framerate, through general performance, all the way down to the general aesthetic, Fade to Silence is perfectly fine.

The review key of Fade to Silence arrived with an A4 page full of potential issues which started at inconsistent framerate, and ended on crashing, and soft locking of the console. But after spending next to a dozen of hours with Fade to Silence, and PlayStation 4, and not PlayStation 4 PRO, I have to say that I’ve never encountered any of the issues underlined by Black Forest Games, the developer of the title. And sure, I was a testing pool of one, and some may come across dipping framerate and potential crashes. But if I haven’t experienced any of those on my standard, slim PlayStation 4, which hasn’t been turned off in over a year, then you are even more unlikely to stumble across any of them.

At the end of the day, Fade to Silence is not a perfect game and its Euro-Jank features may be as off-putting to some, as much as they might be enjoyable for others. However, despite of all of its flaws, it is a perfectly fine game. Which while claiming to be a survival game, is to put it simply – much more than that. As in fact, Fade to Silence, is a great RPG with modern AAA elements, which even some major releases are missing these days and it is an absolute steal, as it can be easily purchased for sub £40, and even a £35 price.

Fade to Silence, is a great RPG with modern AAA elements, which even some major releases are missing these days. And it is an absolute steal, as it can be easily purchased for sub £40, and even £35 price.