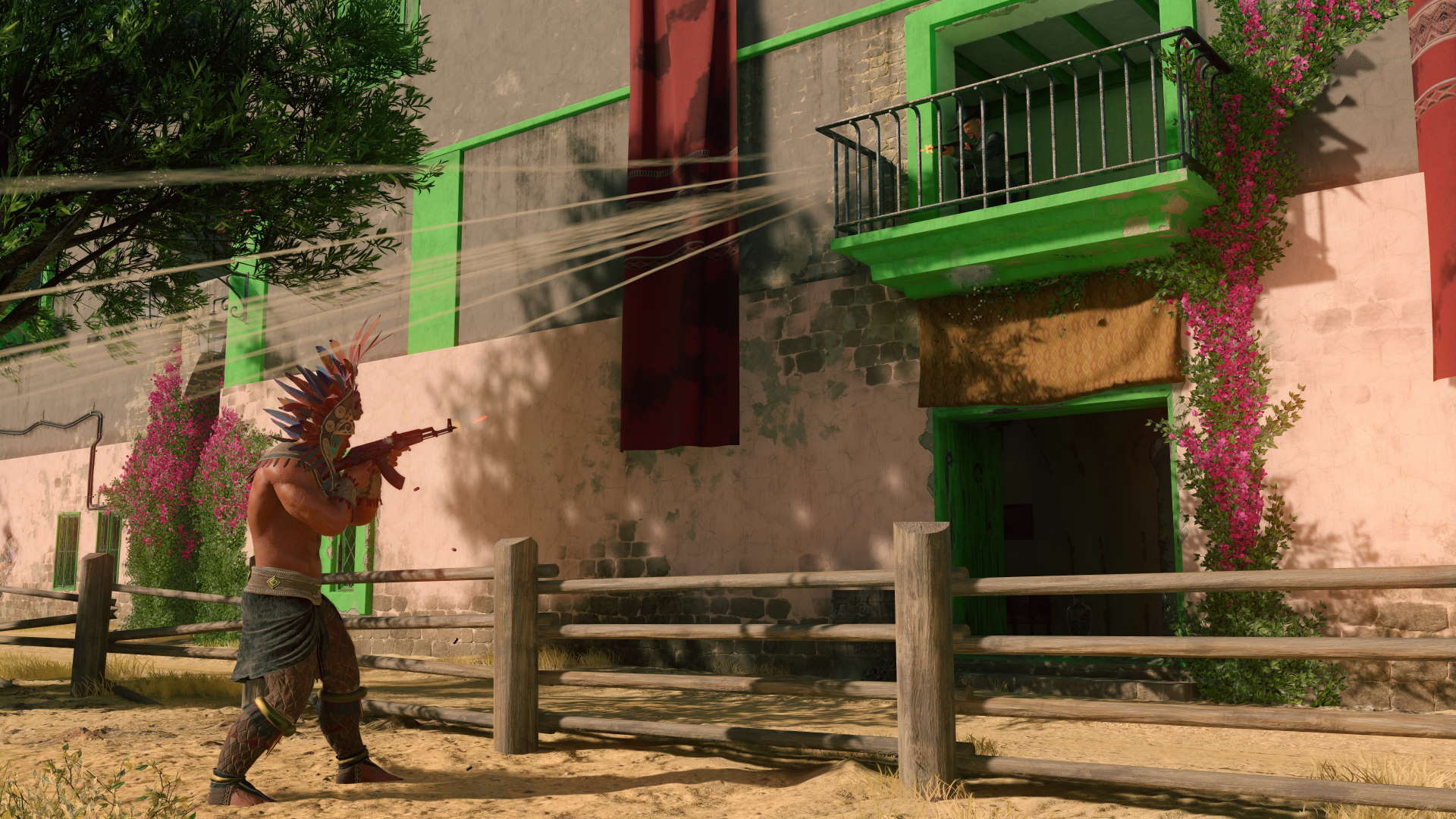 Through the years of 2017-2018 we had a gigantic flurry of Battle Royale games. Noting some of the most popular ones being PUBG, Fortnite, Apex Legends (2019) and even Call Of Duty Black Ops 4. They appear to be the marmite of the gaming world, with the hardcore multiplayer absolutely adoring the game type and the rest of the crowd calling for an end to developers consistently churning them out. There have been some obscure releases as well and also failures along the way. Look at a game called The Culling, a brilliant concept but instead of fixing the wrongs of the original title they attempted to release a sequel which was unplayable and pulled down from the store within a week of launch and then the studio closed down. Which then went on to prove the point you can’t just churn a Battle Royale game out and expect it to be popular. Even Counter Strike tried to jump on the bandwagon and subsequently failed. One game that has been overlooked though by many is Cuisine Royale and if you’re a fan of Battle Royale games, keep reading!

Cuisine Royale is described by the developers, Darkflow Software, as a brutal multiplayer, last-man standing, shooter with realistic weaponry, mystic traps and demonic rituals. Interestingly, Cuisine Royale started off as an April’s Fool joke as a release on PC and I remember monitoring it back then and thinking that it looked fun to play, but it wouldn’t last beyond the original joke and how wrong was I. Lets start off by stating that Cuisine Royale is a free to play game, so go and trigger that download right now as it only weighs in at around 10gb. The premise is the same here as any other Battle Royale experience, which is a set number of players in the world, loot, survive and try and be the last man or squad standing at the end of the round. However this is not the same as any other Battle Royale game you’ll play and has its own unique twist. 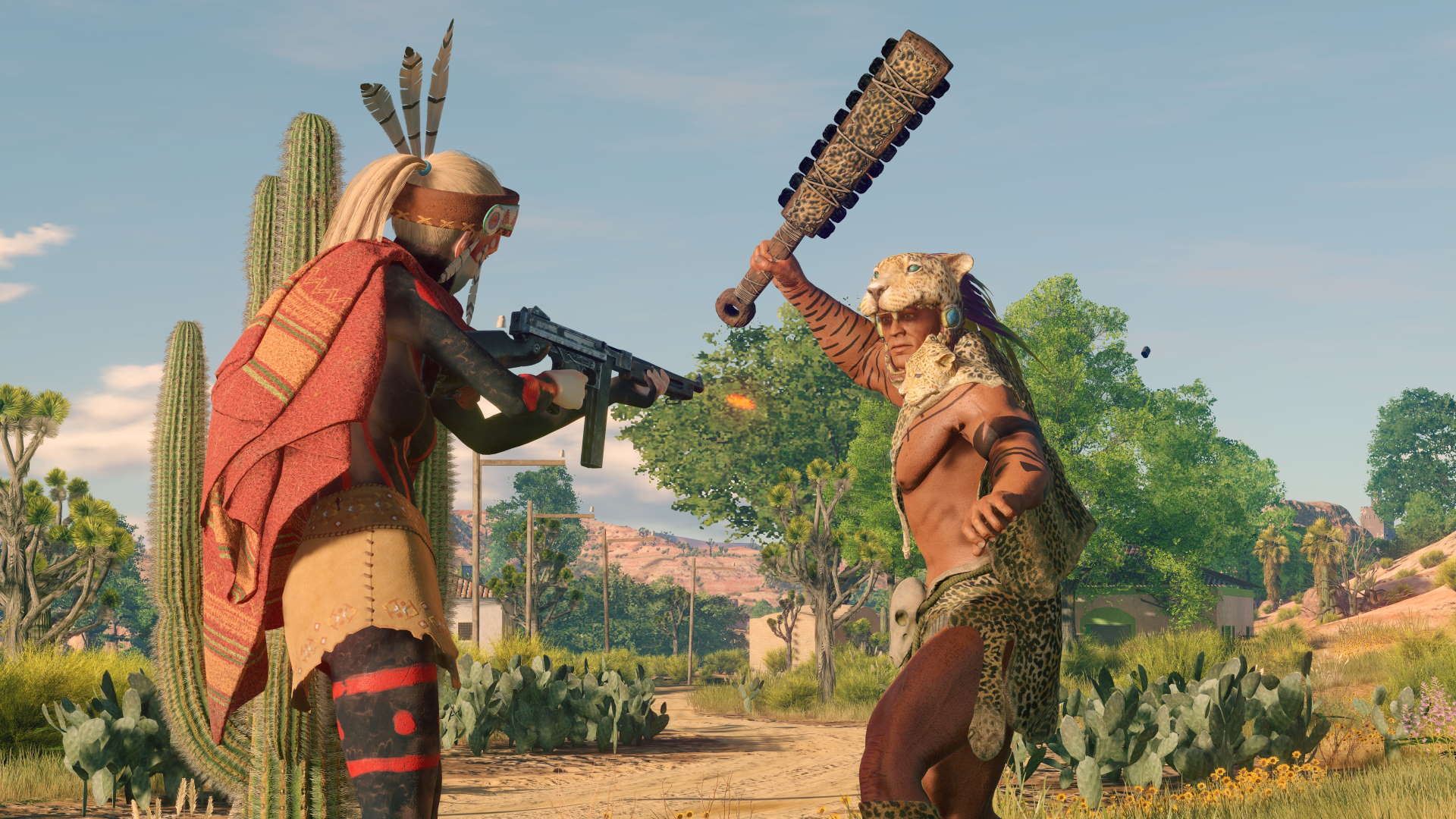 The first thing you will notice when you load up the game and into the main lobby is the fact that you’re stood in nothing but a pair of underwear. As with any game you’re starting off with the bare minimum here and you can unlock cosmetics later, but there is something about this game that makes it hilarious to be almost in the nude. You can switch between the different region servers, which is handy as even though this game performs well, the player numbers are not as vast as their competition. Currently the Xbox One version allows Solos and Squads of up to four, as game modes and duos has been promised potentially in a further update even though it is readily available on PC. At first glance it can be a real eyesore navigating the menu system and understanding what you can and can’t equip for your character. You will also notice here that Darkflow Software have a similar system to the generic battle pass system that other Battle Royale games use. Here in Cuisine Royale it is named as a story book which allows you to unlock cosmetics and other gear along your journey.

I can hear you thinking stop banging on about menus I want to know what the core gameplay feels like. Once you enter the world, whether it Normandy or Mexico, which at the time of writing are the only two maps available currently, you will instantly notice you don’t drop out of the sky and parachute towards a destination which happens in almost every Battle Royale game I have experienced. Cuisine Royale spawns you in a random location which I was actually pleased with as you could then spawn in the world and get looting straight away. If you’re familiar to this game type it will be natural to you how to start your time in the game. For those who haven’t played Battle Royale games before, you will need to gather as much ammo, weaponry and armour as possible before the dreaded dark zone closes in on you. This is where you will start to pick up the unique nature of the game when you start collecting head gear such as colanders, or a George Foreman grill hanging off your backside to prevent bullet damage. The range of weapons spans through from WWII to more modern day, so there is a generous offering of variance in what you can carry. The real excitement is with playing with three other friends and laughing at each other when you are suited and booted. 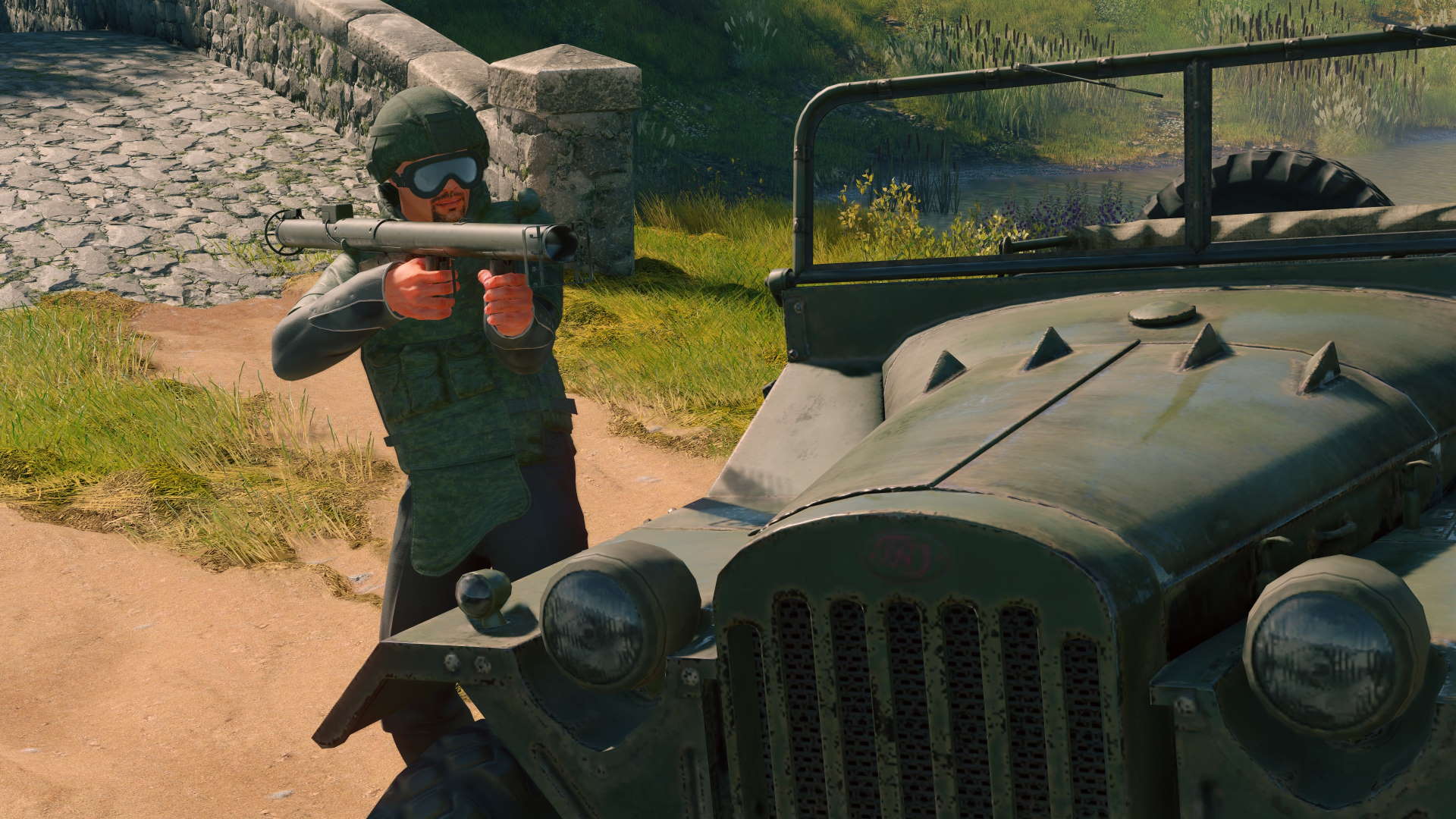 I instantly noticed that, graphically, this game is beautiful and performs much better than PUBG in terms of draw distance and frame rate and considering the size of the team working on this title, in comparison it should be the other way around. So I have to tip my hat to Darkflow Software even when the title entered into game preview on Xbox One, which is essentially an unfinished state, it still was visually stunning. Yes, you will encounter some bugs and glitches on the journey, but they do not taint the enjoyment in anyway whatsoever. I was blown away at how well they have done with the wooded and jungle areas to allow cover in trees and shrubs; they have nailed this aspect completely. The maps are hugely vast in scope and similar to what you’d expect from a traditional Battle Royale experience. Aside from the gameplay and graphics there are some unique unlocks for your characters which enable them to use abilities and pick up random gear such as bunny shoes, jetpacks and IV drips that you wheel around for your arm. These abilities don’t give an unfair advantage which I was initially wary of. You will also come across fridges in various random locations which are essentially loot boxes and also fruit machines to try and win stronger items on.

Surprisingly, I have had hours and hours of fun on Cuisine Royale and even the most amateur of players will find that they are in with a chance of competing on this. It’s obvious to see that you’ll have a barrel of laughs playing this with mates more than playing on your own. But the option is there for both and you should at least try then game as it won’t cost you a penny. Would I recommend it to anyone, absolutely I would and the developers deserve all the credit they get on how far they have progressed with a game that was only intended to be a joke. There is plenty for the players who love to level up and gain gear as there is a levelling system, cosmetics, daily and weekly challenges along with leaderboards.

A unique culinary take on Battle Royale which performs excecptionally and has beautiful landscapes and is visually stunning compared to other games in the genre.