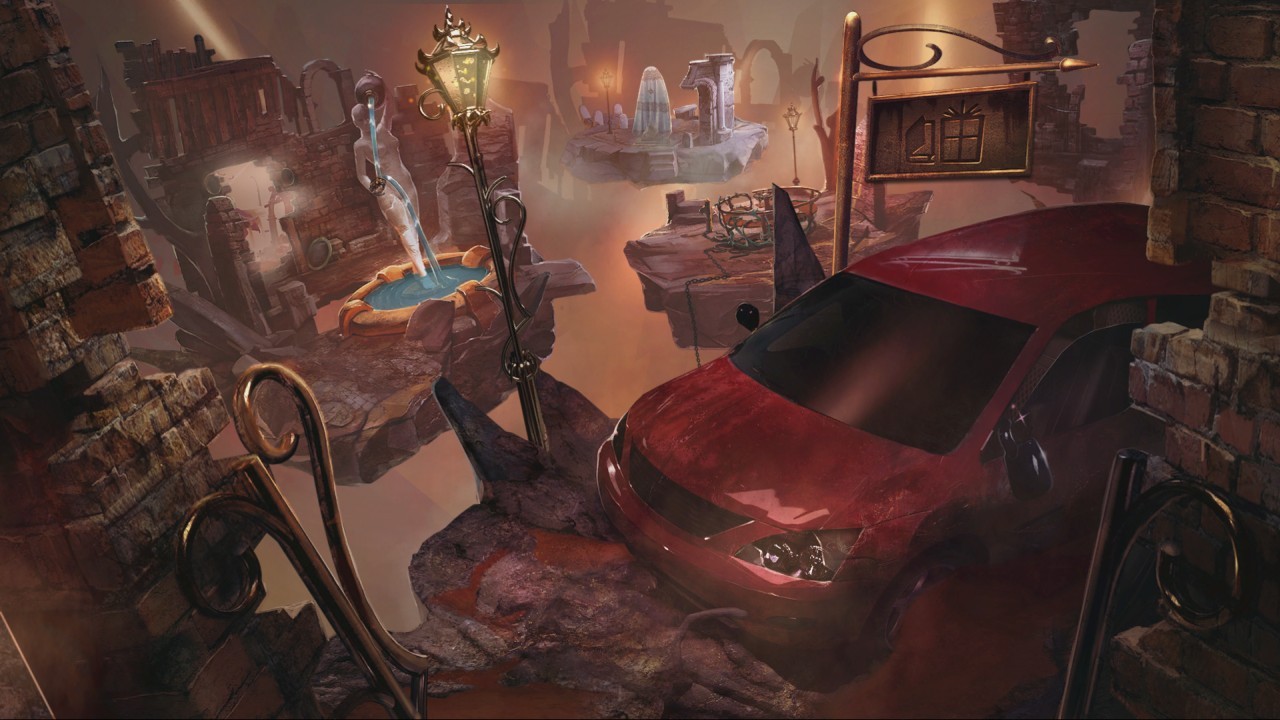 Games dealing with the delicate and often disturbing workings of the human mind can often fall back on clichés and an over reliance on psychobabble to rescue them from an otherwise incomprehensible plot. However, when tackled with a genuine interest in psychology and the paranormal, these games can often leave you with lasting impressions well after you’ve completed them. Luckily, Dreamwalker: Never Fall Asleep falls into this latter category.

Hailing from Artifex Mundi, the studio which brought us Queens Quest and Uncharted Tides: Port Royal, and their collaborative partners The House of Fables, Dreamwalker: Never Fall Asleep casts you in the role of Audrey, a paranormal psychologist. You’ve been summoned to a remote tourist town called Drowsy Valley, nestled in the Austrian Alps. The mayor’s daughter has fallen into a coma and you’ve been asked to save her by entering into her subconscious mind – and those of other inhabitants of Drowsy Valley – and uncover the secret of her mysterious illness. 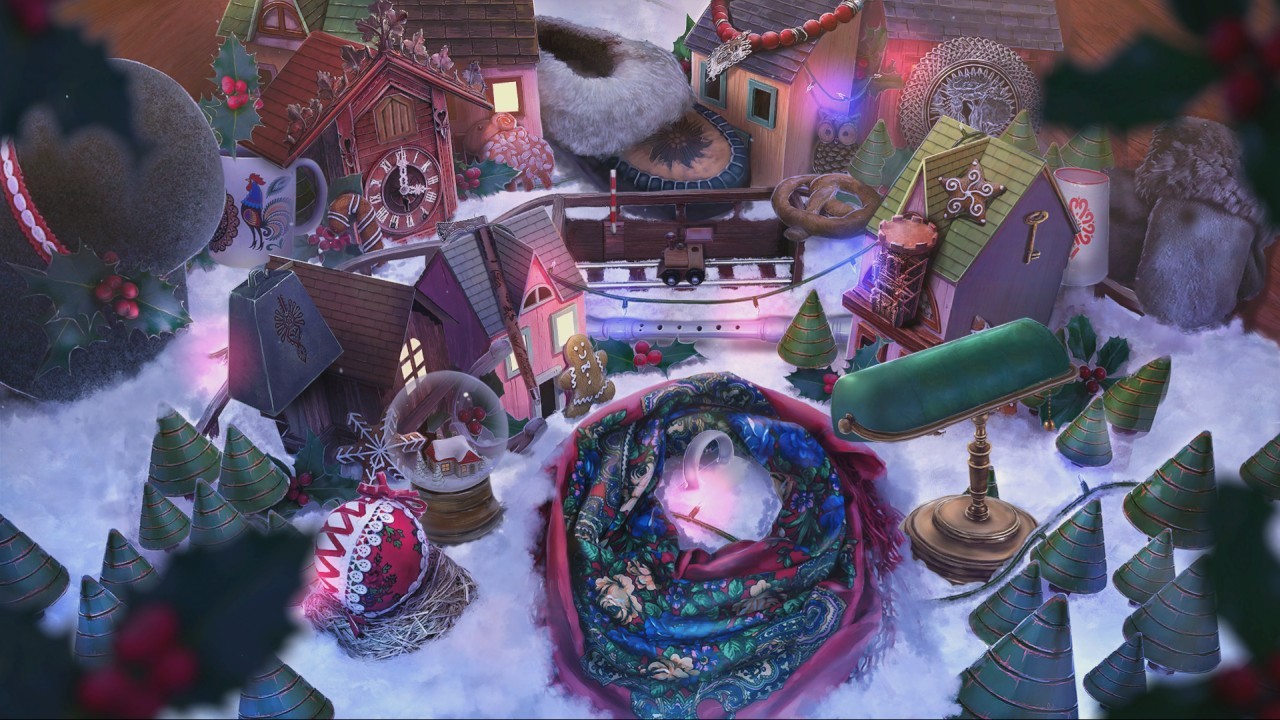 Dreamwalker: Never Fall Asleep boasts some 32 gorgeously rendered locations and a huge variety of abstract dream puzzles. As with most Artifex Mundi games, the meat and potatoes of Dreamwalker: Never Fall Asleep are the hidden object challenges, but these are helped along by a number of collectable items ranging from sheep to postcards and stamps. The developers have cranked up the pacing of the game by removing a lot of the backtracking that often marred progress in earlier releases. Here, areas you’ve already visited are no longer accessed which means you’ll be moving ahead much faster than in games like Grim Legends: The Forsaken Bride. The game also has very clever inventory manipulation tasks that will leave you scratching your head for a few minutes before the light bulb comes on.

Dreamwalker: Never Fall Asleep employs a handy progression system to the puzzles which tasks you with collecting various items that have to be combined in order to solve a particular puzzle. This element alone gives you the feeling that, as you’re collecting items, you’re moving towards solving a bigger puzzle somewhere down the line.

The silver thread running through the game, however, is in the dream element. Here Audrey can dive into a characters subconscious mind and open up a location unique to that person. Once she’s in their head (so to speak) she can examine their memories as a way of piecing together the clues and working out who’s done what to whom. These dream sequences were by far my favourite part of the game. The fact that the locations are so specific to each character underlined the fact that our minds are unique and we all see the world very differently.

If you’re relatively new to hidden object challenges, Dreamwalker: Never Fall Asleep offers a casual mode which has a hint option that recharges very quickly. To be honest, the puzzles are so logical when you think about them, that you’ll rarely need to resort to the hint system and as there’s no backtracking, the in-game map is also relatively redundant. 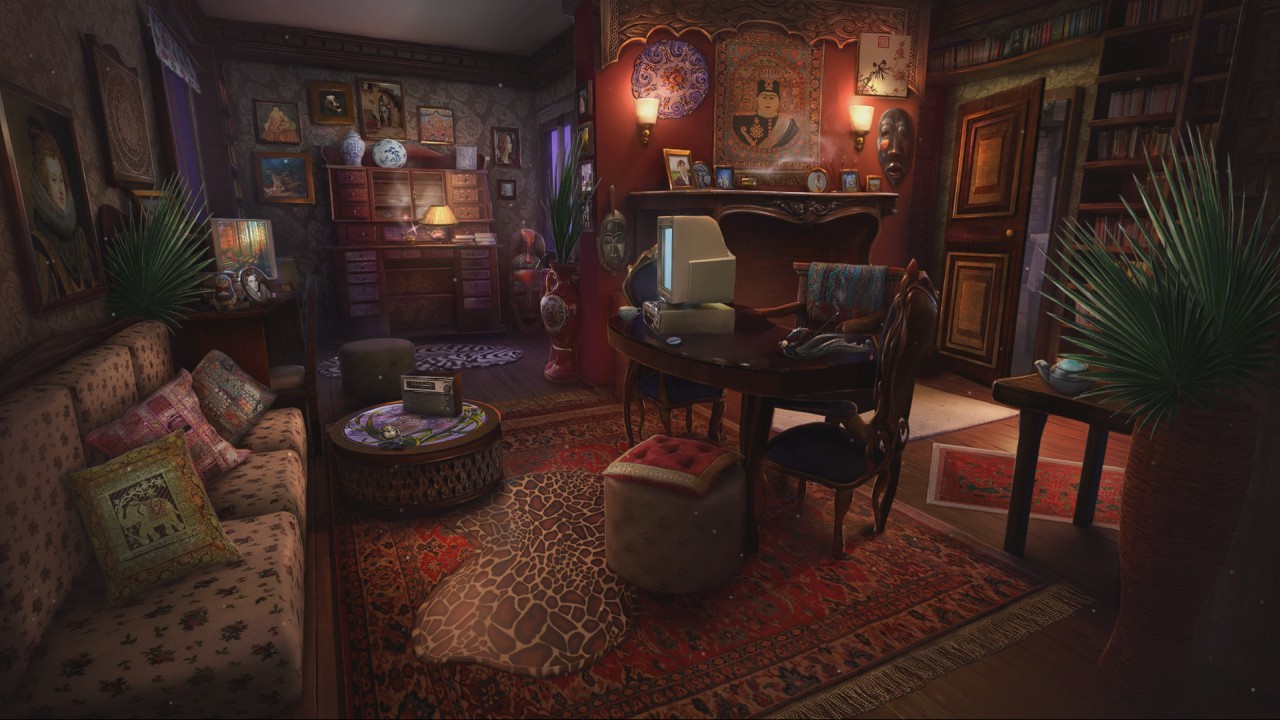 Audrey is probably one of the most likeable characters in an Aritfex Mundi game and, after just a few hours of playing, you’ll find yourself caring what happens to her and how she unravels the mystery of the mayor’s daughters’ mind.

The dark physiological thriller narrative, coupled with some of the most stunning locations we’ve seen in any hidden object game are probably Dreamwalker: Never Fall Asleep’s biggest selling points. Every screen offers incredibly detailed surroundings and some of the locations look as though they may have been inspired by a Hieronymus Bosch canvas or perhaps Robin Williams’s 1998 classic, What Dreams May Come.

Audio-wise, the soundtrack lends itself perfectly to the high tension nature of the narrative and the voice acting is well delivered. Our only niggle with the game was its relatively short play time – four hours if you’re counting – and the lack of a bonus chapter once you’ve completed the main story. Also, the fact that you can’t visit some previously accessed areas means that you could miss out on collectables. However, this could be a blessing in disguise as you’ll want to play the game again to revisit those areas once the mystery is solved.

These minor gripes aside, Dreamwalker: Never Fall Asleep is an immersive and gripping physiological adventure offering challenging and rewarding puzzles that will keep you playing until the very end. A must buy for fans and newbies to the genre.

Dreamwalker: Never Fall Asleep is an immersive and gripping physiological adventure offering challenging and rewarding puzzles that will keep you playing until the very end.