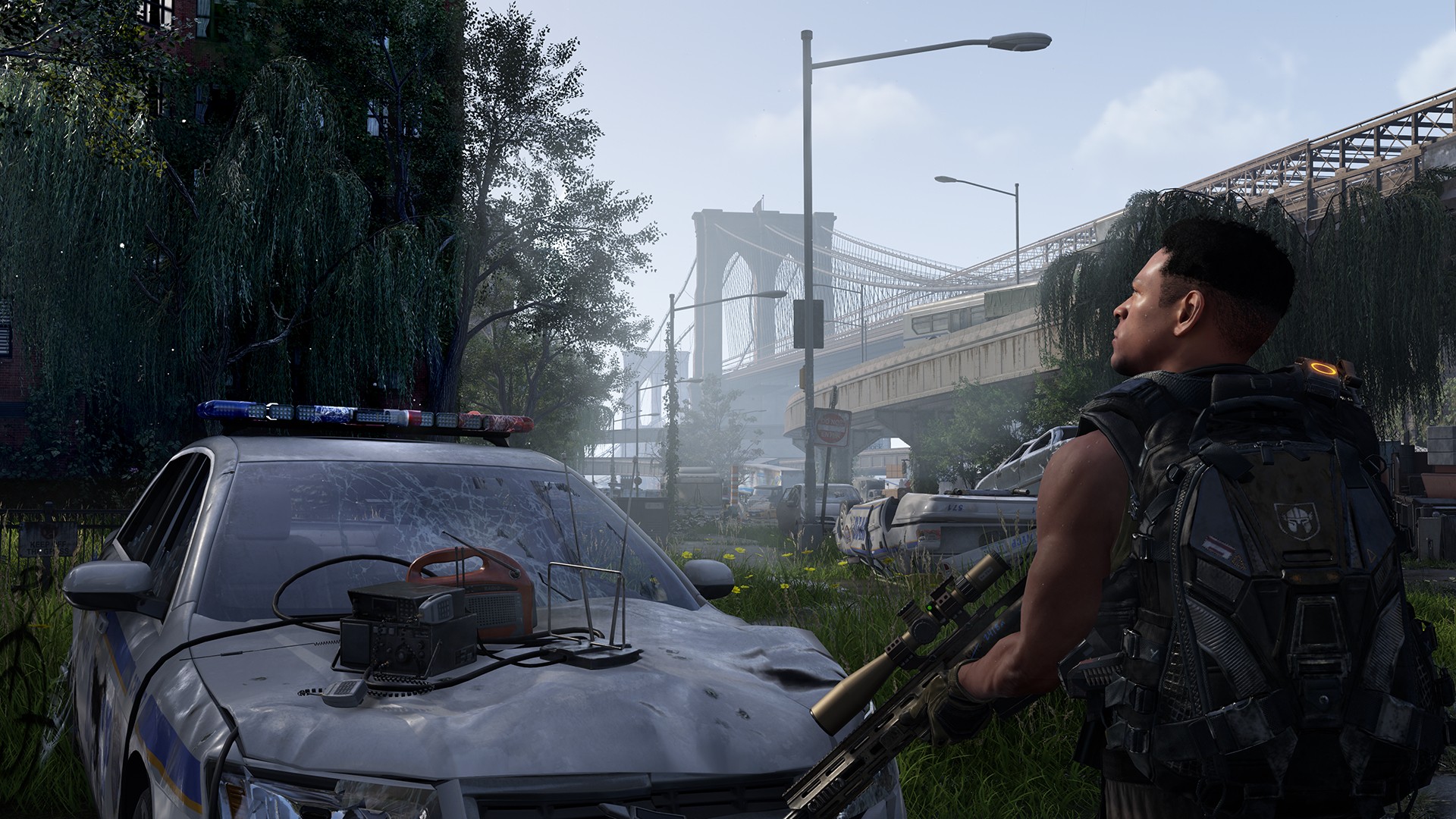 As much as I loved the original Division, I wasn’t nearly as enamoured by its sequel. It was a better game in almost every conceivable respect, but there was something about it that always felt comparatively uninspired. I couldn’t place it at first, but after a few hours with the game, I came to the realisation that it was the setting. Simply put, I didn’t like Washington DC. Now, I’ve been to Washington DC and it’s a perfectly pretty place (essentially an outdoor museum with other museums in it), but as a setting for a video game of this ilk, it just didn’t work for me. The main sights are too sparse, and the boulevards, while technically similar to those found in New York, ultimately lack that sense of iconography that the first game had in abundance. The Division 2 was a great game – I just didn’t like the location.

Still, as much as I was left initially disappointed, the array of impressive updates and the generally positive user response to the game invariably dragged me back. Sure, I still wasn’t mad about Washington DC as the setting, but once I got over that, I was left with a perfectly polished, technically fantastic and artistically impressive loot shooter – perhaps the most complete and feature rich loot shooter on the market. I never put the same kind of hours in that I did with the first game, but what I (eventually) played, I ultimately enjoyed. So, that was that, I shot my way through the campaign, played a bit of multiplayer, and once again, I was done with The Division 2….or so I thought.

Honestly, if the DLC had been more content within the confines of Washington DC, I would have never gone back, but a return to New York? Count me in. It was always the superior setting, and with the change to the season and the evolution of the crisis delivering surprisingly major aesthetic changes to the city, and the general technical improvements all combining to make this slice of post-apocalyptic New York (the slice being lower Manhattan), a prettier and even more interesting location than it was first time around, coming back to the impressively beleaguered New York proves a compelling and incredibly rewarding experience. 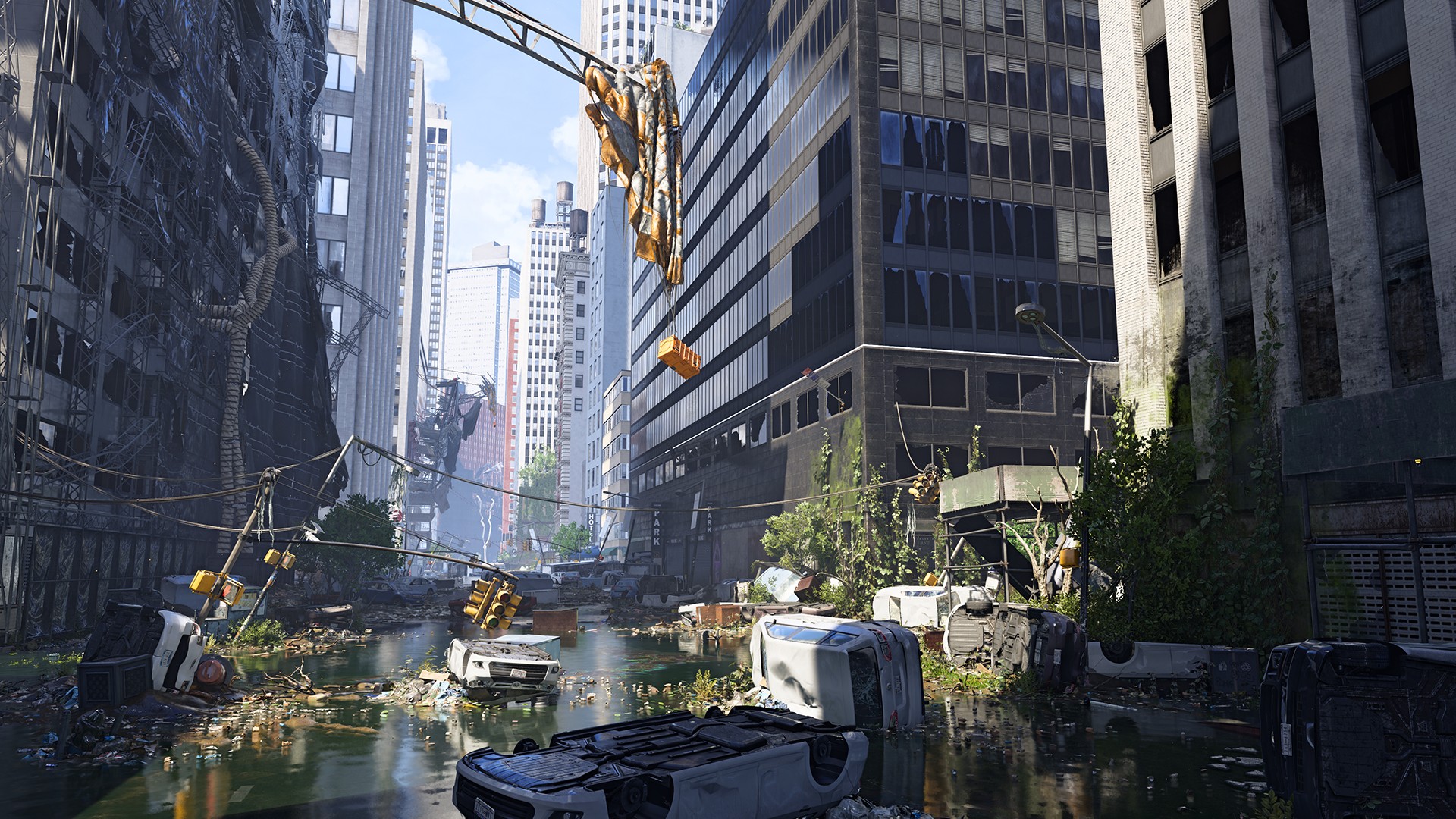 It helps too that, beyond the technical improvements, The Division 2: Warlords of New York is home to the series’ most enjoyable narrative to date. Sure, the caveat to that is that the story in The Division has always been a bit rubbish, but thanks to some genuinely interesting themes and a largely compelling villain, Warlords of New York actually manages to deliver a surprisingly compelling yarn. Yes, some of the tonal subtleties that promise so much at the start are ultimately lost amidst all of the shooting you do as you progress deeper in to the story and make your way through the array of mini bosses (lieutenants that you have to clear on your way to the big boss man), but unlike the base game, the story here actually kept me interested for the entirety of its 8-10 hour campaign.

Honestly though, as solid as the storytelling might be, what most will be here for is the action and the loot, and in both cases, The Division has never been better. The 5 boss battles that you’ll encounter during the campaign are some of the best that the series has delivered, and while the majority suffer from the usual ‘bullet sponge’ issue, the unique surrounding and imaginative challenges ensure that they never feel overtly arduous. Of course, like all combat in the game, it helps that the gunplay and gadgetry is top notch. It’s still the same core gameplay that fans of the series will be familiar with, but due to a handful of changes to the unlocking of abilities linked to mini boss battles, and additional refinement to the already brilliant gunplay, the action in The Division 2: Warlords of New York genuinely feels top-tier.

The nature of the games’ aesthetic ensures that weapons and loot can still feel a tad aesthetically samey in comparisons to the high fantasy likes of Destiny, but the guns in particular, while still adhering to the usual templates, feel more unique and enjoyable to wield than ever before. They also benefit for the games’ much improved UI that, while stick chock full of finer details, makes distinguishing each guns unique attributes and abilities far easier than before. It’s still a touch busy for my tastes, but it’s certainly been improved for the Warlords of New York update. 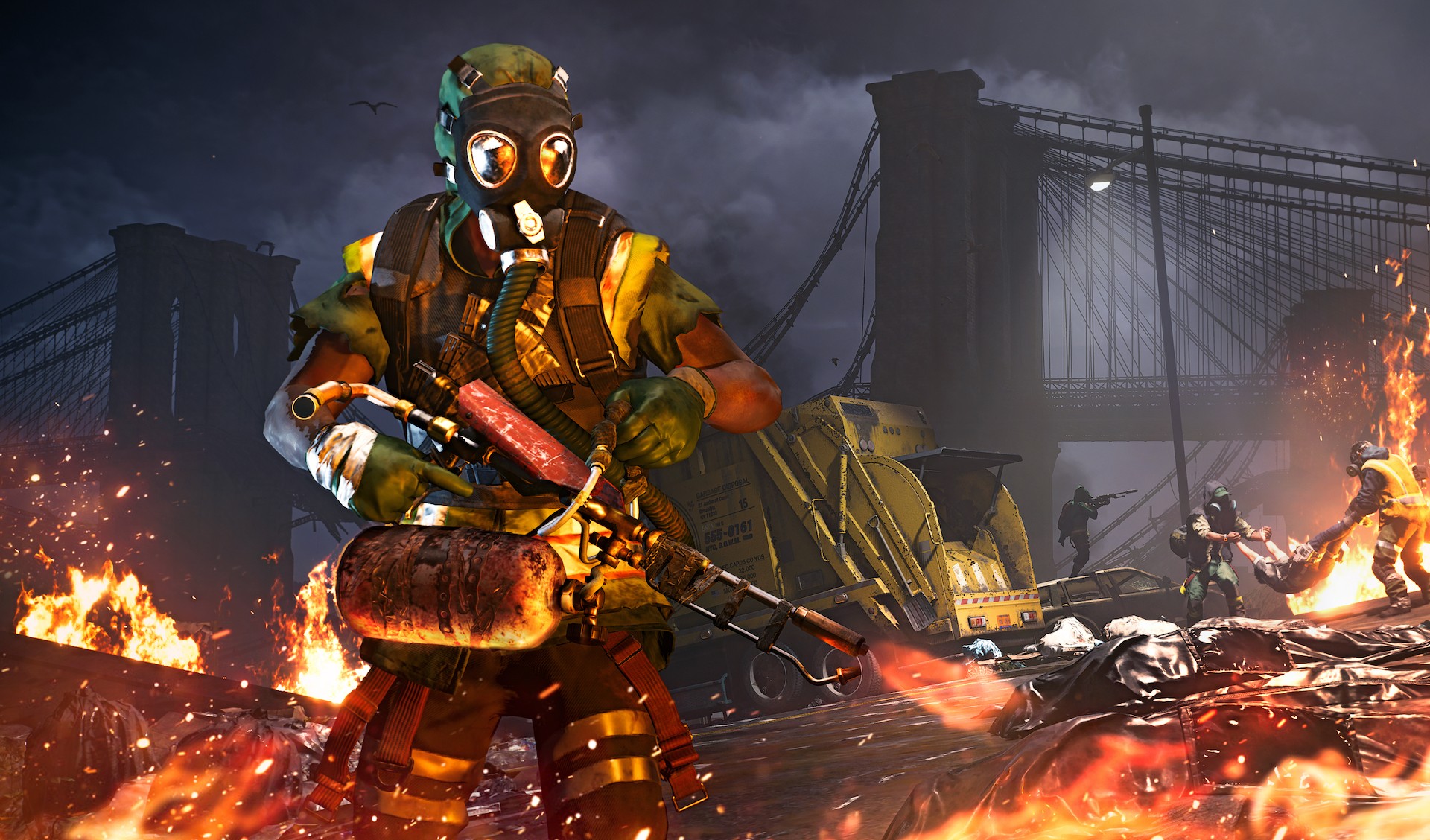 The cover system can still be a tad fiddly of course, but when you build up that perfect combination of weapon, armour and abilities, Warlords of New York really starts to sing as the series comes closer than ever to marrying up the more absurd looter shooter tropes with its much more grounded aesthetics and narrative – yes, it’s all a bit silly of course, but there are certainly no wizards on the moon in the world of The Division. Well, not that I’m aware of anyway. The fact of the matter is that, while it can never hope to be as aesthetically unique or varied as the likes of Destiny or Anthem (a games whose visuals remain some of the finest seen this generation), when it comes to deliver boots on the ground action, The Division 2 makes a strong case for best in class.

It’s still The Division as you know it, but thanks to a welcome move back to the infinitely more interesting New York, a host of subtle but effective improvements to the gameplay and structure, and a surprisingly solid narrative, Warlords of New York is undoubtedly The Division at its very best. The Dark Zone remains a bit of a missed opportunity, but even here, the changes made, while far from revolutionary, are all for the best, thus ensuring that, when played under the right conditions, that the Dark Zone is better and more intense than ever before. Yes, the core campaign won’t take seasoned vets all that long to get through, but with legendary missions aplenty, additional difficulty settings and a new raid on the way (albeit one not ready for the release of the DLC), The Division 2: Warlords of New York ultimately delivers a huge amount of fantastic content for both existing and returning players.

The Division 2: Warlords of New York ultimately delivers a huge amount of fantastic content for both existing and returning players.