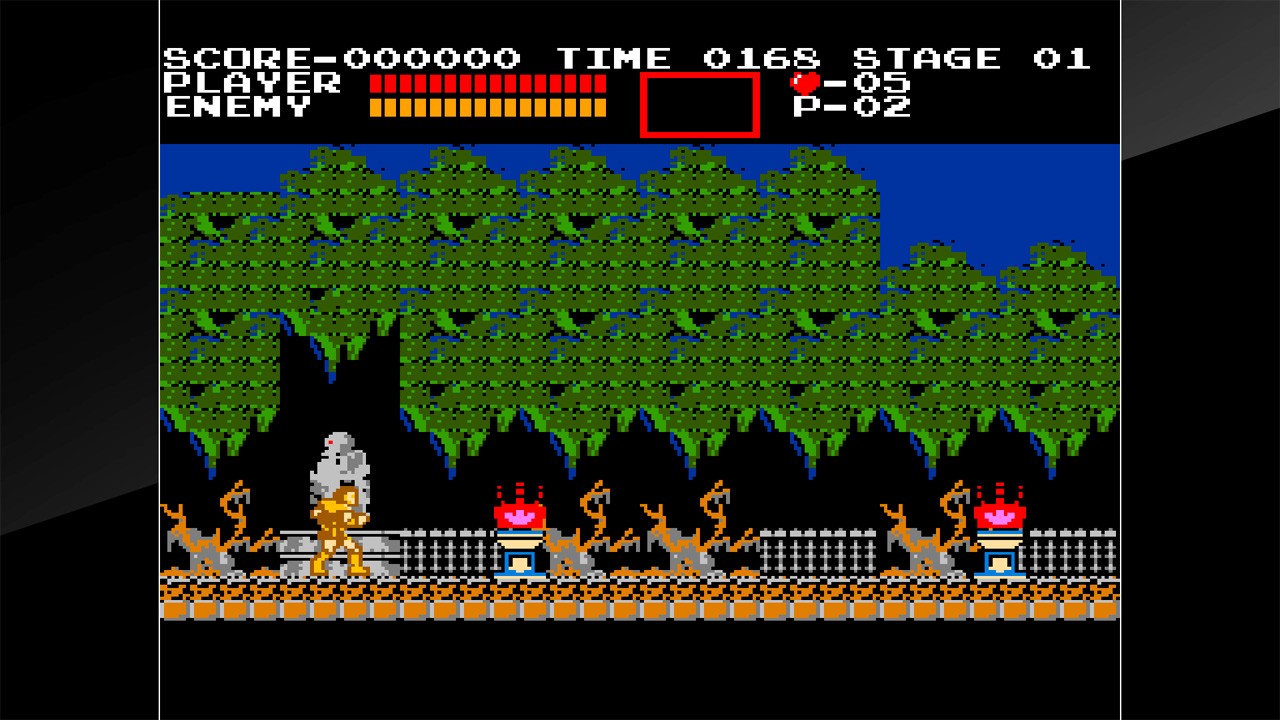 If you were a child growing up in the 80s and 90s, then you certainly remember trying to scrounge up as many quarters as you possibly could so at the end of the week you can head on over to the local arcade and spend hours stimulating the local economy trying to beat Pac-Man. Now for me growing up in the mid to late nineties arcades were not exactly in style where I lived as most people in my area opted to save, purchase, and play on the upcoming systems provided by Sony’s PlayStation, Sega’s Dreamcast or Nintendo 64. Specifically Bringing up Nintendo, before the launch of the madly successful Nintendo Entertainment System (NES for short) they market tested a series of games in said arcades in the 80s called the VS Series of games. Here they launched VS Tennis, VS Baseball, and Versus Super Mario Bros. in order to see if there was an appeal for these types of games. Utilizing special arcade technology, Nintendo could create semi-modular Arcade cabinets that can allow ROMs to be swapped in and out to be more cost efficient than sending entirely new units.

Another company that took advantage of this VS. Series of arcade games was Konami where they launched VS Top Gun, VS Goonies, and VS Castlevania (the subject of today’s review). In October 2019 Hamster Corporation released Arcade Archives: VS Castlevania for both the Nintendo Switch and PlayStation 4. Today I will focus on the Switch version of the game, though both games are practically identical. When booting up the game you are taken to a very simple menu with 3 game modes the original VS mode that was released in arcades back in the mid 80s, High-score Mode, or Caravan mode which gives players 5 minutes to rack up as many points as possible. All of which are uploaded to an online Leaderboard worldwide, which can be accessed in the settings. This is to help simulate the experience of actually going to an arcade and trying to compete for the best score possible. 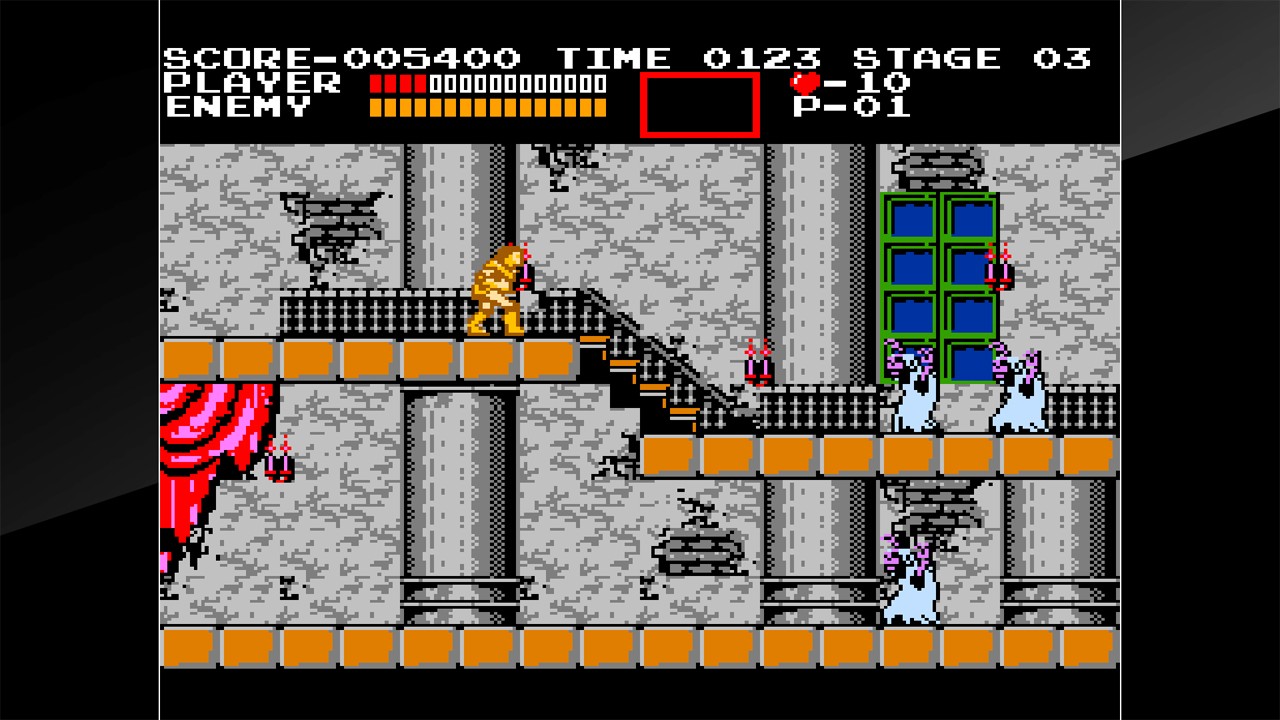 When you boot up the game and play the versus original mode, you are greeted to a very similar experience as with the NES version of the game. There are slight differences between the 2 games. For example, The colour palette for the VS Castlevania game is more vivid and brighter due to the fact that this is a port of the arcade version which took advantage of an RGB monitor output, as opposed to the more washed out colours of the NES version. You also notice that you are severely lacking in time. Instead of the original 300 seconds you get in the NES version, you only have a 170 seconds to beat a level. In addition, enemies also strike you harder, dealing more damage. You also get fewer bonus points at the end of a level, making obtaining extra lives a rare occurrence. These settings are more along the lines of simulating the arcade experience of having players spend more quarters to play. This game is not recommended for first-time players of the game as this is more geared towards those who are more comfortable with the original NES’ layout and game play. The game heavily favours veterans who like to speed run and rack up a bunch of points before they either run out of time, game over, or beat the game. Especially with the difficulty ramped up for this version of the game. While at first enemies do not appear to do any extra damage in the early stages of the game, as you progress through, it certainly becomes more noticeable. You begin to see certain enemies that would typically take 4 to 5 hits before you die reduced to 2 to 3 hits. As you progress with more enemy types on the screen, game spikes up in difficulty, which forces players to think quickly on their feet to advance through the level. 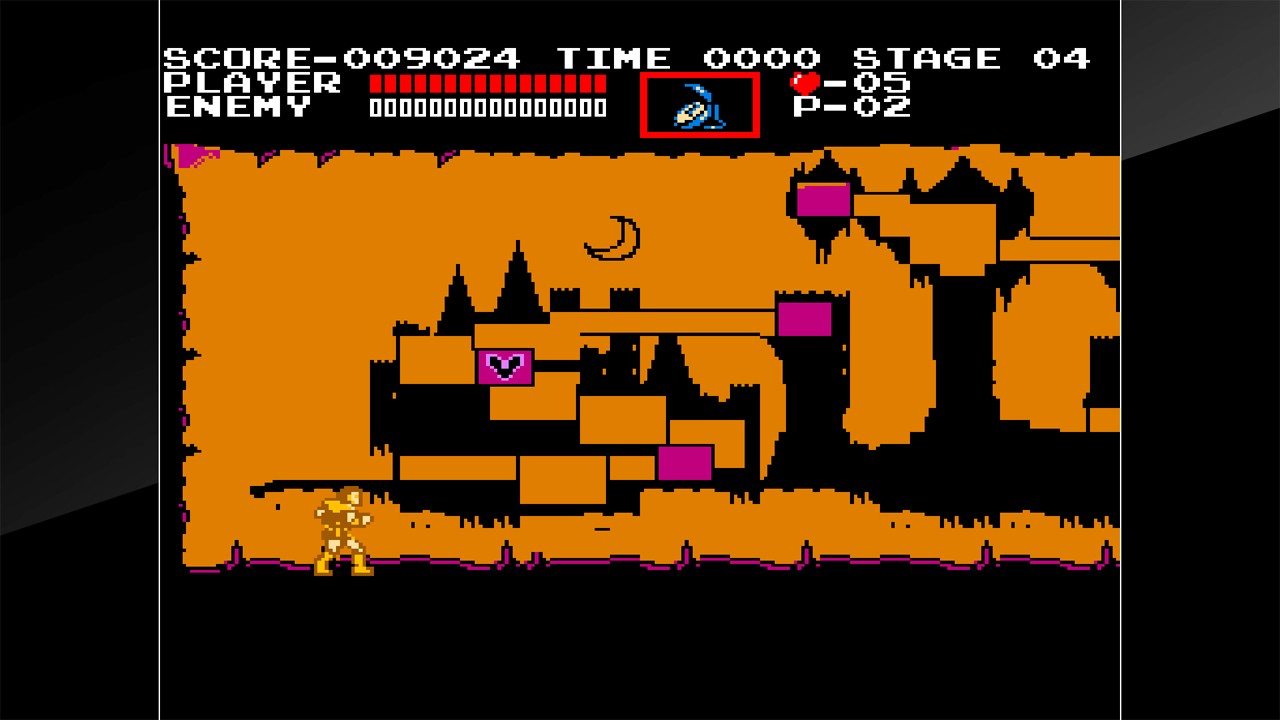 Control wise, the game is identical to the classic. You can remap the buttons in the settings menu. The settings menu offers a pretty meaty experience when going through it. You could adjust things like whether you have 2 or 3 lives, difficulty from easy or hard, changes to the multiplier for bonus points when collecting a magic crystal after defeating the boss which could help with obtaining extra lives. You can also change preferences for a bug in the game where inputting a certain combination enables a bug that kills the background music. You can change audio settings that adjust music for average, treble higher or boosted bass to help jam out to the rocking music. You can also change display settings such as putting a display frame, change the position of the screen, change the size of the screen, and which direction the display is. Wallpapers on or off, put on screen filter that replicates a CRT or even the arcade screen, and even change it to the original game’s character designs. You can even access a manual that goes through and explains the entire game. And lastly, you can display all the online rankings to see where you stack up against the world.

Overall Arcade Archives: VS Castlevania is a game that brings back the nostalgia factor of the original NES Castlevania with the extra challenge of a classic arcade experience. I highly recommend this game to anyone who knows the basic set up of the original Castlevania and wants that difficulty spike. I had fun with it for the time I had and I tried to rack up as much score as possible. Unfortunately, I am not good enough to break the top 100 let alone top 10 leader boards. You can pick up the game over on the Eshop today.

Arcade Archives: VS. Castlevania is an excellent port of an arcade classic that really captures the experience of playing this game in an actual arcade. The difficulty may be too much for newer people that never experienced the original NES classic.